Writing More Than Ever Before? Here’s Help to Keep from Mixing Up Words

A recent post on a Facebook group page devoted to the Coronavirus launched a discussion about the frustrating way a person who is “asymptotic” can still spread the virus. That misnomer caught my eye, but normally I would let it go.

This time I decided to point out the error in honor of a friend who was recovering from Covid-19 and, coincidentally, earlier that week on her own Facebook page had shared that her torment was worsened by all of the references to “asymptotic” when people meant “asymptomatic.”

My comment was not received well. I was told that I was quite petty to make a big deal out of a small typo when thousands of people were dying of this disease. Valid enough, so I backed off.

We grammar pedants are accustomed to criticism and resentment. I still hope the person remembers next time that “asymptotic” is a somewhat esoteric math term having nothing to do with symptoms and disease.

They may be new to the list, but asymptotic and asymptomatic are far from the only word duos that regularly get confused. This problem has even reached meme status.

One meme shows a woman receiving a text saying, “your beautiful” and then rejecting the suitor by texting back, “you’re” – with a satisfied-to-smug look on her face.

Homophones Can Be a Problem

Homophones are words that sound alike but are spelled differently. Many people found them difficult in high school, and things haven’t changed since. Here are some of the most common pairs:

It was a capital idea to spend capital to build the Capitol building in the U.S. capital city of Washington, DC.

I have a small cache of money, so I keep that cash in a safe cache in a drawer.

When you cite a passage in a book, keep that book at a site right at the front of the classroom so it’s in plain sight.

During a meal that was free because it was compliments of the hotel, we complimented the waiter by saying that the wine nicely complemented the main course.

The coarse gravel was replaced by grass for the new golf course.

We wear jeans now, but formerly we all dressed formally.

Go forth and find the fourth clue to this mystery.

It’s been a long time since the tree shed its first leaf, and now it’s going to be a long winter.

It’s a minor point that an underage minor could not be certified to become a coal miner.

This past Wednesday afternoon, I passed an old Chevy that reminded me of years past.

When I reached the top of the mountain peak, I looked down to take a peek at the trail because the topography piqued my interest.

It is against my principles to assign a principal role to anyone but the school principal.

The king’s reign lasted during a season of hard rain that finally was reined in by the sun.

Before we raise the flag and rise to salute it, we must raze the old building and construct a new one.

My friends who brought their own music are over there, and they’re listening to it right now.

If you two want to go to the concert, too, you’d both better hurry and join us or we’ll be too late.

It’s a waste to have a shapely waist in a baggy dress.

Let’s waive the rule that says you can’t wave your hand to the Queen.

I can guess who’s going to be the person whose grades have earned top honors.

You’re right if you think I’m going to accept your offer.

More Words That Get Confused

Some words have only slightly different spellings, pronunciations, and/or meanings, so the mix-up is just as understandable as with homophones.

I can accept rudeness from everyone except you, so I will except you from my gift list.

I always give good advice, and now I advise you to remain calm.

It takes time to effect change radically enough to affect infection rates so that the effect is widely felt.

Your vague allusion to the incident shows that you are under the delusion that my encounter with the celebrity was not real but just an illusion.

We are going to take our children to the zoo.

I assure you that we can ensure that your jewelry will be insured for its full amount.

She had a cold, and besides that problem, she was sitting beside me.

After I took a deep breath, I could breathe more easily.

I am conscious of the fact that I did not listen to my conscience and do the right thing.

The core of the problem is that the Marine Corps is not responsible for handling the late soldier’s corpse.

A decent history book will explain the descent of public opinion from acceptance to outright dissent.

Out in the dry desert, an ice cream dessert would taste good.

We should devise a device that works better than this one.

We were discreet and did not mention the discrete tumor found in his abdomen.

The business items dominated the meeting, with little time left for what was supposed to have been the dominant theme.

We honed our detective skills so that we could home in on the suspect.

Present tense: I normally lay the book on the table while I lie down to take a nap.

Past tense: Yesterday I laid the book on the table while I lay down to take a nap.

Present perfect tense: I have laid the book on the table often while I’ve lain down to take a nap.

Although these days I lead a quiet life, last year I led an active life in my activism to guard against lead poisoning.

The thunder roared, and the lightning was lightening up the sky all night long.

If you lose weight, your clothes will be loose on you.

The medal we received for our service and our sheer mettle was made of bronze metal.

When I pressed down on the gas pedal, I crushed the rose petal that I’d planned to peddle at the market.

It’s personal to me that the store’s personnel may experience hardship during the furlough.

One step preceded the next until we’d proceeded through the entire agenda.

If then you discover that you have more time than money, then you should volunteer rather than donate.

We were able to wear the clothing, but where would we use the other wares we bought?

Certainly, this is not the total list of words that people use with good intentions but in error. Have you noticed others? Do you have a pet peeve about one or more of these mix-ups? Please share with our community! 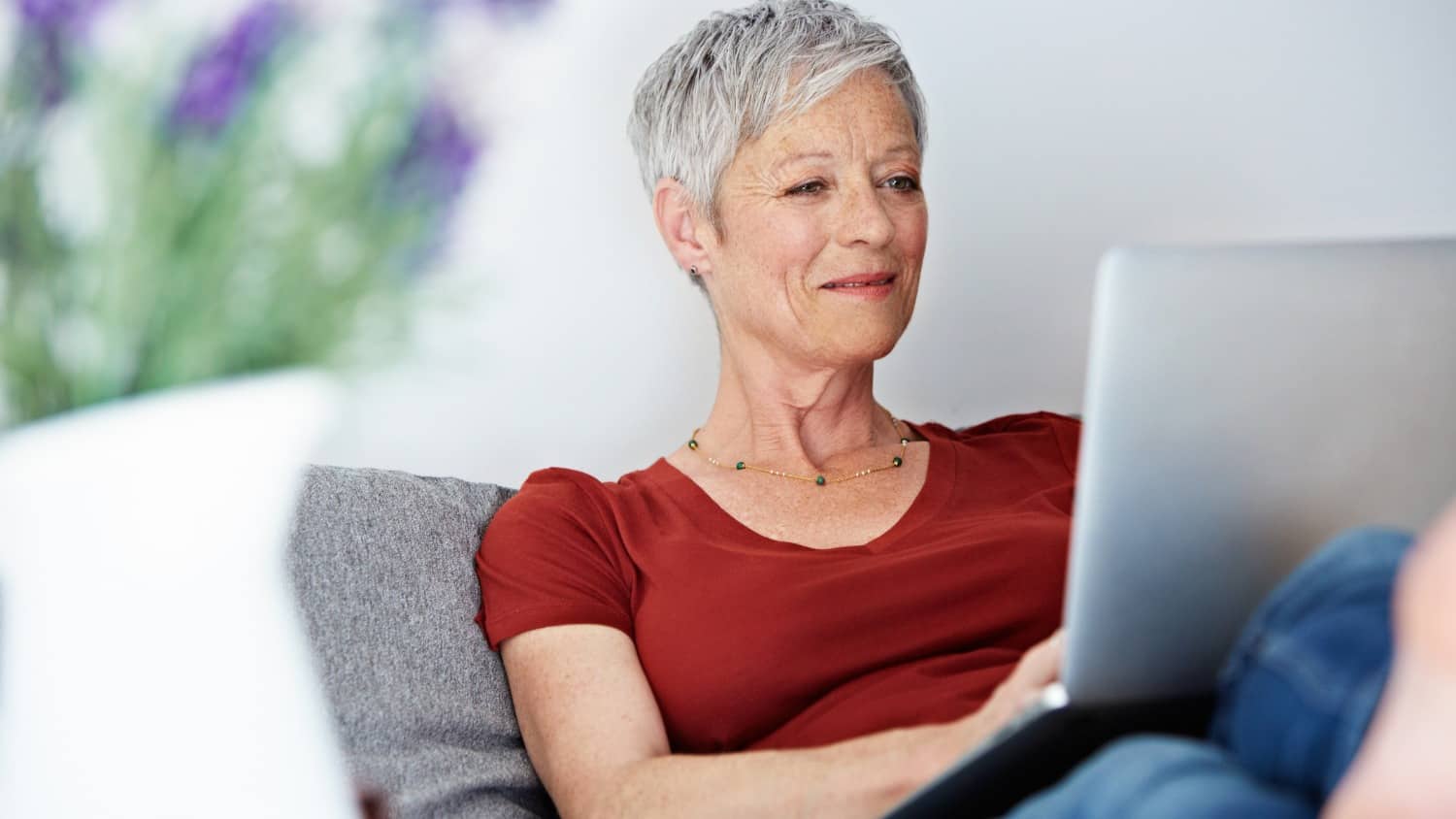 What Will You Do Differently This Year? 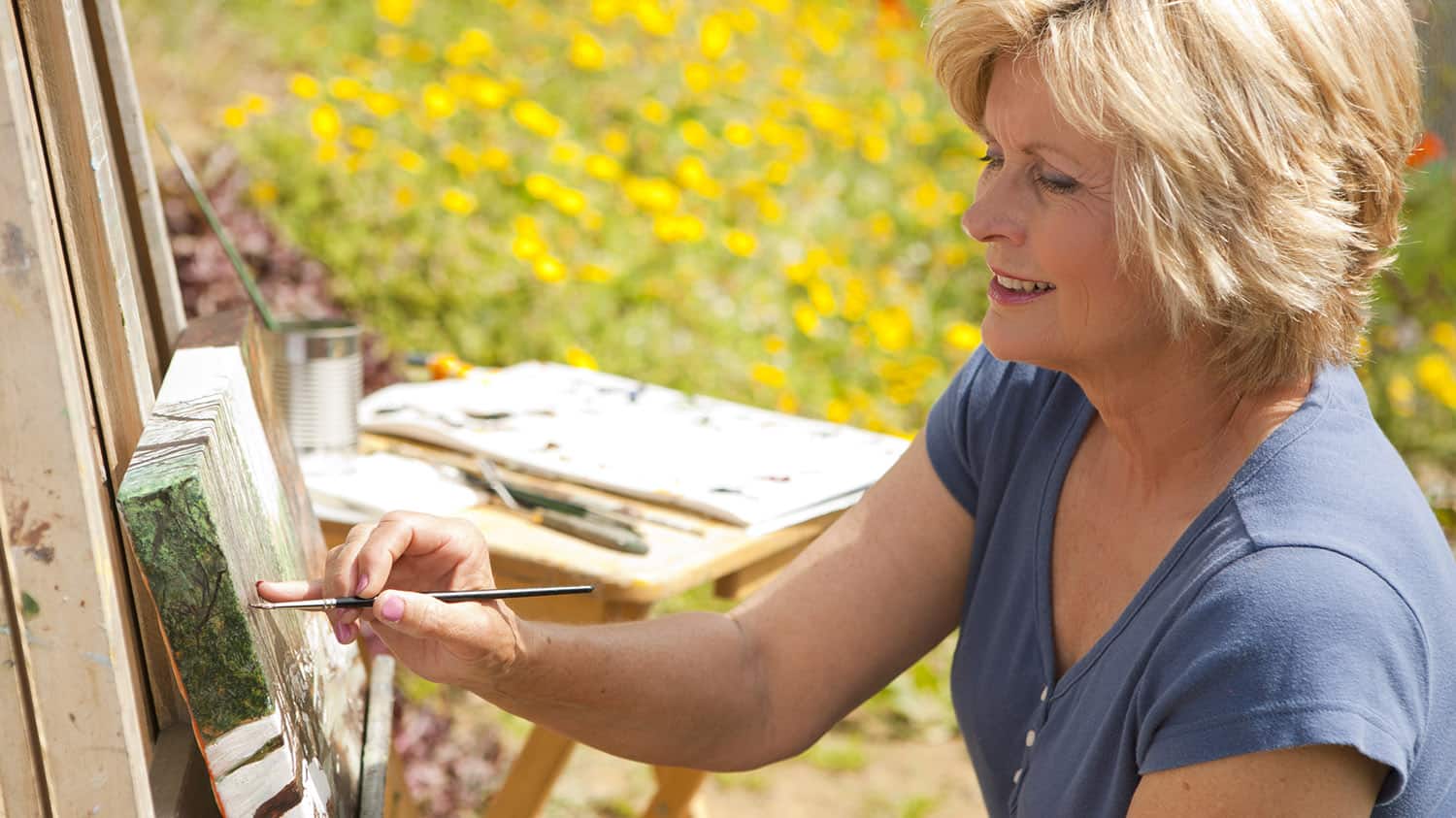 Finding the Fountain of Life in Retirement Through Creativity and Art