Turmeric is a root used as a spice – but it does so much more than just add flavor to food. Here are the reasons why you need to start adding a pinch of turmeric to almost everything you put in your mouth.

Turmeric is derived from the Curcuma longa plant. It is a root, much like ginger. In fact, the two are kissing cousins from the same family. Turmeric is knobby, but smaller in size than ginger, and the color is an intense gold-orange. This rich color signifies that turmeric is chock full of curcumin.

It is an ancient spice that has been used for centuries by Asian medical practitioners, particularly for toothaches, bruises and other mild conditions.

You’ll also find it as a main ingredient in curry, the spice blend that is the star of the show in dishes with the same name.

What will you find in just one tablespoon of turmeric? It is a super source of iron, manganese and phytosterols. It also contains impressive amounts of fiber, potassium and vitamin B6.

Turmeric is both a powerful antioxidant and anti-inflammatory and that gives it near super-hero powers.

Inflammation in the body is never a good thing but turmeric can easily combat it. A 2013 study actually shows that turmeric’s anti-inflammatory properties could be just as effective as hydrocortisone and phenylbutazone for treating things like eczema, psoriasis, allergic reactions, arthritis and joint stiffness and pain.

The theory is that curcumin’s ability to neutralize the free radicals which cause inflammation makes it highly effective in alleviating symptoms of these conditions.

Here’s another benefit of turmeric. It could provide relief from bowel and colon problems. Research from 2019 showed that rats who ingested turmeric daily (in a concentration of 0.25%) were relieved of the symptoms of colitis within five days. That equals about a teaspoon for us humans to add to any savory dish.

It could be that turmeric provides a dietary way to stave off some types of cancers, too. It all comes back to the root’s antioxidant effects and its ability to protect cells from free radicals at the cellular DNA level. This is particularly true in colon cells.

In addition to preventing cancer, there is evidence to show that curcumin can destroy cells already mutated by cancer. This prevents the spread of the cancer and the formation of tumors. Researchers believe that the anti-transcription quality of curcumin shuts down cancer-causing genes and prevents them from spreading.

In addition to these major health benefits, there is quite a bit of promising research that shows turmeric also has a positive effect on:

These are just a few of the ways turmeric benefits health; there are plenty more still being researched and proven.

Do be aware that, although it is very unlikely, you can overdose on this food. There are no recognized “danger levels” but 3,000mg is thought to be an extremely high dose.

If you suffer from diabetes, gallbladder or bleeding problems, GERD or any cancer sensitive to hormones, use caution when adding turmeric to your diet. Don’t eat it at all right before or after surgery. And if you are taking an anticoagulant drug, turmeric could interfere with its efficacy.

Adding Turmeric to Your Diet

Turmeric has an earthy, slightly peppery flavor that blends well with other herbs and spices, such as curry powder. Of course you can opt for an Indian curry dish the next time you go to eat, but there are other, healthier ways to get a good dose of turmeric in your daily diet.

The easiest way is to sprinkle a bit on all your savory dishes – or even add it to your daily green smoothie. Turmeric is a great addition to nearly any type of soup, especially cream or vegetable soups. It can also be added to stew, roasted vegetables, squash or bean dishes. This would include chili, pinto, or garbanzo for example.

Here’s a few more dishes that get a subtle kick of flavor and a big boost of nutrients by adding turmeric:

The only drawback is that even a little bit of turmeric will make your dish turn golden yellow. It is often added as a spice to “ball park mustard” to give it that rich, mustard yellow hue. And if you mix it with wet ingredients in a plastic dish, it is likely to stain the plastic. But those are just aesthetic issues that do not outweigh turmeric’s tremendous advantages.

There are few foods in this world that can compare to turmeric in terms of health and nutritional benefits. It has a beautiful color, a unique flavor and it plays well with other herbs and spices, making it an easy addition to your favorite dishes.

What spices are regularly on your table and in your dishes? Do you use turmeric for a richer flavor? What has been your experience so far? Please leave your comments and join the conversation.

Candy Morehouse is an author, writer and podcaster who’s passionate about helping others eat more nutritiously and enjoy the best health of their lives at any age. 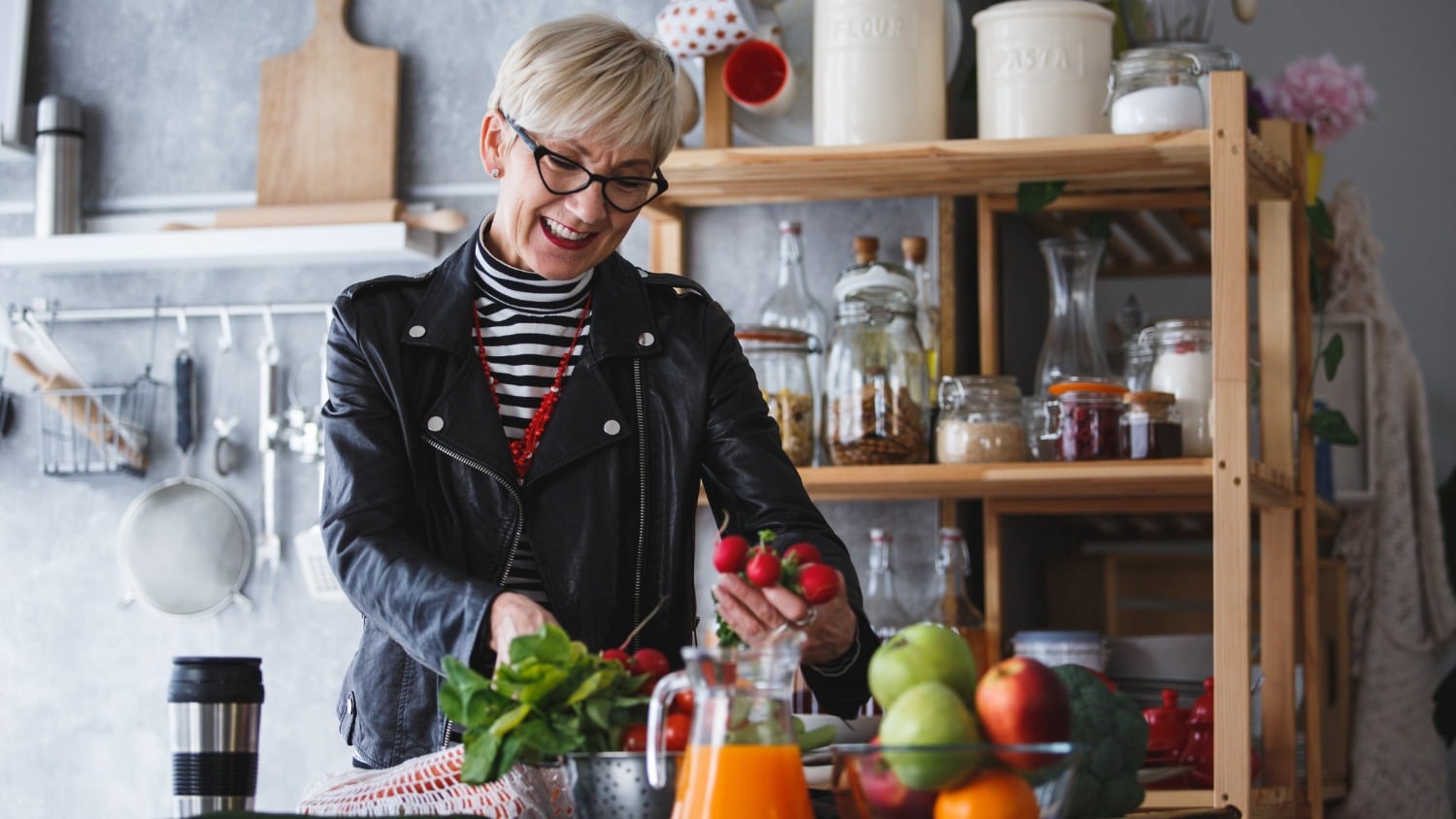 Do Habits Dictate What You Eat? 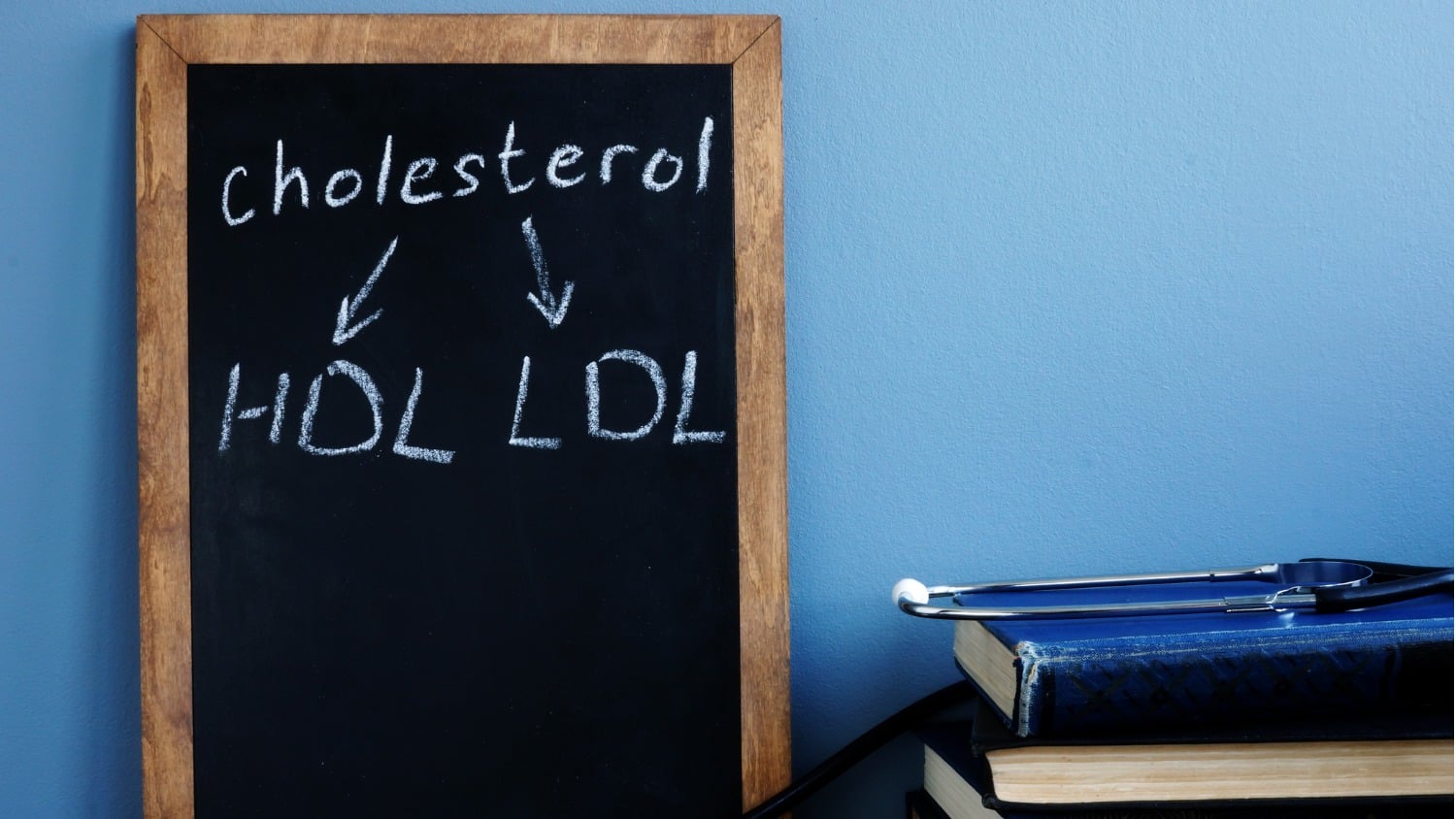 2 weeks ago
Health and Fitness

How Are You Managing Your Cholesterol Levels?