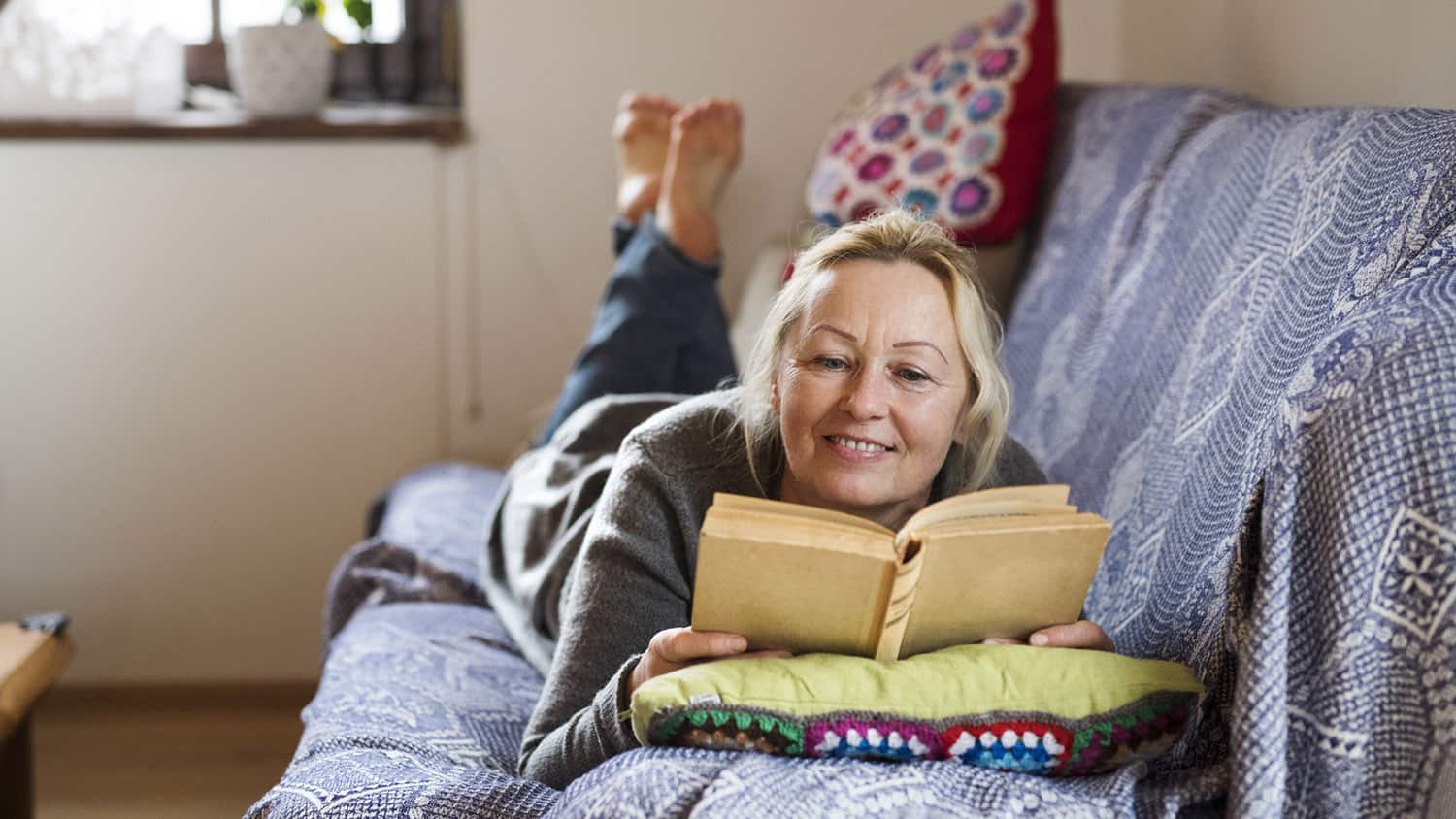 10 Female Authors that Will Transport You to Fascinating Places

We are heading into travel season, but sometimes a vacation is not in the cards. A great way to take a minivacation from the comfort of your home is to read books that have a strong sense of place.

Each of the authors I share below uses vivid descriptions of the sights, sounds and smells of a place and time. As you get wrapped up in the story, you will find yourself transported to foreign countries, or to days gone by.

These authors have written multiple books or series of books which will keep you happily reading for a day, a week or a season.

This is not a definitive list, but I hope that you will find new favorite authors to explore.

Winspear is most known for the 13 books in the Maisie Dobbs series. We first meet Maisie Dobbs as a young girl and follow her as she transforms from maid to nurse to psychologist and investigator.

The books are largely set in England and France in the time between the world wars, but as the series evolves, Maisie finds herself in other locations as well. Maisie is a strong and fascinating character, and her stories are full of intrigue and the flavor of the places she lives and visits.

Kingsolver’s books are worthy reads on many levels, but I especially appreciate her attention to detail in the descriptions of setting.

Try Flight Behavior for gorgeous descriptions of the Appalachia. The Bean Trees and Animal Behavior are books that bring the deserts of the Southwest U.S. to life. Or, try my favorite, The Poisonwood Bible, which is set in Belgian Congo in the 1960s.

Erdrich, a member of the Turtle Mountain Band of Chippewa, is a highly acclaimed, multiple award-winning author. She shines brightest when she takes us into her ancestral tribal lands of Minnesota, Wisconsin and North Dakota.

Try my recent favorites, The Round House and La Rose, for a look into the culture of modern day reservations, or The Last Report on the Miracles at Little No Horse for a historical perspective on life with native people.

Frances Mayes started a Tuscan revolution with her book Under the Tuscan Sun. The book is rich with descriptions of a small village in Tuscany, the crumbling house that Frances transforms, and the food and wine of the region.

Italy became all the rage, and those who couldn’t afford to visit Tuscany satisfied their desire for all things Italian by decorating their homes with Tuscan inspired décor or cooking some of the Tuscan recipes in her book.

Mayes followed her blockbuster with several more books which explore the landscape, food and wine of the Italian countryside.

The town is a character in itself; as you weave your way through the series, you become well acquainted with Three Pines and its people. Penny has won the Agatha Award for best mystery book five times for books in this series.

If you are craving a trip to the beach or looking for a book to read at the beach, Hilderbrand is your girl. Her books are set in and around modern-day Nantucket island, Massachusetts. Expect romance, beach parties, dune buggies and clashes between the summer people and the locals.

Light and readable, these are good choices for days when you don’t want to think too much but want to be swept away to an island.

If you would like an island setting with a little more complexity, Caleb’s Crossing by Geraldine Brooks is a great choice. The story is set in the 1660s on Martha’s Vineyard island and in Cambridge, Massachusetts.

The book is loosely based on the real story of three young native boys who are educated by Puritans and find themselves at Harvard. Brooks brilliantly makes time and place come alive in this and other books such as Year of Wonders, in which she tackles the 17th century plague.

Ireland lost a treasure with the death of Maeve Binchey whose life’s works focused on Irish culture in the last 50 years. In her books, Ireland is depicted both as an island with stunning natural beauty and as a culture of people with human strengths and weaknesses.

The characters in Binchey’s stories are sometimes funny and sometimes gritty, but always full of the struggles of real life. Grab a cuppa tea when you read Binchey. Wherever you are, you will soon be in Ireland.

If Binchey transports you to Ireland, then Gabaldon will transport you to Scotland. Gabaldon is the author of the Outlander series, which was also made into a STARZ network television series.

It is difficult to nail down a genre for these books which involve historical detail, fantasy, romance and mystery along with plenty of adventure.

Claire Randall is a time-traveling nurse who finds her way through a circle of stones into 18th century Scotland where she meets and falls in love with Highlander Jamie Fraser.

The author has Ph.D.’s in Biology, Zoology and Ecology. She most certainly knows how to describe the land she writes about. But be warned: the books are lengthy and there are many of them. Prepare to get lost.

Elizabeth Strout is a masterful writer, and never better than when she is writing about small town America. She transports you to towns in Maine or Illinois that you have probably never been to and where you probably do not want to go.

You meet characters that are very much a product of their time and place. Change is a recurring theme and Strout often shows us how the changing nature of towns changes people. Take a look at Olive Kitteridge, Amy and Isabel, or The Burgess Boys.

This is far from a complete list of authors who transport you to another time and place. Who are the authors who have managed to carry you away? Which of their books made you believe you were in a magical place of beauty? Would you go to those wonderfully described places once you are able to travel? Let’s start a discussion and use it to build our reading lists!

Michele Meier Vosberg, Ph.D. is a writer and freelance educator. She left her career of over thirty years in order to create the life of her dreams. She is passionate about helping others understand their unique personality and gifts and design their best lives. Michele is married, has two grown daughters and lives in Madison, Wisconsin. Connect with Michele at http://liferedesign101.com 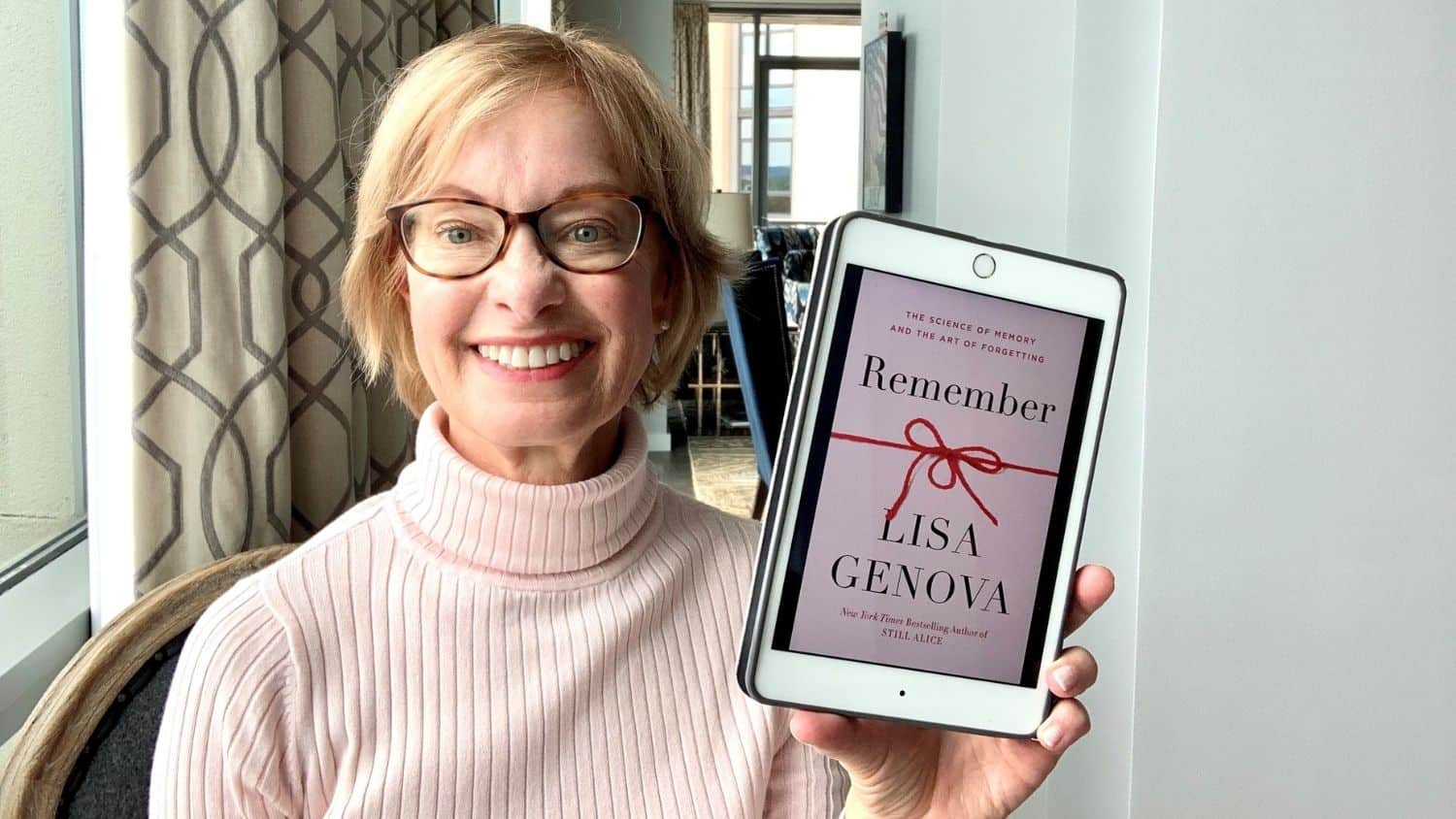 6 Compelling Books by a Neuroscientist