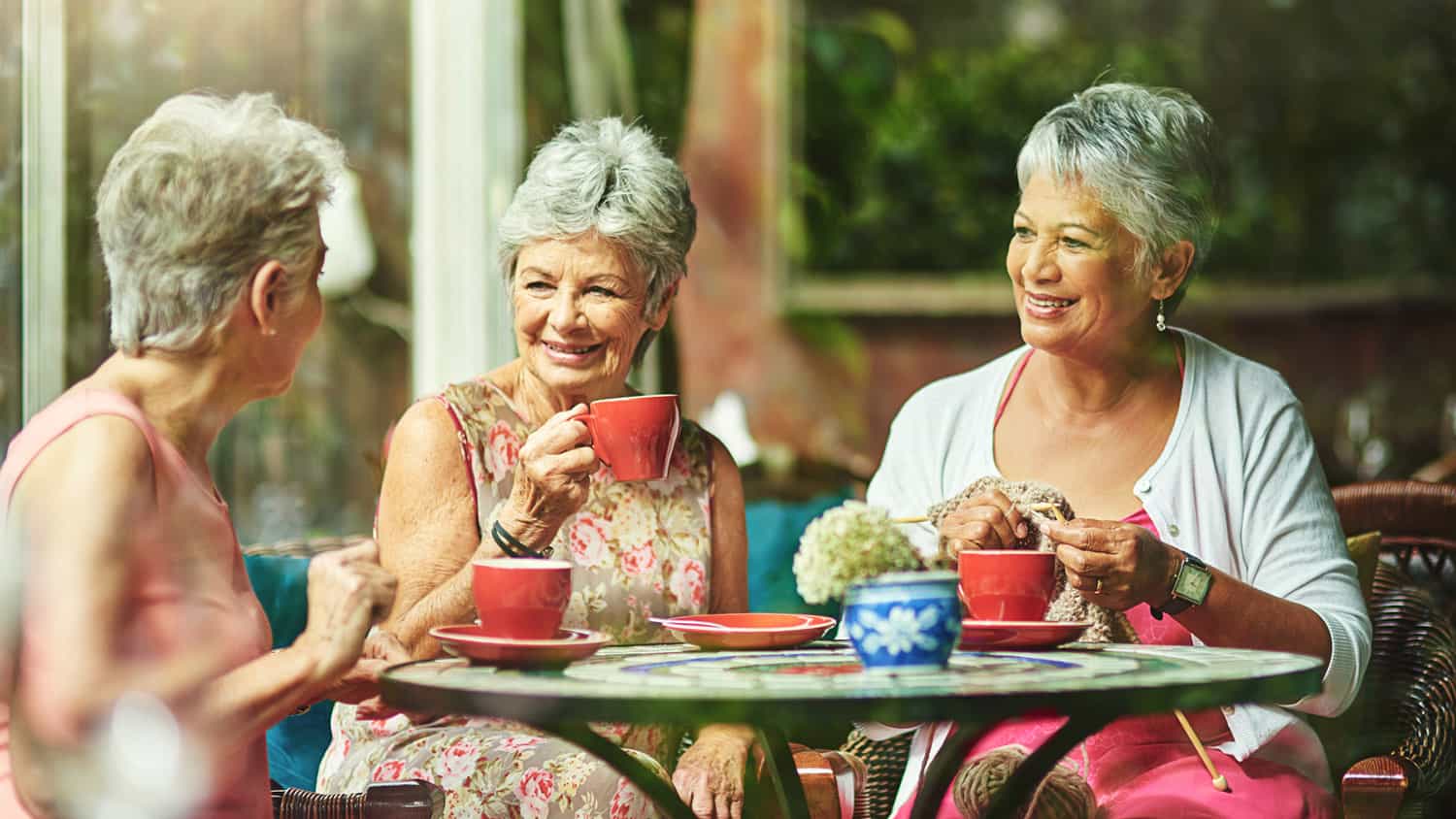 3 Reasons We Need More Women Over 60 in the Media

Having a daughter has made me incredibly aware of the examples that we are currently giving to our young growing women.

I watch her search for role models and seek guidance and advice in becoming her true self. And in the ever more digitized world – where trends last only a week and new people and ideas pop up constantly – it is easy to get lost in the incessant flow of information.

What has shocked me is that the generation gap between young girls and 60-year-old women has been solidified with the way that media represents the elderly population.

This is no news, but the way that it impacts the young was not really visible to me until I noticed that my daughter does not think of life as a long and transformative process.

An Informal and Informative Experiment

I recently did a short experiment during which I tried to determine the presence of women over 60 on television. I decided that three days of checking the programs and zapping through channels were more than enough to get at least some idea on how this part of the population is represented.

What I found is not going to be a surprise to you. Advertisements rarely use elderly people in general, unless they are their exclusive target group. In films and series, elderly women form a part of the background and rarely take central stage.

The subliminal message that we end up with is that the over 60s are invisible and their lives so uneventful that they have no stories to tell us. This, of course cannot be further from the truth.

And even though we know that this does not reflect reality, we accept this marginalization of elderly people, especially women. I can’t blame my daughter’s generation for what they are offered to see. What I and my generation – and the generation of my mother – can do is to fight back, with being more present and more involved in shaping their ideals.

Below are three reasons why we should stop this marginalization and make women over 60 more visible in our media.

To Dismantle the Stigma of Aging

Our youth obsessed culture is putting a lot of stigma on women and the way aging affects women’s appearance. Every day we witness people publically shamed for growing old, or praised for resisting aging through means of plastic surgery and other tricks.

This has to stop. Women need to be allowed to age and enjoy their elderly years without being judged, excluded or marginalized.

To Offer a Larger Variety of Role Models for Girls

If you look at what the young girls are reading and following nowadays, it will be mainly teenage media, internet and pop stars. And that is natural. However, beyond their family circle, they are rarely exposed to the wisdom and life experience of the older generations.

We need a more solid presence of women over 60 in social media to give examples of what it means to be a woman throughout your life, not only when you are young.

The obsession with youth is affecting not only people who are already starting to age, but also the very young. There are too many young people putting Botox to their faces without any actual signs of aging. The irrational fear of wrinkles and signs of aging is the fear of being alive.

If we show how good and fulfilling life is at 60, how much wisdom, knowledge and inner piece awaits us in those years, we can counteract this deeply disturbing trend.

Those are only three reasons and there are many more. So, ladies, let’s take more part in our daughter’s and granddaughter’s lives and let’s participate actively and prominently in this digital age.

In what ways do you think a youth obsessed culture is affecting our daughters, granddaughters and nieces? Can you think of an example of a positive role model for young women? Have you had a conversation about this with a young woman in your life? Please share in the comments.

Ana Popovic is a positive aging advocate and writer and editor of Midlife Joys http://www.midlifejoys.com. She is passionate about providing better role models for young women by empowering the older ones. Her website promotes positive aging. 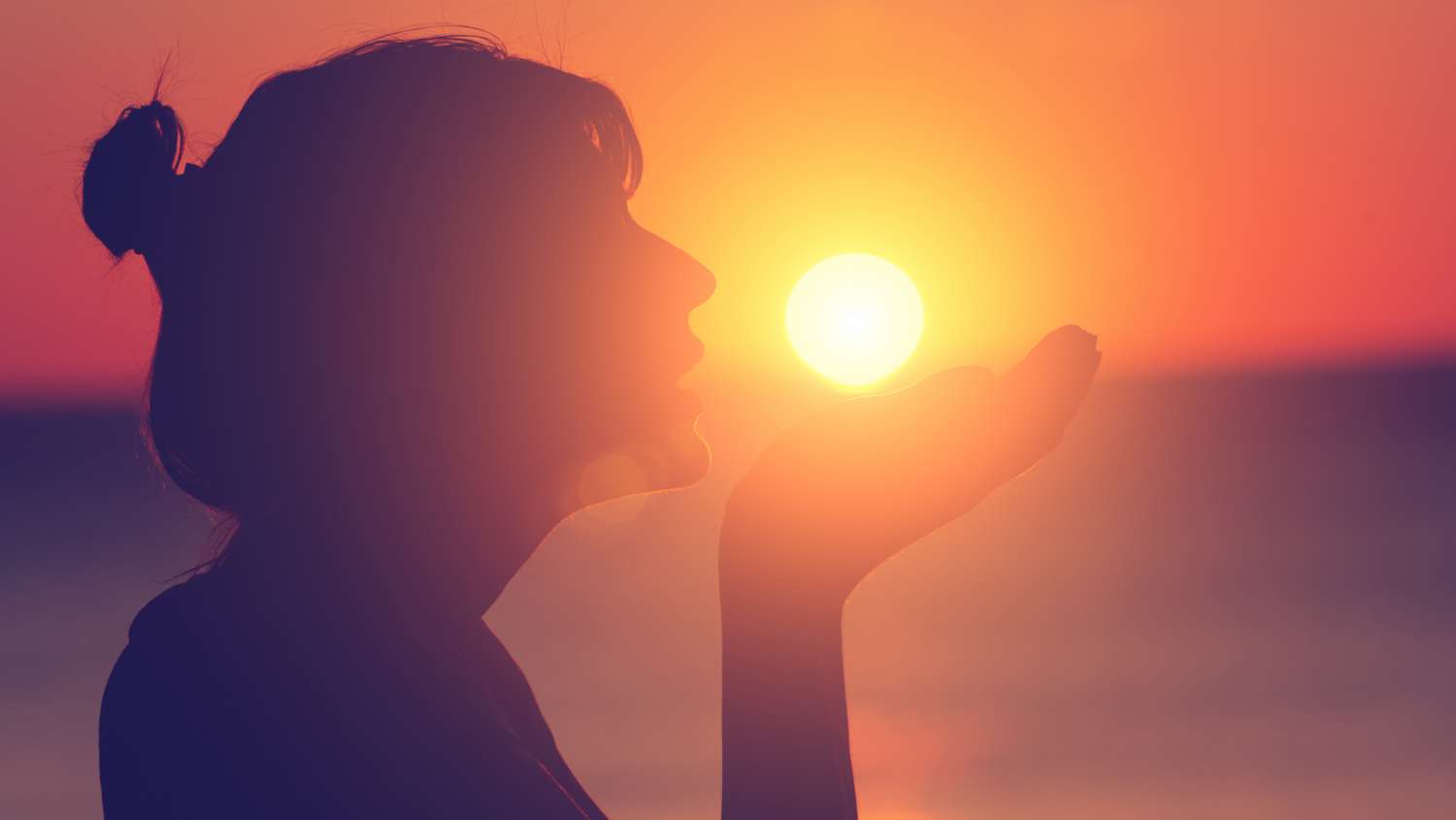 20 Inspirational Women That Every Woman Over 60 Should Know About 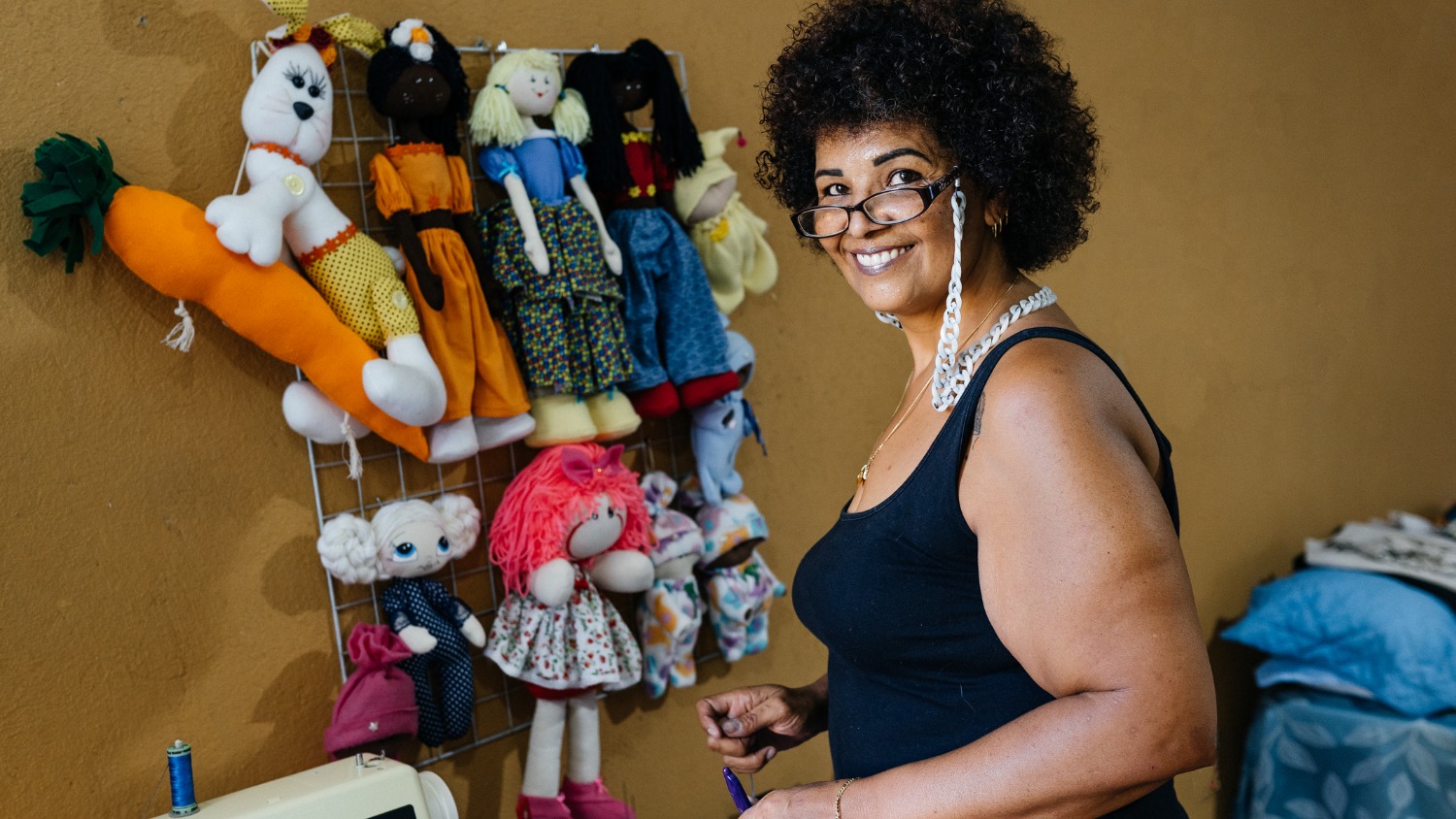