Flu season approaches once again and, as a woman over 60, you may be wondering if you should get a flu shot this year. Will the vaccine be effective? Is the flu shot necessary? Could the vaccine give you the flu?

Part of my role as a corporate wellness nurse is to administer flu vaccinations every fall. Today, I’ll share some of the most common flu shot questions I’m asked by older adults.

A Bit of History

The worst known pandemic in all of history was the Spanish flu of 1918–1919. Believed to have affected 40% of the world’s population, the illness resulted in an estimated 50–100 million deaths.

Since there were no effective treatments at the time, people resorted to novel remedies such as drinking whiskey, smoking cigars, dowsing patients in icy water and feeding them a concoction containing hydriodic acid (a poison).

Thankfully, we’ve learned a lot about the prevention and treatment of influenza over the decades. However, misconceptions about the flu and flu shots continue to persist.

Why Should I Get a Flu Shot?

The same studies indicate that up to 85% of flu-related deaths and as many as 70% of related hospital stays occurred in adults over the age of 65.

As we grow older, our immune systems weaken, causing an increased likelihood of influenza complications, one of which is pneumonia. Some people with chronic health conditions such as diabetes, asthma and congestive heart failure are at an even higher risk for complications.

I think it’s important to remember, too, that by getting a flu shot, we’re not only protecting ourselves. We also help protect those around us who can’t receive the flu shot. This includes young babies and people with certain medical conditions.

Should I Worry About Mercury in Flu Shots?

Multi-dose vials of flu vaccine contain a preservative called thimerosal which contains a small amount of mercury. Thimerosal has been used in vaccines since the 1930s, and extensive research indicates it is safe for use in humans.

That being said, if you’re concerned about mercury, you can ask for a single-dose vial of flu vaccine that doesn’t contain thimerosal. Because these vials are only used once, they don’t require a preservative.

Will I Catch the Flu from the Flu Shot?

However, I fully understand why people might believe this myth for several reasons:

It takes about 2 weeks for full immunity to develop after you receive the vaccination. So, if you’re exposed to someone with active influenza during that time, you can still catch the illness from them. That’s why we encourage people to get vaccinated early in the flu season.

The flu shot isn’t 100% effective. Each year, experts come up with a new formula based on what they believe will be the 3-4 most common flu viruses circulating that year. You can still catch a flu virus that’s not included in this year’s vaccine.

The flu shot doesn’t protect against other illnesses such as the stomach flu or the common cold.

It’s not unusual to feel a few side effects from the flu shot. For most people, this means soreness at the injection site for a day or two. Some people also experience mild symptoms such as fatigue, headache, achiness or a low-grade fever.

This is simply your body’s immune response to the vaccine – it doesn’t mean you caught the flu from the flu shot.

What have you heard about the flu vaccine? Have you gotten one in the past? Are you getting one this year? Please share your thoughts in the comments below.

Diane Lansing, RN, enjoys working part-time as a corporate wellness nurse. She has over 25 years of experience in geriatric nursing, and her passion is working with residents of memory care units. She loves volunteering at nursing homes and blogs about her experiences at NursingHomeVolunteer.com. 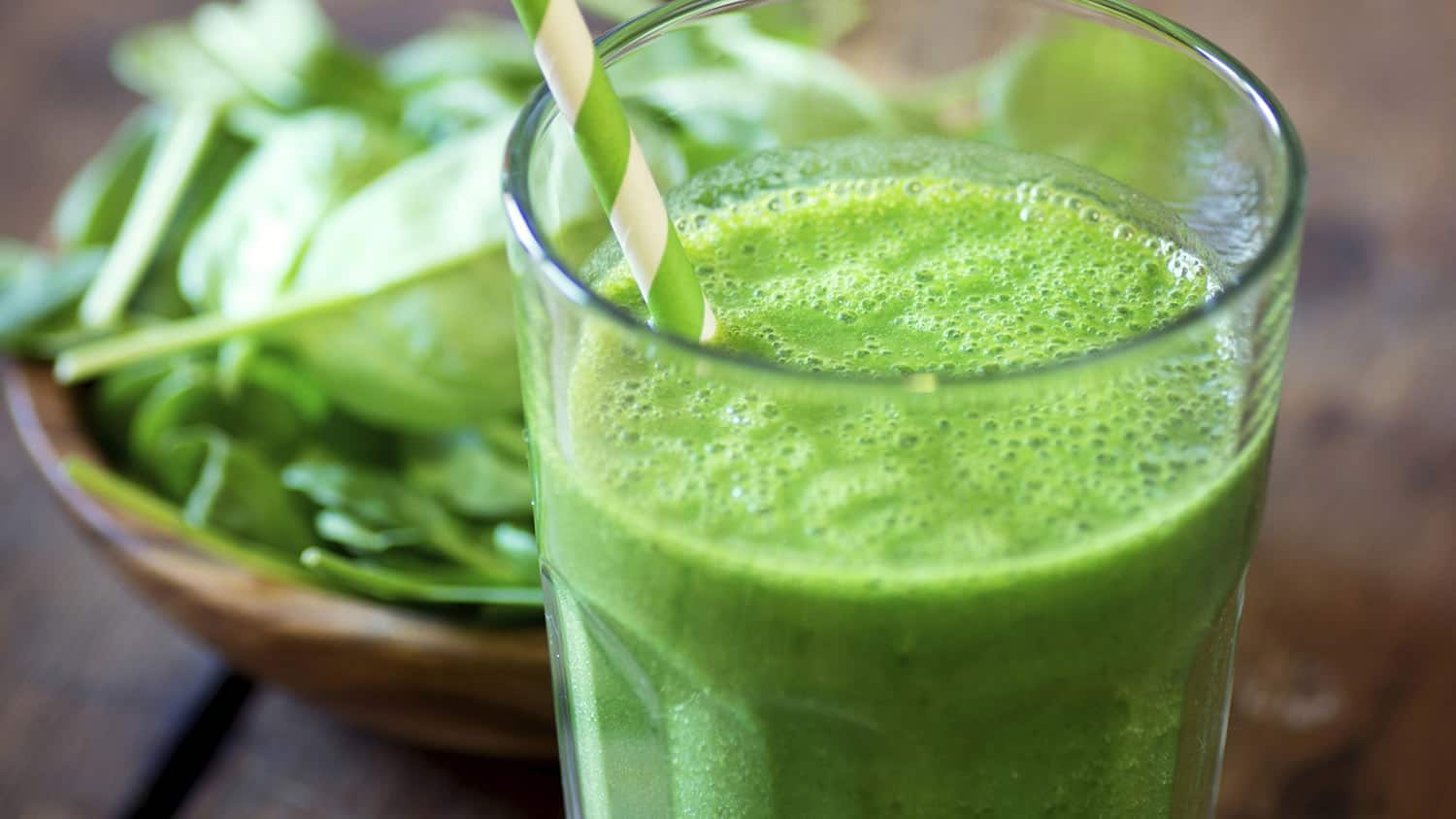 Saved by the Spinach! Leafy Greens Are Good for Brain Health, Study Says 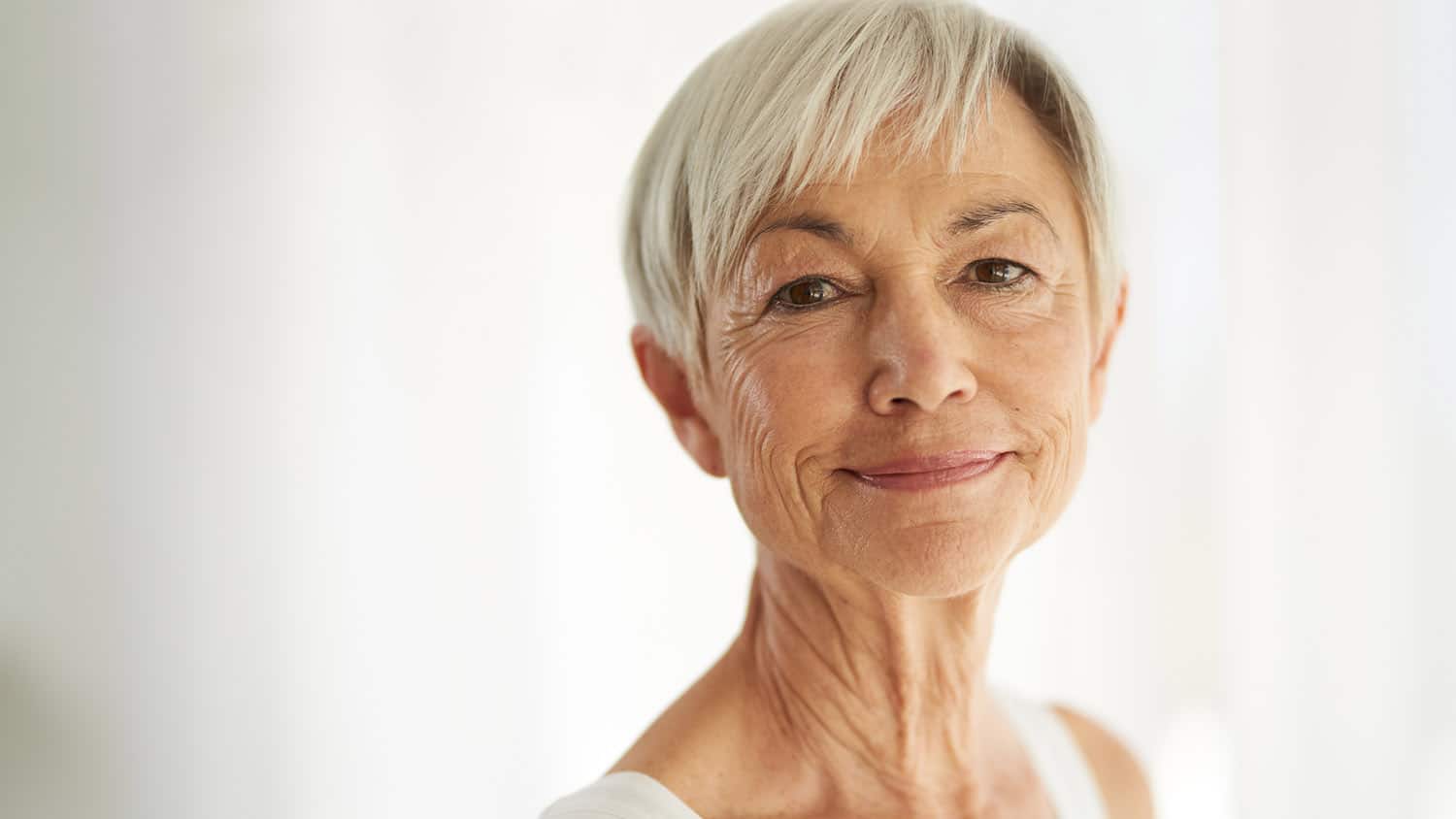