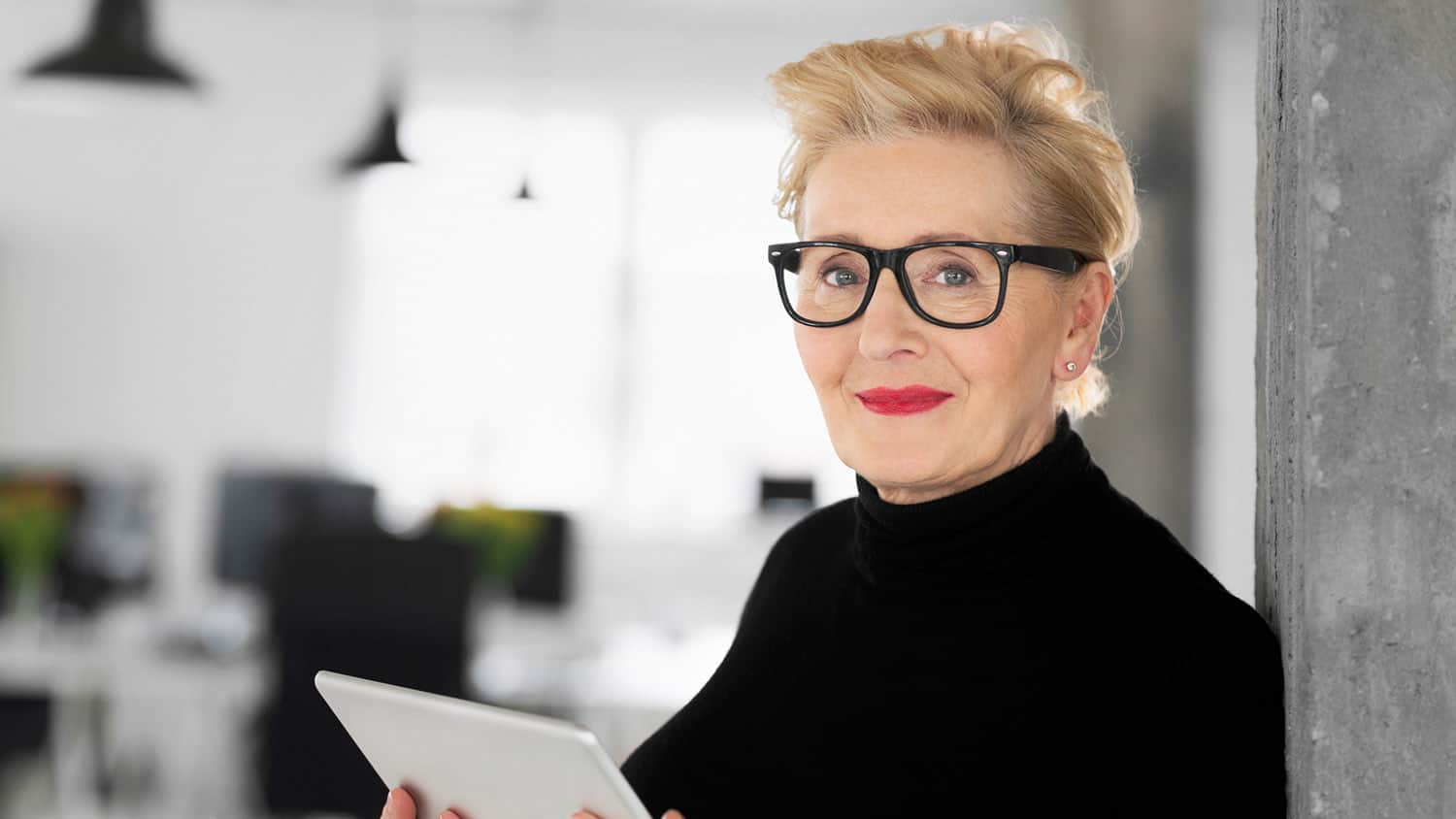 At this point in my life, I like to believe that I pretty much know what I think about professional reinvention. As a veteran of several career changes, I’ve given a lot of thought to not only how – but when – to embark on a midlife career makeover.

But sometimes, the learning one does along the way isn’t so much about adopting new tactics, as it is about discovering new mindsets. Moreover, as someone who’s frequently asked for advice on the subject of midlife reinvention, I find that different messages land differently with different audiences.

In light of that, it’s always great to have some new frameworks for inspiring others in their own professional development journey.

In the last week, I’ve come across three new mindsets for professional reinvention which I thought I’d share because they really spoke to me, and may also speak to you.

Don’t Get Trapped in the “Paralysis of Analysis”

I got a nifty idea from an interview I heard on the wonderful Second Act Stories podcast, which is all about showcasing people pursuing “second acts” of various sorts in later life.

The interview was with a woman called Jane Canapini, who – after spending 20 years in advertising – decided to launch a business devoted to her life-long passion, travel. The business is aimed at a mature audience and is (appropriately) called Grownup Travels. (Great concept!)

Based on her own experience, Canapini was trying to suggest that you don’t necessarily need to over-think career change in midlife. Sometimes the thing you ought to be doing is staring you right in the face, because it’s what you were doing in your spare time anyway (in her case, travel).

I wholeheartedly endorse this principle. I am, by nature, a highly analytical person. I spent the better part of a year inside a self-styled chrysalis reflecting on my next career move. But there is something to be said on listening to your gut – or your heart – rather than your brain, in selecting your next move.

If you find that you’re lacking ideas, think about three things you would do tomorrow if you had nothing else planned. Or remember what you did as a child. (I stole both of these ideas from the amazing Elle Luna, by the way.)

Chances are, those are your passions and the answer to “what’s next?” lies somewhere in there.

A former colleague of mine who now runs the learning and development program at a large British company told me a story about a restaurant he’d recently toured that had received incredibly high ratings for its line management.

He was there to see what tips he could glean to inspire managers in his own workplace.

The secret? All managers in this restaurant were required to ask their direct reports what they most needed in order to develop either personally or professionally – even if it wasn’t related to their jobs.

In one case, a 21-year-old waitress was empowered to pursue her love of photography, which she was on the verge of giving up because the class she wanted to take conflicted with her waitressing duties.

So her boss flexed her schedule to enable her to take the course. He was banking on the fact that if she could feel more fulfilled outside of work, she might come to feel more engaged at work.

He was right. Subsequently, she proposed doing a photo shoot for a charity event at the restaurant. The proverbial win-win for employer and employee alike.

This woman was only 21, yet she already had an “unsung song.” By the time you hit 50, you might have several of those. As we age, we all yearn for something we didn’t do – the proverbial road not taken.

That might be the novel we always meant to write, the sport we always dreamed of playing, the island in the Mediterranean where we secretly hoped to spend all of our summers.

You may not be able to make that “song” 100% of what you do. But you might be able to work it into a portfolio career, pursue a side-hustle, or engage actively in volunteer work.

Give Something Away for Free

Finally, I’d like to explore a mindset that comes from a wonderful little book a friend gave me called The Go-Giver. The basic premise of the book is that you don’t succeed in life because you take more away; you succeed because you give back.

The lesson for career change is that if there’s something you really want to do, give it away for free. Set up a blog about your unsung song. Give an unpaid speech. Offer free advice or services.

If your eventual goal is to make money off of this passion, you obviously can’t give it away for free forever. But you may find, paradoxically, that if you build it, they will come.

More importantly, you will feel that you are not just thinking about, but actually realizing, your unsung song (see point one). And that’s a great feeling.

What are your secrets for moving forward in a midlife career change? What unsung songs do you shelter in your heart? Are you ready to start engaging them in some way? Please share your thoughts with the community. 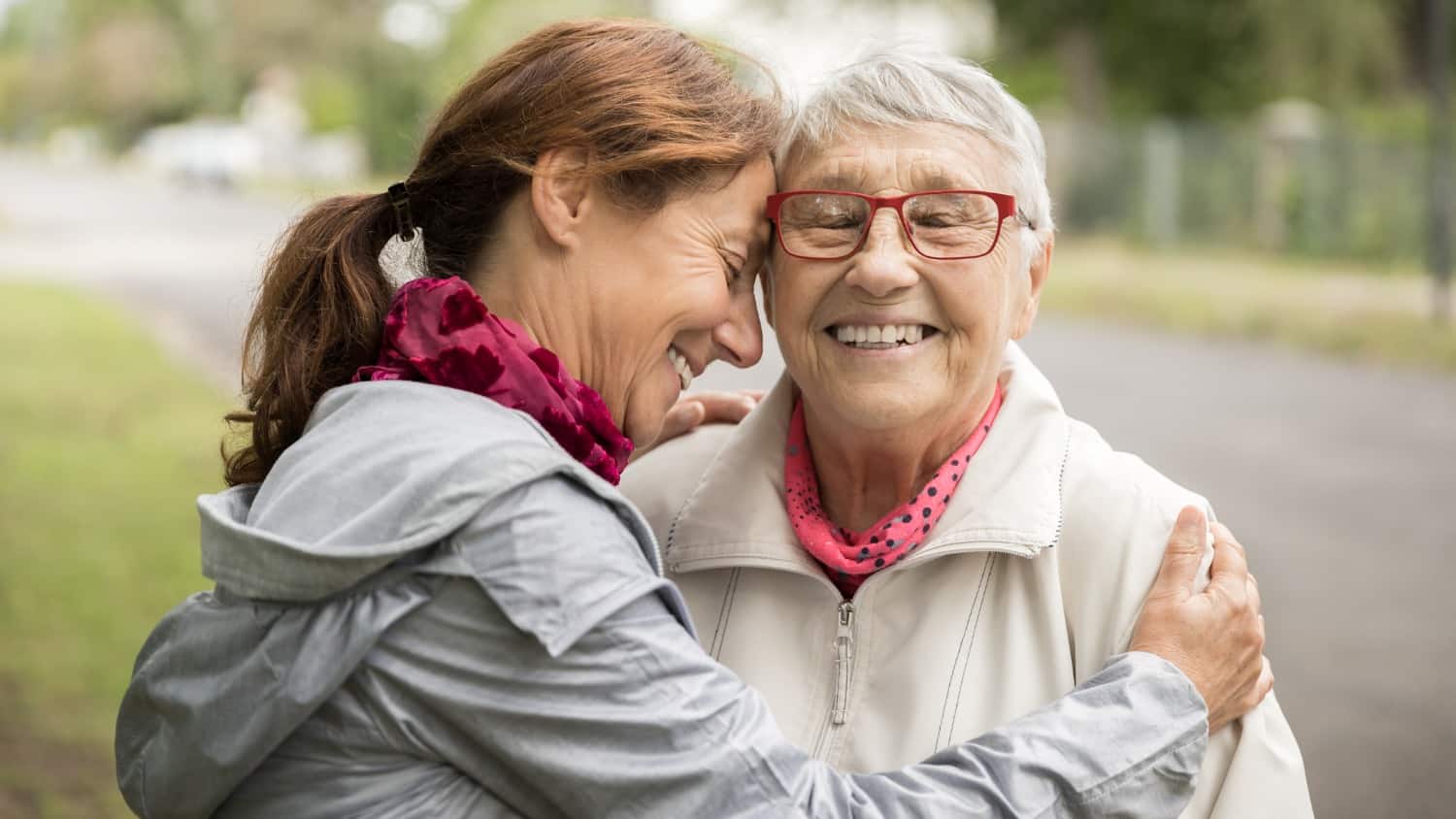 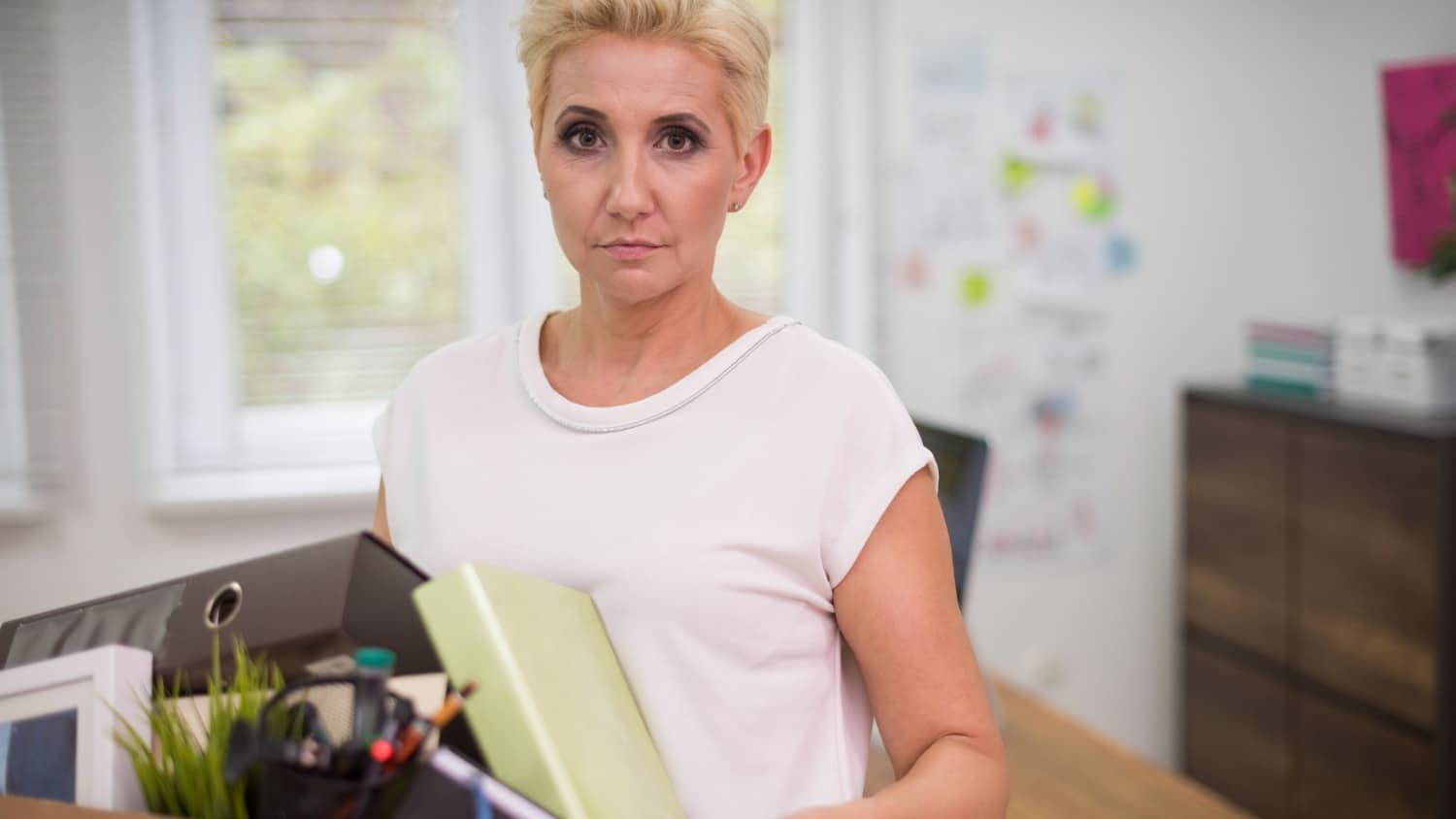