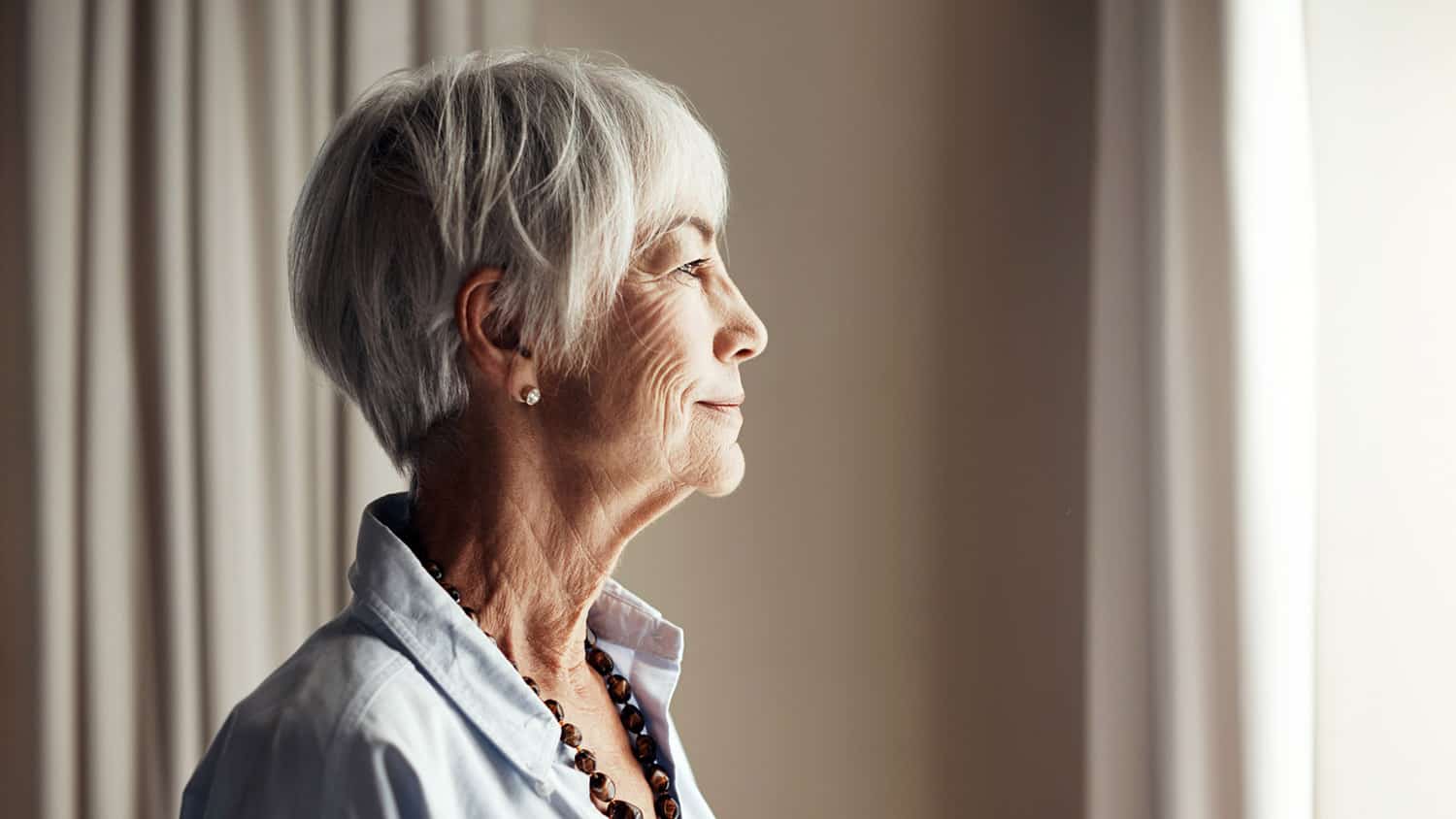 4 Questions to Help You Beat the Blues

Recently, a friend had a phone call from someone she’d met several years ago. They had enjoyed a number of conversations over coffee back then, but the man was married with a family. In her mind they were just friends.

But this phone call was different. The man said he had always loved her and couldn’t stop thinking about her. He wanted to see her.

My friend was furious. She told me she’d been doing so well getting her act together and the intrusion from the past blindsided her. She was dwelling on the negative, being the victim of someone’s thoughtlessness, and she spiraled downward.

As I listened, I saw how the call could make her angry. But I suggested to her that the guy must be miserable in his life, and it sounded like he was grasping at anything from the past that felt positive.

It wasn’t okay to do what he did, of course, but rather than be angry, perhaps she could be grateful that she is on a road to happiness. I told her she should not let this sad person stall her forward trajectory, and she should not let herself into a downward spiral because of a situation that wasn’t in her control.

I called her attention to the fact that she had admitted she was doing so well. If she would focus on that positive statement and congratulate herself on the amazing progress she’d already made, she wouldn’t have to lose her ground.

Make a Shift in Your Perspective

Often, the tiniest shift in perspective changes everything. When we allow our emotions to rule us we’re in reactionary mode. But what if we approached our feelings as if they were emotional transactions rather than knee-jerk reactions?

There is always a choice. Whether I dwell on positive facts or negative ones is up to me, but both exist. It’s my job to notice the feelings as they come up then decide if I will allow myself to be affected by them.

If I want to wallow and throw a pity party, that’s okay, as long as I take responsibility and recognize it as my choice.

When I began experimenting with this kind of thought control, I’d wake up and consciously strategize, asking myself four questions:

I thought of specific activities that would help turn a gloomy outlook into a more positive frame of mind. I created a list of possibilities that would prompt a shift in my perspective. I posted it on the bathroom mirror and added to it whenever new ideas popped up.

Here are the ones I find most effective:

I found it worked best if I chose one of the options to incorporate into my day before I even got out of bed, especially if I had nothing else scheduled. It gave me something to look forward to and that always energized me.

Take an Active Role in Your Emotional Wellbeing

After several weeks, I didn’t have to ask the morning questions anymore. Noticing a change in mood had become automatic. It was a conversation, me with me, where I made the conscious decision to either move myself away from an emotional low, or allow it.

It had become a transaction, not a self-pitying plunge into victimhood. If we frame emotions as things that happen to us we’re playing the victim role.

The first step to taking an active part in our own emotional wellbeing is awareness. We need to recognize what’s happening when a feeling gets triggered. Emotions are made of energy, and energy, although it can’t be destroyed, can be redirected and changed.

The second step is the piece that brings about that change. It requires investing time and effort in monitoring our moods and devising a plan of action to ensure success.

According to the National Institute of Health, the benefit of maintaining a positive outlook improves not only mental health, but physical health as well. And perhaps the most exciting aspect of gaining control of our emotions is the personal power that accompanies this kind of self-discipline.

So let’s get back to my friend. There’s a happy ending to her story. As we talked that day, she quickly recognized that her thoughts had succumbed to the worst case scenario outcome by default.

Since then, she has been paying closer attention to her emotional responses. She’s begun noticing subtle mood shifts and she practices rerouting them before they become full blown downers.

Recently, she told me that she’s feeling more positive about herself and her life than she has in years. She also said that she doesn’t think many people know they can have this kind of control over the way they feel.

The Human Mind Thrives on Positivity

The mind is our greatest accomplice in the quest for happiness, but it needs proper nourishment. The techie mantra, “garbage in, garbage out,” means that faulty computer programming will result in inaccurate outcomes.

The same applies to the mind. If it dwells on disappointments, past mistakes and injustices suffered, depression and illness are the likely results.

On the flip side, the human mind responds positively to a steady diet of gratitude. It blisses out with meditation. It loves to learn. It nearly drools with delight over long moments of sacred idleness when we gaze into the distance in awe of the sky.

In the end, a positive mindset boils down to this: Do I love myself enough to do what it takes to be happy?

What do you do to manage your own difficult emotions? Do you know what pushes your buttons? Could you implement strategies to redirect negative reactions when that happens? Please share your thoughts and experiences on emotional self-control. 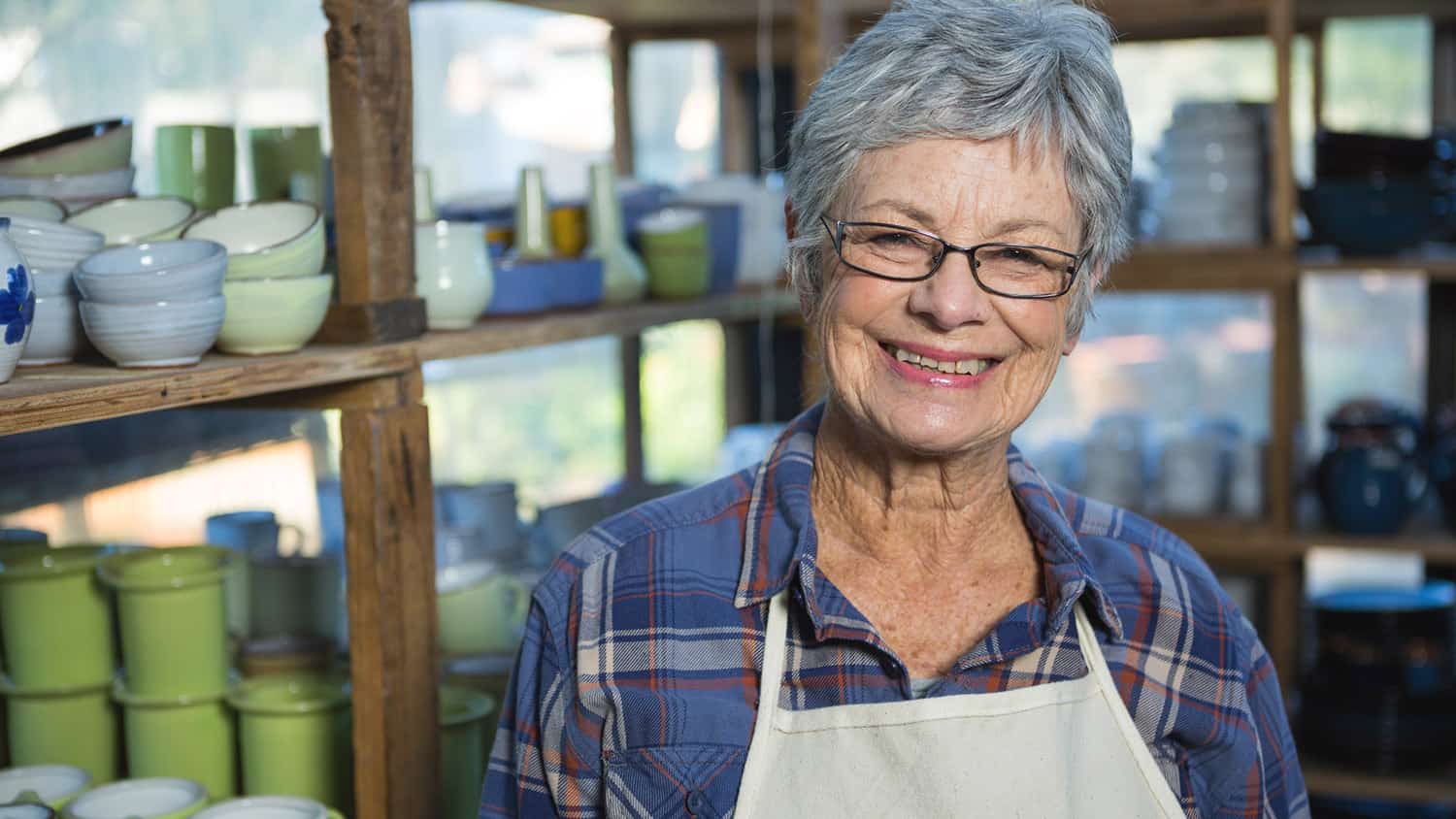 Finding Happiness After 60: Following Your Bliss Is Just Doing What You Love 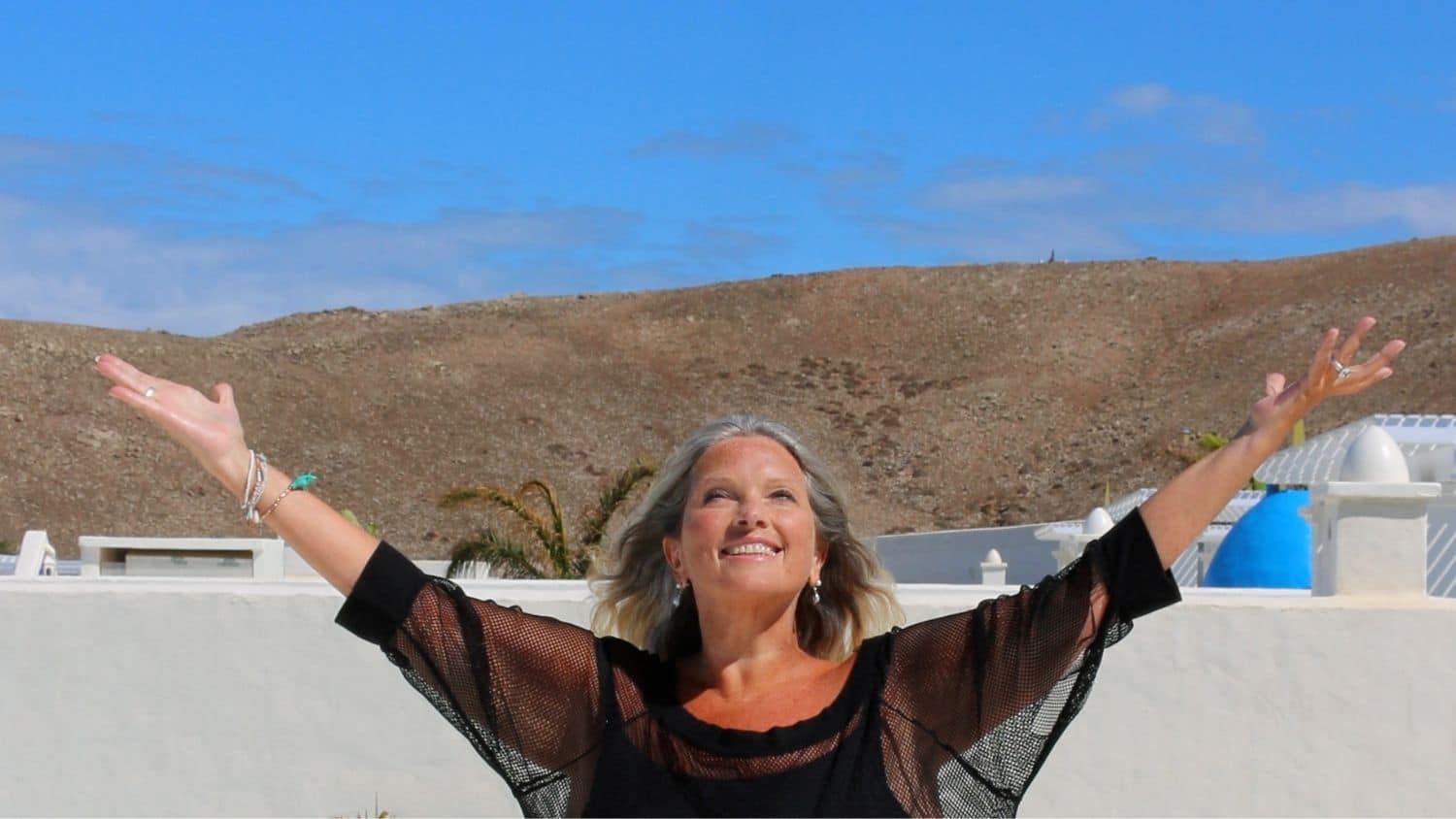 How to Embody These 7 Goddess Archetypes for Radiant Ageing!