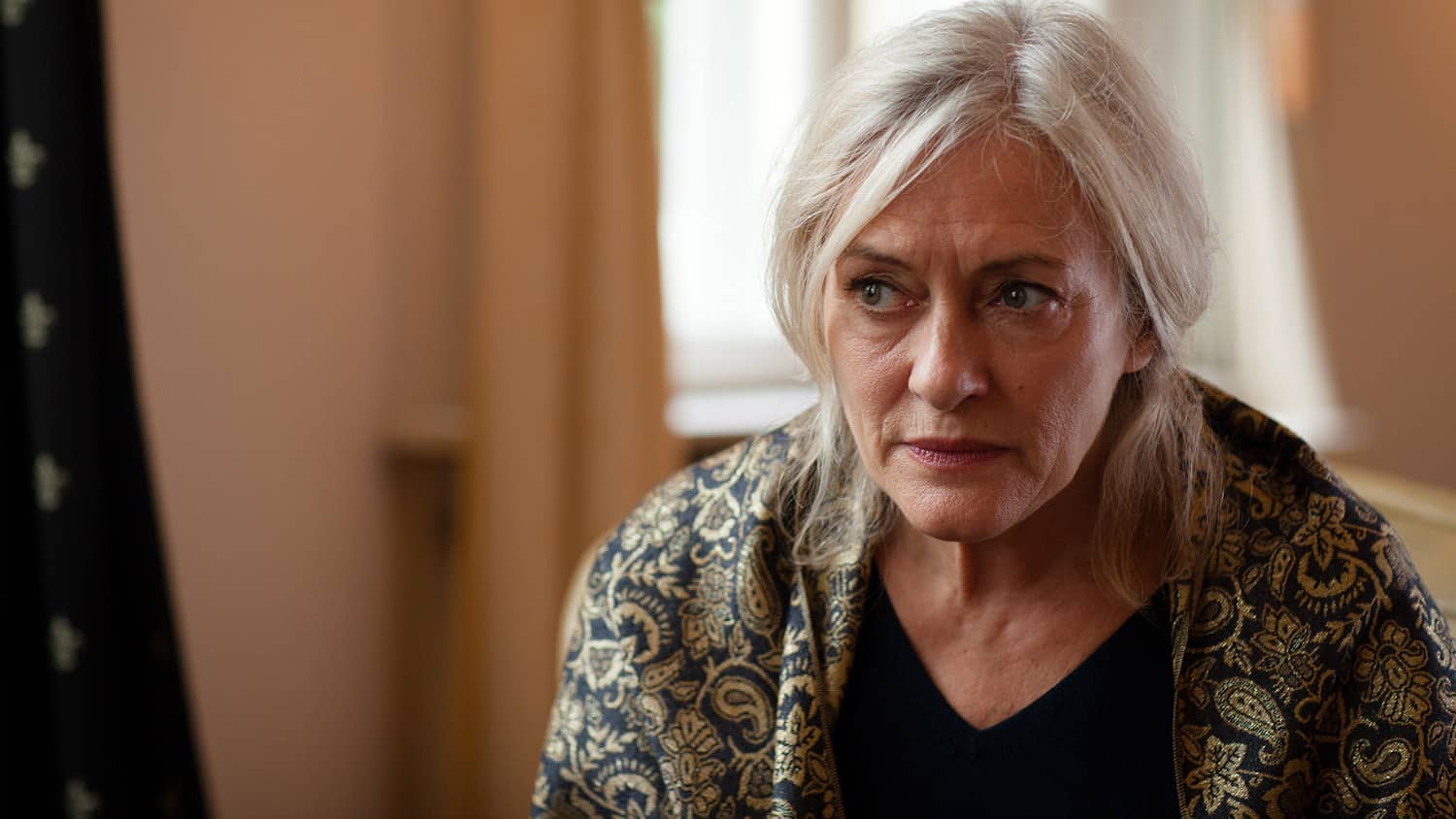 Last night on Netflix I watched an episode of Frankie and Grace, a show about two older women played by Lily Tomlin and Jane Fonda.

In this episode, their adult children decided it was time for the two women to move into a care home. The children read from a list of conditions to watch for in their loved ones. It made for great comedy, but often there is truth in comedy.

We primarily think of care homes as providing for the physical needs of the individual. But what about the relatively agile person who may be showing signs of dementia? What are those signs and how can we spot them?

For many people, the progression of dementia may be very slow. And, many individuals with very early stages of dementia learn how to cover it up.

Here are some things to watch for, but keep in mind this is not a complete list and the list is growing as more research is being done.

Changes in Personality, Behaviour or Mood

Perhaps your partner is usually a soft-spoken, mild man, and now he has sudden outbursts of anger. Maybe your mom was generally fastidious about how she dressed, and now most days she looks like she just fell out of bed.

These situations reflect a change in behaviour. Sure, we can all have a bad hair day or get upset from time to time, but it is a pattern of repeated behaviour that we are looking for. These changes in patterns are a signal that something is going on.

Pay attention to these changes and observe them over a period of time. Sometimes it can be challenging to know which changes in patterns are relatively normal and which patterns point to something more serious.

Behavioural changes may include:

The issue that we most often associate with dementia is memory loss. However, it can be hard to recognize because anyone can, once in a while, forget a word, a name or a thought they wanted to squeeze into a conversation. So, it is not so much about forgetting, but that it has become a regular pattern.

Specifically, we would watch for:

Spatial awareness refers to our ability to know where we are in relation to our surroundings. Have you ever gone to sit on a chair and found that it was lower than you anticipated? As a result, you sort of dropped into the chair. In that situation, you were not aware of how far away the chair was.

In most cases we get it correct because we are aware of where our body is in relation to the objects around us. However, with cognitive decline, this ability gets impaired. An individual with some loss of spatial awareness may set down a cup too close to the edge of the table.

We may start to notice:

Loss of Sense of Smell

This one is more surprising and still a bit controversial in the medical world. However, some research is showing that the loss of the sense of smell will occur in dementia patients even before other memory issues are noticed.

The theory is that, as dementia begins and progresses, the parts of the brain that distinguish odour start to deteriorate. Some researchers have even gone so far as to say loss of smell and not loss of memory is the first sign of dementia.

There is one researcher who has stated that dementia can be detected up to 10 years earlier through loss of smell. He believes that deterioration of the brain starts up to 10 years before memory loss begins and that the sense of smell is affected first.

However, other neurologists are skeptical that a simple process can diagnose such a complicated disease. Currently, the smell test can only be used to confirm a previous Alzheimer’s diagnosis, and is not a way to diagnose the disease.

It is also important to note that there may be other causes for loss of smell and not all people with loss of smell will develop dementia.

Before we realized that my mother-in-law was showing signs of dementia, she was often losing things in her apartment. When we would help her search for something we would find it in the most unlikely place.

Again, while we have all experienced losing an item in our home from time to time, for those with cognitive decline it becomes a recurring pattern.

The challenge for friends and family is recognizing these five indications as patterns and not separate occurrences. After a diagnosis, people will often identify the behaviours that are now clear but were at the time overlooked.

Take this 20 question self-assessment quiz to see if your lifestyle supports brain-healthy habits.

Are you concerned that someone you love might be displaying some signs of Alzheimer’s? What patterns are you observing in their behavior? Please share your thoughts in the comments below.

Noreen Kolesar specializes in brain health and fitness. She aims to raise awareness of this important topic and offers simple, proven strategies based on the latest brain research findings. She is committed to a holistic lifestyle and life-long learning. She enjoys nature, including growing a large organic garden. Visit her website here https://mindstage.ca 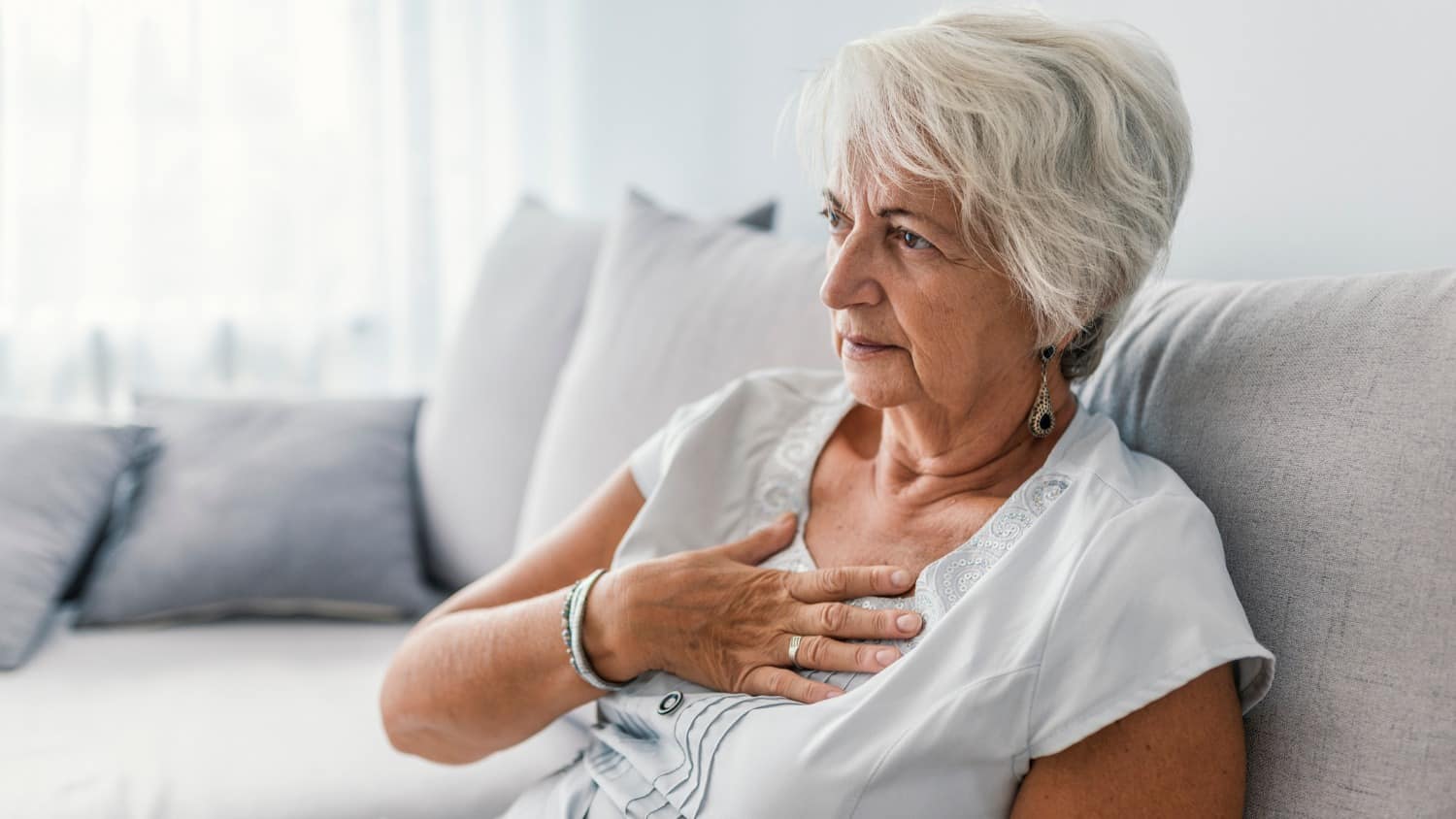 The Connection Between Chronic Diseases and the Coronavirus Epidemic