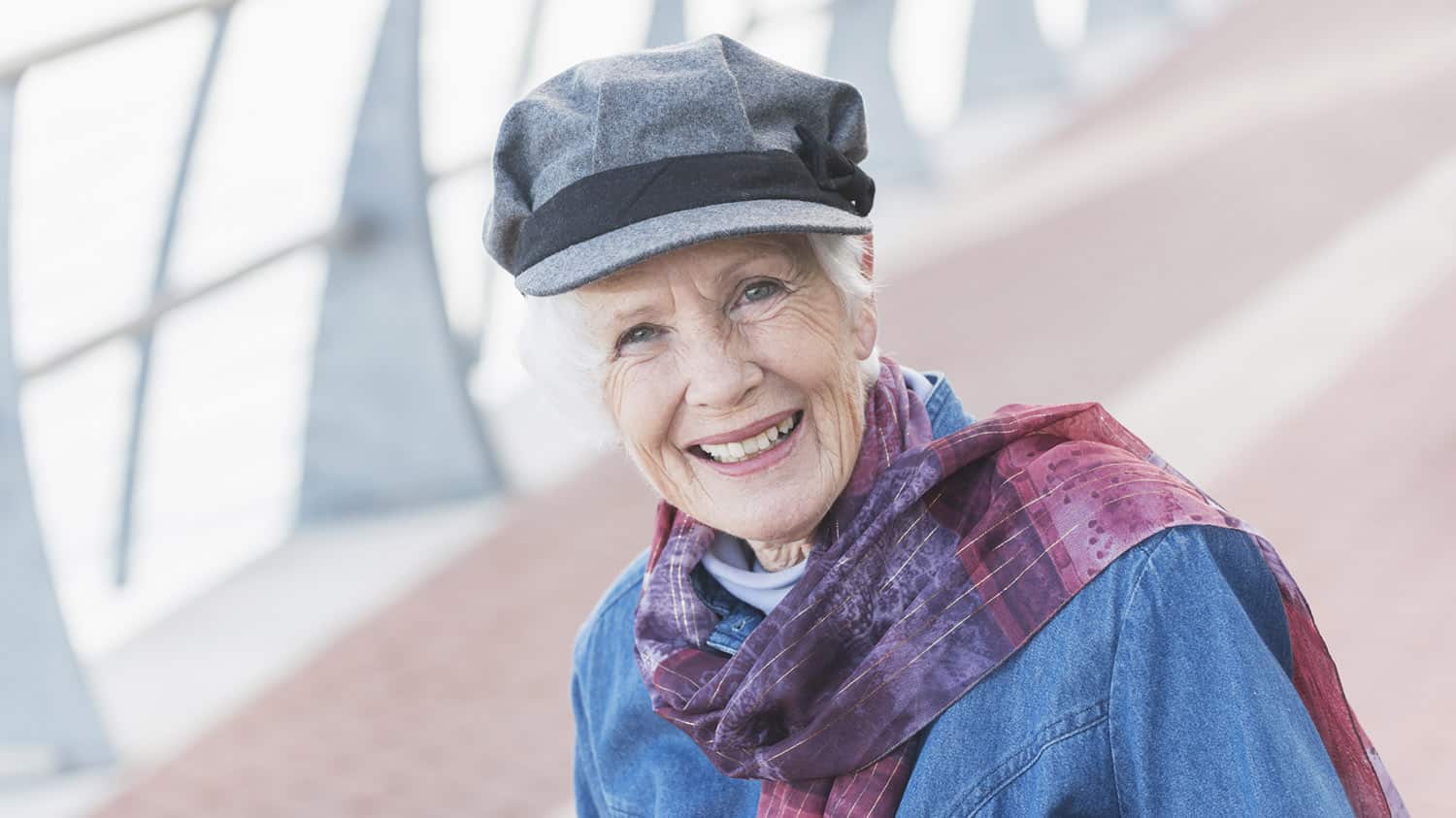 5 Secrets to Living Happily Ever After in Your 60s, 70s and Beyond

Secrets are tantalizing. And to think I finally cracked the code on the secret to living happily ever after.

Talking to so many people who are wiser, more thoughtful and more grounded than me led to a startling realization: It’s not that bad things didn’t happen to those who “live happily ever after;” it’s that these individuals found a way to deal with the bad things and continue to lead joyous and fulfilled lives in spite of their hardships.

Here are a few of their lessons for living happily ever after.

Warren Buffet is the richest man in the world. Self-made. Lives simply. Recently he addressed a group of students at his old high school.

“What if I told you,” he began, “That I’d give each of you any car you wanted, any color, tied up with a bow and delivered to your house tomorrow morning? You would probably ask, ‘What’s the catch?’ The catch is that this is the only car you are ever going to get in your lifetime. What are you going to do knowing that you are only getting one car?” he asks the students.

“You are going to take care of it in the very best way you can,” continues Buffet. “Now, in reality, you probably will get more than one car in your life time, but you are only going to get one mind and one body. It may feel terrific now but it’s got to last you a lifetime.”

Take a Risk to Live Happily Ever After

Janet was left as a widow at a young age – her husband was killed instantly in a motorcycle accident one rainy spring night. Her family told her not to do anything for a year. Make no changes. This didn’t sit well with Janet. She picked up the pieces and went off traveling on her own, even though friends and relatives thought she was crazy.

“This first solo sojourn of mine, wrought with emotional highs and lows, was the turning point in my life,” notes Janet. “I acquired new friends, a new profession (travel writing) and a new outlook on life: Live While I’m Alive. I even began to feel sorry for some of my complacent married friends who still thought it would go on forever.”

Each button sports a different phrase:

Youth is a gift of nature – aging is a work of art.

Age isn’t important unless you are cheese.

How dare you presume I’d rather be young?

Better over the hill than under it.

Her most original and provocative button says “RASP.” Ruth Harriet Jacobs wanted to be a WASP (White Anglo Saxon Protestant) but she says she “was the wrong ethnic group and too fat.” So, she became a RASP – a Remarkable Aging Smart Person. She pins all of these pins on a jean jacket and wears them wherever she goes – eliciting lots of looks and laughs and jumpstarting lots of conversations.

Learn to Deal with Loss

About five years ago, a close friend wrote me the following: “So often these days, all degrees of feelings of loss keep invading my life…Whereas at one time, I was feeling positive additions, now there are so many subtractions…

Of course, since I pride myself on strength and resilience, this is a mostly hidden, submerged huge feeling that I constantly deny and refuse to recognize publicly, except to maybe my husband, on occasion, who hates hearing it, takes it personally, and tries to fix it.”

In Judith Viorst’s book, Necessary Losses, she argues persuasively that through the loss of our mother’s protection, the loss of the impossible expectations we bring to relationships, the loss of our younger selves, and the loss of our loved ones through separation and death, we gain deeper perspective, true maturity, and fuller wisdom about life.

Viorst makes the case for a concerted effort to draw on our own resources and talents to live life fully, joyfully and productively when confronted with loss. It’s the mechanism, she says, “to explore, awaken, and nurture our personal magic…the unique way each of us looks at a challenge, experience or topic and puts them down for posterity.”

Cast Away Fear Through Humor

I was terrified of public speaking. But as long as I kept this little anecdote in mind, I stayed calm and focused. I’m talking about what Jerry Seinfeld said in his HBO special in August, 1998: “It’s a well known fact that the number one fear people have is public speaking,” Jerry said, “Followed by the fear of death – that means that people attending a funeral would rather be the person in the casket than be the person delivering the eulogy.”

Every time I get nervous before speaking to a group, I think of Jerry’s anecdote and it banishes my fear.

So, what’s The Secret to living happily ever after? What do all these suggestions have in common?

Each person was controlling their own remote.

Let’s all start today by figuring out what makes us happy and how to get there!

What makes you the most happy in this life? In what ways do you practice self-care to increase your happiness? Are there times a risk has paid off in greater happiness? What about combatting fear through humor? Please share in the conversation. 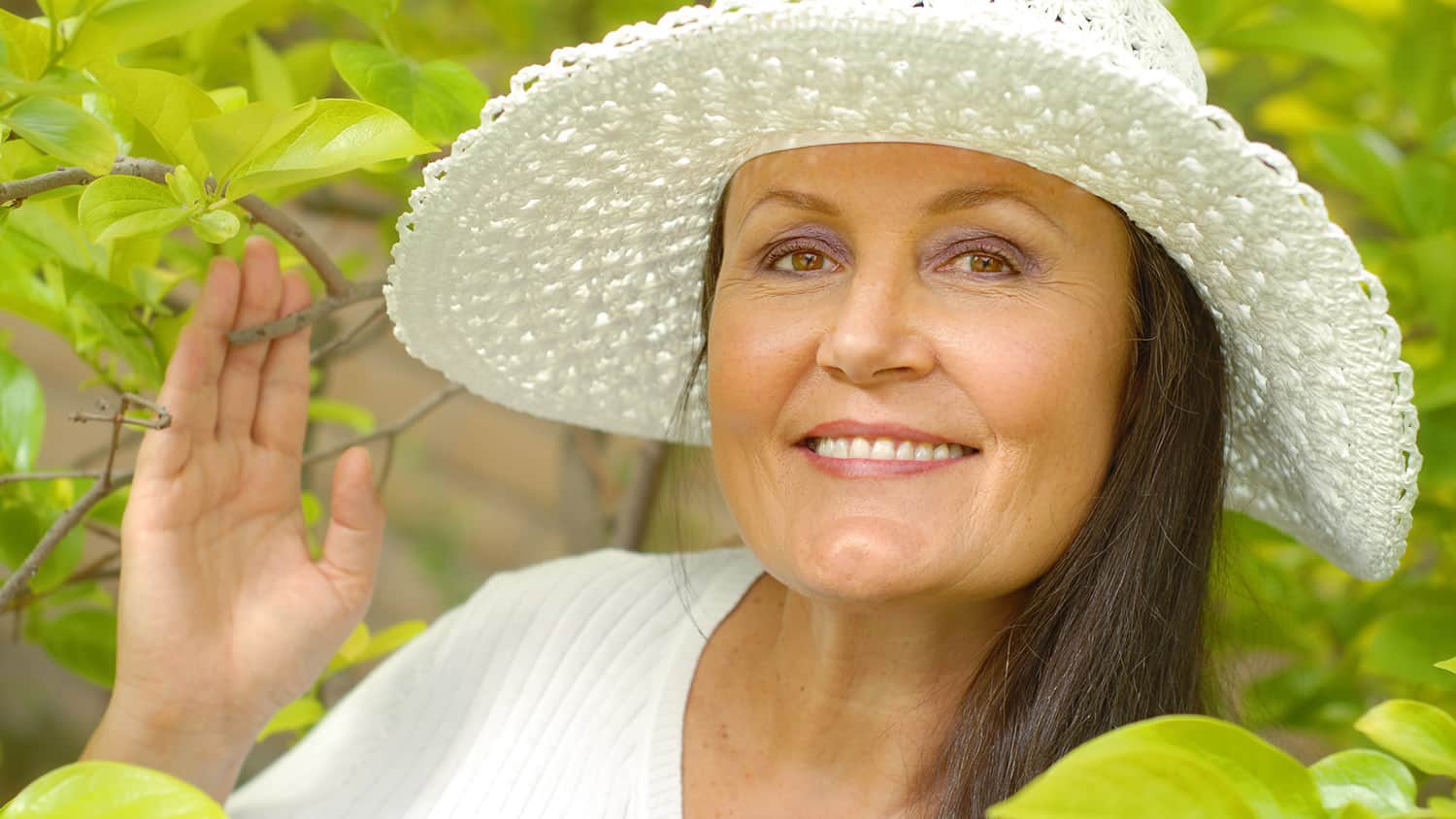 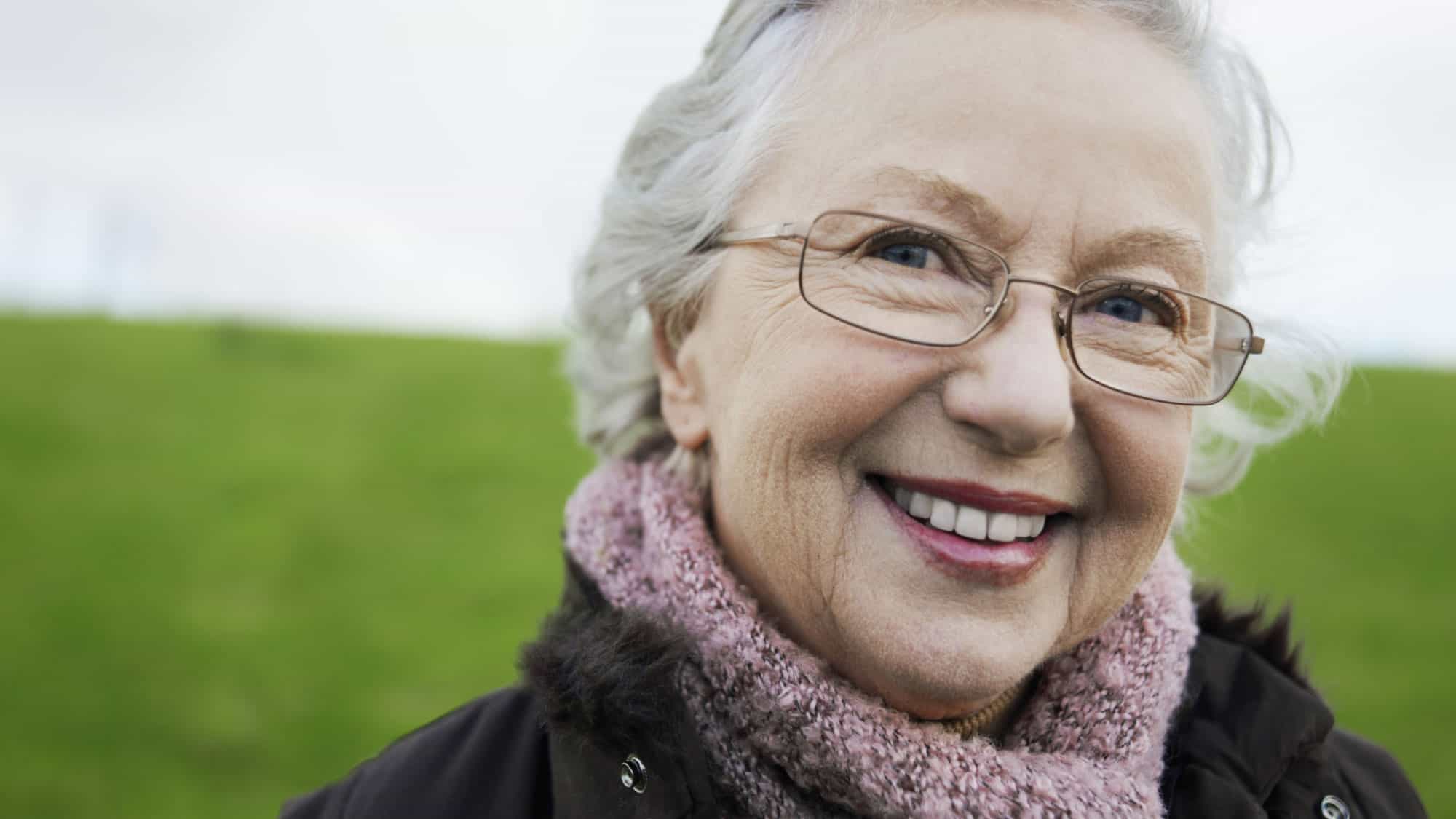 3 Easy Ways to Get the Most from Life After 60