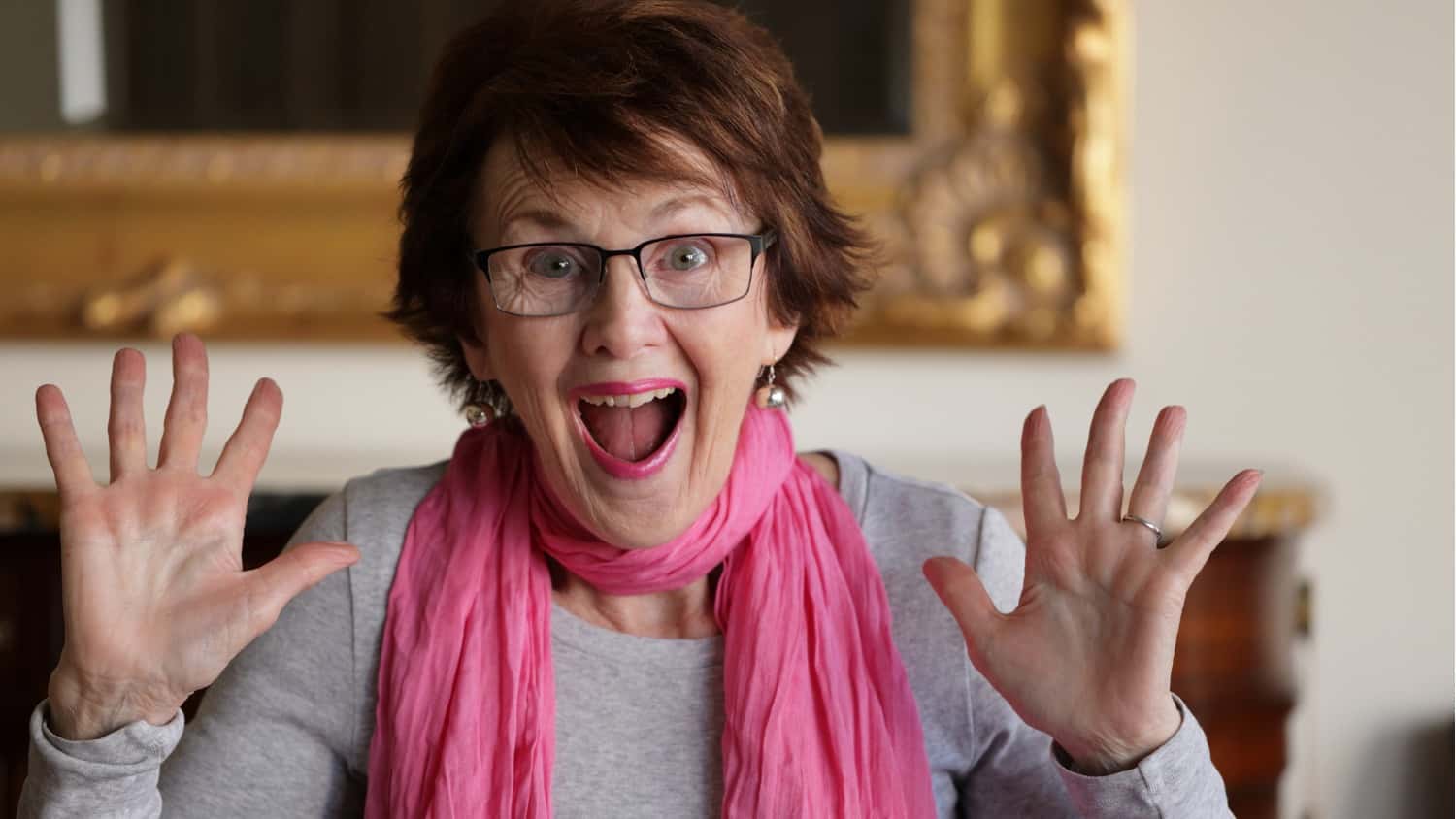 We have lived many lifetimes and have so many stories. But sometimes stories elude us. We can’t think of even one. No worries, here are five ways to launch your story.

Browse an album of photographs from your past and memories will stream out. This method comes with a warning, though: browsing may induce story overload. You’ll end up with so many stories and won’t know which one to pick/where to start. (And hours can pass by!)

Pre-you photos can trigger intense curiosity about your ancestors, setting off a desire to reach out to elder relatives, the few left – to unearth who, what, when, and why.

Photos from school may bring back pangs of emotion which you may or may not wish to revisit just now. Photos of little children, especially yours, may bring a smile, or a tear, or both.

Be forewarned that looking through photo albums brings streams of stories. The trick is to pick the first photo that speaks to you and shut the album.

With the photograph in front of you, start writing or talking into your phone or mind mapping or doodling. Pick the medium that will best help you organize your thoughts. Answer the who, what, why and when, and maybe even throw in a “what if.”

I used to love looking at all the stamps of the different countries in my passport. Traveling through Europe by train was the best as you could get three stamps from three different countries overnight – ever more impressive as the total number of countries visited grew. (It was all about quantity when I was young).

In 1978, I arrived in Milan on the eve of Aldo Moro’s assassination. The then prime minister of Italy was kidnapped and, when his ransom was not paid, he was executed.

The story I would tell is about my arrogance as a young woman, insisting on travelling to Italy by myself because I had a free pass, which is another story. Everyone I knew advised me against it. That night, soldiers were in the streets, I heard gun shots and shouts.

It was terrifying. The next morning, still bigheaded, I visited the Duomo. A man pinched my bottom – yes, at the largest church in Italy! Pinching bottoms was not unusual then, but he seemed sinister, and I imagined him pouncing and worse. I left on the first train out.

What stories does your passport tell?

Where Were You and What Were You Doing When…

I love the “where were you” game. You could think of any historical fact, like, where were you when the Beatles sang “I want to hold your hand”? Armstrong landed on the moon? Charles married Di? Pac-Man was a hit? (Did you play it? Where? And with whom?)

When Armstrong landed on the moon, my mother, my three siblings, and I, sat transfixed in front of the TV. My jaw dropped.

My 13-year-old mind tried to wrap around the idea that a white rocket travelled through all that darkness to reach a pockmarked celestial object, which did not look anything like the silver-white sphere in the sky at night.

To a 13-year-old living in a third world nation in the 60s, everything on American television was astounding. When I arrived in Los Angeles in the 80s, it was tricky to distinguish reality from fiction.

Some major events are more memorable than others. Pick the first one you think of and share what you were doing then. What is your story from the time of that event?

An Object, a Person, a Happening

Do you have a memento sitting on your table or hanging on the wall next to you? Why do you keep it?

With whom was your first kiss? The occasion may or may not be significant today, but what can you tell about who he was, and more importantly, who you were? What were your thoughts then? And what do you think of those thoughts now?

What was your Woodstock? The wildest, craziest thing you did? With whom?

In the 2010 movie Hot Tub Time Machine John Cusack and Chevy Chase travel back to the 60s in a hot tub. You too can do this. Any place that relaxes you can be transportive. When you are totally relaxed, blissful memories float. Or blissful projections. Those are stories too.

Sometimes the opposite can bring similar visions. When I’m at the dentist, and I’ve just been given a shot in the gum, just before she removes my tooth, I imagine floating in a calm, warm, salty sea.

I feel the waves lapping on my arms, salt on my lips, the sun a yellow and red screen through my closed eyelids. I remember my teenage years at the beach, alone, contemplating God, or studying for an exam instead of attending school.

What do you see when you are totally relaxed? When you drop your shoulders and let go, and your body is soft and supple, as you breathe in and out, deep and slow, what story emerges? Please share with our community!

Mahani Zubedy is the founder of https://www.storysistas.com. She believes we all have stories. When we tell those stories, we connect with our inner self and with each other in a way that makes us stronger. Mahani believes in building individuals and communities through sharing stories.

What’s in a Name? Popular Names in the 1950s and Today