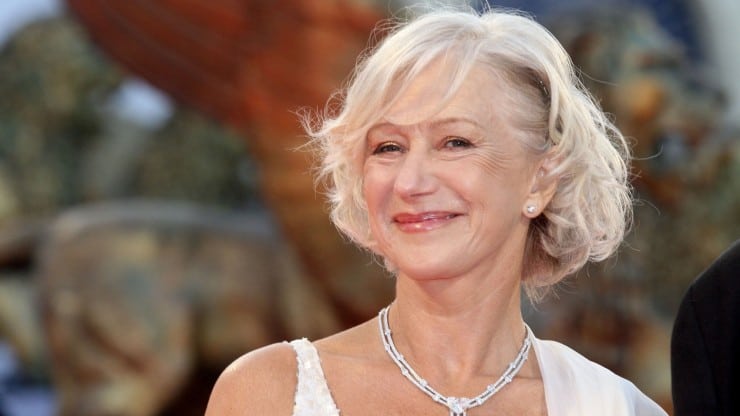 Female celebrities are often in the spotlight for how beautiful they look. So, perhaps it’s no surprise that when actresses over 60 are in the news, it is often behind headlines like “6 Actresses Over 60 Who Still Look Great!”

These articles typically go on to talk about how young these celebrities look and the magical treatments that they must be using to hold back the hand of time. This is a shame because there are plenty of older celebrities out there who deserve to be admired for more than their looks.

I don’t know about you but the celebrities that I admire most are the ones that are using their fame to make the world a better place. Some are starting charities. Others are speaking out on issues that are important. All of them have the potential to change the way that we perceive life after 60.

Let’s take a few minutes to celebrate some amazing actresses over 60 who deserve to get attention for more than their looks. Like us, these women have loved and lost. They have faced illness and tragedy. Through it all, they have found the resilience to keep working and tell the world, “I’m still here!”

Some of these addresses, like Helen Mirren, amplify the voice of women who want to be considered beautiful and stylish at any age. Others, like Joanna Lumley, speak on taboo subjects, shattering the myth that older women should “age gracefully” and keep their opinions to themselves.

Here are 6 inspiring actresses over 60 who are known for far more than their looks: 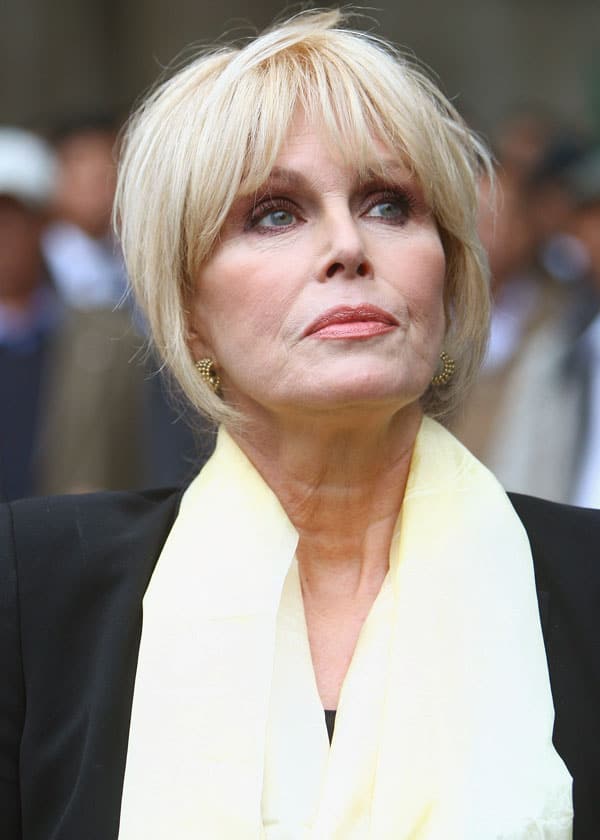 Joanna Lumley is a British comedienne and actress who delights audiences with her honesty and authenticity. She is a supporter of the Born Free Foundation, which is dedicated to preserving wild habitats and promoting animal welfare. She has also spoken out about the Free Tibet Campaign and other human rights causes.

In 2001, she went on a charity tour to raise money for Mind, a mental health charity. She has also promoted “sustainable sharing” as a way to minimize the environmental impact of consumerism.

Joanna Lumley is known for her unvarnished opinions her willingness to speak on taboo subjects, such as funeral planning. For the record, she says that she wants to be buried in a cardboard coffin. 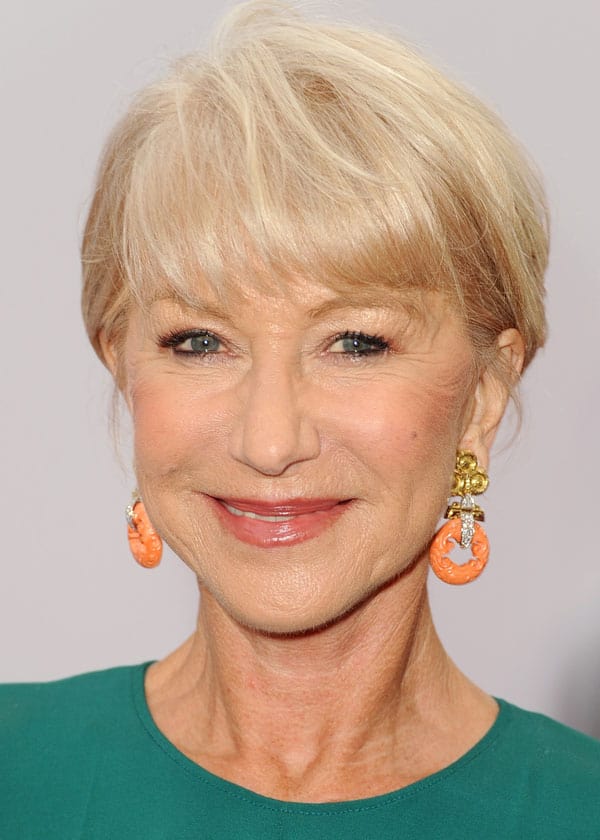 Dame Helen Mirren is one of the UK’s most acclaimed and admired actresses, having appeared in The Queen (2006), RED (2010) and many theatrical productions in London.

In addition to her high-profile acting work, Helen Mirren supports many charities such as Oxfam, the Prince’s Trust and Meals on Wheels.

Despite her lofty title, she is famously unpretentious. Her charity work is not limited to fundraisers and public appearances. She also travelled to northern Uganda with Oxfam to generate media coverage for the crisis that killed 500,000 people and displaced 2,000,000 refugees. 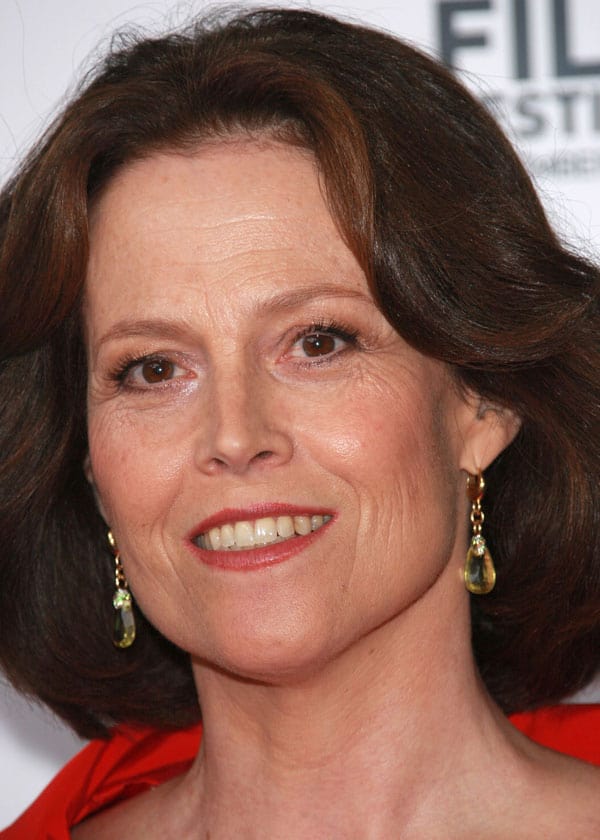 Sigourney Weaver has had iconic roles in some of the biggest science fiction blockbusters of the past 30 years, including Aliens and Ghostbusters. But her commitment to charity is not “fiction.” She has also appeared in environmentally focused films such as “Gorillas in the Mist” and “Avatar,” and her charitable work reflects this same eco-consciousness.

Sigourney Weaver is the Honorary Chairperson of the Dian Fossey Gorilla Fund, which is dedicated to protecting endangered mountain gorillas. She has also spoken to the U.N. General Assembly about deep-sea trawling, a controversial fishing technique.

She has also hosted fundraising gala events for the Trickle Up Program (a non-profit that helps people in extreme poverty) and the Audubon Society’s Women in Conservation annual luncheon. 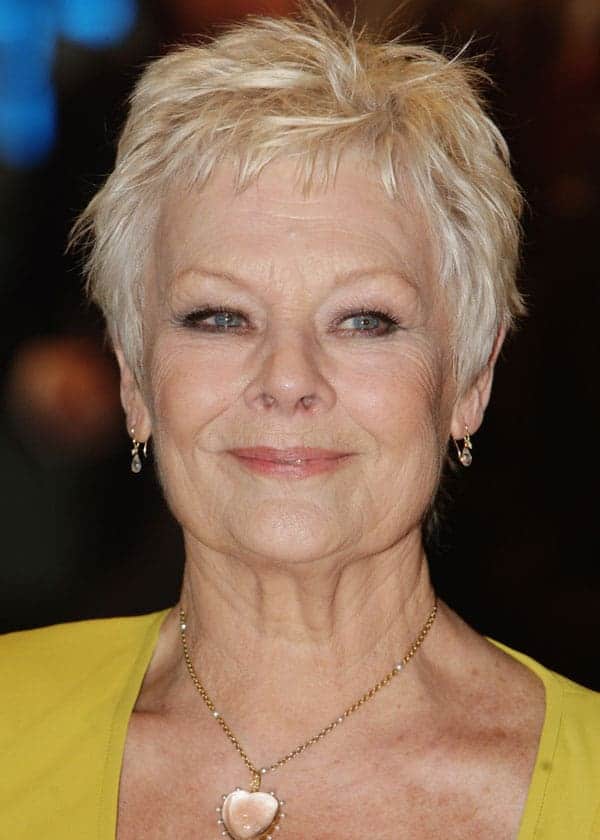 Dame Judi Dench, like Helen Mirren, is another “Grande Dame” of the UK film and theatre world. She appeared as M in the recent Daniel Craig James Bond series, but, has also taken more artistic roles in films like “Philomena” and “The Best Exotic Marigold Hotel.”

Judi Dench has dedicated her charitable work to health-related causes, such as Women Against Lung Cancer (her husband died of the disease in 2001) and Doctors Without Borders. She has also been inducted into the Hall of Fame for the National Society for the Prevention of Cruelty to Children. 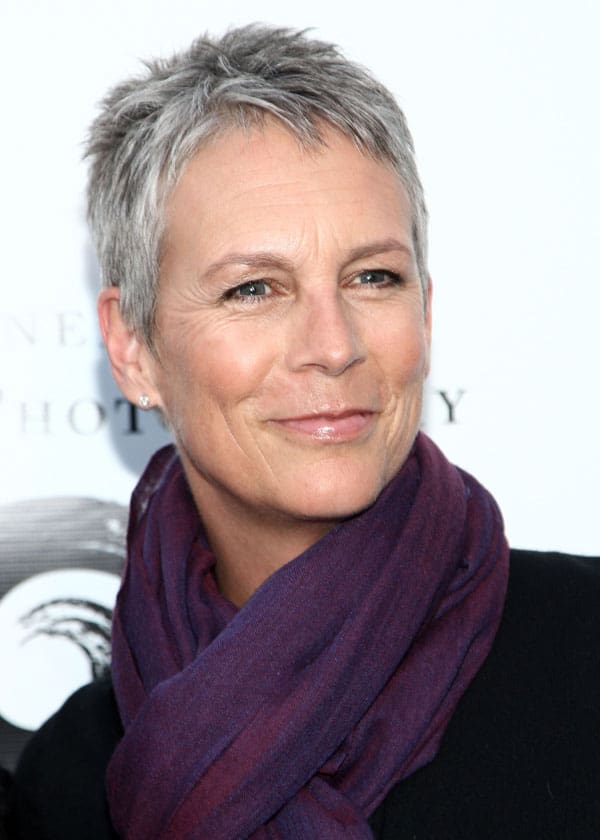 Jamie Lee Curtis is well known for her great legs and natural grey hair. But, in my opinion, she should be celebrated for her active participation in children’s charities.

Curtis is an honorary director of Kidsave, a charity dedicated to finding homes for older foster children and orphans. She is also on the board of the Starlight Children’s Foundation, which is dedicated to improving care for paediatric patients. She is also involved with the Children Affected by AIDS Foundation. 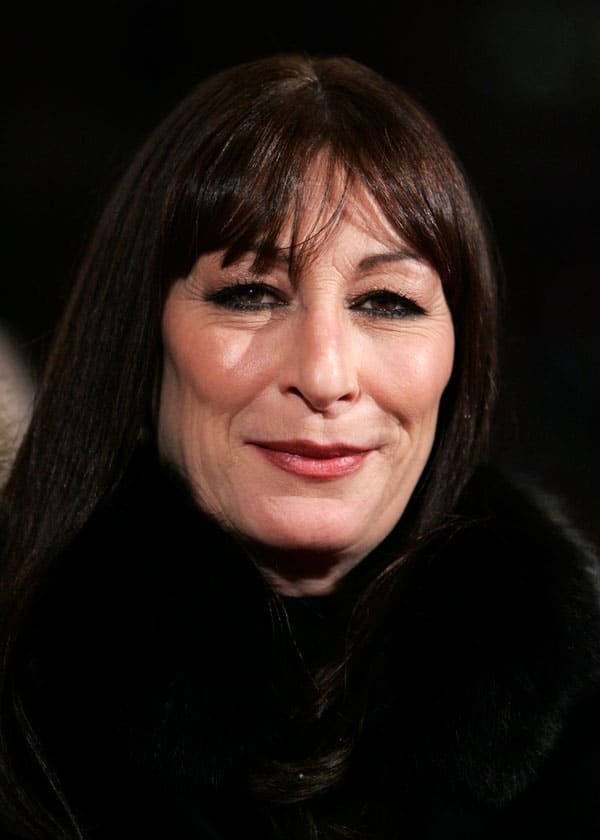 Angelica Huston has put her fame to good use, promoting human rights in Burma, also known as Myanmar, which suffered for decades under the hands of a repressive military dictatorship

In 2007, Huston was involved in an effort by the U.S. Campaign for Burma and the Human Rights Action Center to secure the release of Aung San Suu Kyi. She also serves on the Advisory Council of Save the Chimps, which provides a permanent sanctuary for chimpanzees who have been rescued from research laboratories.

These actresses over 60 are inspirational not because of their looks, but, because of what they have chosen to do with their lives. Even if we aren’t rich and famous, each of us can do more to make the world a better place. I hope that these women’s stories inspire you to make a difference.

What are your thoughts on this? Which actresses over 60 do you admire the most? Please leave a comment and let us know and don’t forget to like and share this article if you enjoyed it. 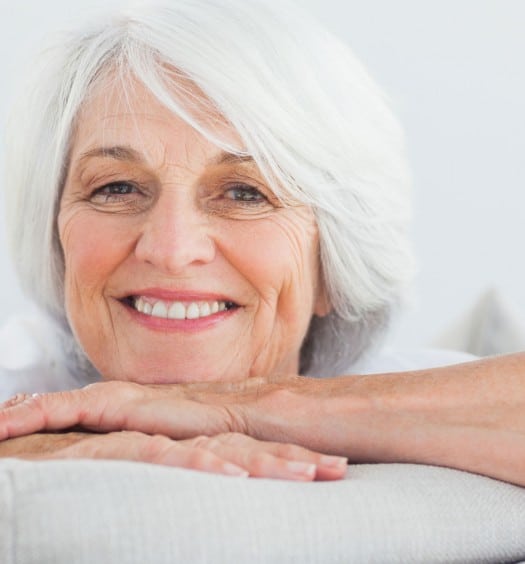 Getting Older: How Many Ages Are You Now?

Read More
Getting Older: How Many Ages Are You Now?
12 months ago
Mindset

Are You Feeling Older Than You Really Are?

Read More
Are You Feeling Older Than You Really Are?
Subscribe to Our Newsletter
Top