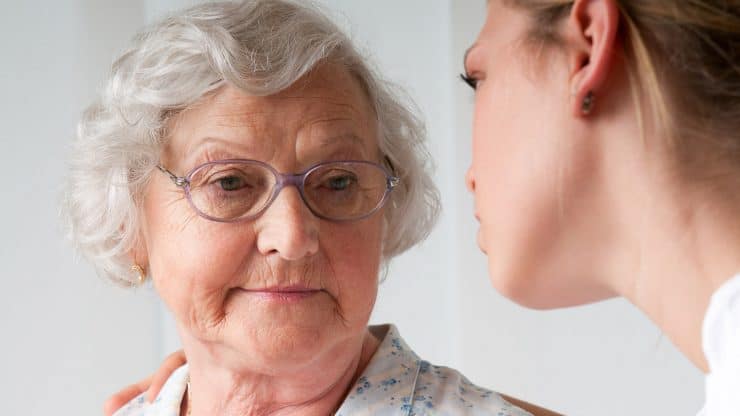 7 Ways of Overcoming Grief When the Unexpected Happens

One thing that’s almost certain, once you’re over 60, is overcoming grief.

It’s hard to avoid grief unless we die early or we’re incredibly lucky. By now, many of us have already lost our parents, even if they lived to a ripe old age. Mine passed away at 89 and 90. Although it was hard, (they died within two weeks of each other) it was expected because of their age and was easier to deal with.

What’s heartbreaking is losing a loved one or friend who is your same age or younger. I lost my husband to brain cancer in 2001 when he was only 49-years-old. At the time, I was 47 and had two pre-teen children to take care of. My youngest brother also died suddenly in 2015 at 49. I can’t even imagine overcoming grief after losing a child. It’s unimaginable and horrific to think about.

A person can grieve a traumatic life event that turns out to be deeply disappointing, like missing an important goal, a relationship that turns sour or being treated unfairly. The aftermath of the loss may be devastating.

It’s how we react to it that makes the difference in whether we become inconsolable, or use the experience to grow and become stronger. Here are seven ways to cope with grief and survive a loss

Face Your Grief Head on and Don’t Hide Behind It

When my husband died, I had to be strong for my children and didn’t want to fall apart in front of them. They were scared and confused. I’d sit in my car and howl like a lunatic. It helped alleviate the stress that had built up inside of me from the previous nine months of dealing with his illness.

Both men and women hide behind their grief for the benefit of the people around them. That’s why it’s important to have an outlet to vent, curse, cry or scream.

Prepare for the Worst So You Won’t Be Overwhelmed Later

We always hear about the importance of “getting your affairs in order” in the event a loved one dies, but many of us procrastinate. We made funeral arrangements for my husband soon after his diagnosis, while he was still able to be decisive. My brother’s passing was a different story. He seemed perfectly healthy until one day he started coughing up blood. He declined within a week and it was a nightmare because our family was spread out across the country.

Be Aware that Not Everyone Will React Appropriately

When you’re grieving, family members, friends and acquaintances may mistakenly blurt out words that anger or upset you. They may be trying to help, but most of the time, don’t have a clue what to say. Don’t let their insensitive remarks get the best of you. Gently let them know they’ve crossed the line or avoid being around them for a while.

Stay Busy So You Don’t Dwell in a Sad Place

There’s a fine line between trying to do too much to avoid your grief and not doing anything but obsess over it. Both are harmful to your mental state. You want to be somewhere in the middle. Staying busy will give you a useful purpose, but don’t feel guilty if you need some downtime to process what has happened.

You may suddenly decide to remove everything from your house that belonged to the person or thing you lost. I had a garage sale and gave away almost all of my husband’s clothes to my gardener because I wanted to start anew.

Later I regretted it, not because I wanted the items for myself, but because the clothes held memories that my son, who was also grieving, may have enjoyed when he was big enough to wear them.

Be Careful About Making Final Decisions

Whether you have lost someone or are grieving another type of loss, it may have an adverse effect on your finances. An inheritance is a plus until you make a rash decision and suddenly it’s gone. Or, you may have lost your house because of bad money decisions in the past and are continuing to make bad decisions.

As someone who has experienced both types of losses, it’s important to seek help from reputable professionals. Be wary of schemes targeted to older adults who are overcoming grief.

Focus on What Will Make You Happy

Loss can seem unbearable but it’s your life that must be preserved. Work toward your own happiness, eat well, stay healthy and seek help if you need it.

The pain of overcoming grief will become less excruciating over time. Even though it may not go away entirely, don’t let it consume you completely.

How did you deal with the grief of losing someone you loved? What advice would you give you someone who wants to show their support? Which of these coping strategies has worked for you? What recommendations for overcoming grief would you like to share? Please share your thoughts in the comments.

Dealing with Grief and Fears 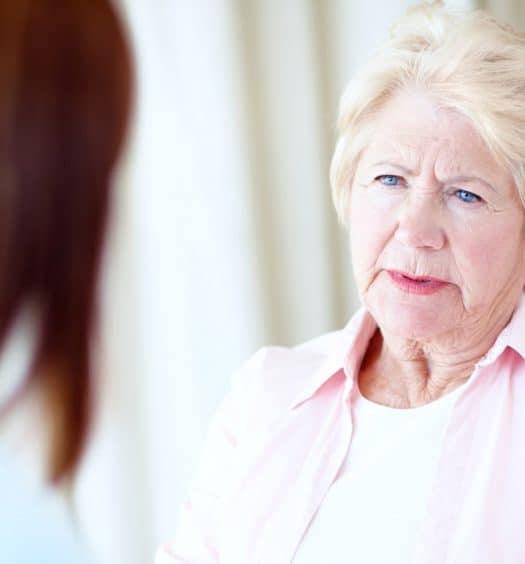 4 Things That Can Help You Prepare for Difficult Conversations with Your Fa... 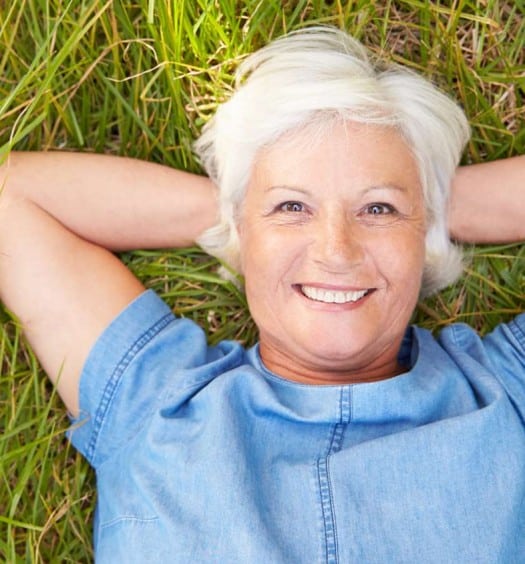 “I Have No Regrets” Should be a Mantra for Modern Boomers