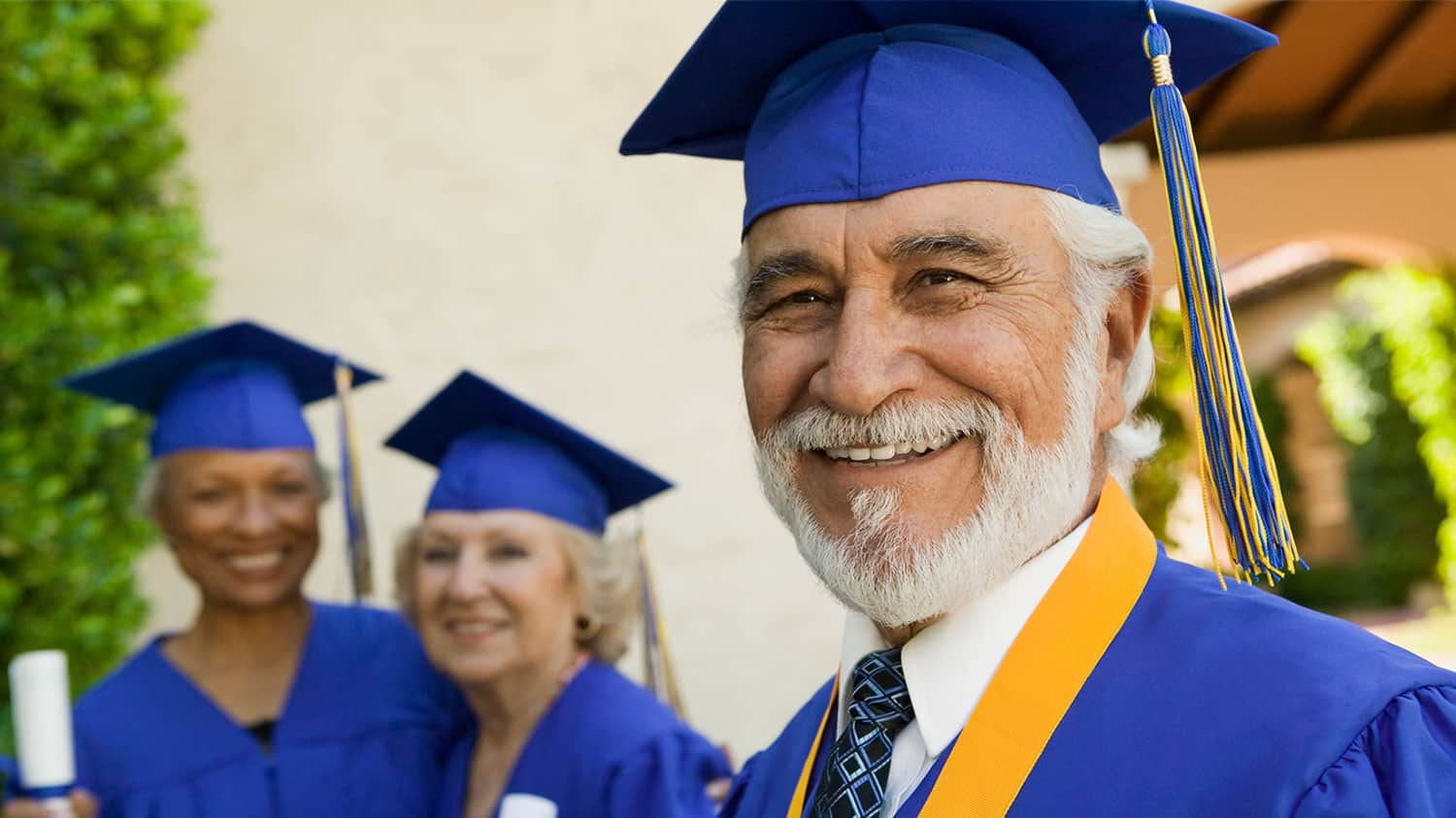 The last time Melanie Salazar’s grandpa, Rene Neira, attempted to get his college degree, the world was recovering from World War II and the baby boomer generation had begun to take shape. Rene’s dream of getting a college degree ended when practical considerations caused him to drop out to take care of his family obligations.

In the coming decades, Rene lived a full life, working numerous jobs and watching his family grow. The entire time, Rene’s dream of studying economics never disappeared and he promised himself that he would one day return to university. Now, at the age of 82, he is doing exactly that!

Even more magical, as fate would have it, Rene is preparing to return to college just as his 18-year-old granddaughter is about to do the same.

I’m so proud of my grandpa for finishing his first day at PAC this semester! 82 years old and not giving up!!! ???? pic.twitter.com/IX4x5RhKXm

While his granddaughter, Melanie, is studying liberal arts, Rene is taking on a more mathematical discipline, economics. Unlike his peers, Rene has a wealth of practical experience to draw on. During his long life, he has witnessed World War II, the 1973 OPEC oil embargo, 1980s recession, 1987 “Black Monday,” the Dot-Com boom… and crash and the Great Recession.

In other words, he has seen war and peace, prosperity and depression.

I genuinely hope that Rene chooses to tell his story as he goes through his college experience. Or, even better, perhaps Melanie and Rene should tell their story together. I have a feeling that the experience Rene brings to his college will enrich the lives of his fellow students, even as he continues to pursue his dream of getting an economics degree.

ReneNeira is a shining example of someone who isn’t letting his age get in the way of his dreams. In fact, at the age of 82, he is just getting started. In addition to getting his economics degree, Rene has the opportunity to inspire both young people and people his own age… and that is a wonderful thing!

For her part, Melanie, is over the moon that her grandpa will be joining her at university. As she said in a CBS interview, “It really inspires me and keeps me determined… I want to be like my grandpa and [I am] determined to find what I love and get a degree.”

The only question that remains is, “What are YOU going to do with the time that you have left on this beautiful planet of ours?”

What do you think about Rene Neira’s story? Would you like to go back to college? If so, what would you study? If not, what other passions are you planning on following in the coming years? Please join the conversation. 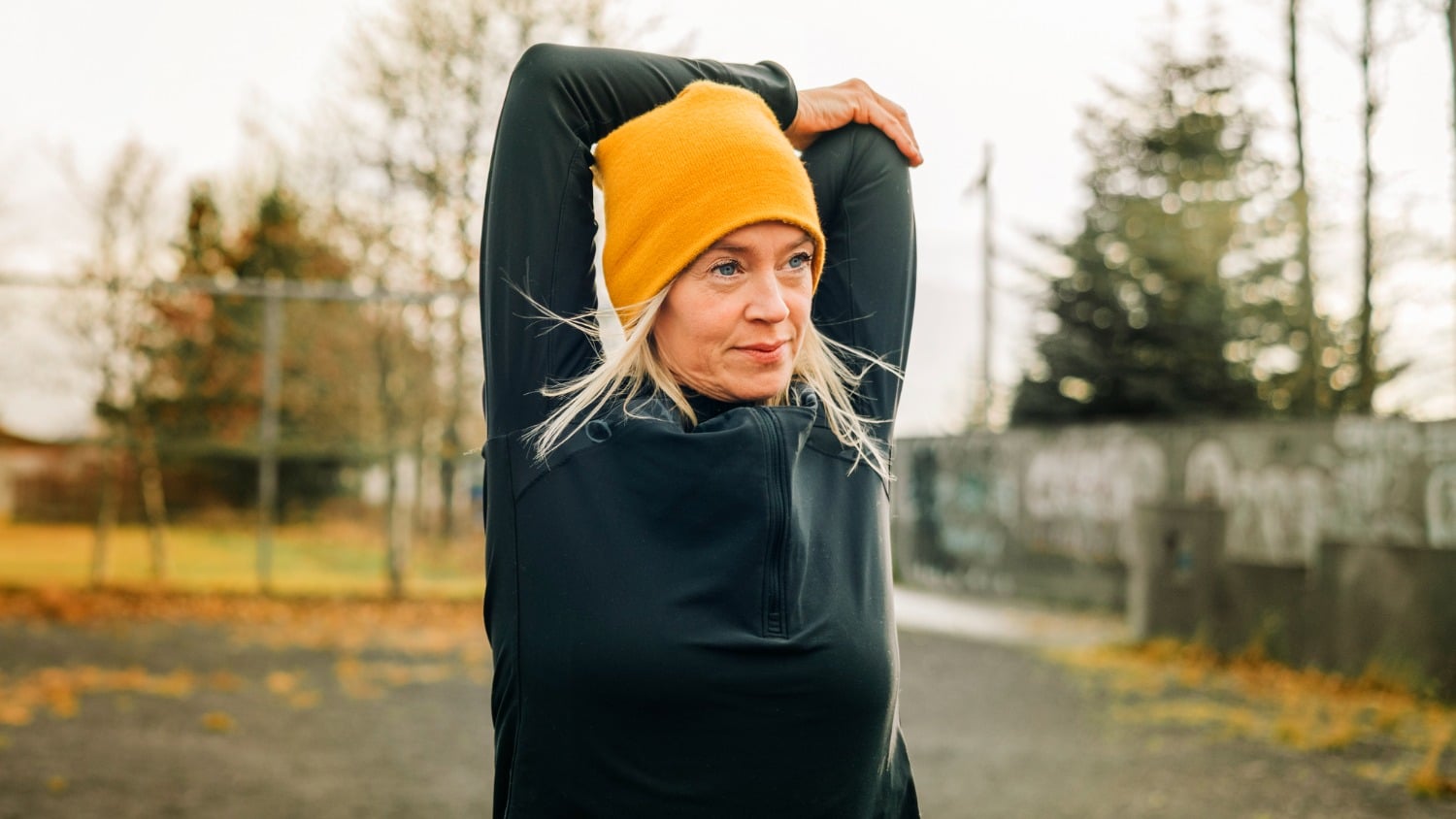 Seeing the World Through Multi-Colored Glasses in Life After 60