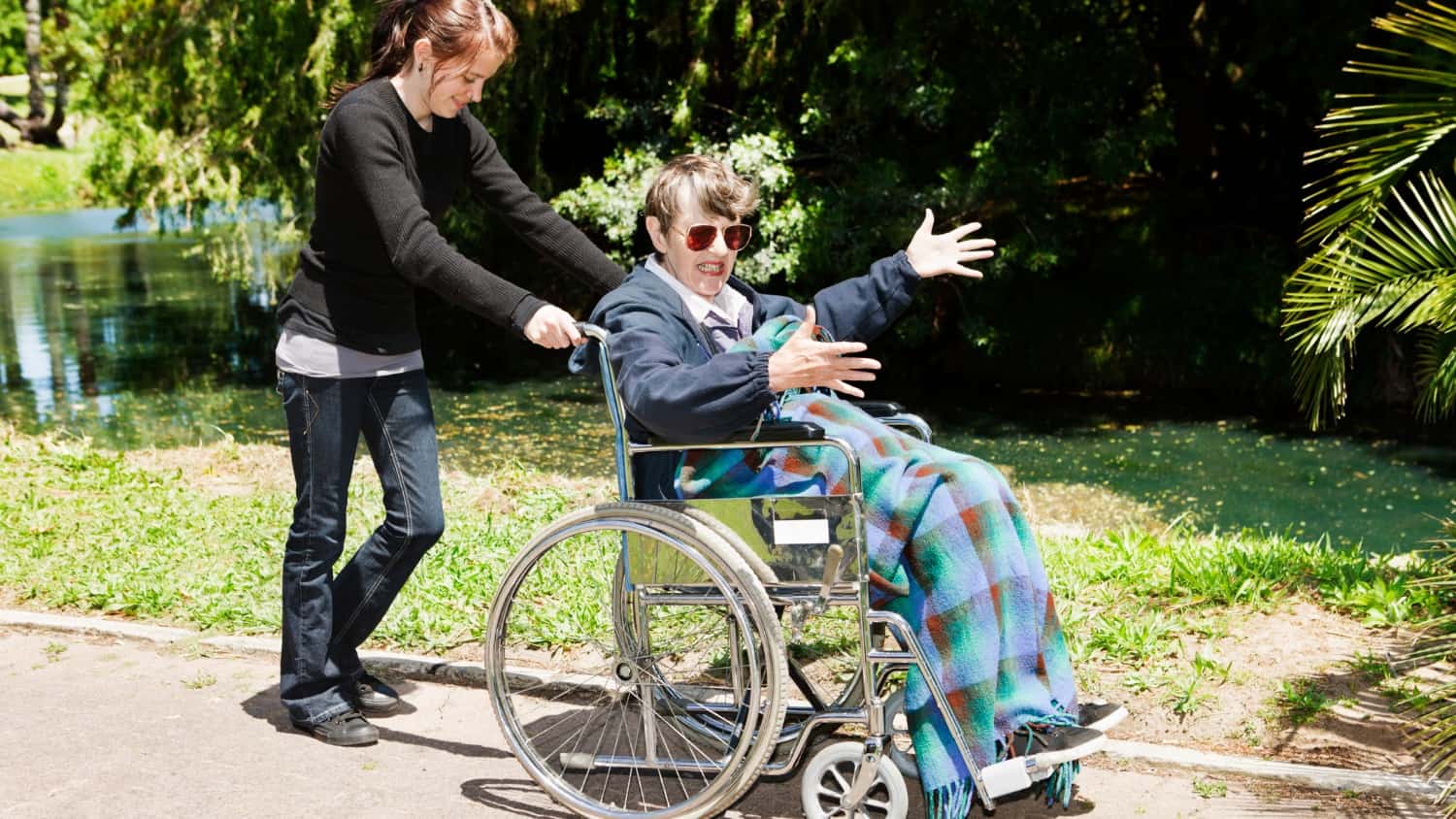 My Aging Parent Is a Control Freak, How Can I Take Care of Them?

Caring for an aging parent is a responsibility that is commonly taken by their adult children but is accompanied by many compromises. As a caregiver, you may have already sacrificed your personal, work, and social life in order to attend to the daily care needs of your parent.

When your aging parent meets you with resistance and pushes back on every caretaking decision you make, it may add on even more stress to your changed lifestyle. Whether this controlling behavior is new or pre-existing, it may be an indication that something larger is looming at hand.

For example, mom would become unreasonably angry and frustrated if trying to change the layout of her home to decrease her chances of falling. Dad may become aggressive when you lend a helping hand around his house post his stroke experience. If this sounds familiar, you may have already coined your parent as a ‘control freak’.

What Is Psychological Control?

‘Control freak’ is recognized as a trait among personality disorders within the field of psychology. However, we will refer to the formal term for control freak as ‘psychological control’ or ‘psychologically controlling’.

‘Psychological control’ refers to a method used to manipulate another person’s thoughts, feelings, and attachment.

It is exhausting to be a caregiver when your controlling parent will not budge on anything. You can easily become overwhelmed. Your objective is to look out for their best interests, so feelings of guilt for not following their wishes is common, no matter how unreasonable or strict their requests are.

Doubting yourself when you don’t meet your controlling parent’s expectations is a path you should avoid. Don’t let their manipulation get the better of you.

Communication is not a strong quality among controlling parents. Their inability to communicate effectively causes them to lash out with hostility, verbal and physical aggression, and unreasonable sensitivities.

It is helpful and necessary to understand the common traits and objectives among control freaks. Usually, these include:

Aging is not an easy process for anyone. Older adults naturally lose more control over their independence as they encounter medical complications, loss of memory, or new forms of physical disability.

Having Power and Psychological Control

Control freaks need to have the sense of ‘being in control’ within a relationship. If they feel they are starting to lose power over their adult children’s behavior, they see this as a threat and become anxious.

What’s the usual result of this?

When a controlling parent feels they are losing their grip on power, they are at the greatest risk for being coercive and manipulative. As a result, they may withdraw their love for you, guilt/shame you, or act out in unreasonable emotional behavior.

The end goal for controlling parents during their ‘low power’ phase is to influence your behavior and ultimately get their way.

What are some things to look out for?

Many adult children simply conform to the parent’s views or rules in order to maintain the relationship. But this usually leads to the child feeling depression, becoming helpless under their parent’s will, and developing more mental health problems.

Adult children who feel powerless or fear aggression from their parents tend to withhold their grievances and avoid conflict. Overtime, children will continue accommodating their controlling parent’s wishes to avoid confrontation.

When a controlling parent acts out, it may actually be a cry for help. A summary of research studies has shown that hurt feelings were associated with anger and verbal/physical aggression. Controlling parents may blame you and other loved ones around them for their difficulties.

Taking no recognition or responsibility for their previous behaviors leading to their current situation is the telltale sign of self-protection. Controlling parents feel the need to self-protect themselves because they need acceptance from their children. When a parent feels less important, less close, and less valuable, they are actually expressing that they are hurt.

What are the types of assumptions that controlling parents who are sensitive to being hurt make when interacting with people?

Perfectionism goes hand in hand with control freaks. Have you suspected your controlling parent of being a perfectionist in the past? More than likely. Two types of perfectionism exist – adaptive and maladaptive.

When a person’s character resembles adaptive perfectionism, they set and endorse high personal standards that are unrelated to negative outcomes.

Negative self-evaluations that arise from rigid and inflexible adherence to personal standards defines maladaptive perfectionists. Such people commonly have depression and anxiety as a result of their stringent personal rules.

Research has demonstrated a strong link between maladaptive perfectionism and psychologically controlling parents. In more detail, parents with this behavior:

Being a caregiver for a perfectionist isn’t an impossible task. In fact, it can become routine since you’ll know exactly how your parent prefers things to be done. When a parent is a maladaptive perfectionist, they may meet you with unreasonable anger if one thing isn’t done exactly to their wishes. Unproductive and exhausting disputes often follow.

Rather than communicating their needs, controlling parents quietly judge and push their stringent rules onto you as a caregiver. As their anxieties reach a limit, they will inevitably resort to psychologically controlling methods.

How to Deal with Controlling Parents?

What are the solutions?

Investigative work needs to be done. Take some time to reflect on past behaviors that you’ve come across with your controlling parent. Write all of these down and categorize them in themes.

Give yourself a couple of weeks and up to one month to journal more behaviors that you can add on to the list. Using other family members that are also assisting in the care of your controlling parent may help generate more ideas and also help with your own biases.

My mother will not change her diet despite recommendations from her doctors. She’s supposed to be on a low sodium diet and a diabetic diet but she continues to eat whatever she wants. Every time I tell her that she needs to change her diet, she ignores me, breaks down and cries, or begins guilting me that she has raised me her whole life and this is how I repay her.

Once you’ve identified common themes and controlling behaviors from your parent, your next step is to develop one or more solutions for each scenario.

Again, going over these solutions with other family members in the care of your controlling parent is useful. It helps to rehearse your solutions and responses out loud. Rehearsing out loud allows you to feel more confident and prepared when it’s time to have a discussion with your parent.

When you personally feel ready to provide your solutions to your controlling parent, it should be at a time when your parent is most calm. You don’t want to bombard them with immediate attacks as it may further cause defensiveness. The mood should feel conversational rather than confrontational.

Example: Having a cup of coffee in the morning or doing a light activity together that you both enjoy.

“Hey mom, I wanted to talk about something that’s been on my mind for a little while. I’ve put a lot of thought into it. Before I tell you, I want to let you know that I care about you and your health. I know each time I bring this up, I feel like I get some push back from you, and I want to know why. How do you feel when I bring up this topic? What about it feels uncomfortable?

“It concerns your diet and the recommendation from the doctor. I get scared each time you don’t follow the recommendations from your doctor. It scares me that you’ll have another readmission to the hospital again. The last time it happened, it really terrified me, and I didn’t know what to do.”

Take a Stand and Draw Boundaries

The truth is, most controlling parents will not respond to your solutions as planned. Most will resort immediately to psychologically controlling behaviors instead.

Controlling parents have been conditioned to respond with manipulative and coercive behaviors from the beginning or have actually learned from their parents.

Rather than becoming mentally abused by your parents, boundaries of your caregiving assistance need to be drawn and made aware to your controlling parent. Professional help may also be needed.

Koob Moua, OTR/L, has a doctoral degree in occupational therapy. He works in a hospital setting to help people return to their lives after experiencing severe physical trauma, disability, or a new medical diagnosis through rehabilitation. On his free time, he advocates for his profession by publishing academic journals focusing on self-management of chronic diseases. 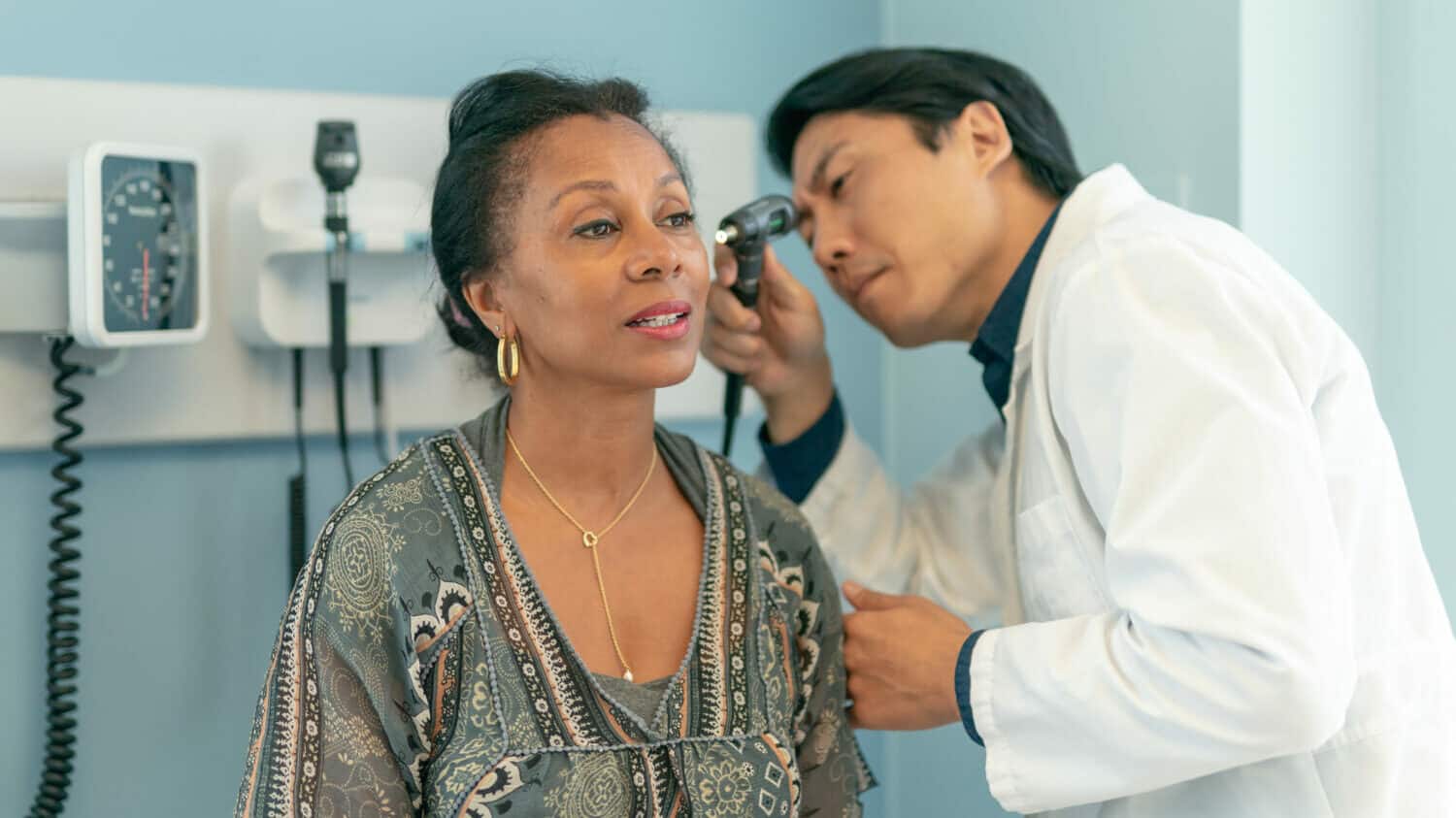 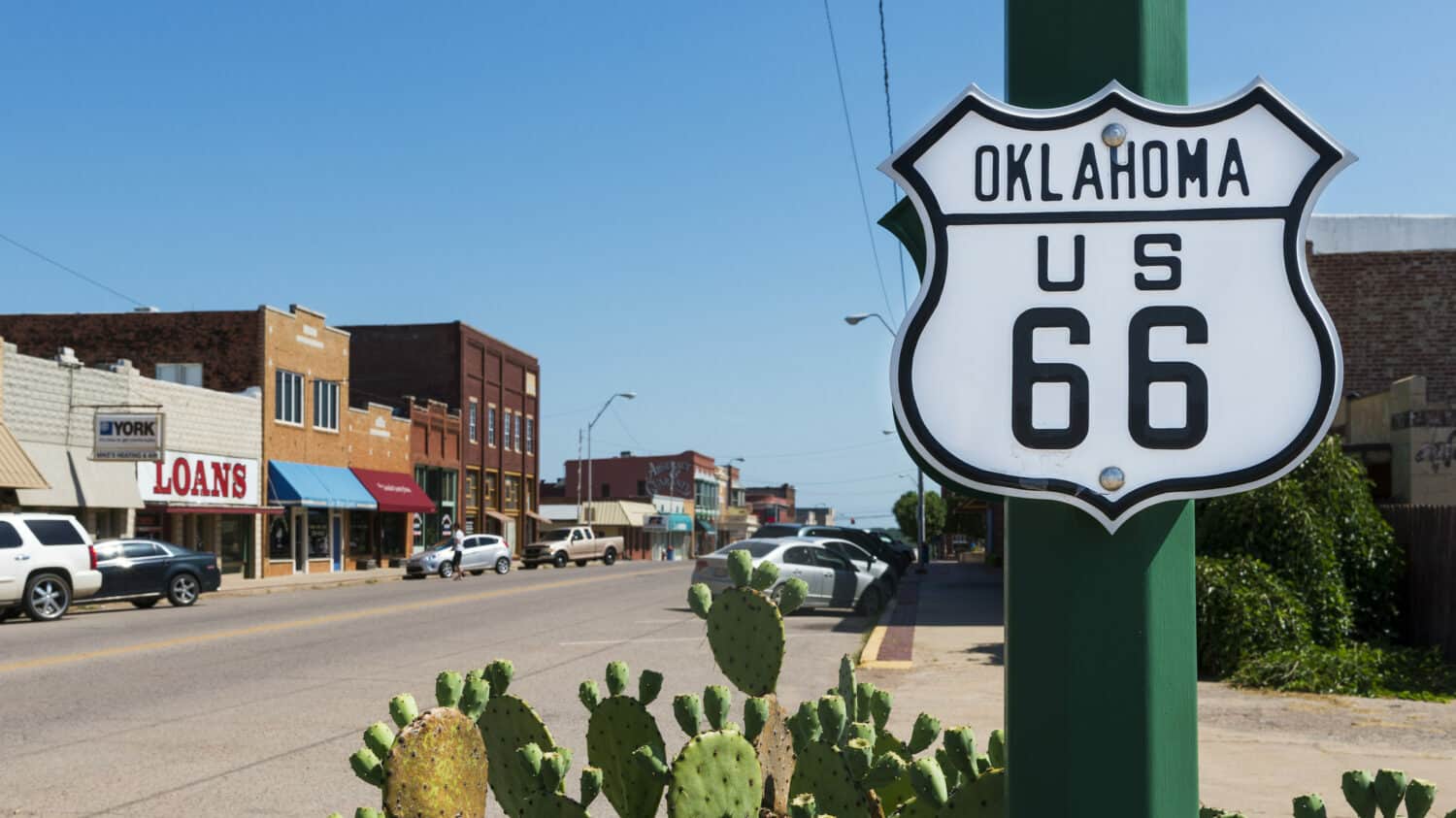