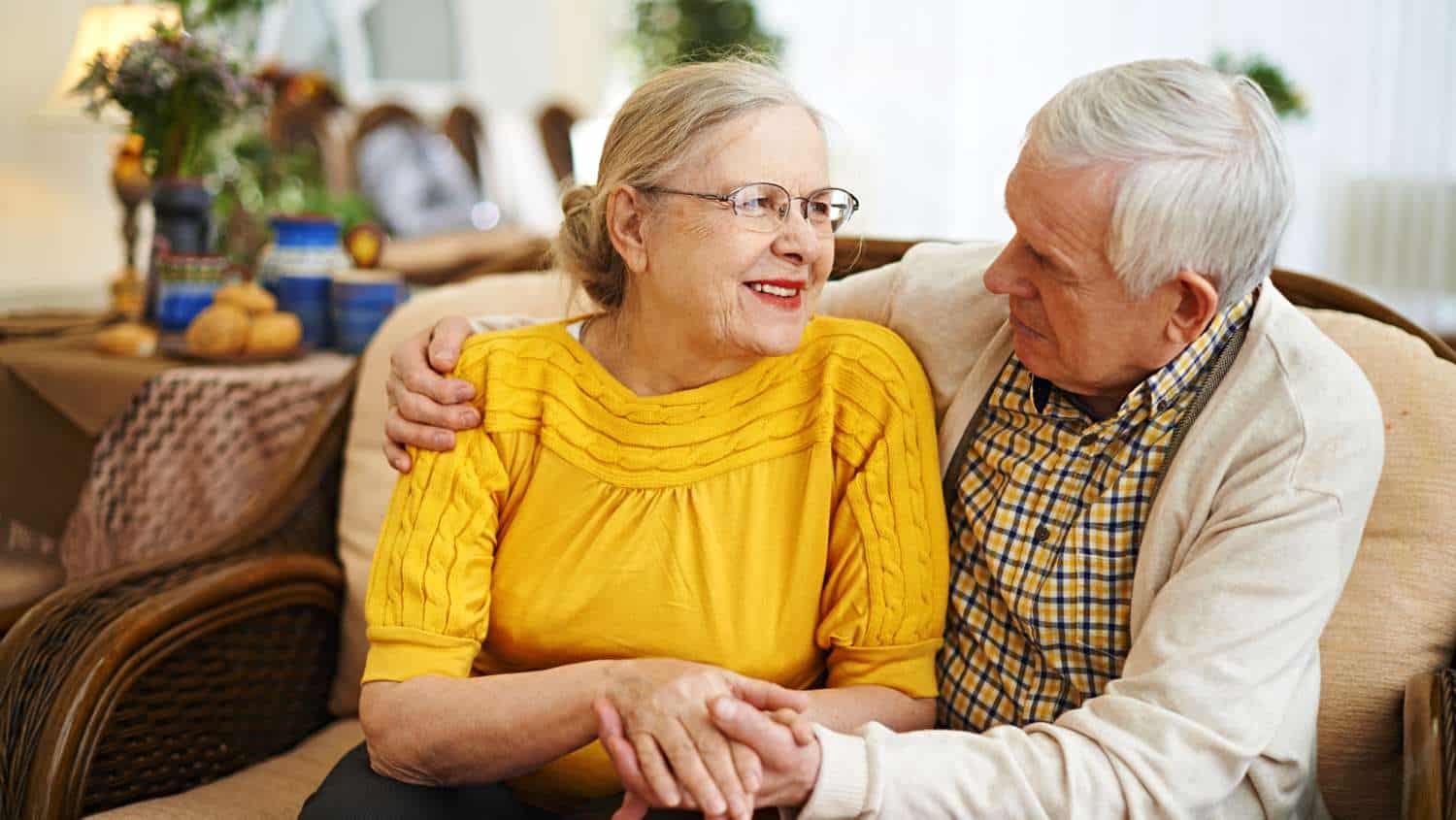 In the first part of this blog, we learned two ways to apologize, expressing regret and taking responsibility from Chapman’s work on The Five Languages of Apology.

Here we learn the other three more ways to apologize: making restitution, repentance or commitment to change, and asking for forgiveness. I am proud to share my sister’s article and so lucky to have a wonderful sister and be so close to her. Here is the second part of her article…

I also learned the sizeable word “restitution” when I was a young child. Beginning when I was about four or so, we began getting small checks from Germany. They were not a lot of money, but they were a symbolic act on the part of the German government, an effort to make some sort of reparation for the immeasurable harm that had been committed by the Nazis. A bit of money certainly could not repay the immense suffering and loss of life, but the gesture did seem to be meaningful to my parents.

Thinking of it now, I believe that making restitution is the apology language of my father. With him it seems that words are almost unnecessary. Action designed to repair or “make right” what has been broken or damaged seems to calm him more than anything. When I hurt his feelings I have learned that the way forward is through behavior and loving deeds, through being different. The words are superfluous.

For some, action speaks louder than words. An act of repayment, a gesture of “making up for it” is the way to healing. Stephen thought the acts of providing his cell phone bills, opening his email account to open scrutiny and giving Julie exquisitely personal and intimate gifts to illustrate her specialness, would best repair the hurt, because making restitution is what constitutes apology to him.

“Repentance” or Commitment to Change

In Chapman’s vernacular, the fourth language of apology is referred to as “repentance.” Again I bristle a bit at his choice of words because of his moralizing tone. I have renamed it “commitment to change.” I am glad I learned it because it is the apology language of my husband.

My habit was always to take great care to exquisitely apologize to him in the language of taking responsibility, again, my chosen language. I might have said “I am so sorry I have been irritable and reactive this weekend. I’ve been snappy and hard to be around and thwarted your valiant efforts to connect with me. I can see that really hurt and disappointed you, especially since we have not had much time together recently.”

Although well intended my words never seemed to do much good. He would look at me rather blankly as if that was a good start but something was missing. It certainly did not serve to reconnect us. I could not understand why my perfectly constructed taking of responsibility did not work to repair the breach. Until I learned that his is the language of commitment to change.

I have learned to say, “I am so sorry I have been irritable and reactive this weekend, and thwarted your efforts to connect with me. I really want to change that, which is why I am speaking about this now. I don’t want to be that way. I want to connect with you and be close for what is left of the weekend, and work harder not to squander our precious time in the future. Is there anything you’d like to do together now?”

I have found that when I say something like that, where he can see that I am not only sorry for what I did, but I intend to change that about myself and show the evidence of that, he lights up and opens to me. He relaxes and forgives me. We are back together. This is the apology language of “Commitment to Change.” What a great discovery for me!

The fifth language in Chapman’s framework is what he calls “Asking for Forgiveness.” This one rather surprised me. The precise wording of this apology is less important than that it end with the words, “Will you forgive me?” Something about the humility implicit in asking forgiveness or mercy, appears to be what this offended person seeks.

Although I have not encountered anyone yet who waits for that question; whose primary language is this, I’m sure I will.

The Challenge of Interactive Repair

Rupture and repair is the stuff of which relationship is made. For those of us whose whole life is passionately devoted to the study, the work and the living of relationship, any vehicle that facilitates re-connection and repair is like gold. I have been amazed at how this simple framework serves me in that endeavor, as if to screw the focus adjuster on the lens of apology and forgiveness.

I have been teaching it to couples whose process of being able to move on from a disconnect might get sticky. I have begun to study and try to guess the apology language of those I know well, and notice what happens when I hit it right. Chapman recommends, if you don’t know someone’s apology language, hit all five and you can’t go wrong. It’s true!

Is it easier or harder to apologize as you get older? Have you tried any of these ways to apologize? How did they work for you? Please join the conversation below.

Ruth Cohn, MFT and Certified Sex Therapist is in private practice in Rockridge. Also certified in EMDR and Sensorimotor Psychotherapy, she specializes in work with adults with histories of childhood trauma and neglect and their intimate partners and families. She can be reached at cohnruth@aol.com or www.cominghometopassion.com.

Reprinted from: an article by Ruth Cohn, M.A., M.F.T., C.S.T. Licensed Marriage and Family Therapist in Viewpoint: News and Views of the Psychotherapy Institute Nov-Dec. 2006 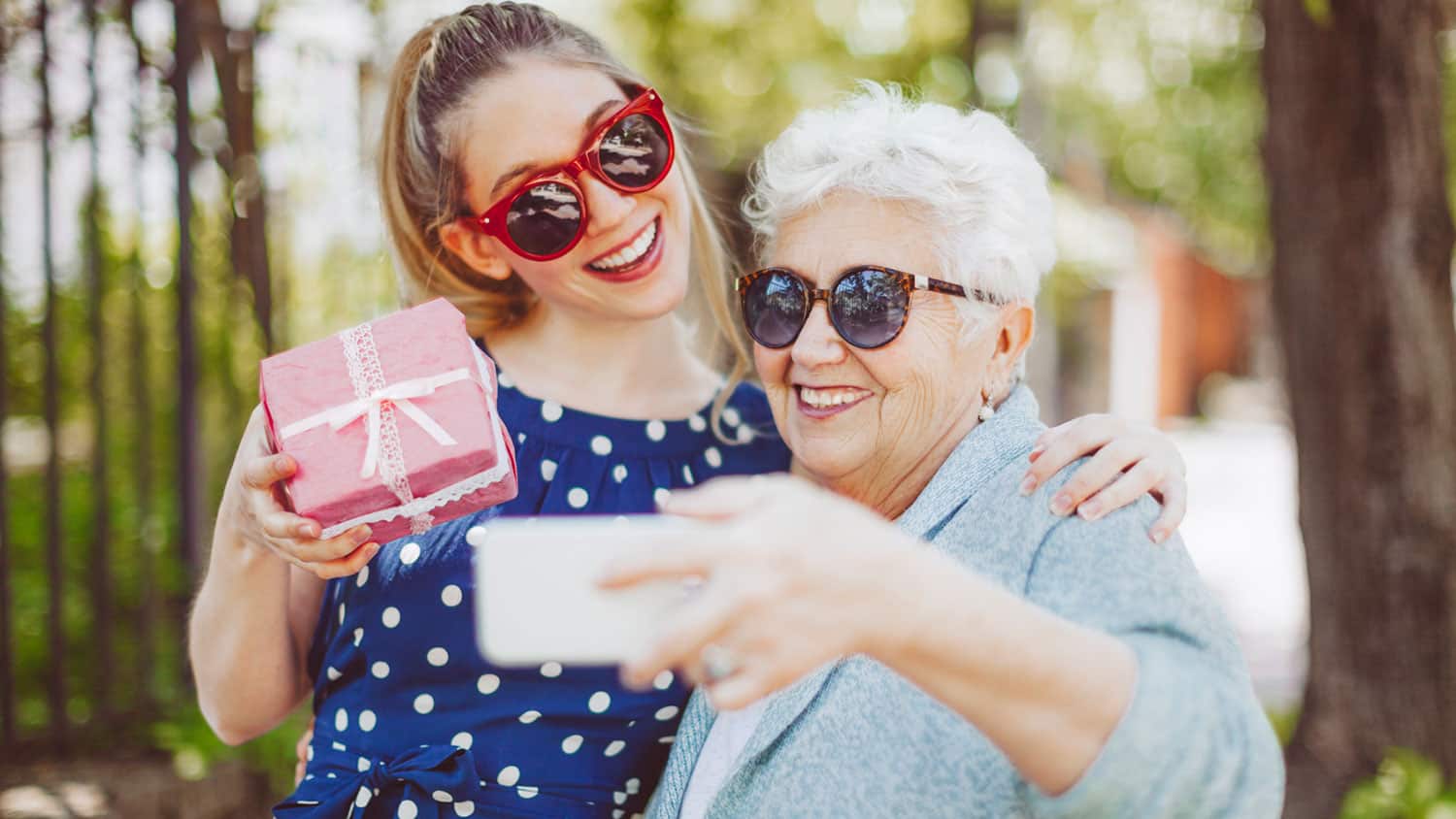 What Are the Best Gifts for Grandma… According to Grandmas? 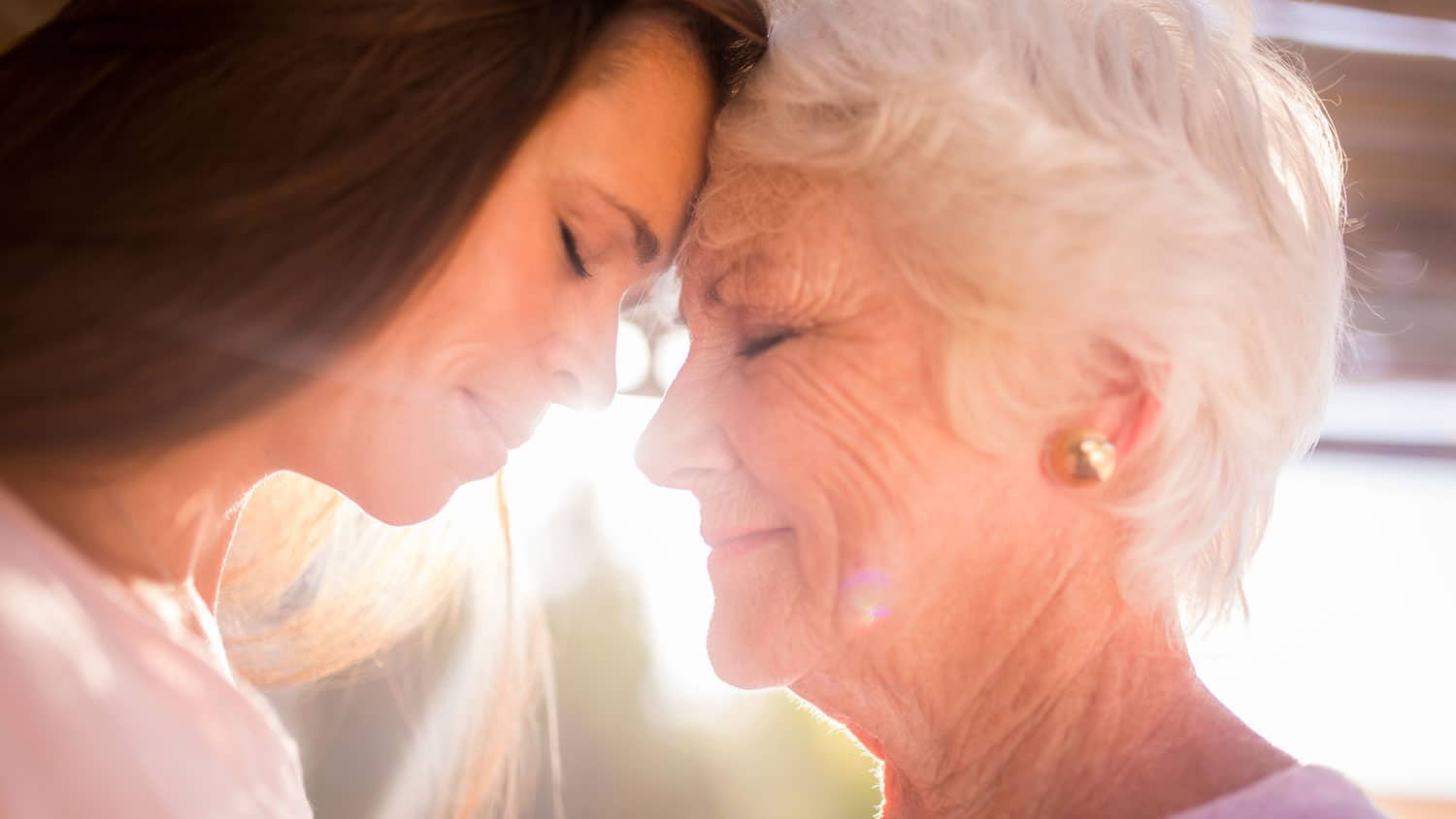