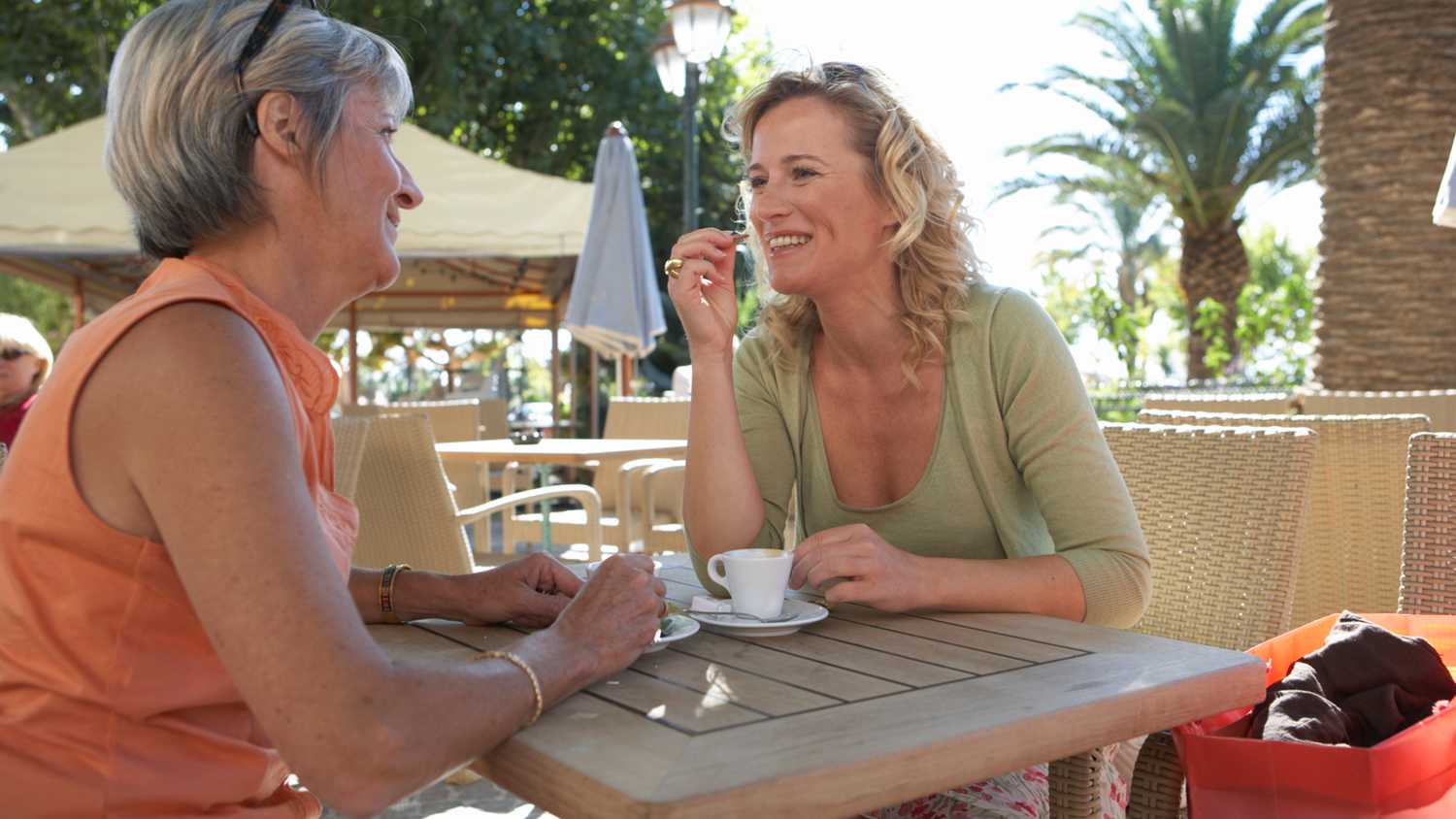 Are You Accidentally Ignoring Your True Friends?

Have you noticed how some friends love to be around you when times are good but run for the hills at the first sign of trouble? Were they ever true friends? A few weeks ago, a friend of mine told me about her experience with cancer. Her husband, who was relatively young, was diagnosed with a rare form of cancer and given about a year to live. Over the next 12 months, she did everything that she could to keep him comfortable, before he sadly passed away.

Who Are Our True Friends?

My friend’s story is sad enough by itself, as all cancer stories are. But, it was what she told me about her friends that really got me thinking. She mentioned that some of her “best friends” suddenly stopped contacting her after learning about her husband’s diagnosis. These were people that she had known for years, who both her and her husband had spent considerable time with. On the other hand, some of her casual acquaintances stood by her to the very end, offering to help in any way that they could.

What’s going on here? Why is it that some people decide to stick with us when the going gets tough and others put up walls to separate themselves from us?

After hearing this story, I asked several other friends if they had experienced something similar and they all said that they had. What’s interesting is that many of the people I spoke with said that they should have known which friends would stick by them and which ones wouldn’t.

Are You Paying Attention to the Wrong People in Your Life?

Examining my own life, I have to admit that I also have a tendency to pay the most attention to the friends that I have the most fun with. On the other hand, the people that have the deepest souls are sometimes the ones that I don’t think to invite out. Perhaps these people have experienced hardship and are a little bit broken. Or maybe they are just naturally shy. Whatever the reason, I realize now that I am not really being fair to these people.

If we are honest with ourselves, I think that we can all find one or two people that we are treating in this way. In doing so, we miss out on the opportunity to have a different kind of friend in our life – one who is perhaps less flashy, but, one who is deep down a good person.

As Oprah Winfrey once said, “Everyone wants to ride with you in the limo, but what you want is someone who will take the bus with you when the limo breaks down.” 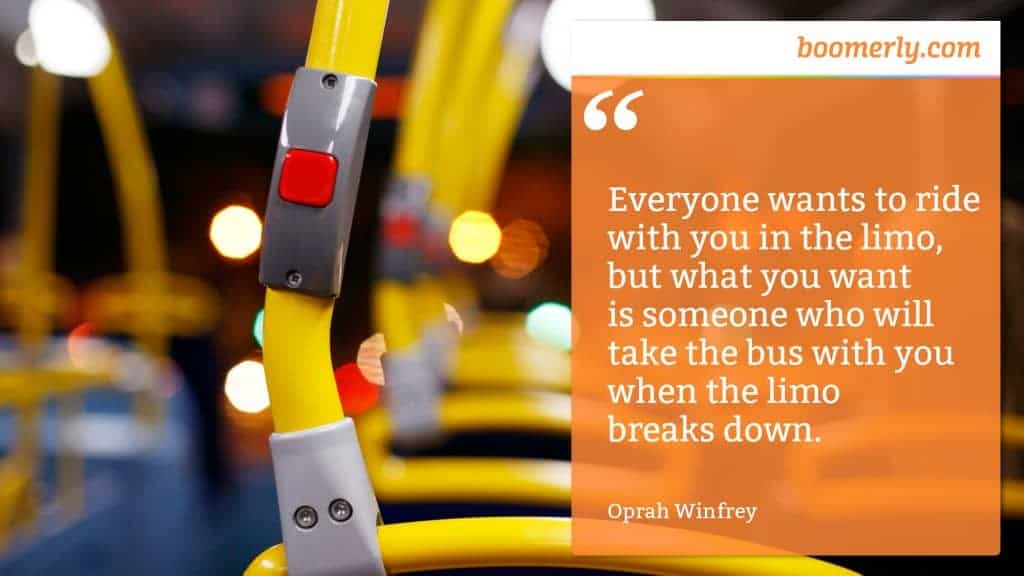 I’m curious what you think about this. Do you agree that it is easy to unintentionally ignore the quieter, less outgoing people in our lives? Why or why not? Have you experienced situations where you were surprised by the friends that stuck by you? Please join the discussion below.

Here’s a short video that I recorded on the topic of knowing who your true friends are.

How Often Do You Evaluate Your Connections? Perhaps It’s Time You Get to It 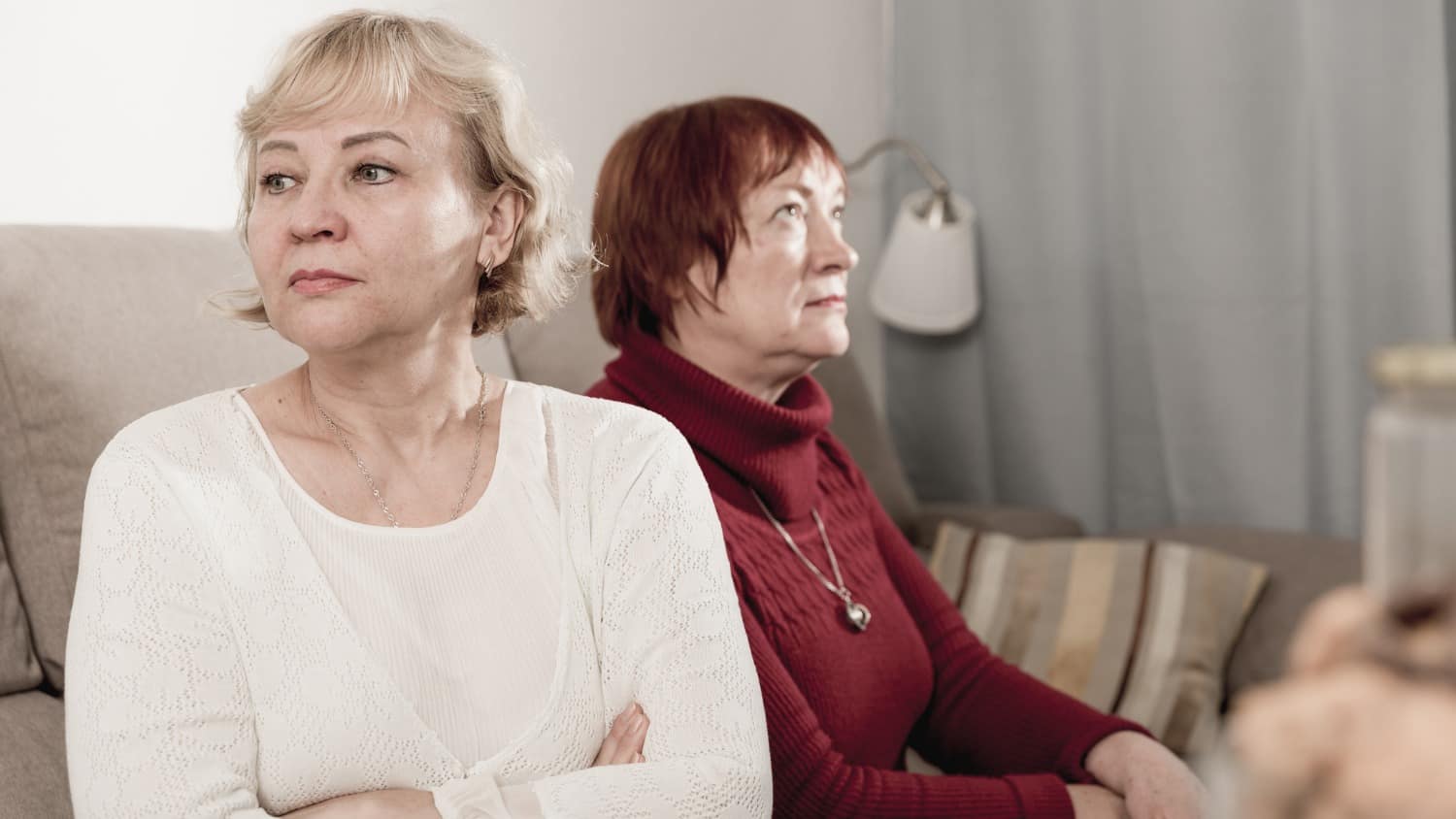 When Breaking Up with Friends Is Hard but Necessary