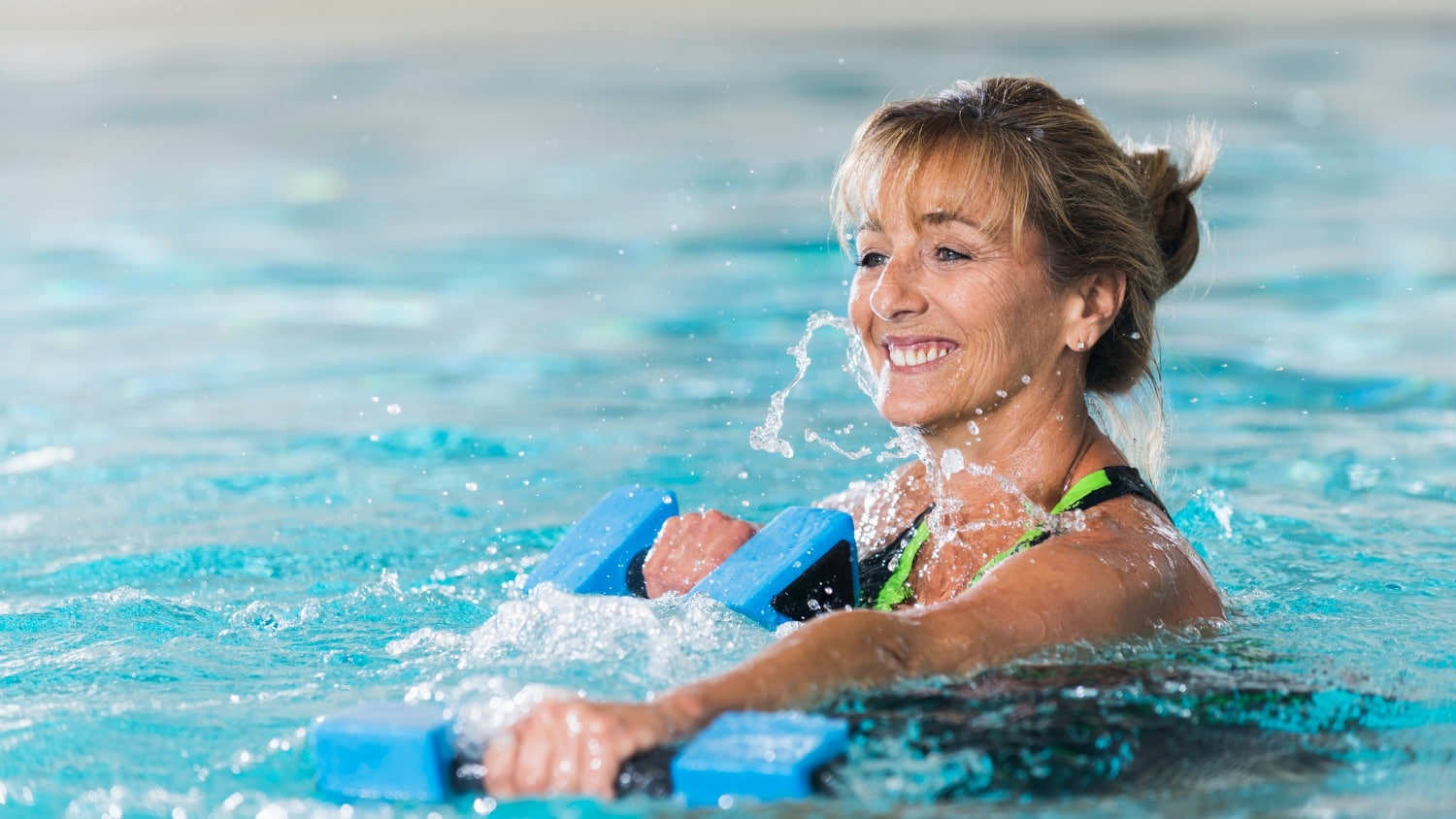 Use Exercise to Boost Your Brain Power

Have you ever watched how young children behave in an airport? Or at a zoo? They race around the place, their desperate parents trying valiantly to corral them, often a toddler stumble-walking behind, hoping to catch up with the fun.

Because, at that young age, it is fun. Oh sure, children tend to settle down somewhat around the age of 9 or 10, but before then, watch out! With shrieks of joy and boundless energy, off they zip.

Which means that young children get an enormous amount of highly beneficial exercise from simply having fun. Exercise is critical to their physical development, growth and motor skills – something they know nothing about. All they know is the exuberant joy of movement.

Fast forward a few decades, and exercise is rarely about having fun. It could be, it certainly can be, but for too many of us, exercise is forcing ourselves off the couch to take a walk, go to the gym, or whatever else we define as exercise. But here’s the thing: exercise doesn’t just do wonders for our physical body, it is great for our mental health as well.

How Exercise Staves Off Cognitive Decline

This is not news. Science has known for some time how connected exercise is to good mental health. However, what is news, is recent research that shows more specifically how exercise contributes to preventing cognitive decline as we age. Namely, the dreaded Alzheimer’s and dementia that are the result of cognitive decline.

The researchers found that to keep electrical signals moving efficiently through what’s called “synapses” between neurons and onto other cells in the body, our brains must continuously replace the proteins that wear out in those synapses.

There’s more to it, of course, but the bottom-line findings of the research are that “exercise boosts proteins in the brain that protect against cognitive decline.” And that holds true at any age, even if you start to exercise later in life.

What is often lacking, even when we know something is “good” for us, is the motivation to actually do it – unlike the three- and four-year-olds who haven’t a clue as to what’s good for them or not; they just know that running around is fun. It is all the motivation they need.

The motivation for Robin Borlandoe, at 70, to start seriously exercising again was her wish to help others. Back when she was 17, Robin had been a community pool lifeguard. She then had a career as a hospital office manager, raised a family of three daughters and became a grandmother to six.

All well and good.

None of which predicted that Robin would return to lifeguarding at any point in her life. Yet that is exactly how Robin answered her Pittsburgh community’s call for lifeguards. With summer coming up, and far too few lifeguards available, Robin decided to help out her community.

Robin trained from doing three laps to the required 12, took the certification exam, and voila! She spent her summer poolside, ready to do whatever was needed to keep children safe in the pool. And, in the process, Robin unknowingly was giving her brain the protein “boost” that would help protect her from cognitive decline.

Choose What Works for You

It doesn’t matter why you exercise or what you choose to do for exercise. The researchers were clear that even walking counts. What matters is that you do it consistently. It certainly helps if you enjoy what you do because that will keep you doing it. Figure out the exercise that is a source of more pleasure than pain for you, and have at it! Your brain will thank you.

What type of exercise do you do consistently? Does what you do for exercise bring you joy? How do you feel after completing your exercise?

So true. I love to swim and run. Over the past couple of weeks I’ve been on a touring holiday abroad where I was actually unable to exercise due to the schedule. Although the holiday was good, without the exercise, I felt less well, more lethargic and less balanced. If you can find an exercise you really enjoy to do regularly, the benefits to well being are huge.

I consistently do moderate cardio and strength training. Exercise makes me feel strong and it boosts my mood. After working out I feel accomplished! 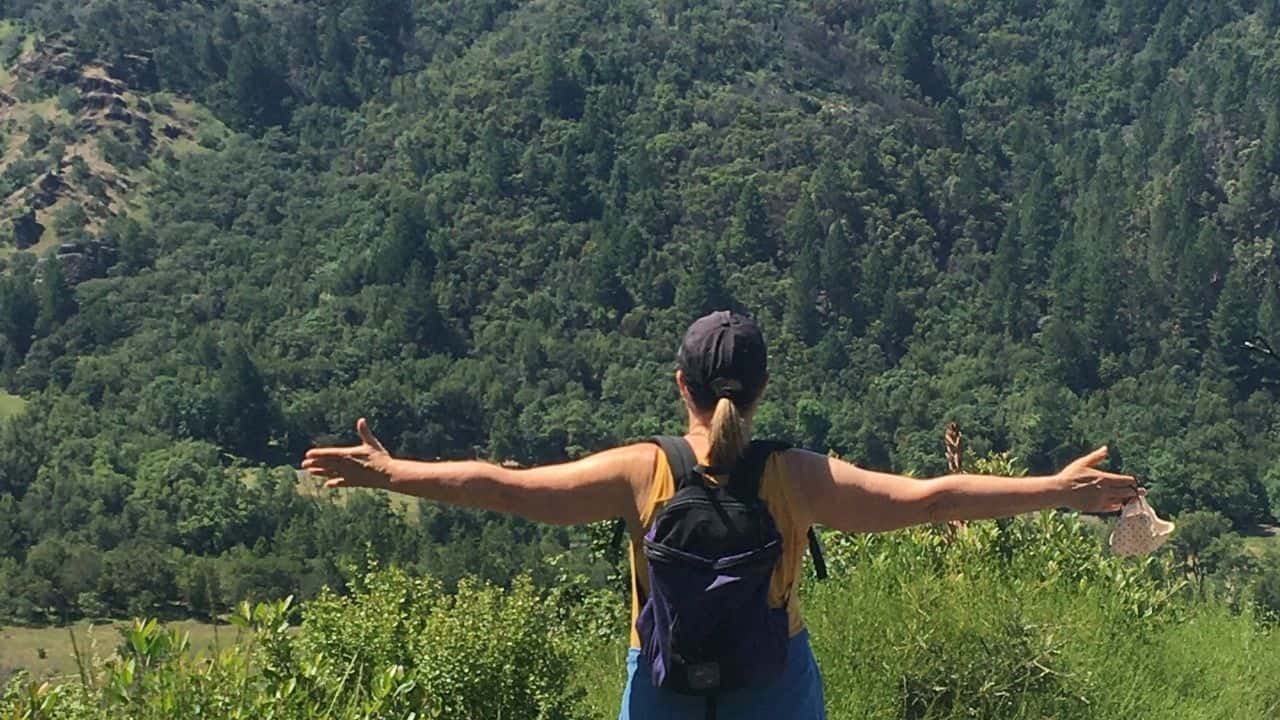 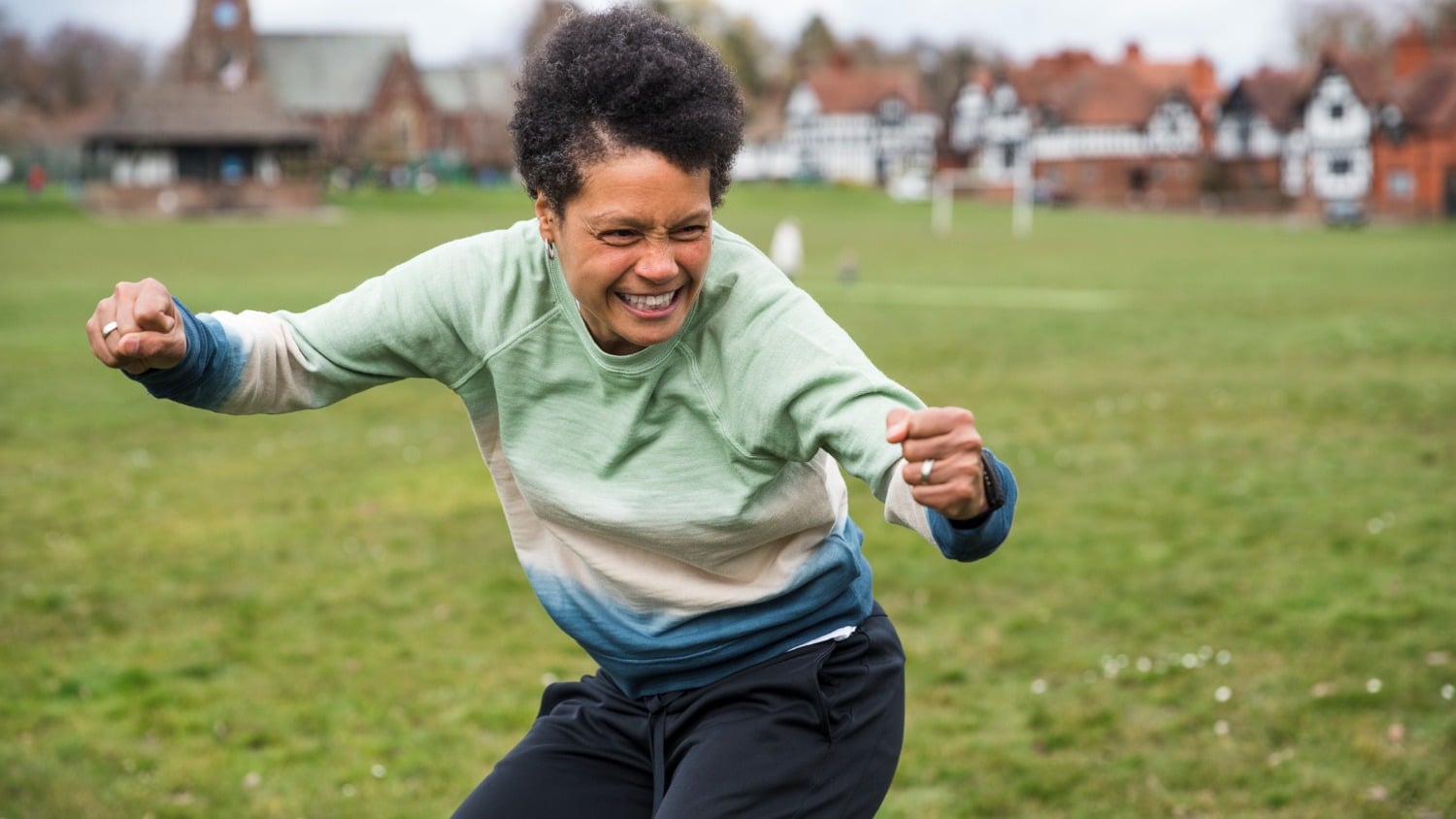