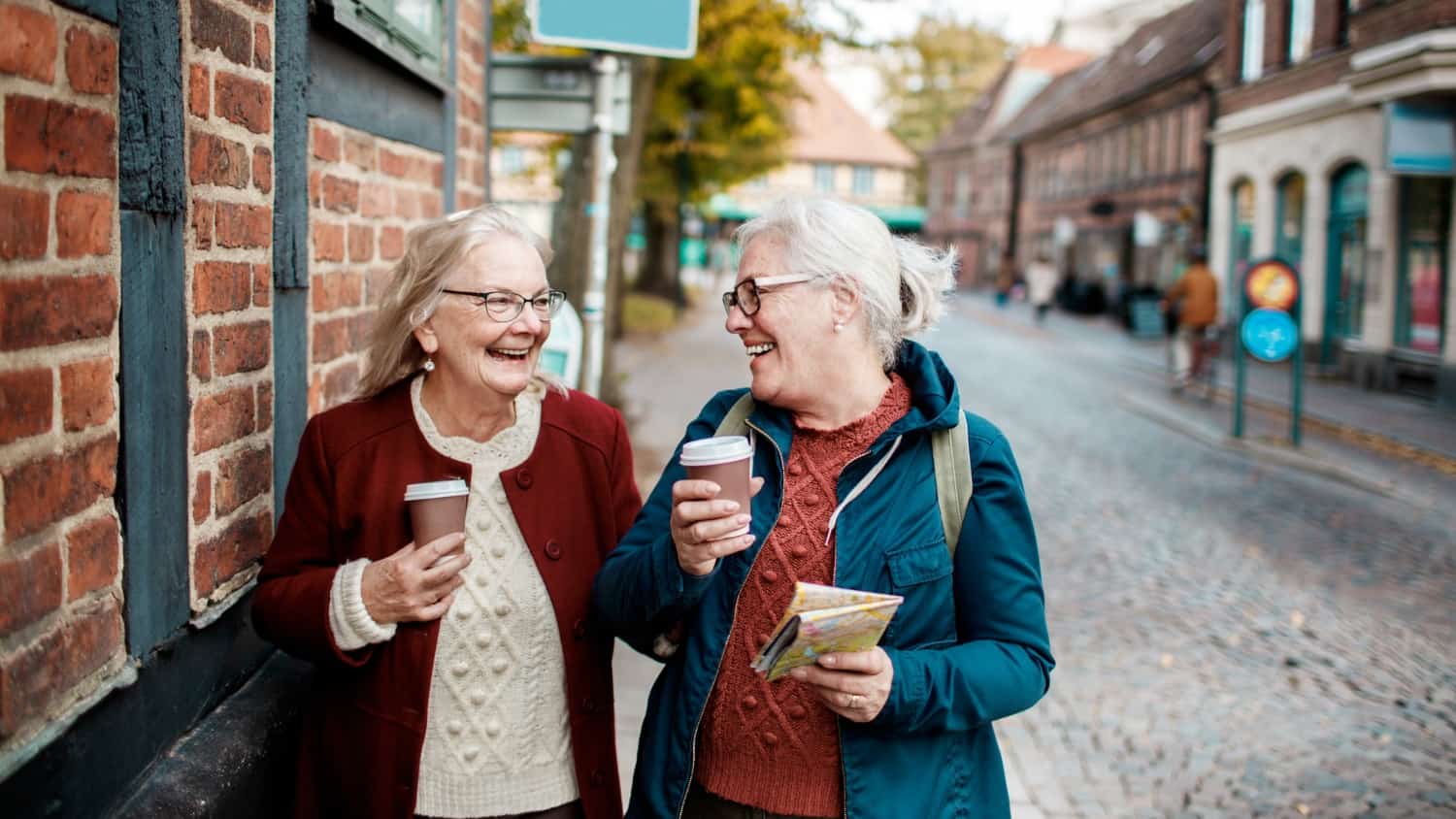 Our girlfriends see us through the best and worst of life. In times of heartbreak, failure, and success, they are there for us. We share each other’s innermost secrets and celebrate special times together.

These relationships, which can be so essential to our well-being and sometimes span decades, are ones we are sure will endure.

So, why is it that just when these friendships seem to have stood the test of time, they end – sometimes abruptly, and without explanation?

And when relationships break up for what seem to be trivial reasons, it leaves us to wonder whether we ever had a real friendship at all. Surely, it seems counterintuitive to let a friendship we’ve invested so much of our lives into fall by the wayside.

It Happened to Me

Several years ago, a longtime friendship of mine ended for what seemed to be the most inexplicable of reasons.

I turned down a girlfriend’s invitation to attend the high-school graduation party, organized in her backyard, for her granddaughter (a teen I barely knew). After that day, she did not return my calls. I was bewildered.

We had been introduced by a mutual friend 40 years before, and it was obvious from the beginning that we had little in common. She was the stay-at-home mom of two little girls she had recently adopted, and I was a busy career woman. But despite our very different lives, a friendship ensued.

Over the years, I was invited to attend her daughters’ milestone celebrations, and, as a dutiful friend, I tried my best to be there. Through her many trials and tribulations, I stood by her as her family life became more and more troubled.

I saw her through the deaths of her husband and mother, handling both their funerals in my capacity as a funeral director. I was also a sounding board through the poor life choices of her children. And it was me she turned to for comfort when the object of her affection married another woman.

Shouldn’t all that count for something? And given these familiarities, why wouldn’t she have felt comfortable talking things out with me?

She, on the other hand, never expressed any interest in my career as a writer or came to any of my book events or speaking engagements. But I was fine with that. I confided in her, and as the years passed and friendships came and went, hers became a comfortable mainstay.

Truth be told, as time went on, it became increasingly clear that what most kept us connected were shared memories of mutual friends, some of whom were long gone. Still, I went out of my way to keep the friendship going and thought it would last until the end of our lives. But I was wrong.

I know I am not alone in experiencing a friend “breakup.” Sisters Barbara Baylor and Elizabeth Mann (surnames have been changed), shared a longtime friendship with a college friend of Baylor’s.

The women traveled together, and the friend often spent holidays with the sisters and their family. Baylor noticed that her old college friend, the only child of doting parents, had changed over the years. “She was not the person that I used to know.”

Still, the friendship continued until the wedding of Mann’s step-daughter. At the reception, the friend seemed out of sorts, responding sharply to casual questions. After that day, Baylor said she never heard from her friend again, although she tried reaching out to her.

The sisters are at a loss for an explanation as to why their friend dropped out of their lives, speculating on possible reasons:

Was the friend harboring resentment over a dinner party invitation Baylor couldn’t make a few years before? Was Mann merely collateral damage? Or, was it the introduction of a new friend into their family? Perhaps it was a series of perceived slights?

Whatever led to the end of the friendship, the sisters will never truly know, but both agree that their friend had changed. Mann, for her part, has come away feeling that “as you get older you find some friends are toxic, or just too much work.”

Friendships Can Be Salvaged

Experts say there is no one reason a friendship breaks up. Some are trivial; some are more serious. But the good news is, the experts believe that the friendships worth keeping can be saved through better communication.

In Waking Up in Winter: In Search of What Really Matters at Midlife, author Cheryl Richardson states that “So much is written about the ending of romantic relationships and very little, if any, about the growing apart of friends.”

Writing about the ending of one of her own longstanding friendships, Richardson says, “As I look back over the pain and suffering that accompanied the end of our friendship, I see Suzanne as a spiritual actor in the divine play of this lifetime.”

Friendships can break up for a variety of reasons. Richardson cited shifting values and changing priorities as leading to the end of her friendship. Other reasons include betrayal (real or perceived), disparate career paths, marital status, unequal social status, peer envy, and growing in different directions.

However, if the parties believe their friendship is worth saving, and are willing to make time for one another and talk it out, friendships can endure turbulence and change.

Communication is key, according to a paper co-written by Dr. Andrew M. Ledbetter, a professor of communications at Texas Christian University.

He posits that “Friendship strength seems related to friends’ ability to communicate efficiently. Consequently, those friends who wish to remain close may wish to invest time discussing how each makes sense of the world. Such communication skill and mutual understanding may help friends successfully transition through life changes that threaten friendship stability.”

It’s been said that losing a friend is sometimes like losing a part of oneself. With that in mind, perhaps the wisest course is to weather the natural ebb and flow of friendship, rather than act in anger and haste.

What do you think about long-term friendships? Has a longtime friendship unraveled in later life for you? Did you know what went amiss? Please share your stories with our community. 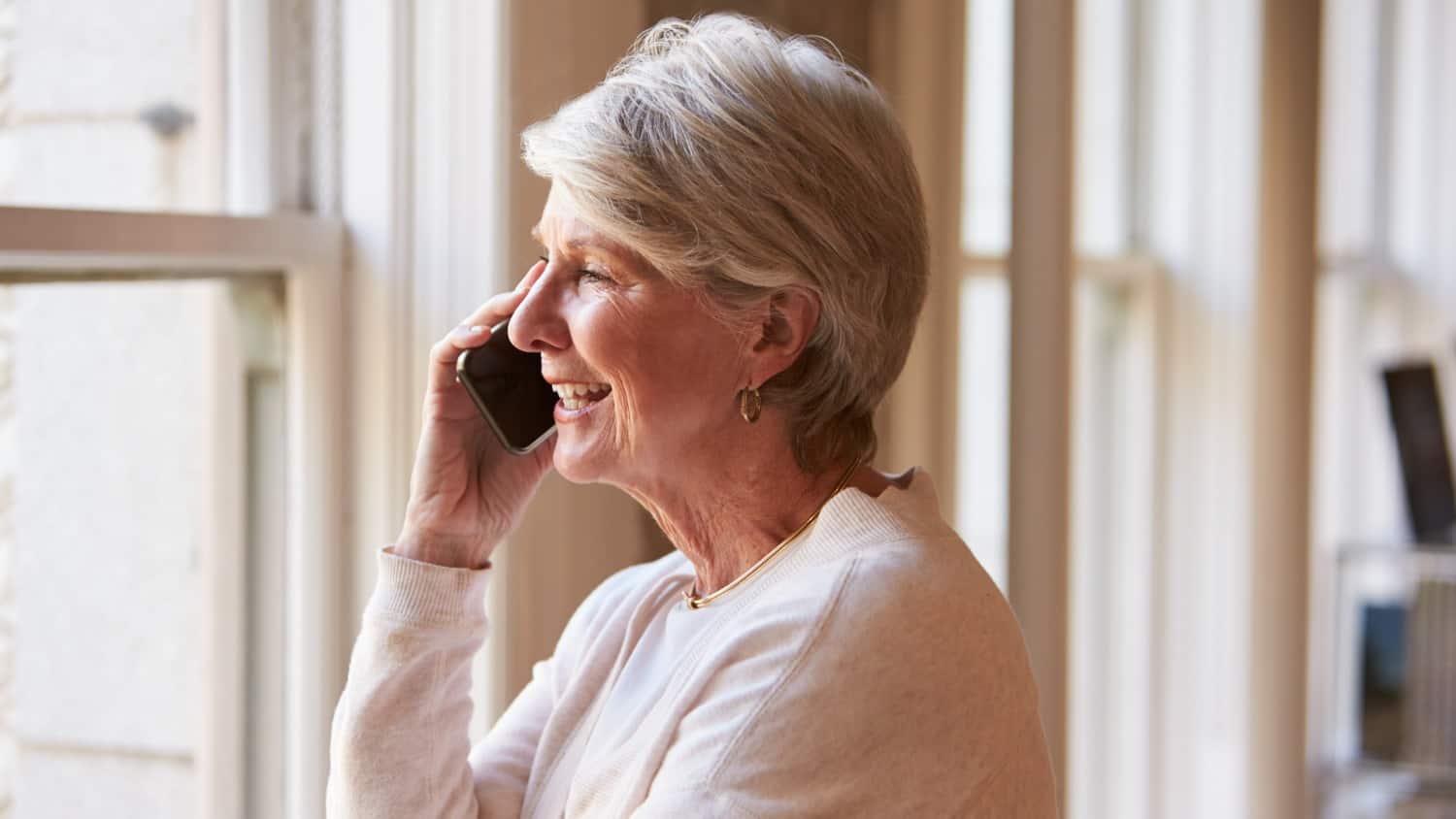 Friendship and Coronavirus: Listening Is the New Being There 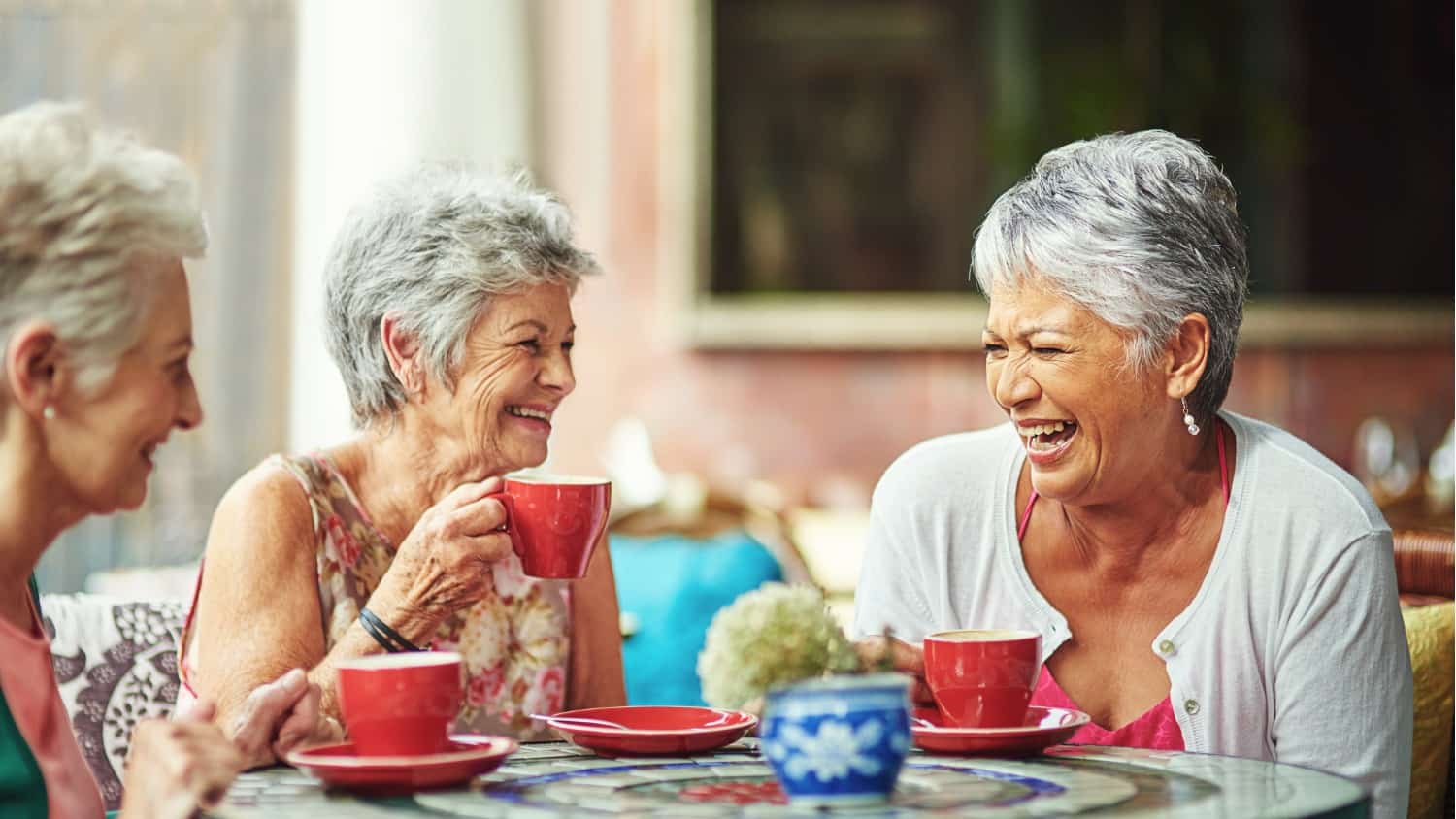 How We Develop Female Friendships Through Life