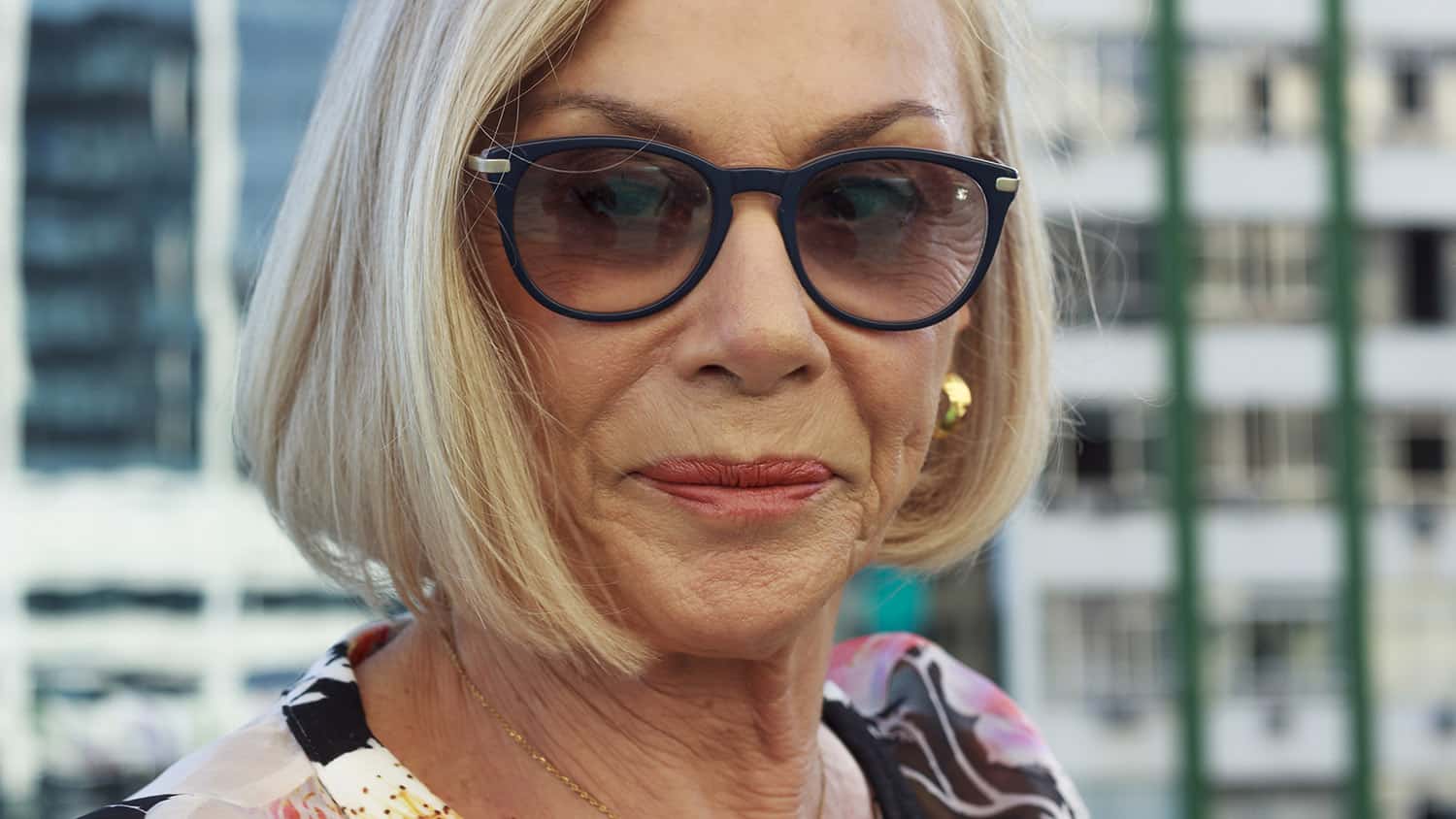 Can Plastic Surgery Really Improve Your Life After 60?

After a successful keynote speech we had co-presented, my friend Susan and I celebrated over a couple of cold beers. Maybe it was the beer, or the relief I felt after delivering our presentation, but I blurted out something I hadn’t intended to confess.

“Susan, I visited a plastic surgeon last winter. I was thinking about getting a neck lift.”

Susan, who is more than a decade younger than I am, dropped her jaw and registered a surprised look. “Why would you want to do that?”

“Well, the duct tape I had discretely used didn’t work. It kept popping off when I talked.”

Insecurity, Ageism or Both?

At the community college where I teach, I had watched my peers retire over the years. Younger faculty replaced those who left. Then there came a point where I was the oldest female educator on campus.

Like so many women in their 60s and beyond, I felt younger than I looked. At the same time, I became more sensitive to subtle slights, like when some colleagues would talk over me at a meeting or ignore my contributions to conversations.

Was I just dealing with my own insecurity, was it ageism, or was it a combination of both?

I told myself it was time to embrace my new status and live it to the fullest. All of that sounded great until I was invited to be a TEDx speaker. At first, I was thrilled – then I panicked. The thought of exposing my sagging neck in front of a camera, for the world to see, was horrifying. That’s when I decided to see a plastic surgeon.

As one of my psychologist friends likes to say, “Perception is reality.” Because many of us may feel younger than we look, why not look like we actually feel?

I met with the plastic surgeon. His reputation was excellent. He looked at my neck, and then suggested I also consider an eyebrow lift if I wanted to look my best. I had done my research, so I wasn’t completely shocked when I was told the cost for having just the neck surgery would be around $7,000.

For the next couple of weeks, I contemplated a neck lift. I told myself looking younger could be a prudent investment since I was starting to plan my post retirement life as a self-employed speaker and workshop facilitator.

But then I wondered if there would ever be an end to the nips, tucks and possible butt lift I might need to manage my image.

Why did I feel the need to cling to an image that no longer represented who I really was? Wasn’t it time for me to start embracing my new best life?

David Borchard, author of The Joy of Retirement: Finding Happiness, Freedom, and the Life You’ve Always Wanted (2008), says that one of the difficulties many of us face when trying to embrace our next life chapter is that it takes a lot of work. That work includes letting go, picturing our next life and developing new behaviors.

I was already working on letting go of my middle years when I first read Borchard’s book. I then began picturing what my next life could look like. I had also discovered Sixty and Me and was starting to learn from other women about all the possibilities that were ahead. As I began to plan, I started getting excited about all that was yet to be.

A couple of months after visiting the plastic surgeon, I overheard one of my “20-something” students talking about “those elderly people who are so slow they shouldn’t have driver’s licenses.” Then the student realized I had heard him. He looked at me and said, “Oh sorry, I didn’t mean to offend you.”

I looked directly at my student and said, “I’m not an elderly woman. I’m a wise elder woman, and there is a big difference.”

Life After 60 is a Time for Celebration

The more I claimed my new identity as a wise elder woman, the more others responded to me with a new-found respect. By the end of spring term, students who came to my office for advice started telling me that they’d heard I was wise, and any “wisdom” I could share would be valued.

As I began months of preparation for my TEDx talk, I made a deliberate choice to embrace my new status as an elder. As I stood in front of the cameras with my sagging neck in view, I challenged everyone who would see my message to live their best lives at any age.

Could living our best life at any age include plastic surgery? I’m still undecided. What do you think? Please share your thoughts below!

I too have been contemplating for years. I have read many many testimonials of women who love all their work; however, in their pictures, they look like plastic mannequins and do not look rested or natural. I see women in their 50s bragging that they look like they are in their 30s and guys 18 are picking them up and their sex life is “great”. Well spending close to $150,000 just to have sex with young men and feel good about yourself is not the mark of a balanced woman mentally nor emotionally. And you hit the nail on the head when you said there is a never ending need for continual tucks, fillers, nips, and such. You will have to visit the plastic surgeon at least 3 times a year for “tweaks”. And the older a woman is doing this, the more fake she looks. I have concluded that I am too secure within myself and have lived 5 life times of experience compared to 90 % of American women. I dont care what people think. I love my life and myself. 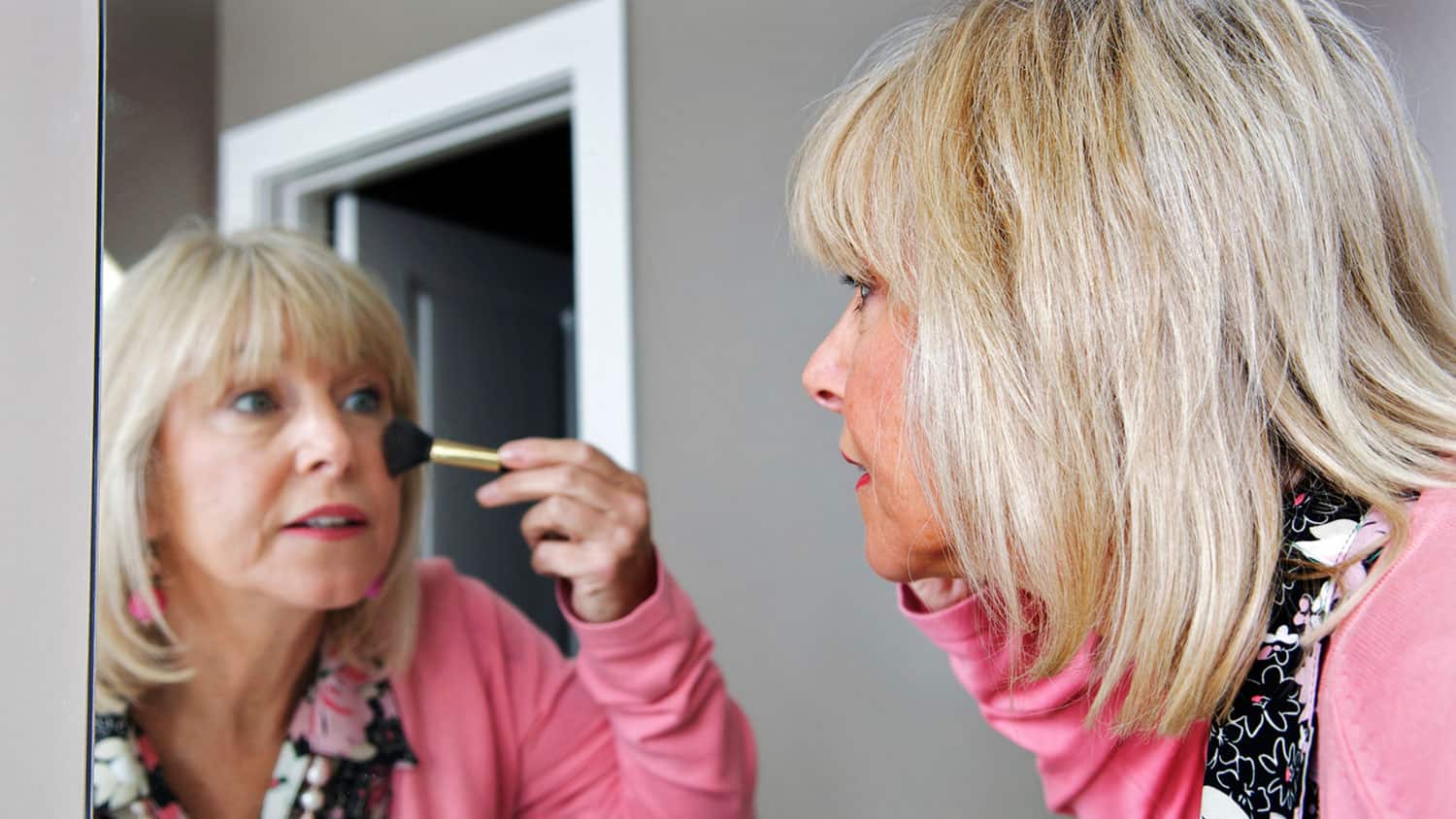 10 Big Makeup Mistakes for Women Over 50… and What to Do About Them! 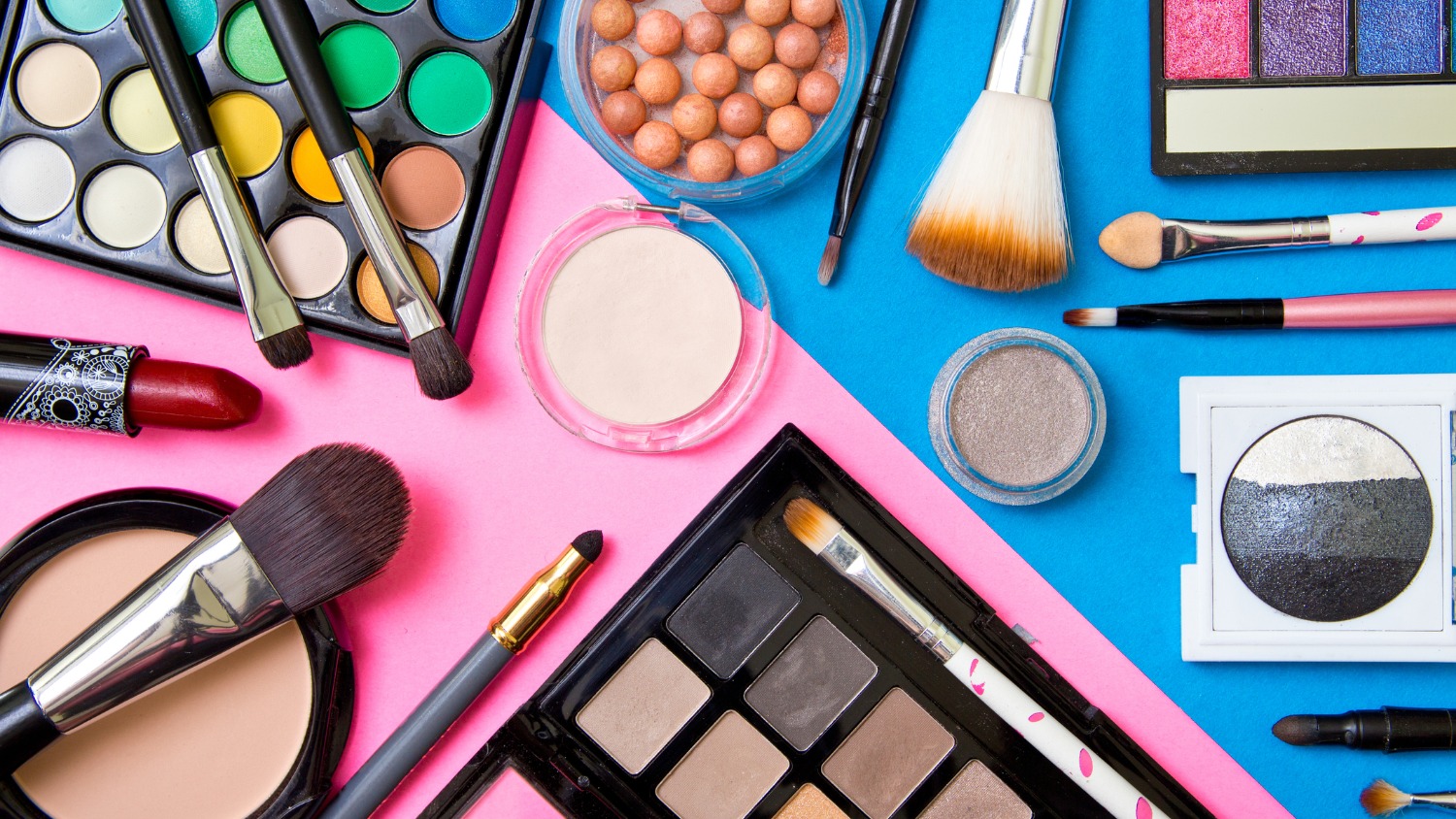 11 months ago
Makeup and Fashion

Best 2021 Makeup and Skincare Products for Over 50 (VIDEO)