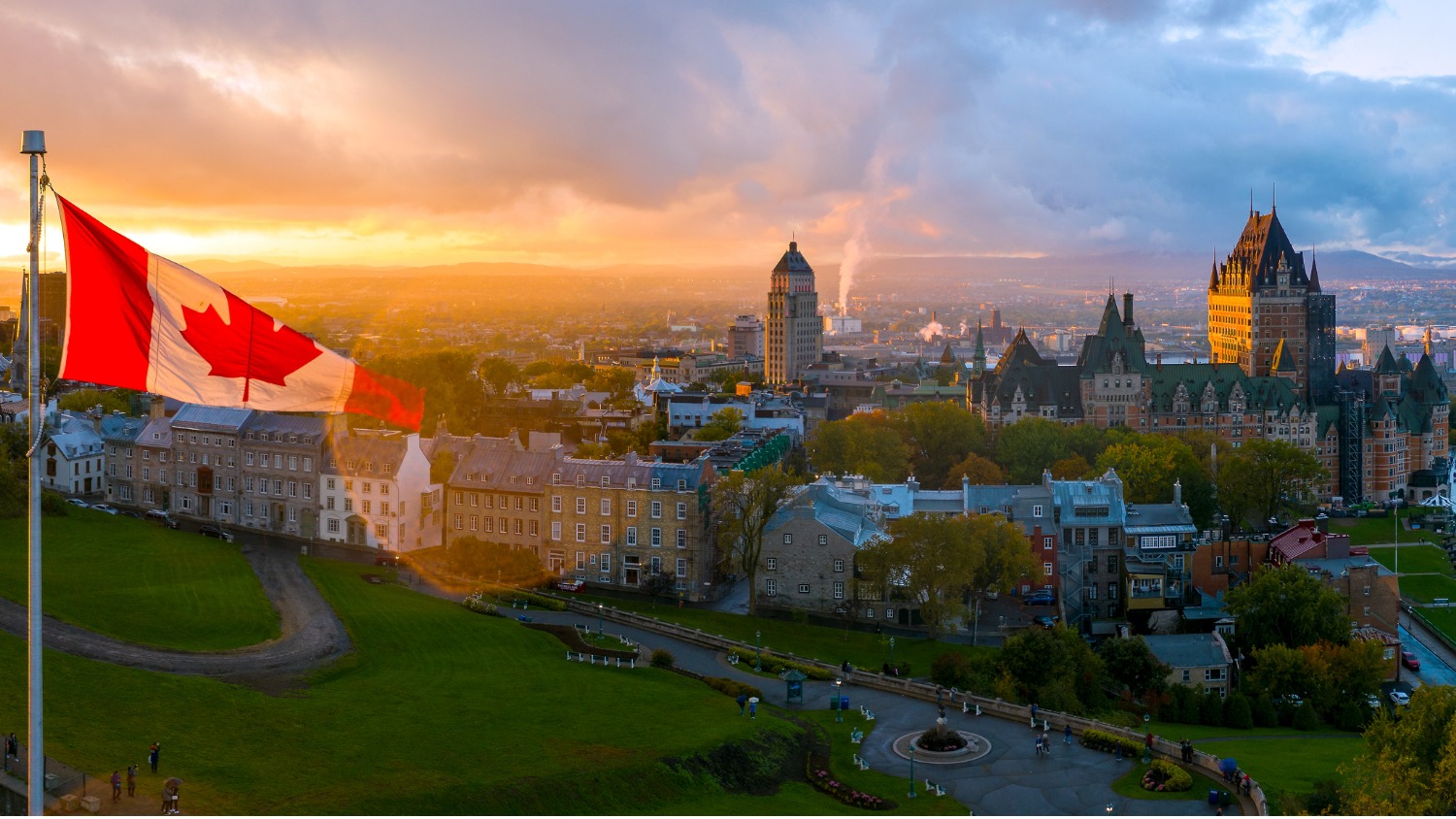 Exploring 5 of Canada’s Most Beautiful Cities

After a two-year pause due to Covid, I am so pleased that travel is finally returning. We are all yearning to leave our homes and to explore exciting new destinations.

I am blessed to live in Canada, one of the most beautiful countries in the world. Visitors often cannot believe how geographically vast and how diverse Canada really is. After visiting Canada, most comment on how beautiful it is.

I would like to share with you five of Canada’s most beautiful cities and what I have discovered is so charming and unique about each. Join along!

Toronto is a sprawling metropolis with a vibrant downtown core comprised of a live entertainment district, quaint waterfront port, and home to sports teams such as the Raptors in basketball, Blue Jays in Baseball and Toronto Maple Leafs in Hockey.

The downtown core is very walkable but there is also a subway system that connects to all the diverse neighbourhoods, such as Chinatown, Yorkville, The Beaches, Cabbagetown, High Park, to name just a few.

My favourite way to spend a day in downtown Toronto is to buy lunch at the St. Lawrence Market, stop for a beer at the Distillery District, hop on a ferry over to Centre Island, and then catch a live play at a theatre in the entertainment district.

Most tourists who spend more than one day exploring Toronto will also take in a sports game. The summer is the preferred season to visit because the weather allows so many varied activities.

Tourists flock to Quebec City for the region’s decadent French cuisine. Quebec City houses many outdoor cafes and restaurants, serving the most delicious foods, such as crepes, maple taffy, poutine, tourtiere meat pie, and sugar pie. French is the primary language spoken, so it is wise to brush up on your linguistics before visiting.

Quebec City may be even more popular in the winter than in the summer because of the nearby ski mountains such as Monte-Sainte-Anne and Le Massif. We first discovered this charming city during a family ski vacation in the winter. We loved it so much that we returned in both the winter and summer. In the summer, we loved walking around the quaint cobblestone streets and touring Chateau Frontenac.

Sitting on the Ottawa River, Ottawa is Canada’s capital city and is brimming with parliament buildings of grand Victorian architecture and a diverse selection of museums. In the winter, the river becomes the longest skating rink in Canada, where skaters stop at the outdoor tents to purchase hot chocolate, beavertails, and other delicacies. In the summer, river path becomes a haven for cyclists.

One of my favourite activities to do in Ottawa is to bike. There are 1812 bike paths that offer cyclists diverse routes throughout the city and outlining areas. Downtown streets often close down on weekends to accommodate enthusiastic cycling events and fundraisers. After a day of cycling, the Byward Market offers a host of food vendors and eating establishments that will satisfy all tastes.

Tofino is Canada’s most western city and is located on Vancouver Island. The city overlooks the Pacific Ocean and is well known for surfing, whale watching, wildlife, and its rugged beauty.

If you do not mind unpredictable weather, including an abundance of rain, you will experience some of the most beautiful sunsets and scenery in the world. Camping is permitted on the beaches, but there are also some lovely inns and cottages to stay at if you prefer more modern facilities.

Tofino is a haven for outdoor enthusiasts, like me. My favourite time spent in Tofino was hiking along the Pacific Rim Trail and national park that offered the most breathtaking views that I have ever witnessed. I also loved exploring the rugged beaches that allowed me to walk for miles in low tide.

St. John’s is the oldest and most easterly city in North America. It is located on the island of Newfoundland and is surrounded by the Atlantic Ocean. It is known for lively bars and music on the legendary George Street, vibrant coloured homes, with the nickname jellybean row, and stunning views from cliffs, such as Signal Hill National Historic site, as long as there is no fog.

We booked an extended weekend and fell in love with everything about St. John’s. We walked the entire downtown core, including Signal Hill, hiked along the East Coast Trail, had a beer in Quidi Vidi, and took a boat tour to Cape Spear. We found the residents to be the kindest and friendliest community in the world. In fact, a Broadway play titled Come from Away was developed that showcases the wonderful Newfoundlanders.

I find all five of these cities charming in their own way, but if I had to choose a favorite, it would be St. John’s, mainly because of the people who live there.

Have you been to Canada? Which cities did you visit? What is your favourite city to visit in Canada and what do you love about it?

Denise Svajlenko is a non-fiction writer and author of the book Evolving: My Lessons of Self-Discovery (available to purchase on Amazon). She retired from her corporate career and now spends her time fulfilling her passions of writing and travelling. You can follow her on Facebook or Instagram via denisesvajlenkoauthor or visit her website http://denisesvajlenkoauthor.com/. 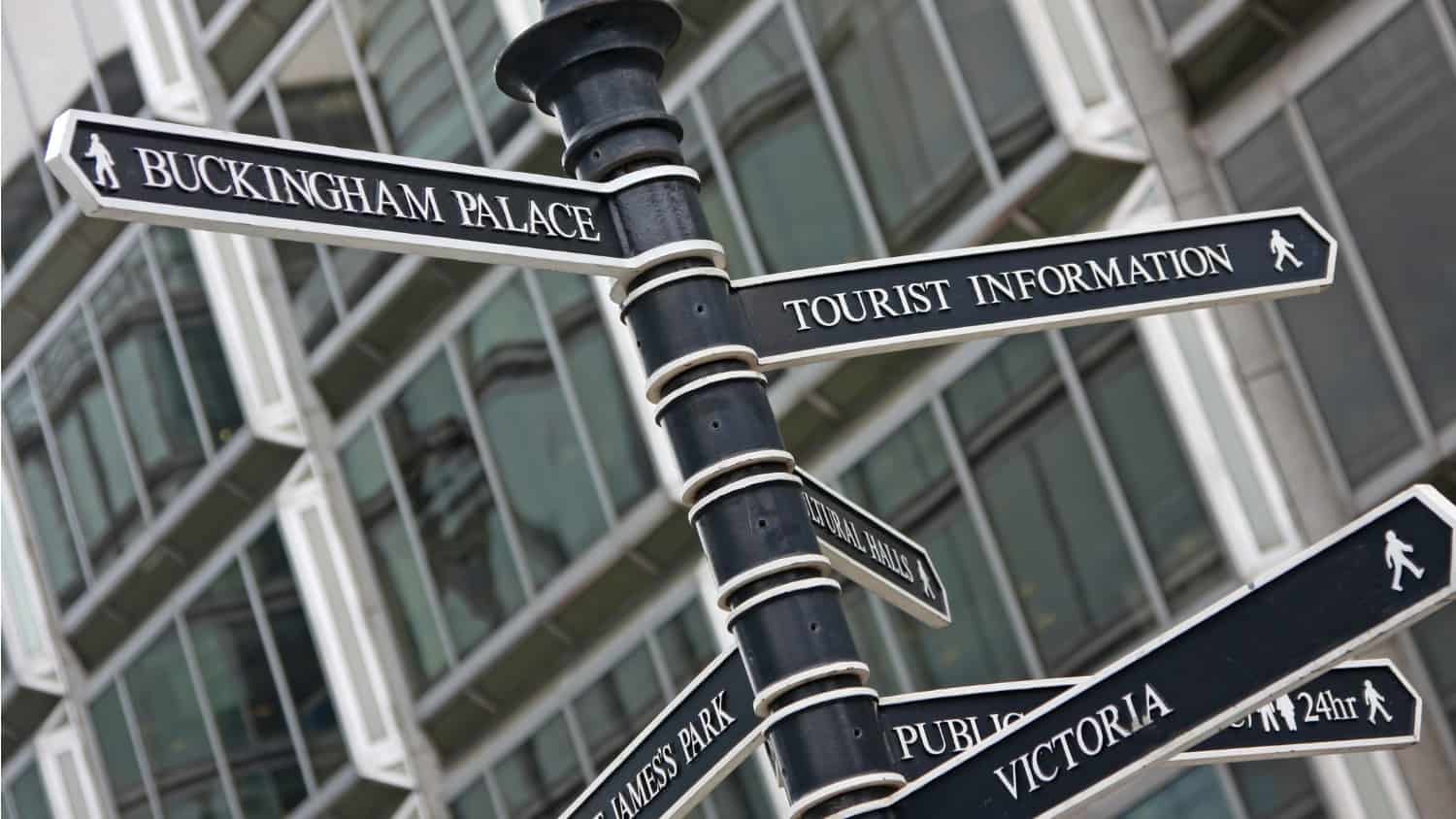 How to Virtually Experience the World During a Pandemic 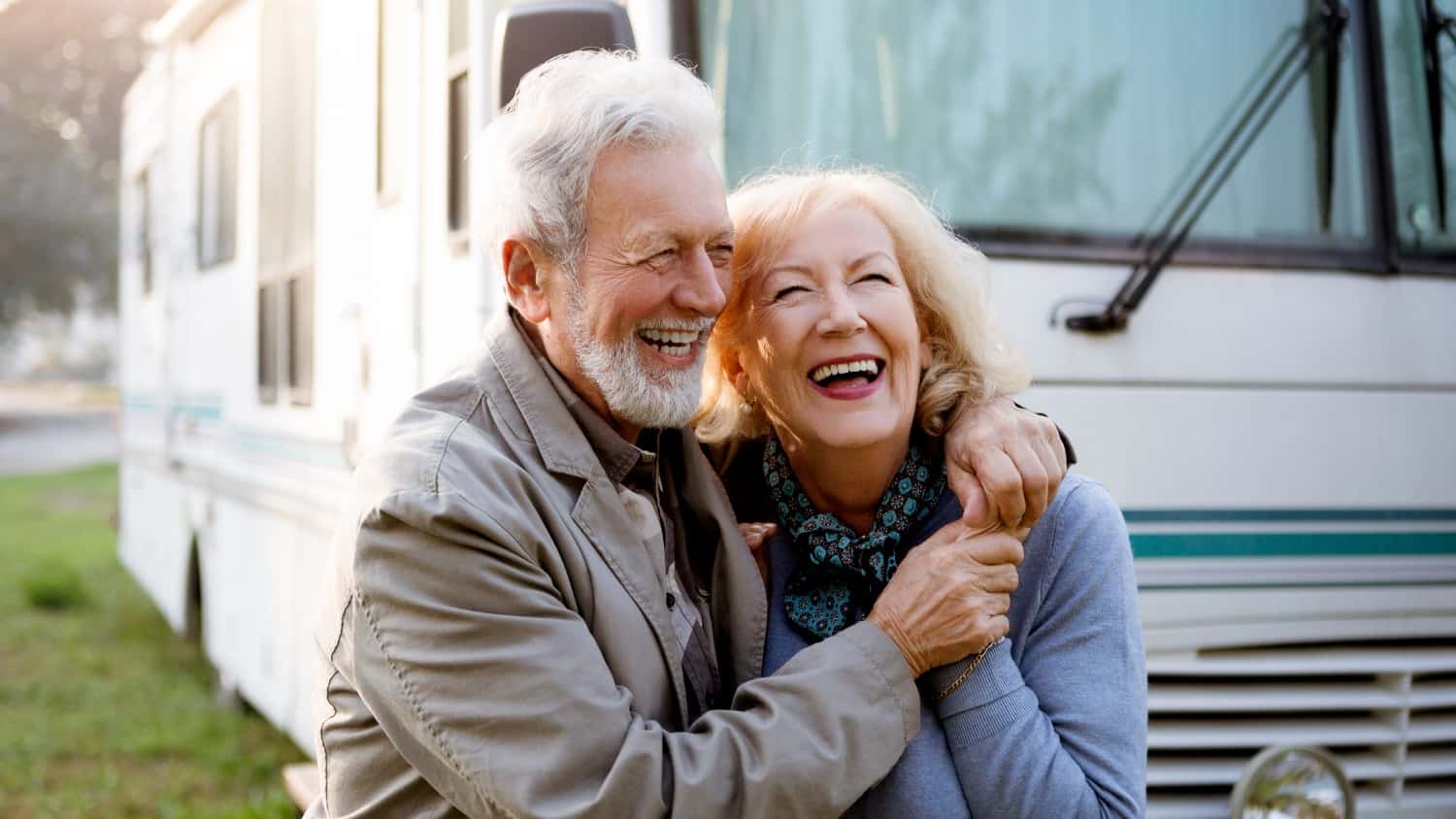 Carpe Diem: Have You Ever Thought of Getting a Cargo Van or RV? (Part One)