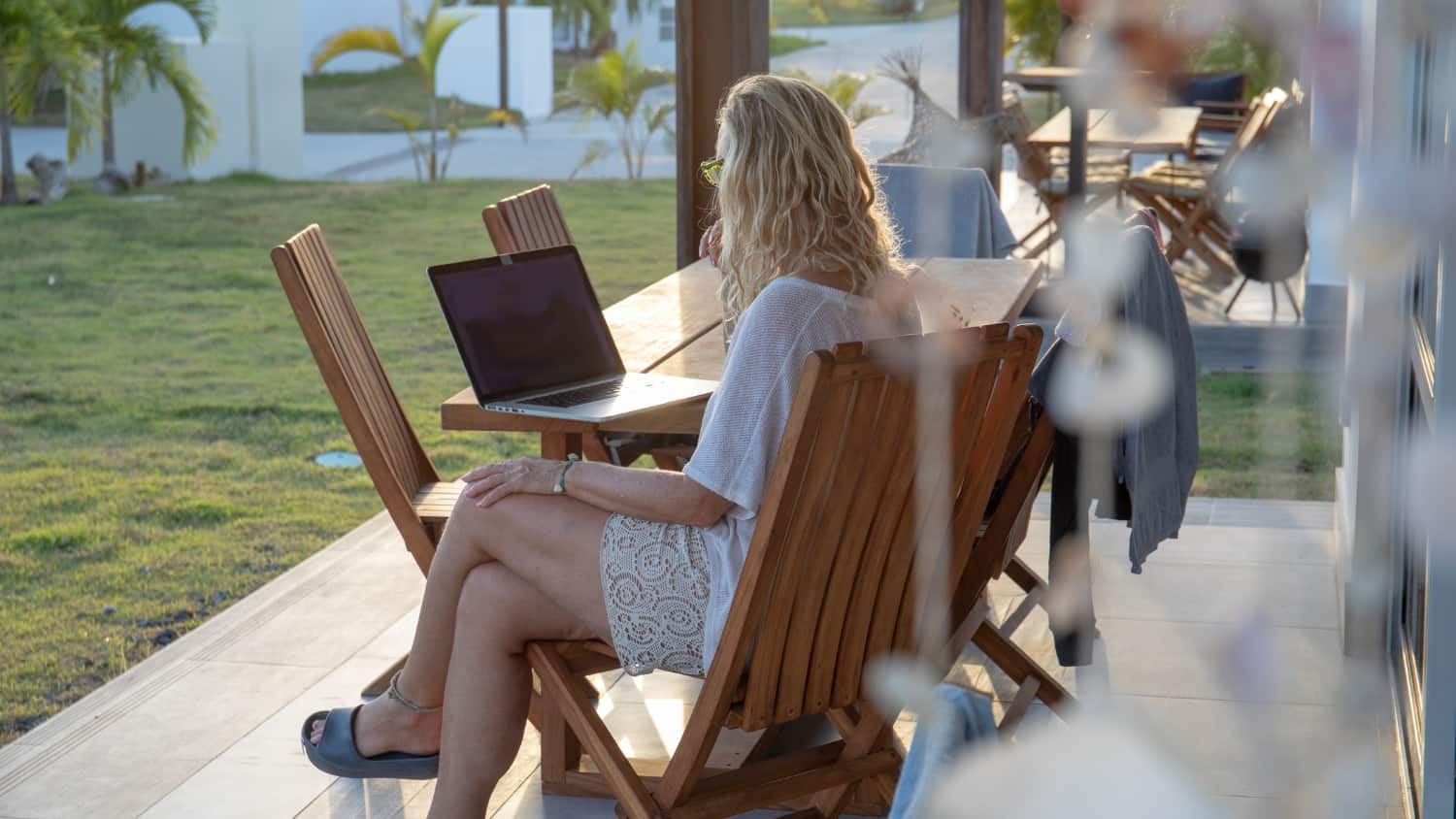 A friend of mine called for some career advice recently. She’s about to make a radical shift: after more than 20 years in the fashion industry, she’s becoming a detective. She went through a grueling selection process. But she made it through to the other side and is now months away from starting a job she’d always dreamed of.

Now she was having cold feet. “I’m worried that maybe I don’t want this after all,” she confided.

“What’s the worst that could happen?” I asked her. “If you hate it, you can always quit. If you frame it that way, maybe you’ll think about it differently.” It’s the very same question I asked myself three and a half years ago when I started my own business.

I’ve written before about three mindsets for kickstarting a professional reinvention. Here are three additional mindsets that can help you embrace a midlife career change once it’s underway:

Back when I was just starting out as a communications consultant, a friend of mine who’d started a similar business years earlier gave me some great advice: “In the beginning, say ‘yes’ to everything and then figure out how to do it.”

I followed her lead. If someone asked me if I offered workshops on X, I’d say “Oh, sure,” and then run home and bone up on said topic.

Fast forward three years, and I’ve now got a suite of workshops I routinely roll out on writing, speaking and professional development. I’m at the point where if someone asks me to do something I haven’t done before, I now say, “No, I haven’t done that yet. But I’m happy to develop it for you.”

One of the best books I read when I was launching my own business was Marianne Cantwell’s wonderful Be a Free Range Human: Escape the 9 to 5, Create a Life You Love, and Still Pay the Bills. Cantwell’s book is chock full of great tips for anyone looking to start their own business, but two pieces of advice really stuck.

The first is not to spend too much time conceptualizing your new gig before you road-test it. Once you’ve got the skeleton of a business plan, you’ll benefit far more from just getting out there and doing whatever it is you want to try. That way, you’ll learn very quickly if you’re any good at it – and, more importantly, if you enjoy it – before you commit too much time and energy.

The second piece of advice is not to get distracted by what she calls “the big shiny things” – i.e., having a fancy office or website – before you’ve actually tried out your idea. The website can wait. Building your client base, income stream and reputation can’t.

Be Willing to Experiment

Soon after I launched my business, I was offered the opportunity to work closely with another consultancy. I was mainly delivering workshops for them, but they also asked me to do some business development. Although I didn’t have a background in sales, I thought: Why not? This will be a learning experience.

But as the year wore on, it became increasingly clear that I didn’t really enjoy selling. And I especially disliked cold-calling. So I finally told them that while I was happy to keep delivering workshops, I wanted to stop selling.

I learned a lot from that experience. It helped me to crystalize both what I’m good at and what I enjoy –and then focus my business around that. In the end, becoming an entrepreneur is as much about saying yes to new opportunities when they present themselves as it is about learning to saying No.

Most of the evidence suggests that our propensity to take risks decreases on average over the course of the lifespan. But I’ve always been of the view that, professionally anyway, sometimes you just need to make the bold move.

So, if you’re on the brink of a Second (or Third… or Fourth) Act, I’m asking: What’s the worst thing that could happen?

What was your Second Act? Are you ready for the next one? Do you like to take risks and see what would happen? 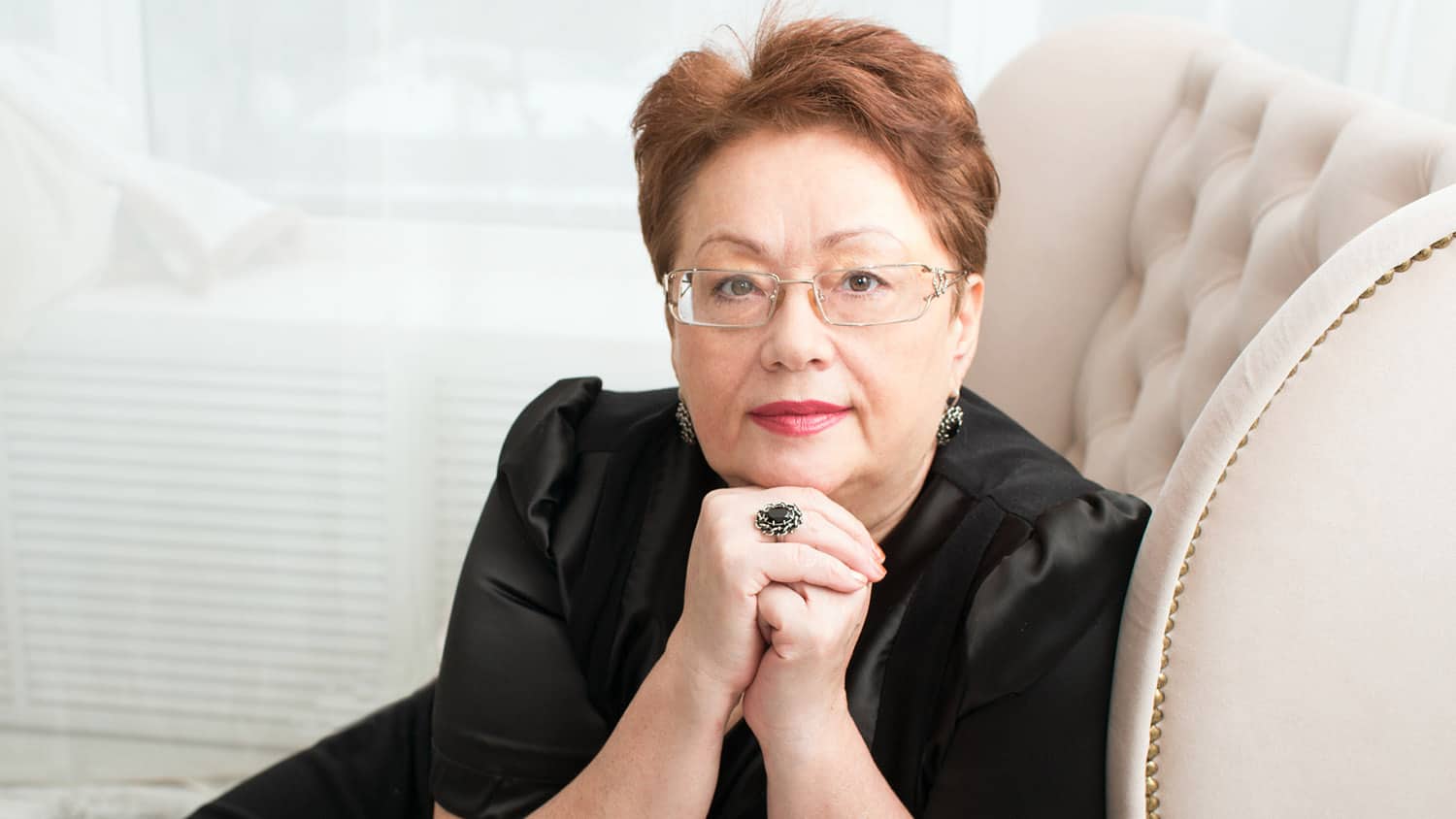 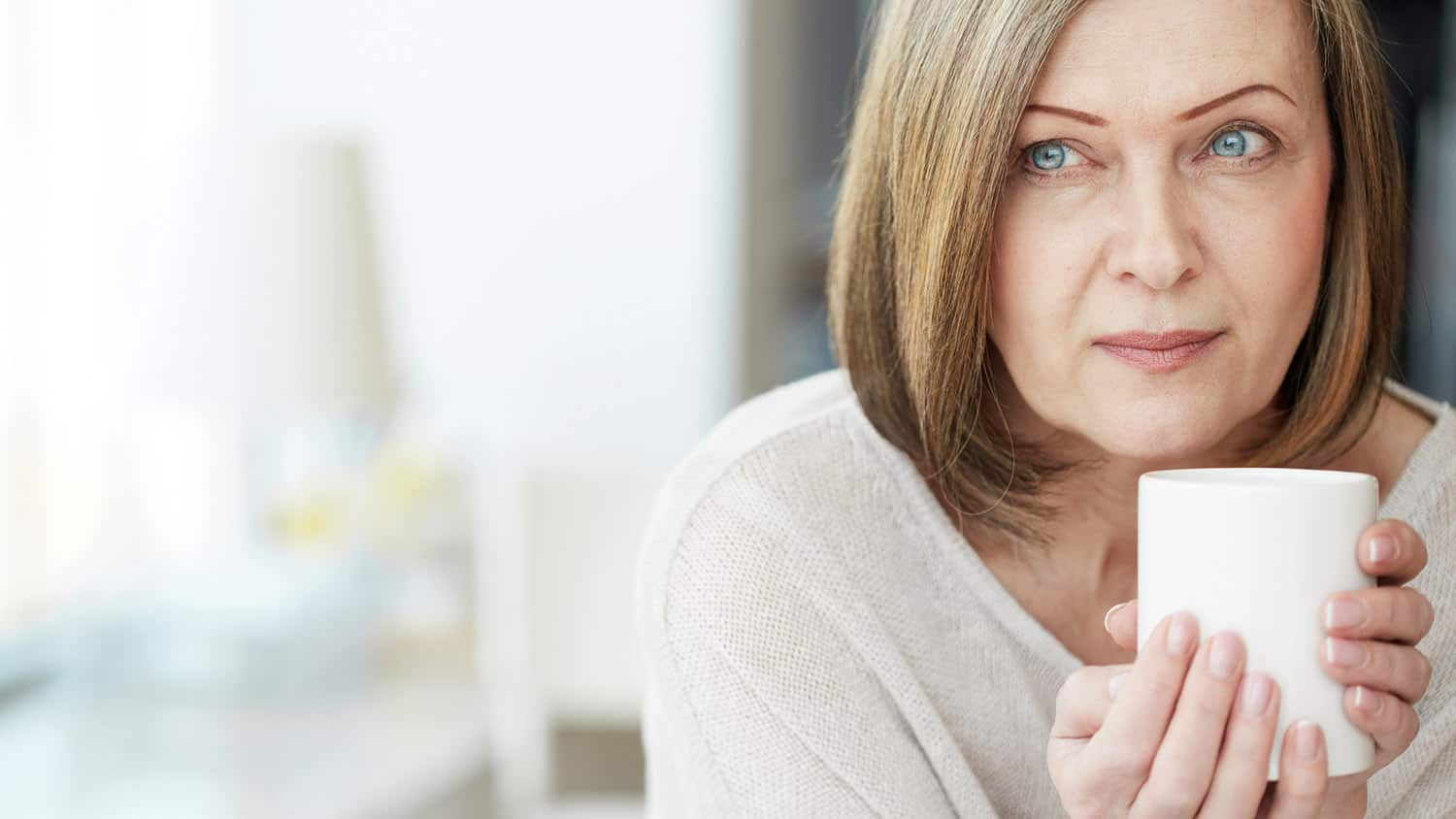