Colonel Sanders Started KFC at Age 65. What’s Stopping You from Starting a Business?

At the age of 65, Colonel Harland Sanders was facing a crisis. Like many older adults today, he was looking at an uncertain future. His restaurant had failed and he was left only with his savings and the prospect of a $105 monthly Social Security check.

On one level, you already know the rest of the story. Colonel sanders took his, now famous, fried chicken recipe and used it to start KCF. What you may not know is that his real secret weapon was not his “special blend of 11 herbs and spices.” Not even close. His real weapon was his determination.

As the story goes, facing tough financial times, Colonel Sanders got in his car and set out on a mission to franchise KFC. At first, he was greeted with skepticism and rejection. Some people say that he was rejected over 1,000 times, although this may be hyperbole.

Regardless of the number of times that he was rejected, Colonel Sanders story should give all of us hope that it is never too late to start a successful business. If anything, the statistics say that older entrepreneurs are more successful than their younger counterparts, but, that’s another story.

Here are a few things that we can all learn from Colonel Sanders.

Grit is More Valuable than Gold

What do the following statements have in common?

“It takes money to make money.”

“The rich get richer and the poor get poorer.”

“I don’t have the money to start a business.”

All of these statements are excuses. They let us believe that the fact that we haven’t started a business after 50 is someone else’s fault.

In recent years, it has become common to believe that taking venture capital money is the path to business success. Sites like TechCrunch have built their entire business around sensationalizing the millions of dollars that new companies are raising.

But, it is really true that “It takes money to make money?” Not at all! In my experience, money is an accelerator. If you are smart, dedicated and careful, it can accelerate your growth. But, it can also be a distraction.

Colonel Sanders didn’t wait to get funding for his idea. He didn’t complain that “banks don’t lend to old people.” He got in his car and didn’t come home until he was successful.

If, like Colonel Sanders, you are facing a tough retirement, one silver lining is that you already have the motivation to succeed. Now you just need to turn that motivation into action.

Never forget that, when it comes to starting a business, a thimble of sweat is worth a bucket of gold.

You’re Never Too Old to Start a Business

So, if there are so many older entrepreneurs out there, why do we never hear about them? One reason may be that we are starting boring (read: profitable) businesses. Unlike many of the “hot startups” that are selling dreams of “disruption,” we are starting businesses that have a clear path to profitability.

Fried chicken isn’t sexy. It doesn’t have to be… as long as people want to eat it. As Colonel Sanders proved, sometimes the best businesses are built on the skills and experience that can only come from decades of hard work.

Retirement Doesn’t Have to Be Relaxing

Having talked with 100s of baby boomer women, I am convinced that the only reason we dream about a relaxing retirement, sipping Mai Tai’s on the beach or playing golf, is that we will never actually reach it.

I’m serious. The concept of retirement as “a time to relax” made sense when the average retiree could expect to live a short time. But, do you really want to relax for 20-30 years? Think about it for a second. Where were you 30 years ago? I was raising my two wonderful children, aged 6 and 2. That’s a loooonng time ago!

Don’t get me wrong. If you think that playing golf for 30 years will make you happy – and you can afford it – go for it! I realize that everyone’s idea of the perfect retirement is different.

But, I would argue that most of us “need to be needed.” We need to contribute to society, either by producing or by volunteering. We need to know that we are making the world a better place for our grandkids.

By starting KFC in his 60s, Colonel Sanders demonstrated that life after retirement doesn’t have to be a time of stagnation. It can be a time to build, grow and learn. It can be a time to synthesize all of the things that we learned while we were working for other people and turn them into life-changing products.

So, the only question that remains is “what are YOU going to build in your 60s?” If a 65-year-old owner of a failed restaurant can do it, you can too!

What do you think of Colonel Sanders’ story? What business would you start if you knew that you couldn’t fail? Do you agree that retirement doesn’t have to just be about relaxing? Please join the conversation. 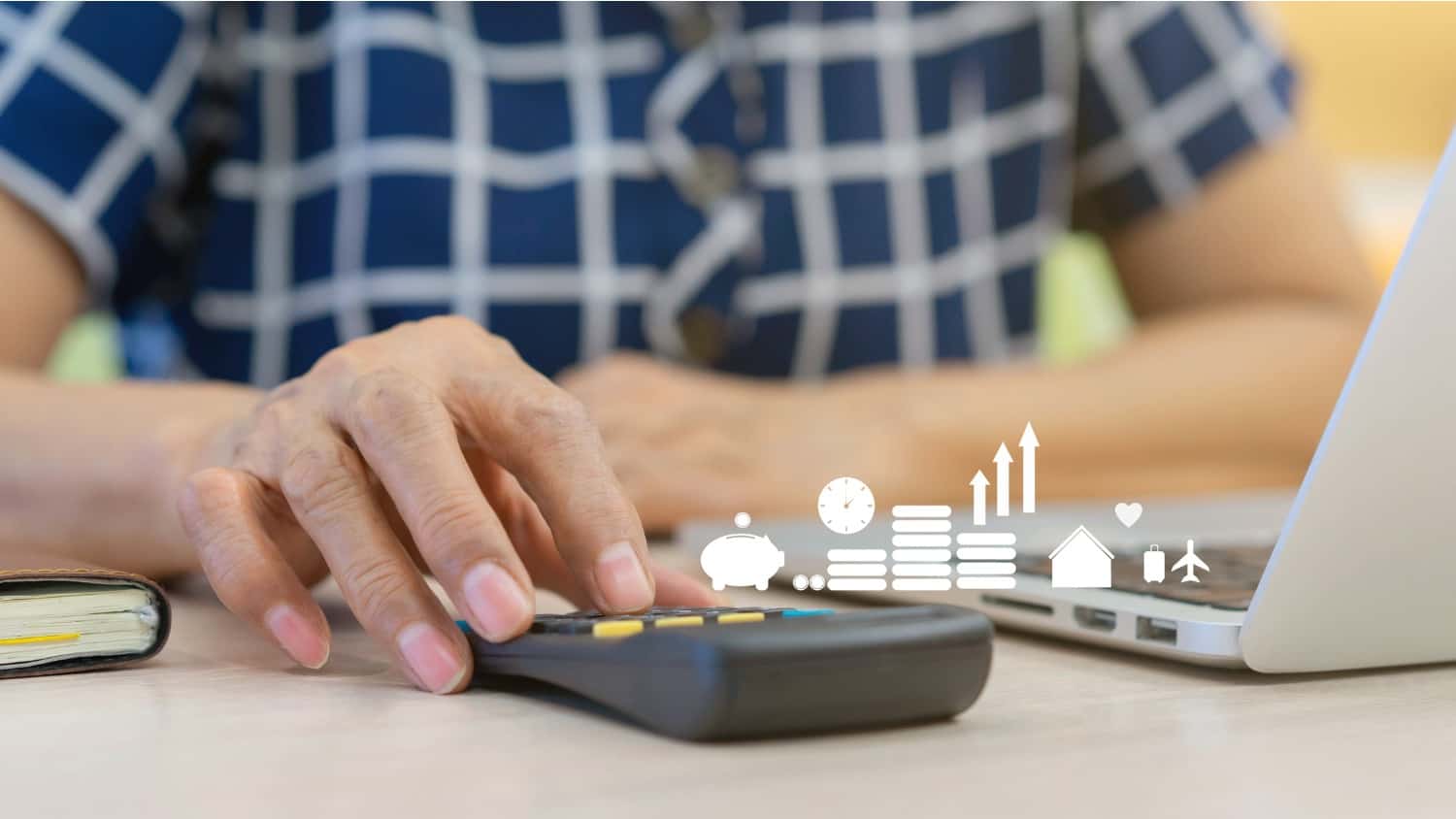 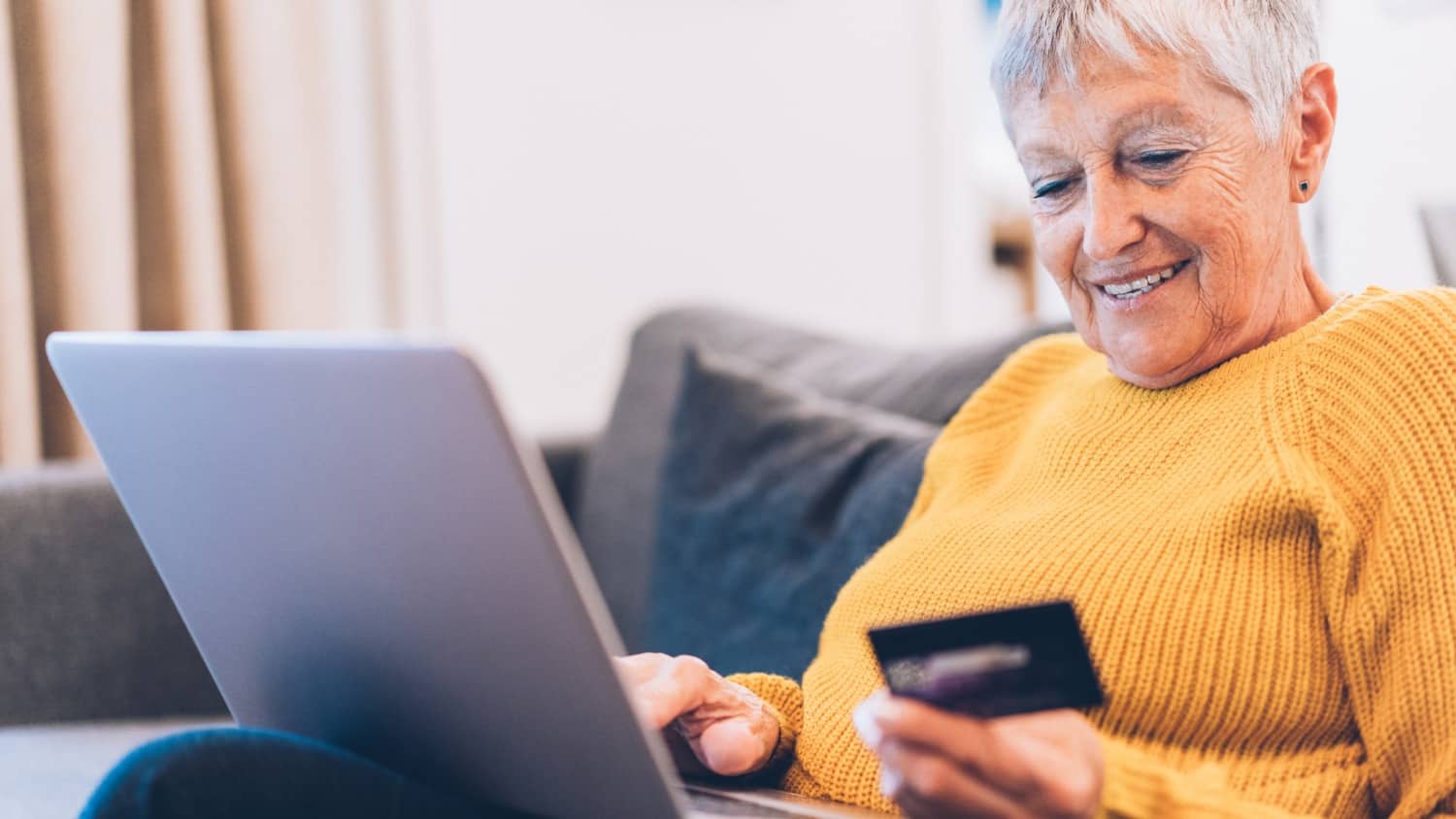 Using Credit in Retirement… the Good, the Bad, and the Ugly