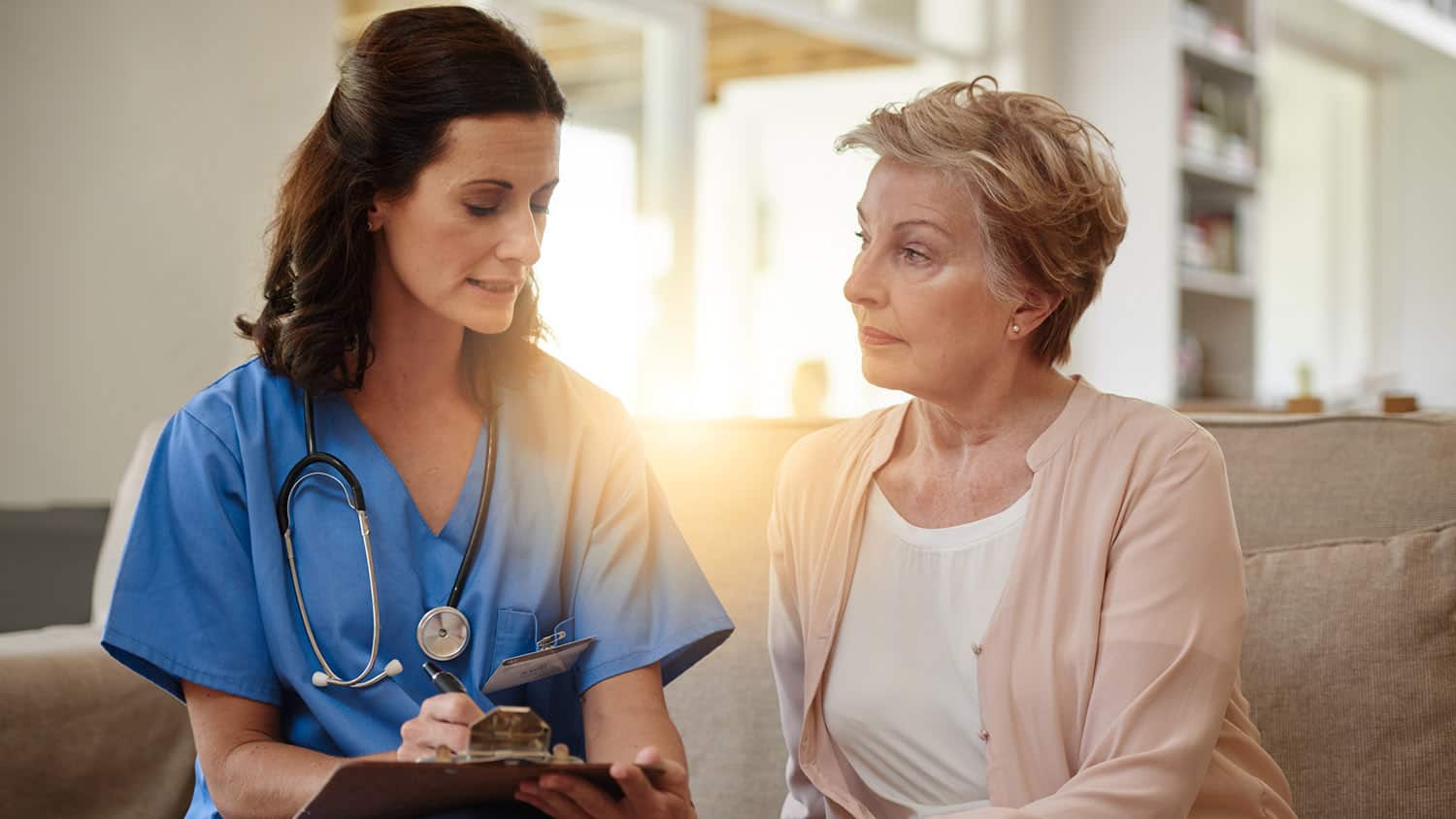 5 Common Questions That a Geriatrician Is Asked About Dementia

Dementia is one of the most feared diseases in the world. It is now incredibly rare to find someone whose life has not been touched by this disease, whether it is a parent, friend, sibling, or spouse.

The grief of losing someone with dementia often begins long before their death, with seeing a gradual loss of memory, changes in personality, and sometimes distressing behaviours. Therefore, it is no wonder that dementia is feared so greatly.

These are some of the most common questions I am asked about dementia:

Dementia is a loss of cognitive function that leads to a decreased ability to perform day-to day-tasks. The first symptom people think about is memory problems, particularly forming new memories and learning new things.

However, the earliest symptoms are often subtler, like apathy, loss of interest in previously enjoyed activities or disinhibition. Language can be affected with difficulty finding words or constructing sentences.

There can also be a loss in the ability to navigate space, like getting lost on a previously familiar drive. Essentially, dementia can affect any of the brain’s functions.

Dementia is not the same as being occasionally forgetful, like losing your keys – which we all do. It has to do with changes in cognition that actually impact function.

Coming back from the supermarket and realising that you have forgotten to buy an ingredient for your signature cookies is unlikely to indicate dementia, but forgetting the steps and processes you follow to make the cookies is more concerning.

Which Diseases Can Cause Dementia?

Dementia results from damage to the brain and can be caused by multiple different diseases which all have slightly different symptom profiles. These are some of the most common ones:

Alzheimer’s disease occurs when there is a build-up of amyloid plaques outside the brain cells and when neurofibrillary tangles, or twisted fibres, occur in the brain cells.

This is associated with significant damage to brain cells and atrophy of parts of the brain, particularly the hippocampus, which is critical for forming new memories.

Vascular dementia occurs because of strokes caused by blocked blood vessels in the brain, which lead to brain damage.

These strokes can be very small and unnoticeable at the time they occur, but they lead to accumulated damage over many years. It commonly co-exists with Alzheimer’s disease.

Alzheimer’s disease and vascular dementia make up about 70% of all cases of dementia. Some of the less common diseases which cause dementia include:

How Is Dementia Diagnosed?

Dementia is a clinical diagnosis, meaning that it is primarily based on history and examination. If you are concerned about your memory, or the memory of someone you love, the first step is to see your primary care physician.

These symptoms can be caused by other conditions, like depression, hypothyroidism or low vitamin B12 levels, so it is important to rule these out.

Your primary care physician may recommend a specialist who will start by taking a detailed history. One of the key features of dementia is a lack of awareness or insight into cognitive changes, so it is important that someone who knows the person well also attends this consultation.

Brain imaging with MRI to look for any structural changes, such as atrophy or previous strokes, can help to differentiate diagnoses.

Brain imaging with positron electron tomography can show if there are areas of the brain that may appear to be structurally normal, but are not taking up glucose, which indicates that they are not active.

Some health centres are able to perform brain scans that measure the presence of amyloid in the brain, although further studies are needed before this can be used as part of routine care.

What Is the Prognosis for Someone with Dementia?

Most of the time, dementia is a progressive and fatal disease, but diagnosis is not an immediate death sentence. People usually survive for 7-10 years after diagnosed with dementia, and many people spend most of these years living at home with their families.

In the very late stages of the disease, one loses the ability to swallow, so there is a very high risk of developing pneumonia, which is often fatal.

How Common Is Dementia?

As more people have the protection of a higher level of education and better control of cardiovascular risk factors like smoking and hypertension, you are less likely than previous generations to get dementia.

Sadly, despite many decades of research and multiple drug trials, we still do not have any treatments that can alter the progression of dementia. However, many studies have shown that there are lifestyle changes that can significantly decrease the risk of dementia.

The second article in this series will cover the latest evidence on prevention of dementia.

Have you had experience with a friend or loved one dealing with dementia. What lifestyle changes are you making to decrease your risk of developing the condition? Please share in the comments below.

Dr. Kate Gregorevic is a geriatrician and PhD candidate. Her research interests include frailty, healthy aging and illness recovery. She loves sharing the latest evidence-based healthy living tips specific to women in their sixties and beyond. Kate has three children and relaxes with yoga. Visit her website at www.elderhealthaustralia.com 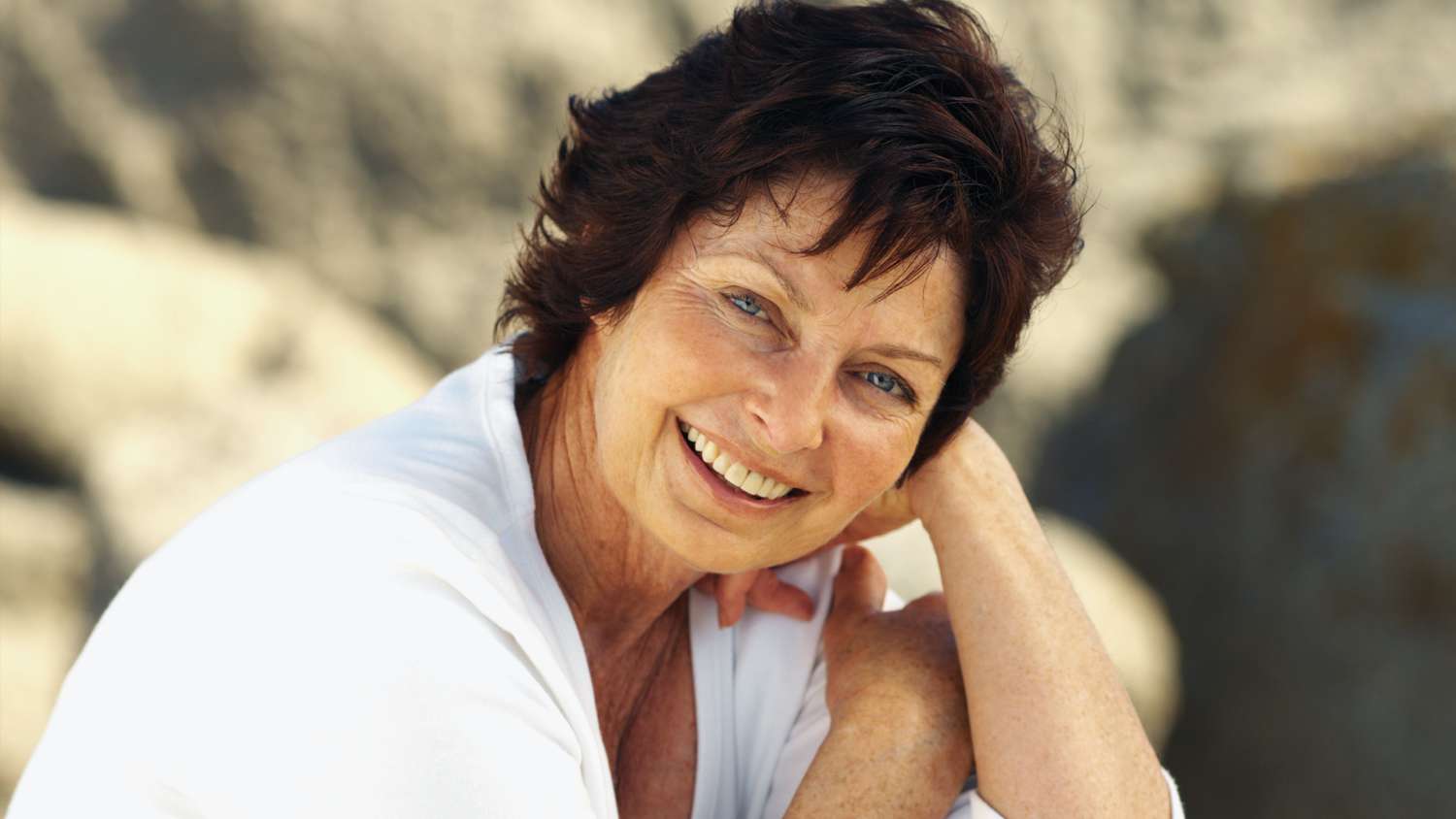 Fresh News for an Aging Mind: Cellular Therapy – What Is That?