Coping with Our 60-Plus Year-Old Bodies – Is It Even Possible?

When my son, now in his late 30s, was about five years old, he made a remark that has stayed with me ever since. He had gone through a stage, thankfully brief, when he would pee unexpectedly, leaving a small visible stain on his trousers.

I asked him, I suspect with some exasperation, couldn’t he tell when it was coming? “No, Mum,” he said, “it is kind of like an ambush.”

He hit the nail on the head. Our bodies do ambush us all the time – from childhood right on up. We don’t see it coming.

The Struggle with Our Bodies

It starts as early as any of us can remember – we ran too fast on a pavement, we climbed that tree and, all of a sudden, we found ourselves on the ground and in pain.

From small scrapes to broken limbs, we learned early on that our bodies could be a nuisance and did not behave as we had planned.

Not to mention the many childhood diseases. I got absolutely all of them – measles, German measles, even Scarlet Fever, which was very serious in those days. I have a number of chicken pox scars to remind me of that particular bout.

And, of course, numerous colds and flus that came and went, as I mixed with other children at school.

Our teens and beyond brought an even bigger ambush – the menstrual period. It arrived when we least wanted it and, for some of us, on no particular schedule. We waited for it to come and, at some point, worried when it did not. Or, we wanted children and worried when it did.

We have all spent some hours over the course of our lives thinking about what was or was not happening down there. With no control.

Of course, as we grew older, we were subject to large numbers of potential illnesses. Many of us have been through one or another life-threatening disease and many of us have lost friends through this route.

I lost a good friend to one of the worse scourges of our time, HIV/AIDS and, with his help, wrote a book about people living with AIDS and HIV.

And things only get worse as we age. “Old age is not for sissies,” they say, and they are right. Our bodies ambush us in one way after another.

The older we become, the more prone we are to serious illnesses that stop us in our tracks. We cannot hear or see as well as we used to, we can no longer run as fast as we would like, if we can run at all. And even the problem my then five-year-old son experienced rears its annoying head.

Some of us, although presumably not those reading here, lose our minds, bit by bit, to one kind of dementia or another. This is an ambush like no other – not part of anyone’s life plan.

How do you feel about all these events taking place within your own body? Do you quietly accept that this is part of being human and we should struggle through with dignity? Do you feel it is part of God’s plan?

Or do you, like me, rail against them? I have been amazingly healthy all my adult life, as was my father. And, like him, I get enormously angry when my body lets me down. How dare it not do what I want it to? Who gave it permission to succumb to a cold or flu or worse?

Yes, I know this makes no sense. I should accept each challenge as it arises. It is part of life’s rich tapestry. You are doubtless made of stronger stuff.

My husband says I will be indignant on my death bed – and it may well be true. I will let you know.

What was the worst health problem you experienced in your life? Do you accept these challenges as part of the human condition or do you rail against them? Please share your attitude in the comments below. 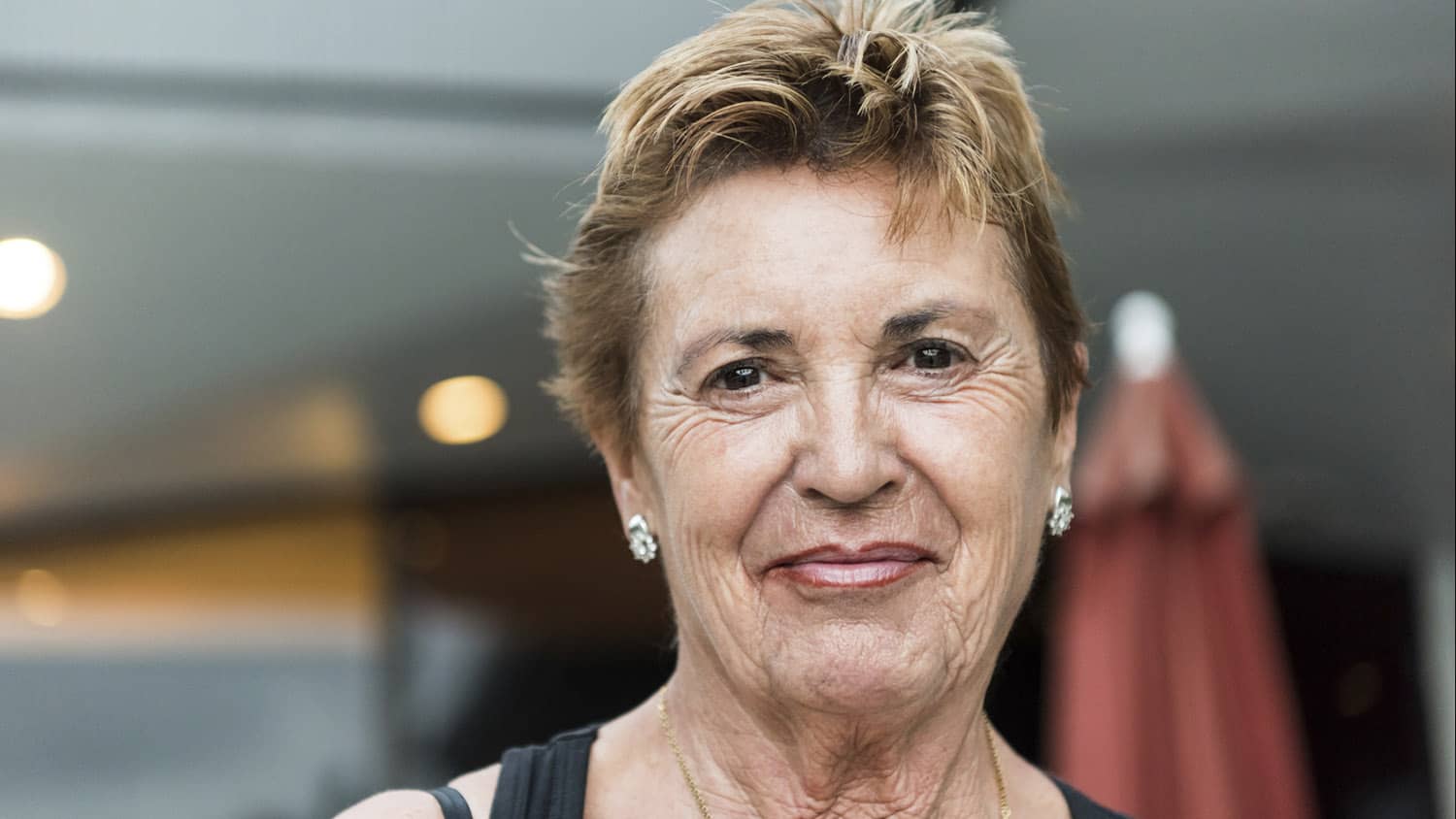 Stop Being Afraid of Turning 60 – The Best is Yet to Come!