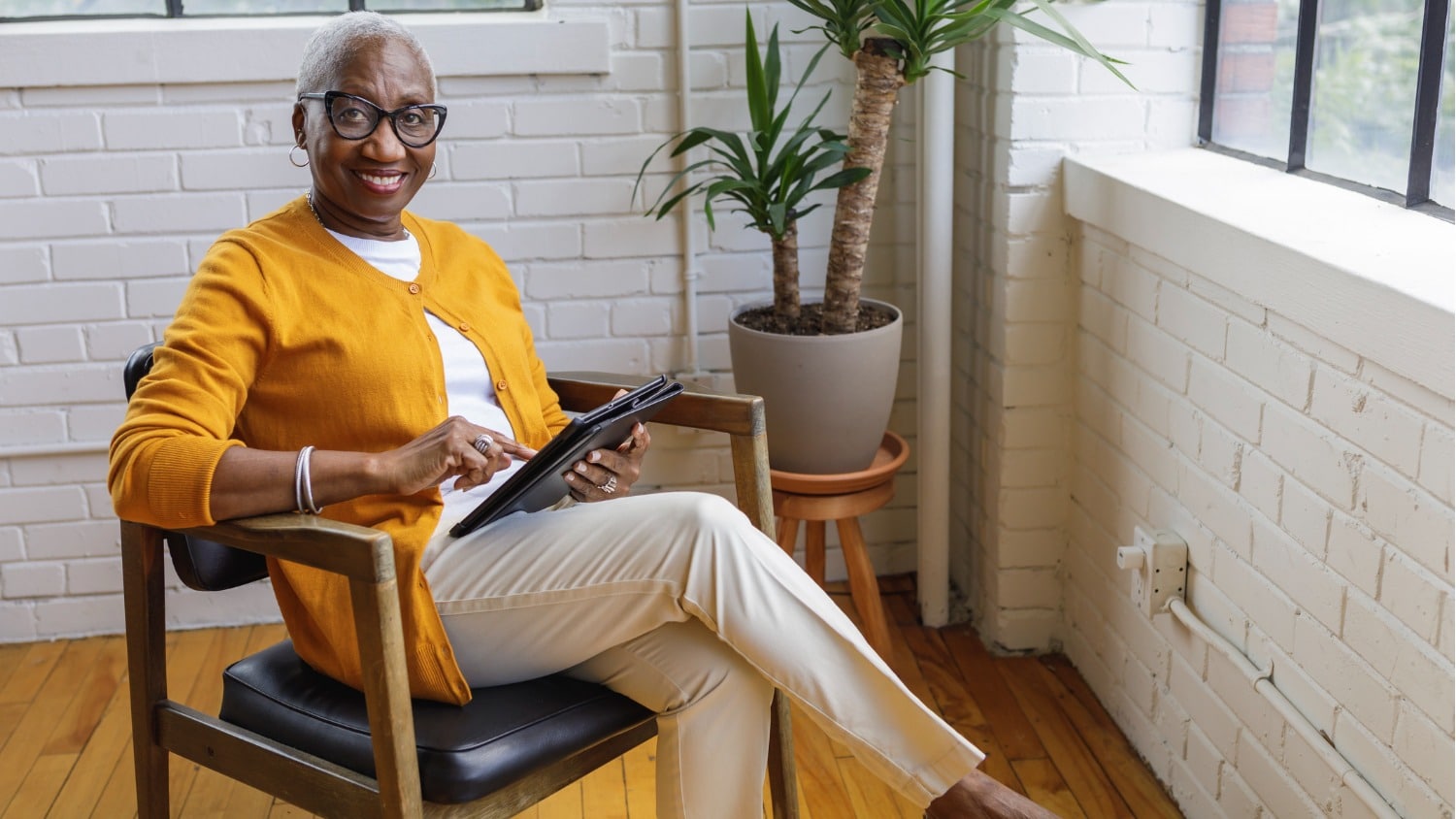 How Our Core Beliefs Affect Our Lives

As a lifelong behavior analyst, I have always tended to focus not on the “why” of our behavior, but, rather on, “What can we do to change that behavior moving forward.”

Examining our core beliefs, however, is imperative, because they can be downright harmful if we allow them to be.

What Is a Core Belief?

Beck, in his 2011 study, stated that the original function of our core beliefs is to help us make sense of our formative experiences. However, they can become harmful to us later in life as we continue to accept them as truth.

I have suffered from anxiety for my entire life, sometimes severe, other times less so. If I allowed myself to, I would stay home and not go anywhere. I come from the core belief that the world is not a safe place; that danger is everywhere.

As I examined this throughout the years (sometimes through counseling), I learned that the fact that I hold this core belief is no surprise. I grew up in a home with an alcoholic mother. Chaos reigned. I never knew what was going to happen next and did not have the security of ever knowing that I was safe or cared for. So, for me, the world was indeed not safe. But that no longer holds true.

Some Other Common Core Beliefs and Their Harmful Effects

Insert anything you want in the blank. Math, sports, technology, and the list goes on. This core belief can prevent you from trying something that might give you joy and purpose. We are not ever too old to learn something new or to take a class.

But if you stop before you even start because you tell yourself “I’m just not good at it and never will be,” you are allowing that fixed mindset belief to limit your experiences.

I always told myself and was also told by others that I was innately weak at all things technology. And yes, technology did not come easy to me. But when I started my blog, I amazed myself. I googled, took a course, and set up my website! As a result, before I ask someone how to do something related to technology, I look it up and try to figure it out myself. And 90% of the time, I’m able to!

I never would have believed that was possible had I not challenged that negative core belief.

This core belief can result in a couple of different negative outcomes. When you hold this belief you may miss out on fulfilling friendships and/or love relationship. Even worse, it can also create a self-fulfilling prophecy where you are subconsciously drawn to people who will, indeed, hurt you.

This core belief can shape you into a stressed out perfectionist. It can also cause you to often get involved in relationships with persons who may manipulate you because you do not see yourself as deserving of anything more.

How Can I Push Past My Negative Core Beliefs?

Take some time and consider what core beliefs you hold and where they may have come from. This can be painful at times, but it is also a way for you to realize that these are just thoughts, and they are usually untrue. Think about how this core belief has affected your life up until now. Brainstorm things that you’d like to do in your life moving forward in spite of that core belief.

Close your eyes and visualize yourself doing the things that you want to do. Make and take time to do this each day. Write down positive affirmations each day that counter your negative core belief. Find proof of that. For example, each day I affirm that the world is a safe place, and I jot down things that happen to me and my circle that prove that statement correct.

If your negative core beliefs are preventing you from living the life you want to live or doing the things that bring you joy, don’t hesitate to speak with a professional counselor. He or she can give you real time tools to help you so that you are able to overcome the harmful effects of these negative beliefs and live the life that you deserve.

Leslie is the founder of Life Balance After 50 where she uses her background in counseling and behavior analysis to help women navigate their goals and dreams after 50. She created a free mini workbook along with a guide and a full-length workbook for women who are looking to redefine and find joy and purpose in their second half of life. Contact Leslie at Leslie@lifebalanceafter50.com. 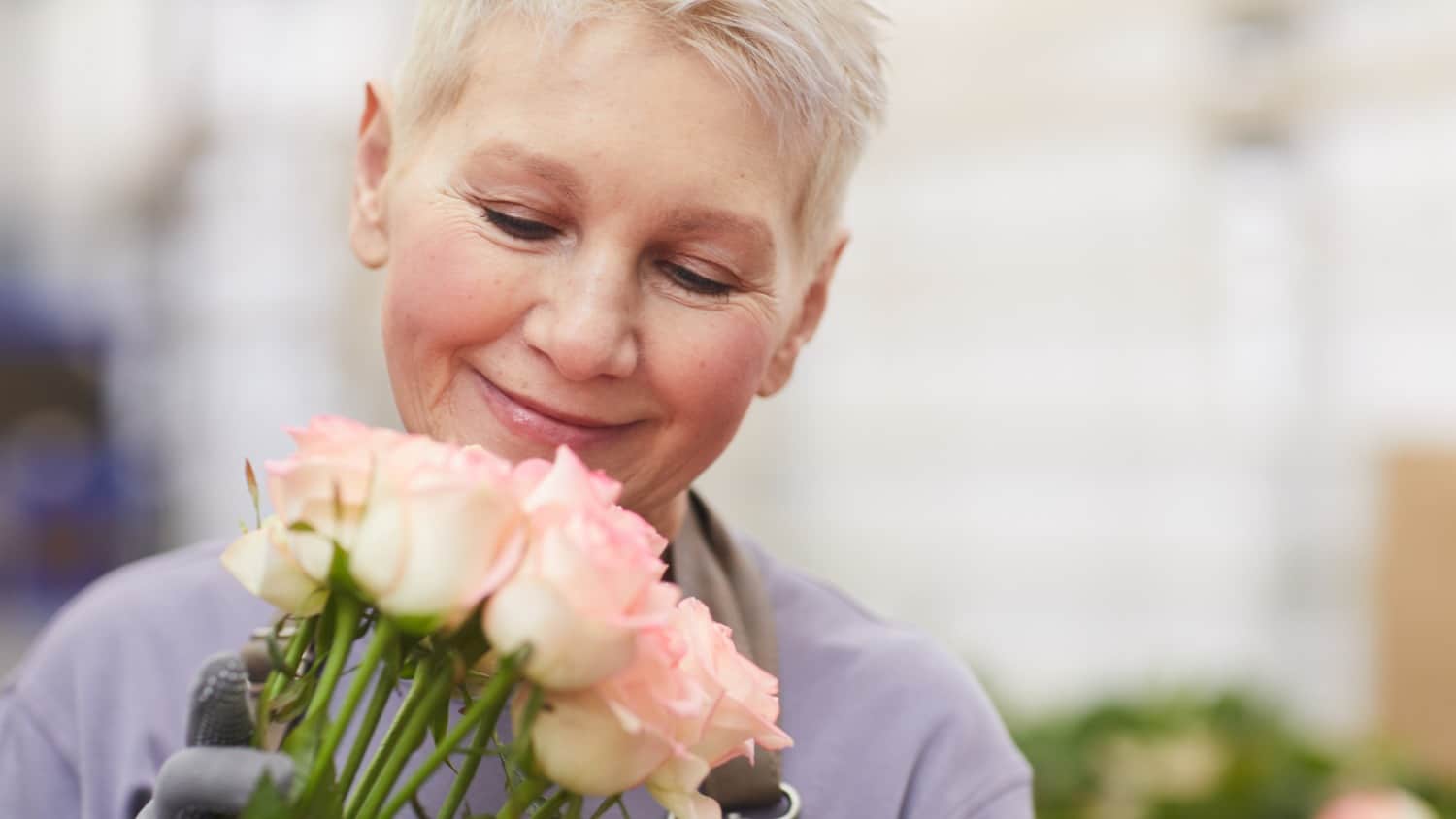 How Do I Even Begin the Journey of Self-Care? 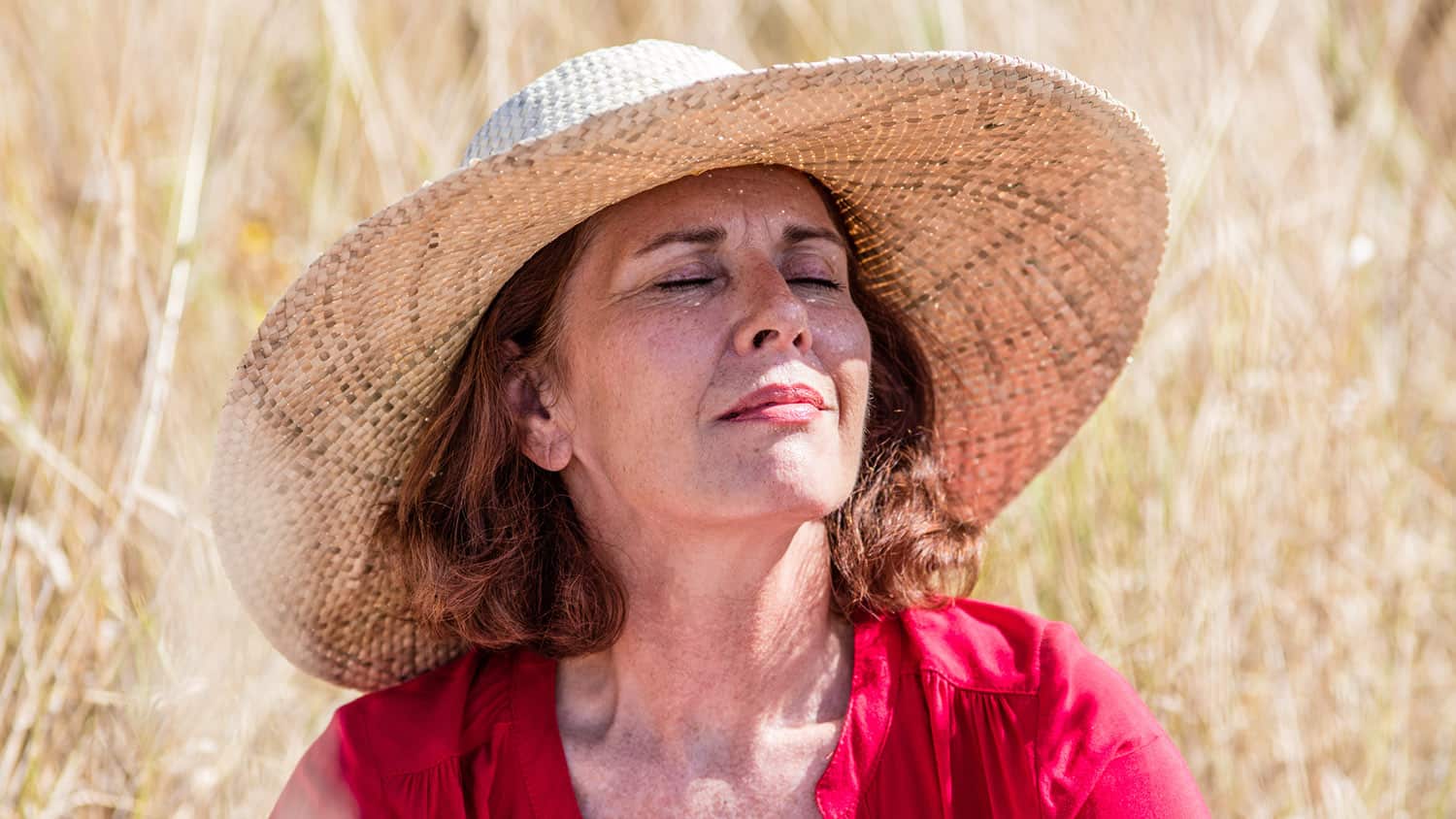