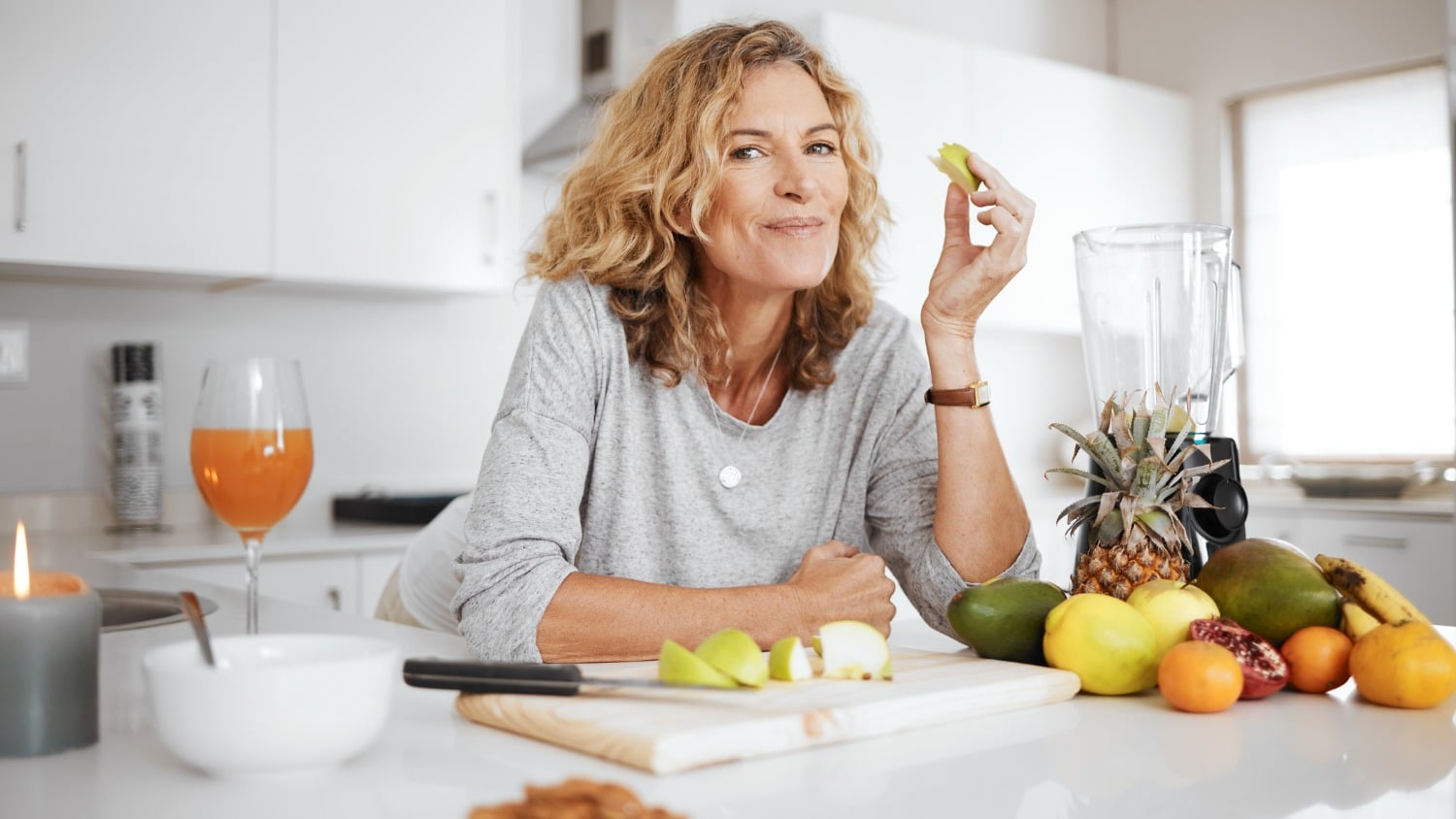 I told myself, this time will be different. And it was, but only because I was different.

Like so many of us, I’d lost weight before – from kid-hood into my mid-30s – only to find the pounds pile on once again.

However, this time would bedifferent because while – of course – I wanted to lose, my primary mission was to figure out the habits needed to preserve my hard-won loss.

I was done losing weight only to go back to square one.

My new plan was to train my brain to embed healthier eating habits. And as I did, it became glaring to me that while we’re constantly admonished to “eat this, not that,” the so-called experts know little about how our powerful brains affect overeating itself; that whatever we put into our mouth is merely the end result of a sophisticated cognitive process.

I started to have a sneaking suspicion that changing our thoughts might change our results.

Of the many thinking tools I used while losing, my hands-down favorite was what I ended up calling the Cycle of Overeating.

Using the cycle meant that when I was having an intense craving, I could pinpoint where I was on the cycle at any given moment, and thereby make a positive intervention and – with practice – change the final outcome.

One caveat: I’m talking about the kind of overeating sessions that can see us wipe out a box of Ding Dongs or drink too much wine and chow down a medium-sized pizza. Enjoying a slice of cheesecake is fine. Eating the entire cheesecake because we’ve been triggered is the type of overeating I’m addressing here.

Take a look and then I’ll explain the ins and outs.

In learning the cycle, let’s begin with the purple slice that represents our feelings (e.g., we’re thrilled, angry, content, disgusted and so forth). Some might have one feeling only – say, sadness – that triggers overeating, while others can experience a bevy of strong feelings and head straight for the Easter candy (me).

As an example, let’s say that our trigger-feeling is jubilance. When we’re in the purple slice, here’s how our internal self-talk might go, I may have landed the job!! If I did, I deserve to party!!

We’re at the squiggly-trigger line when we receive the call saying, “You’re hired!!”

It’s Not Easy Being Green

At that, we bounce into the green where we overeat because we “deserve” it: we might party alone in front of Hulu with a towering bowl of ice cream, or go out with friends and faceplant into a massive margarita and entree at our favorite Mexican restaurant.

It’s important to note that overeating isn’t just an “at home in secret, alone” activity. We can also overeat at parties, restaurants, with the gang at lunch, at the movie theater and so on.

After satiating a craving, we’re then hurled into the red slice where our powerful pre-frontal brains – finally awake – growl, What have you done?! We were doing so well on our healthy eating plan, and you go and ruin it. Don’t even look at me. I’m so fed up.

In response to our brain’s anger, we either clamp down hard on ourselves, expecting nothing less than perfection as we attempt to make zero mistakes on our eating plan, or we utterly give up (I’m done trying. Women over 50 just can’t drop weight. Wendy probably had Lipo anyway.).

When we go the “perfection” route, we eventually give up anyhow. We might eat “perfectly” for five or six days, but when real life intrudes, we’re back to “messing up” again.

Days, weeks, months or even years later we again try a new eating plan only to hop back onto The Cycle of Overeating once more.

And on it goes.

Stepping Off the Cycle

Leaving the cycle in your dust isn’t a “one and done” thing (I wish). It’s more the work of a lifetime: when we’re besieged by cravings, here’s how to use the cycle:

But here’s the kicker: it’s okay to tell ourselves that this time will be different because it absolutely can be. For decades, we’ve been encouraged to look for answers to keeping our weight down in the wrong place (e.g., what we put into our mouths) when – all along – we had the glittering treasure that is our mind with us the entire time.

Do you think losing weight is super hard? What do you think about the Cycle of Overeating? Which slice affects you the most?

Wendy Irvine – once told she looked like Santa by a family member – knows the difficulty of losing and maintaining weight postmenopause. After a lifetime of struggle, she lost 55lbs. in her 40s, and maintains the loss 16 years later (she’s 57 years today). For the granular how-to, please visit: https://theinspiredeater.com/. 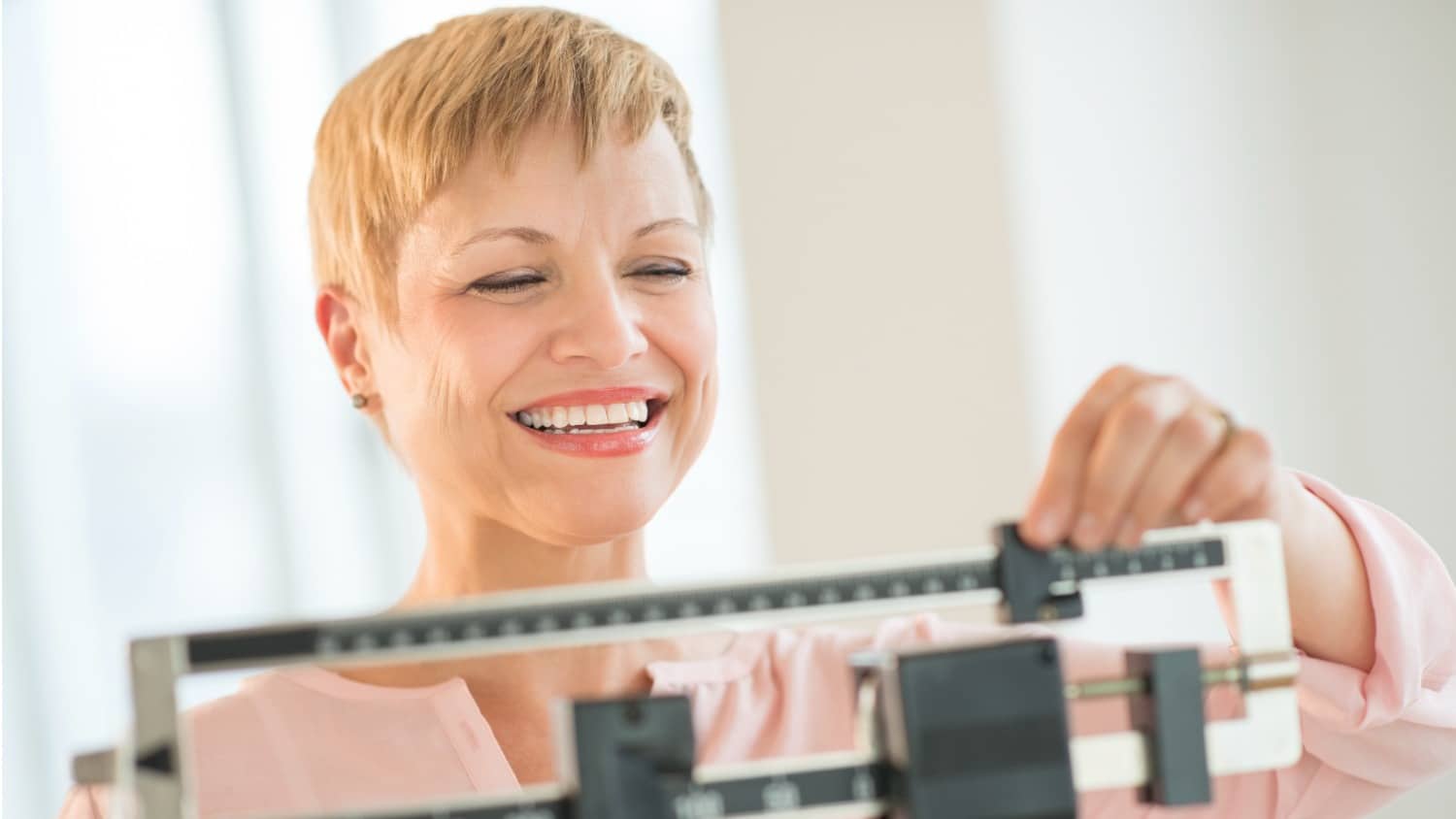 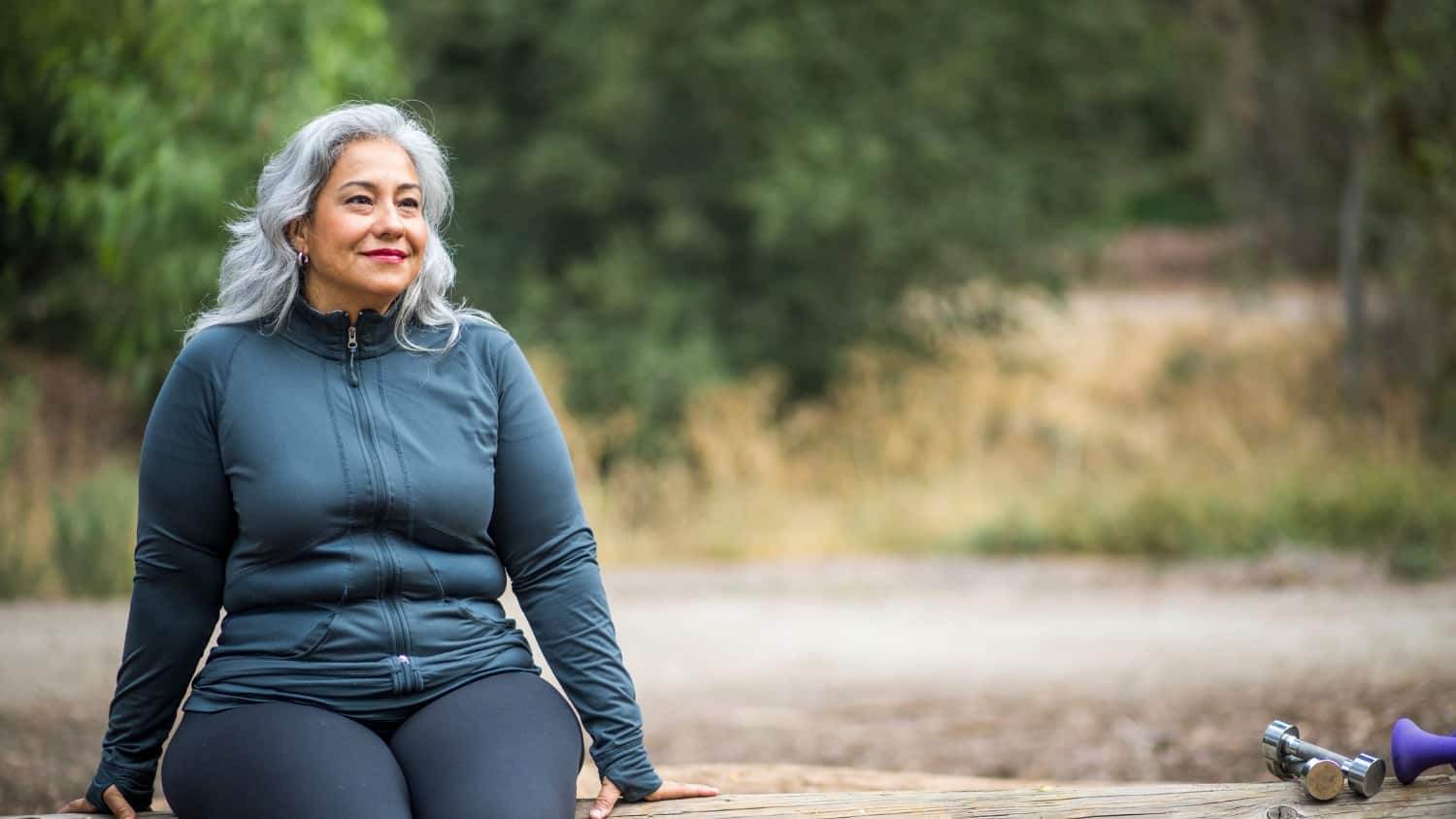 What is Your Weight Loss “Heart-Set” and Why Does it Matter After 60?