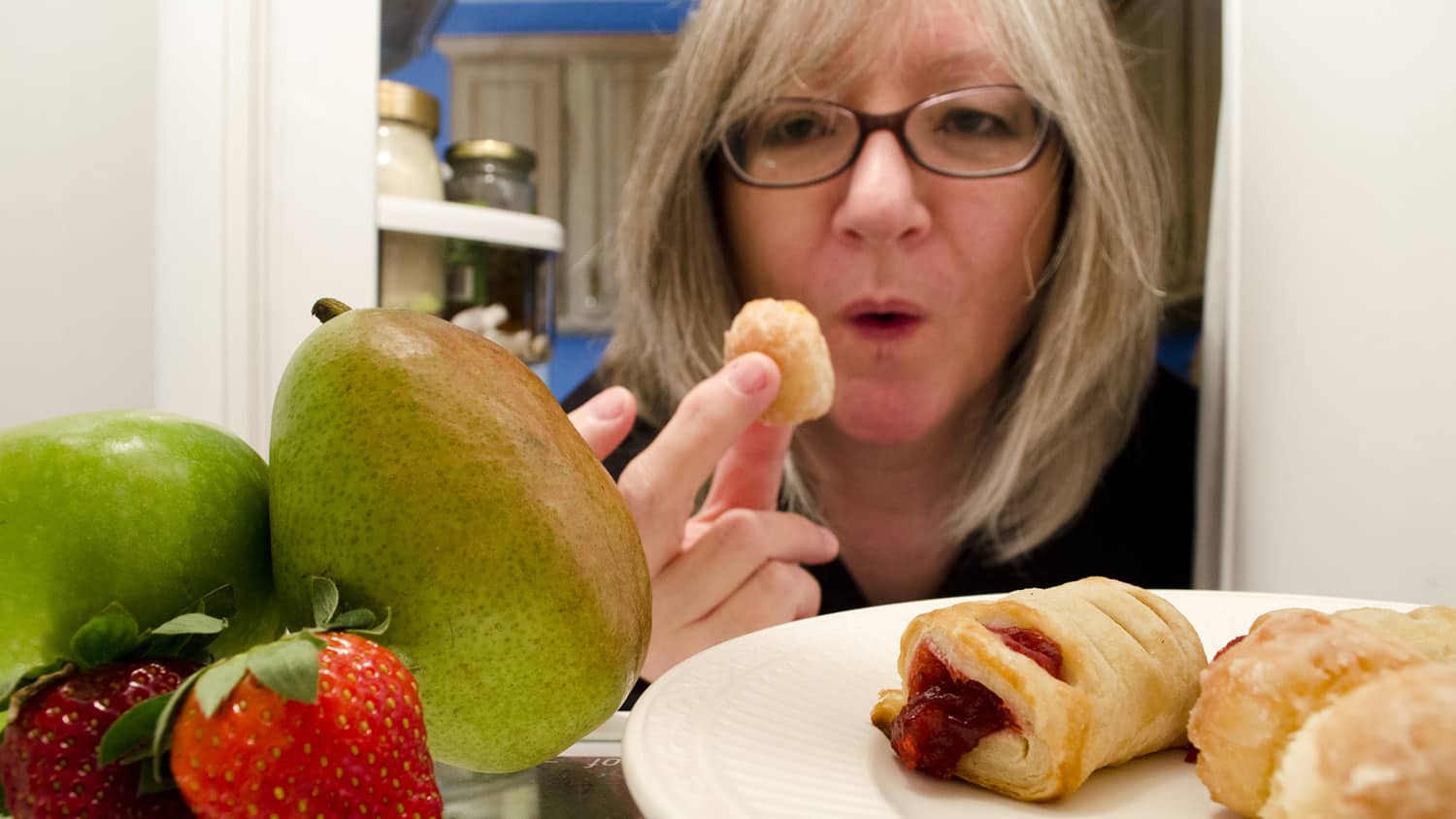 Do You Overeat to Avoid Wasting Food? It Could Stop You from Losing Weight After 60

Do you feel compelled to eat everything on your plate because you feel guilty “wasting” food, even if it means feeling too full and overeating?

If you’re an over-60 like me, you grew up in the generation of people who were told as a child that you had to clean your plate because children in China or Appalachia or Biafra were starving.

Your parents or other adults may have tried to get you to ‘eat up’ by joining the so-called Clean Plate Club. For some unknown reason, they were petrified that you might actually starve if you didn’t eat everything they served you!

The problem is that many of us in the over-60 department still carry that myth with us a half-century later. We feel guilty “wasting” food, meaning, not eating everything on our plate and sometimes having to throw food away.

I’m not a proponent for wasting anything, but putting food into your body when you’ve eaten enough is actually worse than throwing it away. By continuing to eat, you’re substituting your body for the trash bin!

You see, your body knows precisely how much food it needs to be a healthy weight. It gives you hunger signals when you need fuel and then sends a message to your brain to tell you that you’ve had enough. If you listen to those body signals, you won’t overeat and will maintain a healthy weight.

But most of us don’t do that. We eat for all kinds of reasons other than hunger, and we don’t stop eating when our bodies are lightly full.

Our Parents Told Us Not to Waste Food

The reason most of my clients share for why they do not stop eating when their bodies have had enough is that they think it is wrong to waste food. They were taught this by their parents.

You’ve eaten enough and feel good. But, because of some programming from your caregivers when you were young, you feel compelled to continue putting food into your body that it doesn’t need. All of this because you think it’s wrong to put it in the trash?

Let’s say you follow this advice. You keep eating all the food on your plate, and your body stores those extra calories as fat. You feel stuffed. Ugh. If you do this regularly, you’ll gain weight, increasing your risk of heart attack, stroke, breast cancer and a host of other obesity-related illnesses.

Now think about what is really wrong in this scenario: throwing away food your body doesn’t need or eating that food to the detriment of your health?

This is not a trick question. The answer is clear.

But what about those poor starving children? They would never get your leftovers anyway, would they? By eating that extra food, you aren’t helping anyone. And you’re hurting yourself.

Are Portion Sizes Too Big?

In the United States, most restaurants serve ridiculously large portions. Some are enough for two or even three people. In restaurants, because people are directly paying a bill for their meals, folks feel even more compelled to keep eating.

But is it really worth it? You’ll feel overly full and over time will increase the size of your waist line.

There will be times when you have to waste some food. Make peace with that and know that it is better for your health than continuing to eat when your body has had enough.

For some of us, changing our beliefs about wasting food is difficult. We’ve carried this opinion without even questioning it for most of our lives.

If you want to drop those unwanted pounds and keep them off, I encourage you to rethink those beliefs that were drummed into you as a child. They made no sense then and make no sense now.

So how do you avoid “wasting” food? Here are a few suggestions:

Put Less Food on Your Plate

If you’re eating at home, put less food on your plate. Start with two-thirds of what you normally eat. You can always take more if you’re still hungry.

Stop Eating When You Are Lightly Full

If you’re in a restaurant, stop eating when you’re lightly full and take the rest home. Most leftovers are great the next day. Some people have half their serving packed up before they start eating so they aren’t tempted to overeat.

Give Leftovers to Someone on the Street

If you’re traveling in a city and have no refrigeration, you can pack up the leftovers anyway and give them to someone on the street who is hungry.

The next time you think you should keep eating, rather than ‘waste’ food, tell yourself, “If I’m eating food that my body doesn’t need and will store as fat, it is worse than throwing the food in the trash.”

Do you overeat in order to avoid wasting food? What messages from your childhood still affect the way you eat in your 60s? Please share any strategies that have helped you stop overeating. 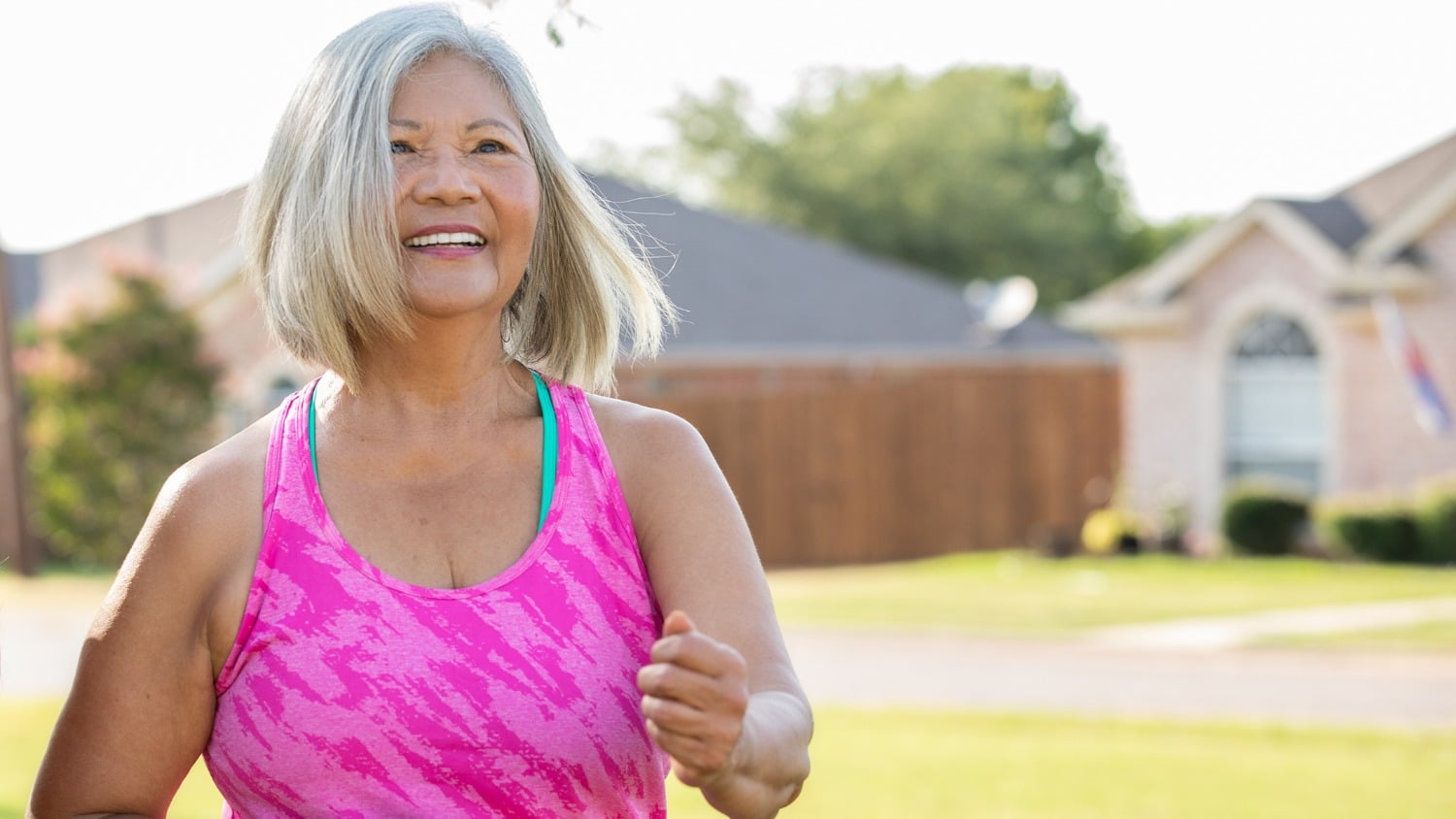 Using Your Values to Help You Lose Weight 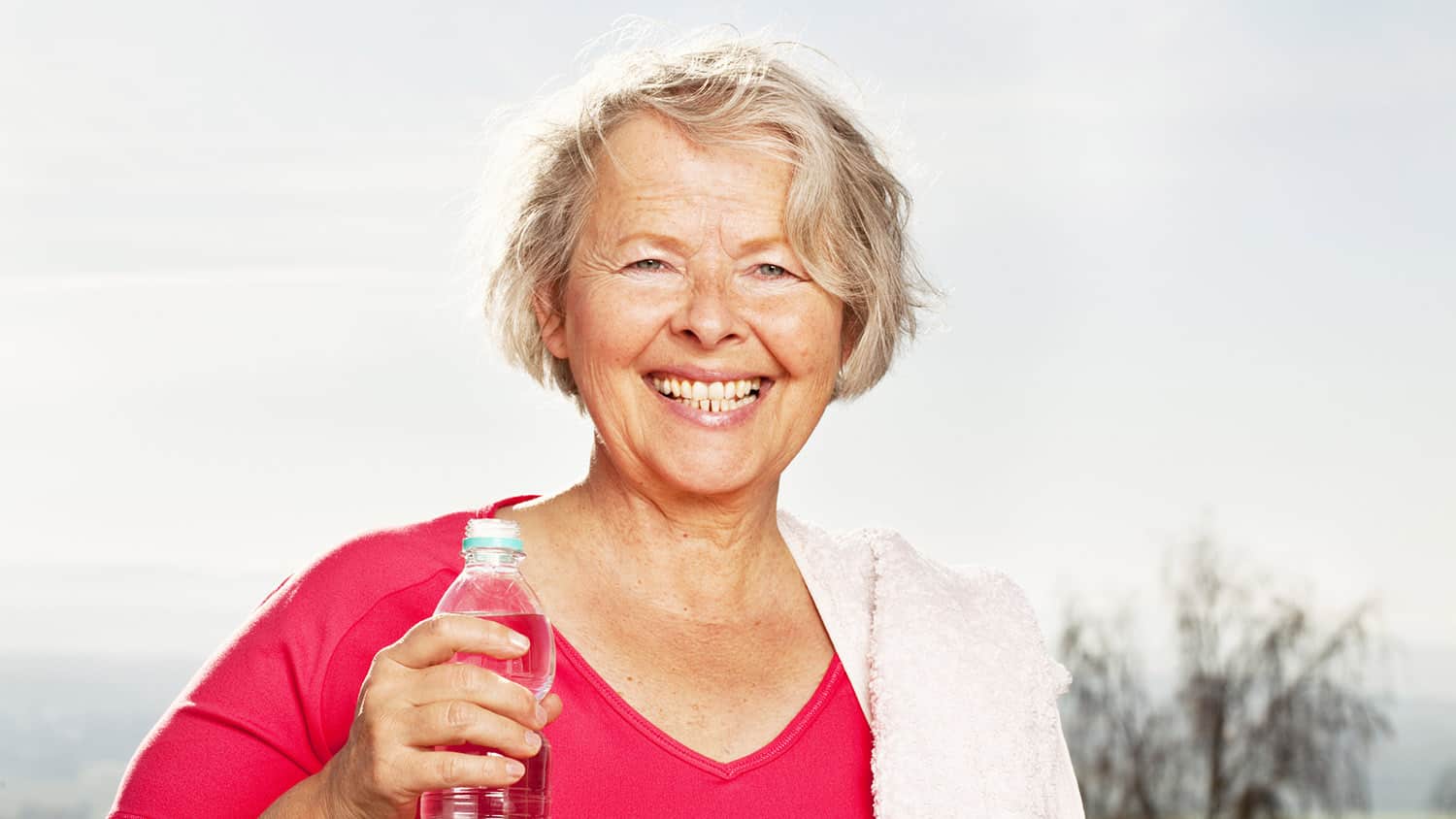