My mother did NOT age well! And one of the areas that created a lot of havoc in her life was her mental health. She became consumed by a total loss of enjoyment in everything around her.

Over the years, I have been able to identify with that feeling. So can other members of my family, extended family, in-laws, and friends. I am saddened to realize how much the stigma of depression still surrounds us.

When I was in a good place in my life, I remember thinking a co-worker should quit navel gazing and focusing on her own depressive symptoms. She should “suck it up and get over it.”

However, when I became a single parent with two sons aged 7 and 2, the stress and turmoil began taking a toll on me. I was suddenly on my own; my family was not close by; I had a stressful job; my kids needed to get to swimming lessons, hockey, and skating; I had a home and a mortgage and day care costs; and I felt like a failure.

So Began the Downward Spiral

I began losing weight. I couldn’t sleep. I pasted a smile on my face when I was out in public. I did everything I needed to do and pretended I was enjoying it, but what I called the “black cloud” was simply exhausting. It seemed unreal to be that tired and not be able to sleep. Or to want to sleep constantly, only to wake up and still be exhausted.

It was almost 30 years ago, so I did not have a computer or the Internet. But lucky for me, I was a social worker in a hospital, so I had access to medical reference books.

I studied the symptoms of depression and quickly made an appointment with my doctor.

Since then I have been able to read a lot more about depression and mental health, but at the time, I was able to say quite clearly that I…

I am one of those people who had amazing results from medication. I know some people don’t, but I have never been able to identify with negative comments I have heard about medications for depression.

Since then I have learned, I am one of those people who should stay on meds. That’s okay.

At least I do not have the black cloud anymore. In fact, my grandson helped me realize the other day my cloud is now a rainbow. It’s not black. It’s pink, blue, yellow and green.

People get cancer, osteoporosis and arthritis. People get depression and other mental health disorders. They are all illnesses and they all need treatment.

Increasing awareness will help to eliminate the stigma associated with mental illness.

People who suffer from depression or anxiety are not weak, they should not be able to handle the problem on their own, they cannot ‘snap out of it,’ and they are not whining.

Maybe, just maybe, they are looking for some support. Some support that says, “You’re not crazy; how can I help?”

Now that almost 30 years have passed, I have an interest in depression in older adults. As we pass the 60-year mark, there are many challenges to deal with. Illness, death of a loved one, loneliness, financial constraints…

How has depression affected your life? Have you experienced it in any particular point in life? What type of support helped you? Join the conversation in the comments below.

Thanks for writing this article! Reducing the stigma about mental health conditions and encouraging people to consider medication is so very important. None of us can escape loss in our lives and in this phase of the lifespan, it takes discipline too NOT look back too much. Focusing on loss or unmet expectations can ultimately rob us of our health, prevent us from seeing possibilities in today and seeing good things we have to look forward to. I too encourage anyone who is experiencing the symptoms you described to talk with their doctor. Medication greatly benefited me and my heart breaks for family members who “tough it out” and don’t explore their options.

I am happy to comment. At 74 i feel a failure..heart issues ..hve put on weight..depression meds not really touching my probs however dont really expect to feel better ..5 adult children only one in contact and who is respectful to me .one lost to suicide thru our family probs. Ex is pretending he is ok ..very successful businessman..married to dr…intimated all along the problem is and was mine. However i havegood mental health support and know othersin my age group hve difficulties too ….it is just hard to feel happy tho i adore music and ballet which lift my soul…

I appreciate this article. I’ve suffered with depression and continued to deny it until my oldest daughter passed recently. It was my breaking point. I reached out for help. I begin therapy and started the meds that was suggested for me. I still feel the loss of my child, however I’m learning to let go of the negative and find the good in my life. With this in mind it becomes easier to accept lives ups and downs.

I too benefit from medication and will be on it for life. I am 72. The problem is my depression worsens from SAD so fall/winter are very difficult for me. I just can’t stay ahead of the depression and anxiety. On top of that my family are not understanding at all and believe l shouldn’t feel like this. It is so frustrating as l would so like to feel better but just haven’t figured out the magic sauce.

What an encouraging message for people currently suffering as you did! 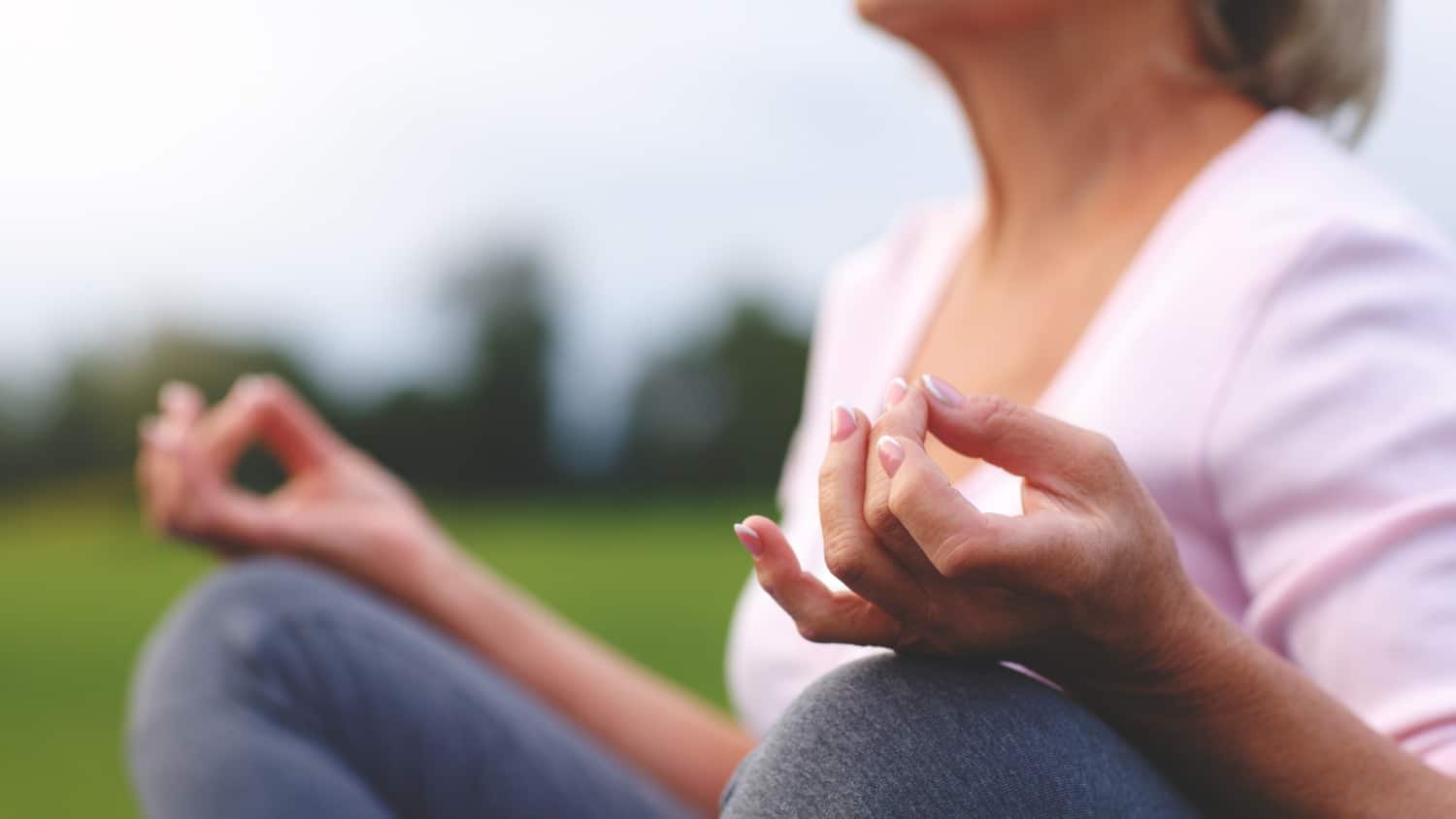 How the Intermittent Pleasure Practice Can Help You to Find Calm in Your Life? 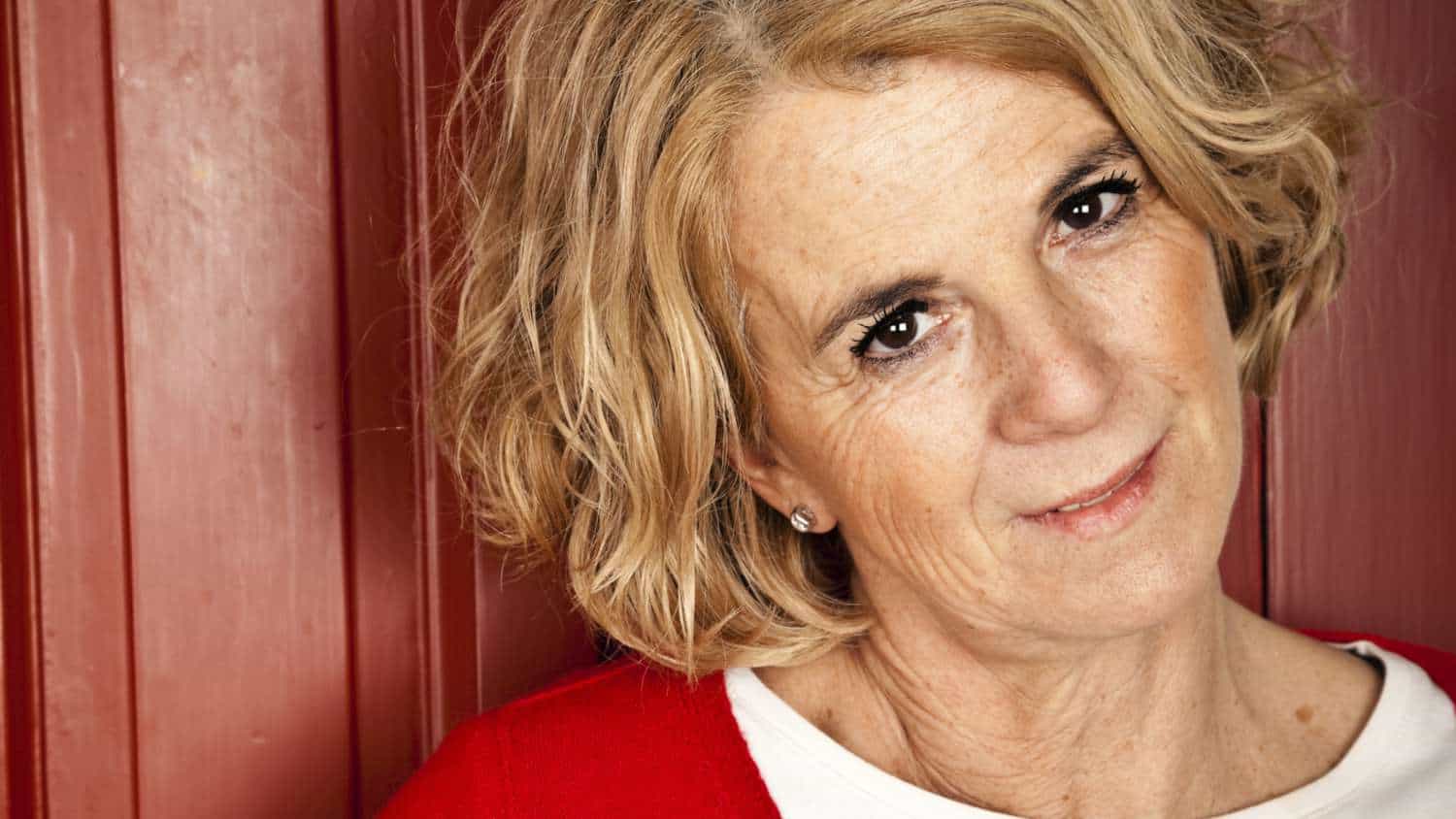 The Art of Dealing with Disappointment After 60