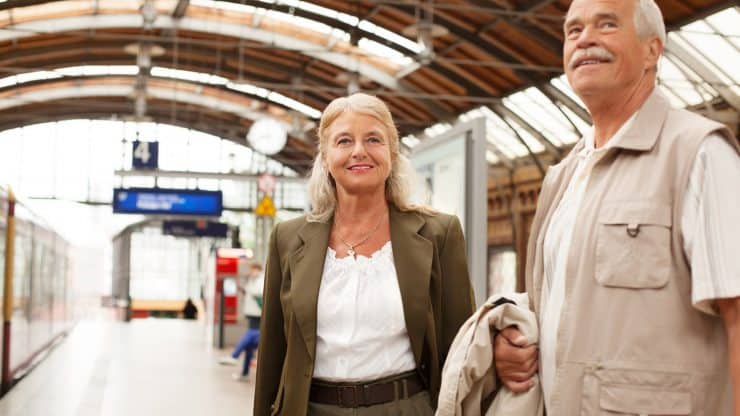 Do You Love to Travel by Train? What Was the Best Train Trip You Ever Took?

I love trains. I always have. Since I was first introduced to trains as a little girl, they have always been surrounded by a magical energy force in my mind. It’s not just their raw power that excites me. Instead, what I love is the fact that trains are portals to exciting new worlds.

They aren’t stuffy, like cars – or stressful, like planes. As they move from one place to the next, they are physical manifestations of the expression “the journey is as important as the destination.”

Talking to the other women in our community, I can tell that many of you feel the same way about train travel. It’s not just the “great train trips” that we find fascinating. Even commuter trains have a hypnotic effect. They are still one of the best places to people watch on the planet.

What Was the Best Train Trip You Ever Took?

For those of us who love trains, there are usually one of two trips that stand out. My favorites fall into two categories. On one end of the spectrum, I will always look back with fondness on my commutes into London. As a young mother, I needed to take my son into the city with me. At the time, it was somewhat stressful, but, now, looking back, I cherish the time that we had together.

On the other end of the spectrum was my recent Interrail trip around Europe. Unlike my previous trips, this was the first journey since my 20s that I took a long solo train trip. For almost a month, I travelled through Berlin, Copenhagen, Oslo, Stockholm, Hamburg, Amsterdam, Zurich, Milan, Rome and many other cities. It was exhausting and invigorating at the same time.

All that said, I’m really curious about your favorite train trips. Are your best train-related memories mundane, like my commutes into London with my son? Or, is there one spectacular trip that you will always remember? Let’s get a conversation started!

Do you love to travel by train? What is the best train journey that you ever took? Why? Please join the conversation now. 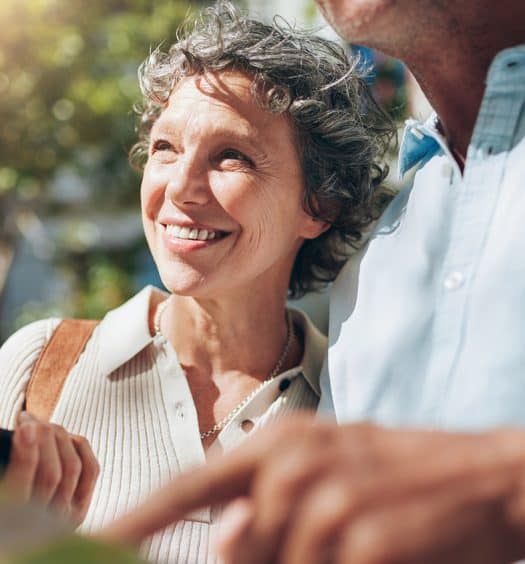 Senior Travel Secret: Hostels Are Not Just for the Young

Read More
Senior Travel Secret: Hostels Are Not Just for the Young 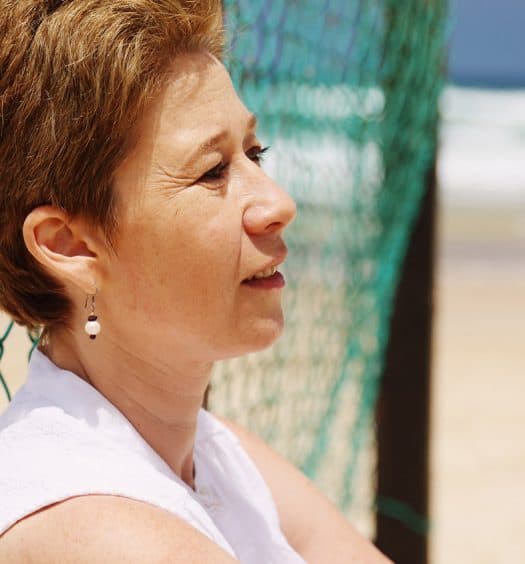 You Can Still Do it! 7 Travel Tips for Older Women Who Aren’t Feeling...

Read More
You Can Still Do it! 7 Travel Tips for Older Women Who Aren’t Feeling Their Healthiest
Subscribe to Our Newsletter
Top