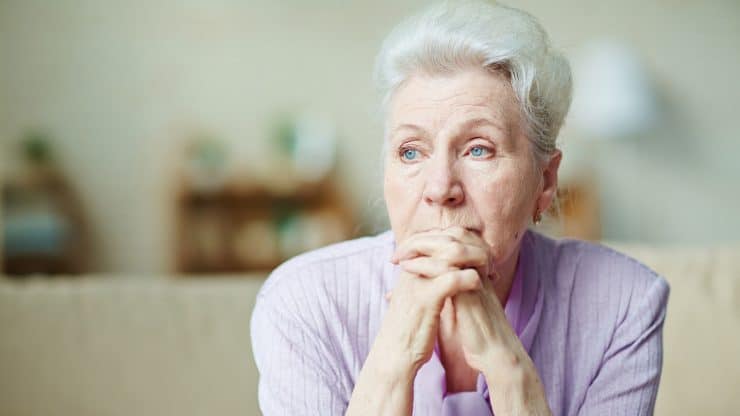 Do You Worry More Now that You Are in Your 60s?

I read recently that one of the first signs of Alzheimer’s is raised levels of anxiety. After a particularly stressful month, it started to resonate with me.

Any sign of a cough or cold in my child and I thought it was pneumonia, any bump on the head might lead to concussion. My husband travelling to work on the motorway could get him in an accident. I could worry for England, but I thought that was just the way I am!

I have always been a worrier – always double-checking everything, always wondering what if something went wrong – so much so that going on holiday is a nightmare.

A recent holiday with my daughter saw me check my travel documents and boarding passes so many times that she shouted at me to stop stressing.

I knew that I hadn’t forgotten to take them with me, so it wasn’t a case of memory lapse, which is typical of Alzheimer’s. I know this because my late mother-in-law began phoning me five or six times an hour asking where I was.

I mentioned this to my very put together best friend who is a couple of years younger than I am. To my surprise, she told me that she gets quite fraught over everyday things which she used to shrug off – and she was my poster girl for being super organised, efficient and disciplined.

It was a conversation she had also recently had with another 60-something friend who reported that she too was suffering the same anxieties, worries and jitters about her everyday life.

She intimated that maybe we have less to worry about now that we don’t have a ‘big job’ so that everything in our day-to-day lives is blown out of proportion.

I don’t believe this for a minute.

Since leaving my ‘big job’ I have taken on a part-time role, still have some freelance clients and look after a large(ish) house. I’ve taken up yoga and blogging, and I wonder how I managed to fit in a full-time job before.

So, I cannot think that I have less to occupy my mind and organise than I ever did before.

The World Is a Very Different Place

Many years ago, I did a course advising people not to worry about the things they cannot change, and instead to concentrate on the things that they can do something about.

In that line of thought, I know that I still control my own life, work and – to some extent – my health, and have plenty of intellectual stimulation.

While the world is such a different place than it was when we were younger, I believe I have adapted quite well. I am well versed in new technology as I worked for a multi-national technology company. I am still relatively healthy, active and useful.

Why then has my worrying grown out of proportion?

A misplaced key, a lost shoe, a broken-down car, an unexpectedly-large bill and, worst of all, an emergency stay in hospital by a family member, saw me sitting in tears in a darkened room earlier this month, worrying about what else could possibly go wrong.

The Alzheimer’s study is not complete and has only shown indications that older people become more anxious, as mood and personality change, before any symptom of Alzheimer’s manifests itself.

So now I have something else to worry about! Could my excessive worrying mark the start of the disease?

Is There Anything We Can Do to Stop Worrying?

Is there anything I can do to try and minimise the risk of developing Alzheimer’s – which of course may not happen anyway?

You might be interested to read what the Alzheimer’s society has to say here, and fortunately, I am on the right track, although I should lose more weight. I have lost three stones over the last couple of years, though I still need to lose more and do more exercise.

I have just started a mindfulness course which should help me to switch off thinking about everything under the sun at the same time. It would be nice to concentrate on breathing and being in the here and now, and stop worrying about all the rubbish that clogs up my mind.

Apparently, if you ensure you are actively taking care of yourself from your 40s to 64, then you can reduce your risk of getting Alzheimer’s. However, all of this is common sense for a lot of ailments.

It also leads to a happy and fulfilled life – moderate exercise, get out of the house, cut out smoking, eat well, lose weight and drink in moderation. It also helps if you have an interest as well as a loving and supportive network or family. Unfortunately, not everyone is lucky enough to have the latter.

I think the moral of the story is to stop worrying about the worrying itself. And as my course many years ago advised, if you can’t directly control it – don’t worry about it.

I would love to hear if you are going through the same thing – or is it just me? Please let me know or I will worry that I really am on a downward spiral!

Do you worry more now that you’re in your 60s? What makes you anxious? Does it stop you from doing the things you used to love? How do you cope with your anxiety? Please share your thoughts and tips below.

Anne Crowther is a former journalist and corporate PR professional. After leaving a major blue-chip company, she set up her own small business helping companies with their PR, marketing and social media presence. Now semi-retired, she blogs about travels and personal fashion styles through the Sensational Baby Boomer website http://sensationalbabyboomers.blogspot.com 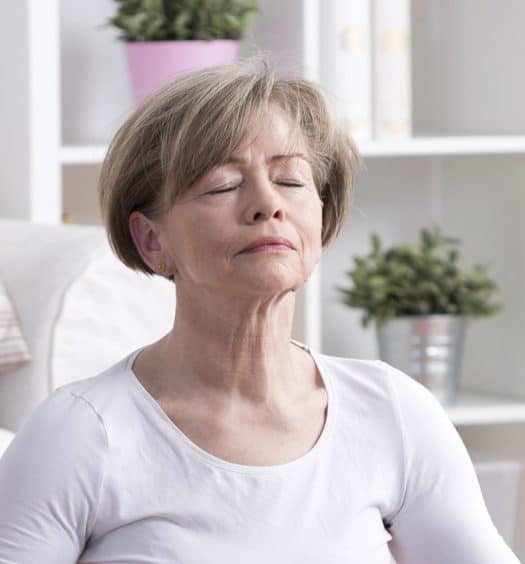 5 Simple Tips for Managing Your Emotions