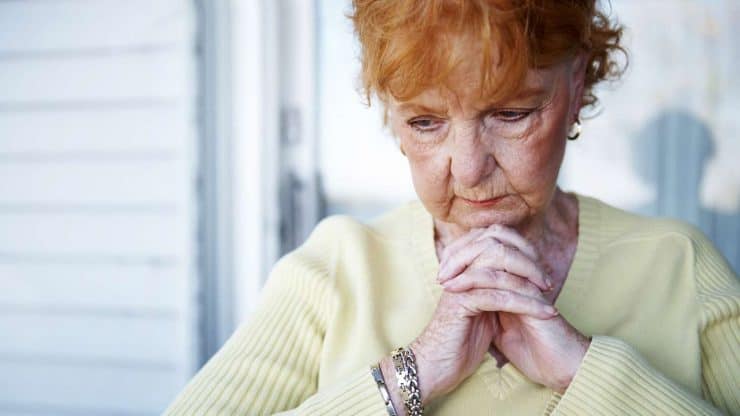 Does Forgiveness Get Easier or Harder with Age?

I can confidently say that every single woman in the Sixty and Me community has been hurt, betrayed or cheated on at least once in her life. In fact, by the time you reach our age, it’s likely that you have a long list of grievances against other people.

You would think that it would get easier to forgive others as we get a little older. After all, with 6 decades behind us, we have plenty of perspective. We realize that issues are not always black and white. We may even recognize when we have hurt people through our own misspoken words, unintentional (or intentional) actions and bad decisions.

Unfortunately, things aren’t always this simple. Sometimes, the negative feelings that we hold for others become a part of our personal history. We can’t let them go because they are a part of us.

The negative deeds of others can even become excuses that we use to explain why our life ended up a certain way. Forgiving others requires us to take responsibility for our lives again, which is difficult.

This is why I was happy to see one of our Sixty and Me sisters, carols, post a question about forgiveness in the conversations section of the website. She asked:

Is Forgiveness Easier or Harder as You Age?

She elaborated on her question, saying, “I have many friends who carry grudges and are ‘stuck in the past.’ I have discovered that, if I ‘forgive,’ someone who hurt me years ago, I don’t have to condone their behavior. It actually helps me to ‘bury the hatchet’ and let go of something that has prevented me from wasting energy on something that I cannot change. My friends who still can’t ‘forgive’ are suffering all kinds of physical maladies that are pretty crippling. It’s easier for me to forgive now and I’m wondering if anyone else has the same feelings.”

What a great question!

Most of the answers that she received were positive; the women who responded said that they have found it easier to forgive people as they have gotten a little older. Please read their thoughts and then join the discussion.

007_mn replied, “I agree with carols. I too have been there, especially with my extended family. Getting older, I think that the whole process of forgiveness becomes a little easier. It isn’t so much that they ‘deserve’ forgiveness as I deserve peace.”

elzabeth continued the conversation, by saying, “Forgiveness sets us free.”

wpg_ursula, said, “I’m dealing with an 83 year-old mother who can’t let go of past grudges. She still resents things people said about her when she was 15. These people are all dead and have been for years. I find it exhausting and have said to my daughters that I need a CD that plays ‘Let it go’ from Frozen on an endless loop. Then, when I’m with my Mom and she start her litany yet again, I’ll just cue up the music.”

judyp concluded that “It definitely gets easier as you get older, I feel. Life is too short to hang on to a whole lots of useless stuff. Let it go and feel the freedom!

Personally, I think that the perspective that comes from experience makes it easier to understand what happened and be more forgiving. Letting go is a great release of tension. People who hold sadness, depression and anger inside tend to suffer emotionally and physically.

I’d love to get your thoughts on this!

Do you think that it gets easier or harder to forgive people with age? Why? Please join the conversation.

3 Steps to Take in Order to Realize There’s Nothing Wrong with You After Al... 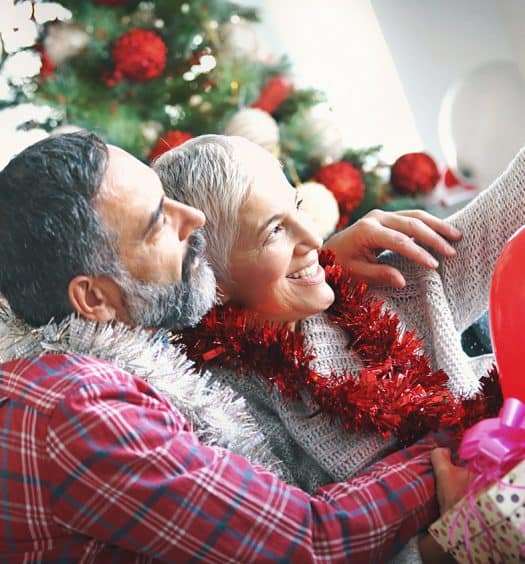 Finding Happiness in a Topsy-Turvy World in 2018