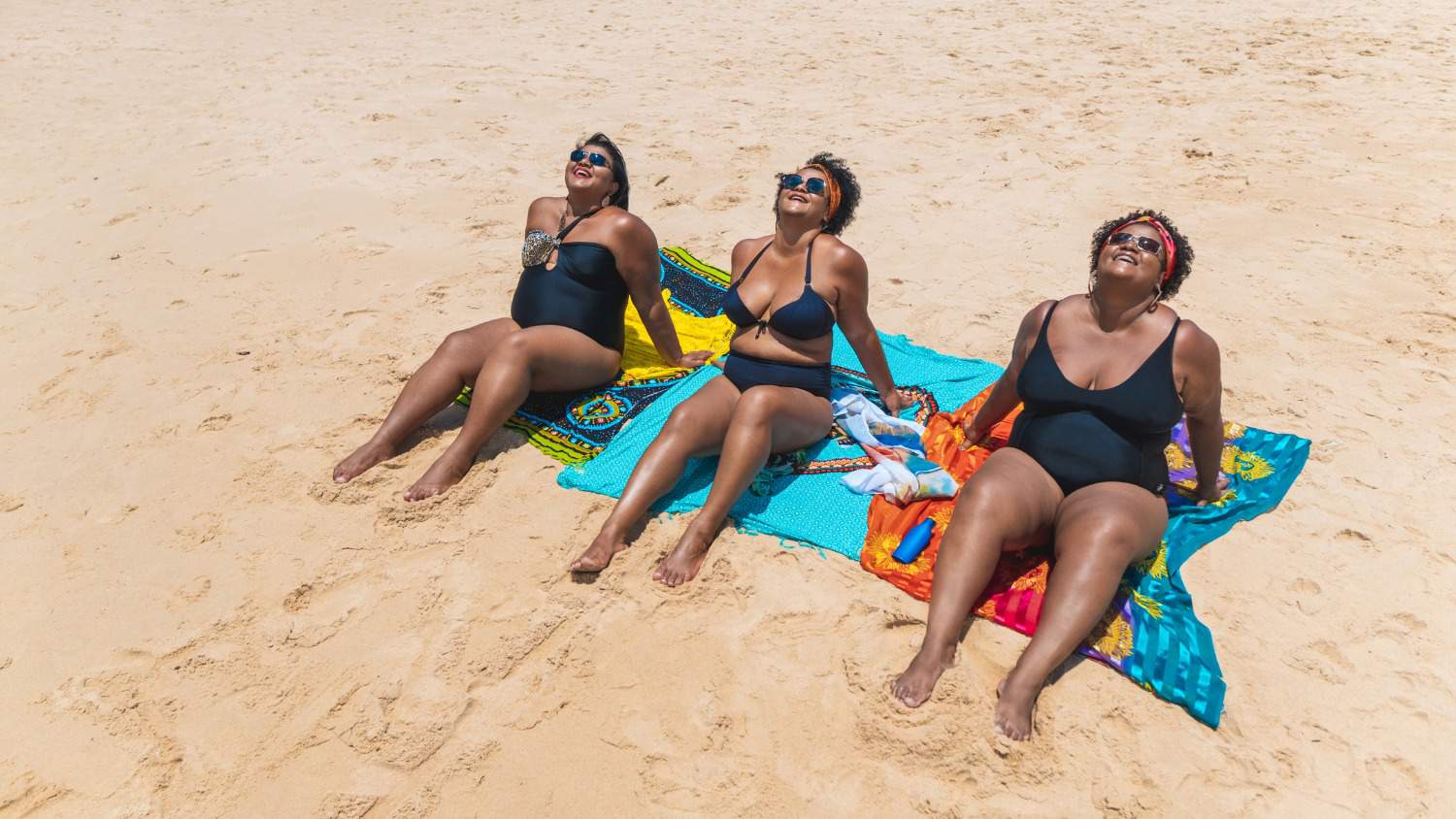 How to Get Yourself into That Swimsuit Before Summer Ends

It’s the dog days of summer – the weather is hazy, hot, and humid, but I’m worried about getting into my swimsuit at a party this weekend. I gained 10 pounds while on chemo earlier this year, and I don’t like this new body.

Body image is a big problem for many of us, and it stinks when we let that interfere with cooling off and participating in fun activities with our families and friends.

How many times have you gone to a pool party, refused to put on your bathing suit, and sat on the sidelines? Or maybe you’ve turned down tubing, or going on the rides at a water park, or just getting in the pool with your kids. It really interferes with your life, and it’s disappointing… for you and the people you’re NOT doing things with.

Don’t Miss Out on All the Action

One of my favorite Chicken Soup for the Soul stories is by Courtney Lynn Mroch, whotells us that she couldn’t believe it when her husband asked her to join his master’s swim team. “All body types are there,” he said, knowing how self-conscious she was about her body. “And all ages and skill levels,” he added, anticipating her next argument. “It’s not about what you look like or how fast you swim. It’s about getting in the water and enjoying some exercise.”

Enjoy? The last time Courtney had enjoyed being in a bathing suit was probably when she was 10 years old. Courtney decided to say yes though, primarily because they had just moved, and she needed to make some new friends. The swim team wasn’t just about competing – they had parties and they went out to eat after practices. And it was something for Courtney to do with her husband as a couple.

Now there was just the matter of putting on that swimsuit. Courtney sometimes wore one, but always with something covering up the top of her legs. If she went in the pool, that cover-up would have to come off and everyone would see her thighs.

At Courtney’s first practice, when the moment of truth arrived, she took off her protective covering and dashed into the pool. When practice was over, Courtney stayed in the pool, waiting for a chance to make her escape. Everyone wanted her to go out to dinner with them, but that would mean getting out of the pool and everyone was standing RIGHT THERE.

And then Courtney LOOKED at all her new teammates who were standing there, blocking her access to her towel. And she realized something. Her husband was right. There were all kinds of bodies. The people on the swim team didn’t look like they’d just come off the set of Baywatch.

Courtney got out of the pool, ready to scurry over to her towel, but one of her husband’s friends stopped her to introduce himself. So she stood there, marooned without her towel. And she survived. No one was looking at her legs – they were looking at her face, and meeting Courtney – a person.

She looks back on that first day on the team and she laughs now. And she says that the swim team was the best thing that ever happened to her body image. By the end of that summer, she was standing around after practice, talking and laughing without rushing to cover herself up. She was curvy and confident!

You Just Have to Start

I identified with Courtney’s story because I had my own freak-out over a family vacation during which I would be appearing in my swimsuit in front of our four very fit children and their spouses.

I couldn’t even sleep one night, so I got up and tried on my bathing suits a few days before we were leaving, and I realized I didn’t look so bad. I also realized the most important thing, which was that if I didn’t wear that bathing suit every single day on our trip – in front of everyone – I would miss out on snorkeling, and hanging out at the pool, and walking the beach together, and all the other reasons why we were going on this vacation in the first place.

It really is a matter of mind over matter. And just jumping in. Put on the bathing suit, participate, and after you do it the first time, the next time will be 10 times easier, and the time after that will be 20 times easier. And you’ll be happy and having fun. And so will your family and your friends.

Wearing your bathing suit will make you a great role model for your children or grandchildren as well!

Do you have a body image issue? What have you done to overcome it? How will you handle the next opportunity to wear your bathing suit? Do you really think the whole world will be looking at your thighs/arms/belly? 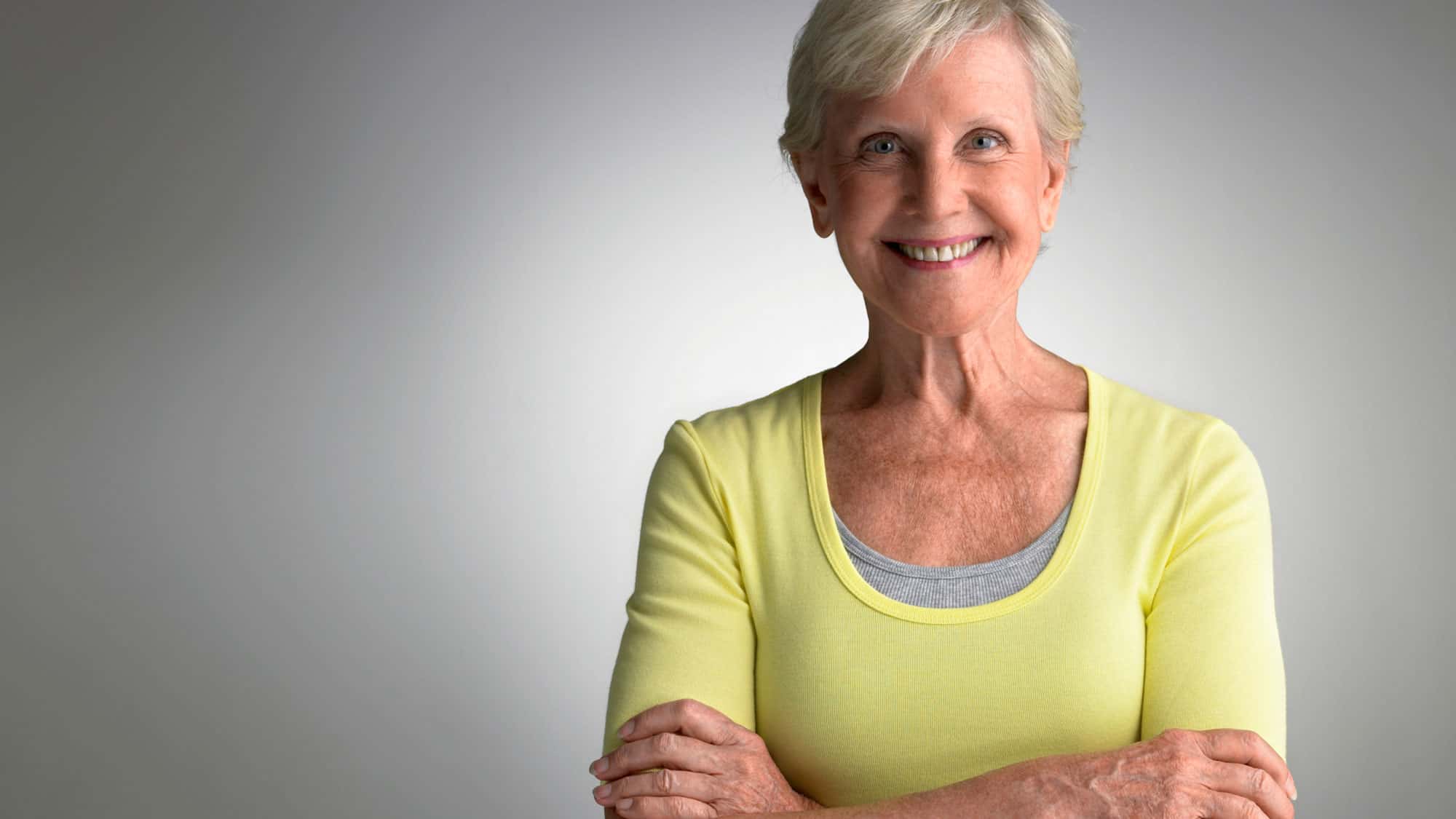 Forget About Finding Yourself – Create Yourself Instead! 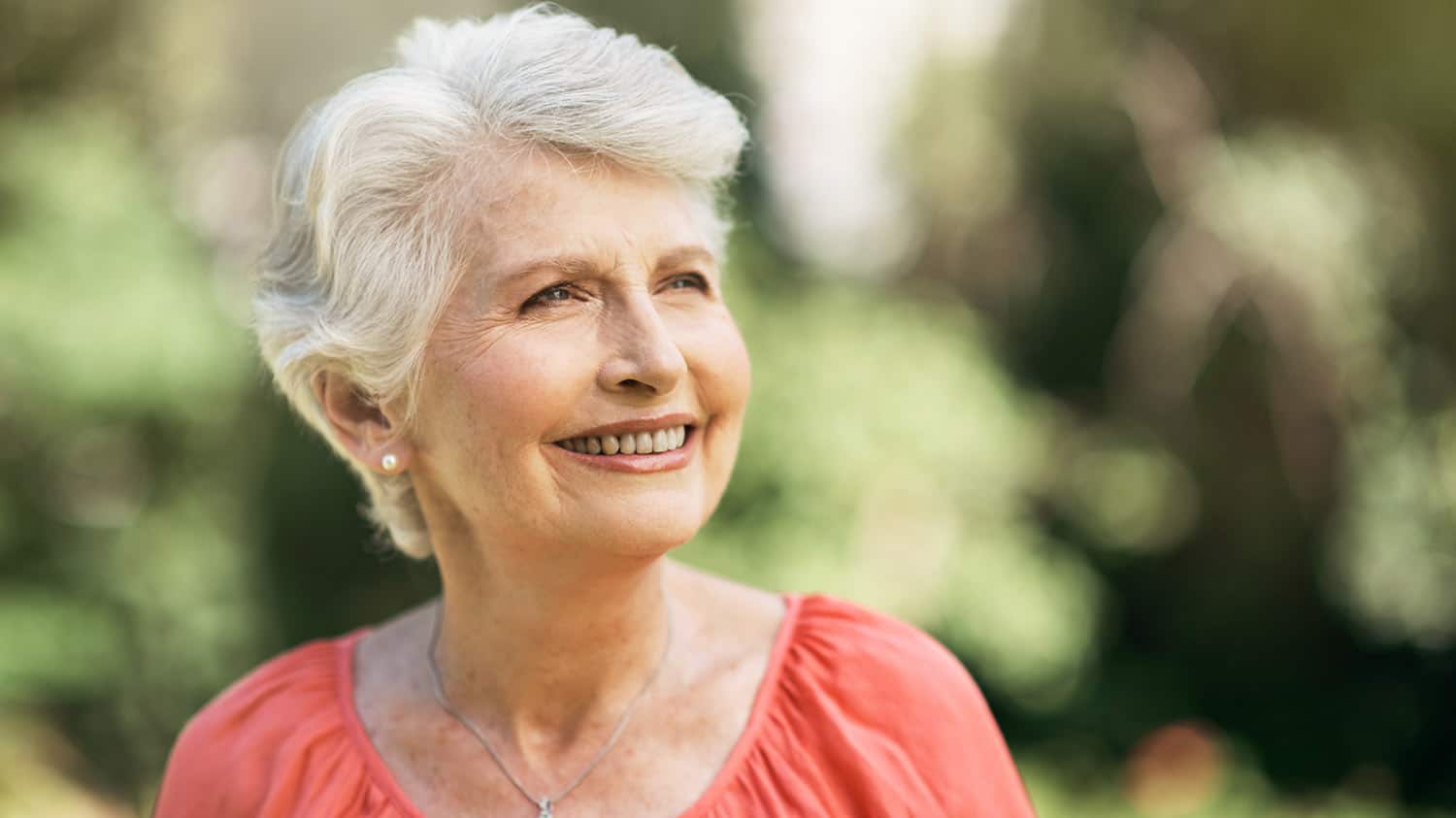 3 Essential Elements of Getting What You Want in Your 60s