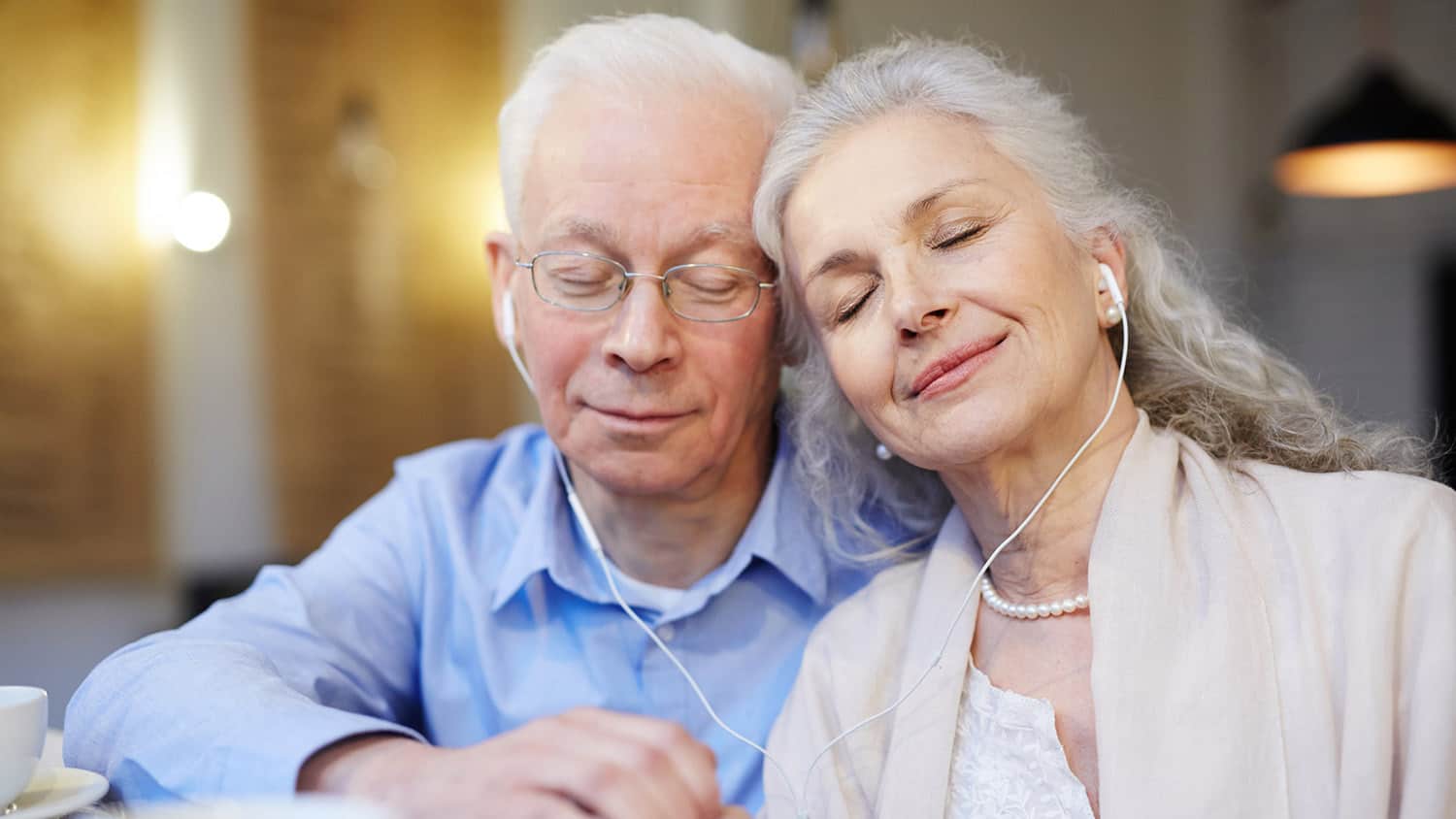 Does Soundtrack of Your Life Include Songs That Remind You of Home?

Songs have the ability to transport us back to a specific time and place in our lives. Music stirs our emotions, and particular songs can be tied to memories we hold dear. They can take us home again.

Songs from the Pre-Teen Years

My first memory of a song was sitting on the floor in a circle in Kindergarten class, singing, Incy Wincy Spider, and making all the hand movements as the spider climbed up the spout, was washed down with the rain, then climbed back up again after the sun came out.

My mother loved music – especially Show Tunes. By age 9, I knew all the words to South Pacific, My Fair Lady, and Camelot. I played them over-and-over again on my green and white record player.

I get a giggle now when I wonder what my small-town neighbours thought about me belting out the songs, I’m Gonna Wash That Man Right Out of My Hair and All I Want Is A Room Somewhere – my favourite line being, “lots of chocolate for me to eat.”

I clearly remember my entire family sitting around our black and white TV set the first time the Beatles appeared on the Ed Sullivan show in 1964.

I didn’t understand all the screaming fans in the audience, but I could sense this was a pivotal moment in time. Their song, I Want to Hold Your Hand, can take me back to our turquoise couch in the living room of my childhood.

Songs From Where I Was Born

Canada hosted Expo ’67 in Montreal, and my family spent a week there during our summer vacation. In school we were taught to sing along with Bobby Gimbey and his tribute to CA-NA-DA in celebration of our hundredth anniversary of confederation.

However, it is the song about Ontario that still tugs at my heartstrings on the rare occasions I now hear it. It was the soundtrack to the film that played in the Ontario Pavilion at Expo.

Even though I left Ontario decades ago, this unofficial theme song of the province of my birth stirs emotion for me. It includes the line, “Give me a place to stand and a place to grow.”

Songs That Defined My Teenage Soul

It is believed we identify most with the music of our teen years because those years were often an emotional roller coaster ride and music helped us process and express our emotions.

Music can help a teenager feel less alone if they recognize a musician understands what they’re going through. Shared music is also a bonding experience among peers.

My teen years were in the 60s and 70s. Songs about peace and rebellion were common then.

Three of the songs from the 60s that had an affect on me were Simon & Garfunkel singing The Sound of Silence three months after President Kennedy was assassinated, Aretha Franklin singing RESPECT which helped give women a voice and the strength to stand up for themselves, and Lesley Gore’s song, You Don’t Own Me – which became an anthem of the women’s movement.

The 70s had a similar vein of influential songs. Go Your Own Way was Fleetwood Macs’ anthem of independence and self-confidence. John Lennon wrote Imagine so we could imagine a world without war, religion, nationality, or class – in which peace would prevail.

Bohemian Rhapsody by Queen was campy, outrageous, well-loved, and became a lasting icon still popular today. And who could forget Led Zeppelin’s Stairway to Heaven? Every teenage boy with a new guitar learned how to play this. Ah, memories.

In 1991, I took a road trip with my outdoor club on a bus that travelled from Toronto down to The Okefenokee Swamp that borders the states of Georgia and Florida. It was a memorable trip canoeing with alligators and sleeping in tents on floating platforms.

Music also made the trip memorable as we sang our way through all the songs we knew about Georgia, including, Georgia On My Mind, Rainy Night in Georgia, Midnight Train to Georgia and Sweet Georgia Brown. Those songs transport me back to the swamp and the moss hanging from the trees.

Songs That Remind Me of Home

My home of the past 15 years has been on a small island full of musicians alongside many other artists. I was recently at a concert where 20 of our local musicians sang songs they wrote while on our island, most about their love of living here.

The opening song was by Juno Award winner, Gary Fjellgaard. His song is called Islanders. It’s become our anthem and has come to define us as a tight-knit community that helps each other out.

You likely attended the coffee houses that were common in the 60s and 70s, where musicians like Joni Mitchell and Bob Dylan launched their careers. That tradition continues on Gabriola – and likely in many other small towns.

The biggest difference today is that most of the audience has grey hair, although we seem to have retained our teenage hearts.

A double-CD set, called Gabriola Songs, was launched during the concert. It has 40 of our musicians on it. who donated their time and talent as a fundraiser for a local community group called People for a Healthy Community.

You can take a peek and have a listen to the CD here www.gabriolasongs.com.

What makes up the soundtrack of your life? Were coffee houses part of your youth? Is there a song that defines a specific event for you and can transport you back in time? Please share it in the comments below. 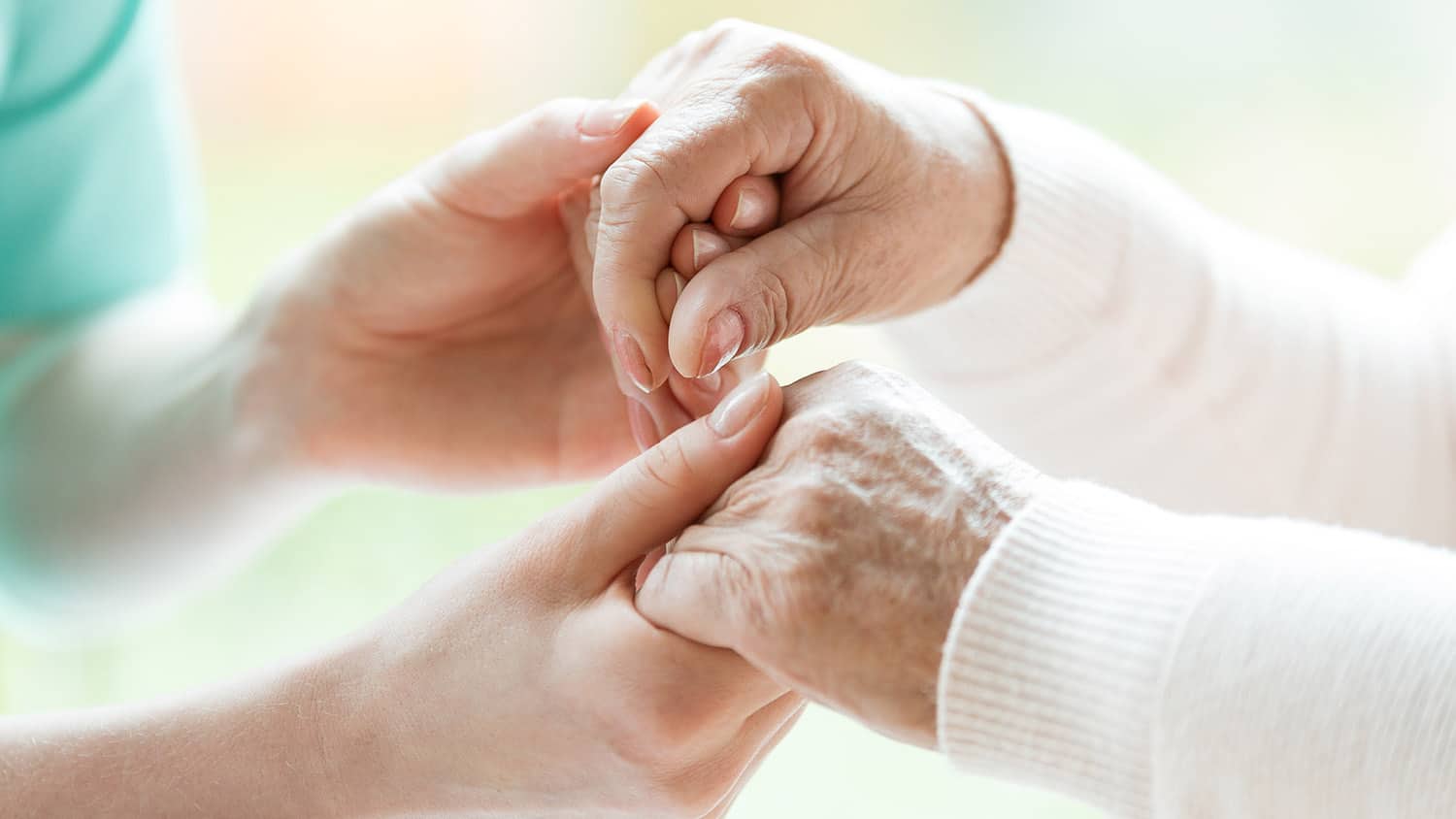 The Truth About Life in a Hospice: This Book Reflects on Caring for the Dying 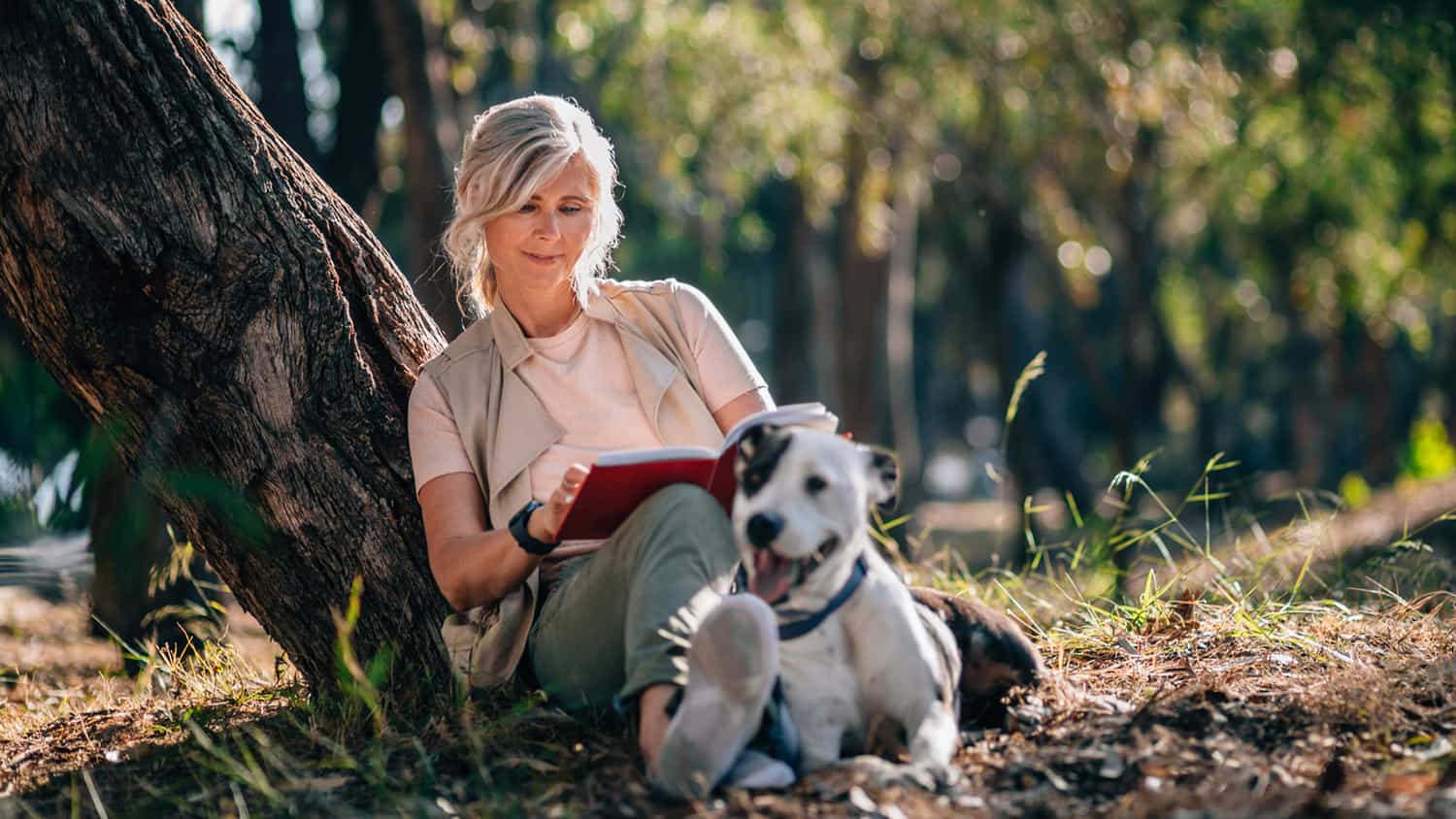 Book of the Week: We Need to Talk: How to Have Conversations That Matter – The Power of Words to Change Lives