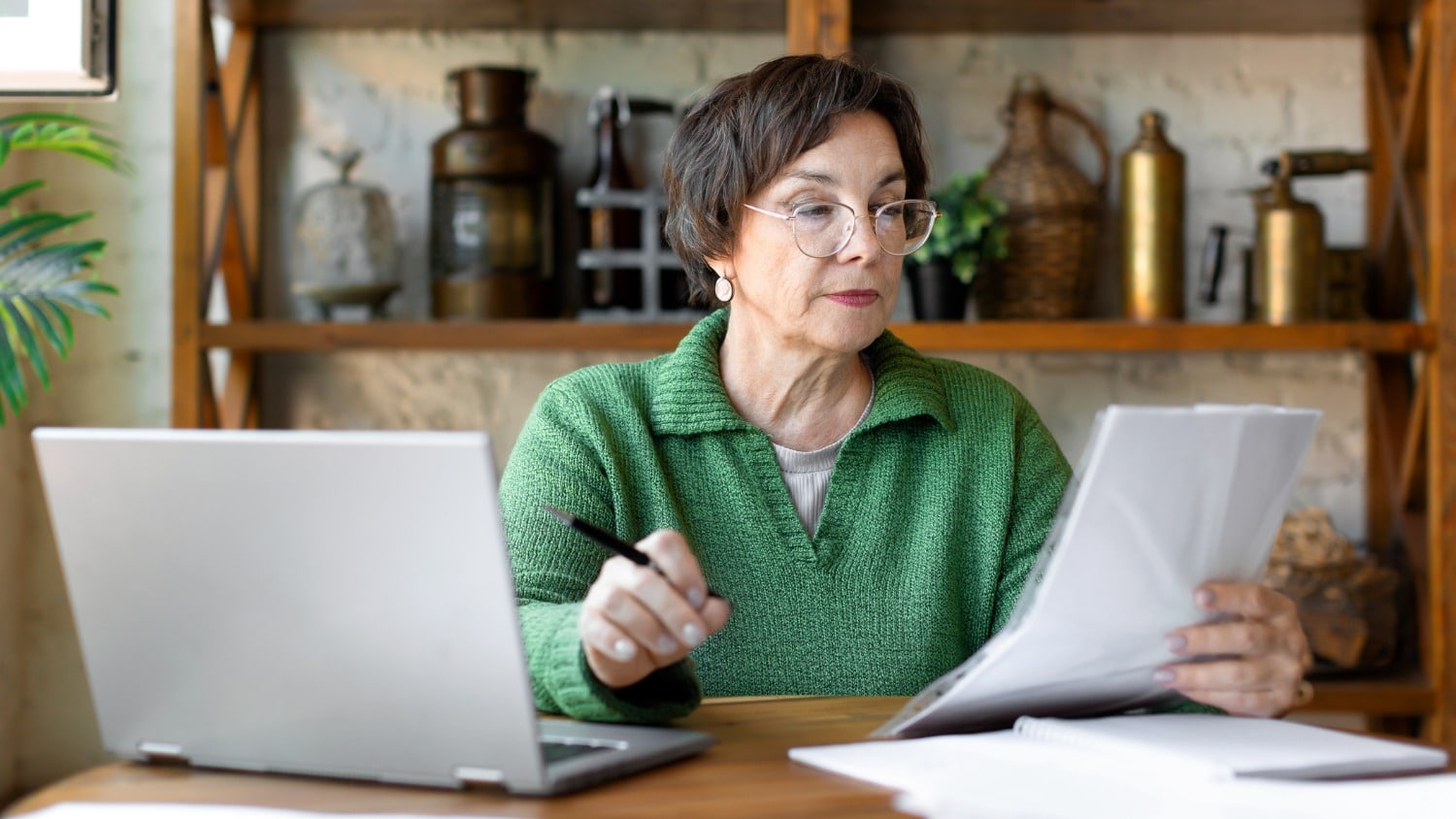 Simona was despairing “I’ve been left such a mess, I can’t believe it! How do I even begin, when it’s the very last thing I want to do!”

She was expressing her horror at the myriad of things she was having to deal with after her mother had died.

The older woman had had a basic will, which Simona and her brothers thought would cover everything. But there had been no explicit wishes regarding the funeral, their mother’s belongings and other wishes.

“I had no idea how awful it would be having to decide what she wanted for a funeral, for instance. Would she have liked this song, that prayer, the eulogy I created? It suddenly became really important to me that we give her a good send off, and yet we didn’t really know what she would have liked – because we never talked in that much detail.”

When There Is a Mess…

Simona had two brothers, Marcus and Samuel, making it even harder to create a service that would serve all of the siblings as well as honouring their mother.

“I would never have thought we would disagree so much; we had always been a family that got on well. But when it came to creating a service that represented our mother, it turned out we all had different ideas about who she was, and our differing relationships with her just got highlighted, and not in a good way.”

This could all have been avoided if Simona’s mother had been able to consider the mess that would be left behind. As it was, they at least knew she wanted to be buried, not cremated.

“That alone was a big help, and it was the one thing my siblings and I all agreed on – but it was only because she had told us all separately that’s what she wanted.”

This is just one of the problems that comes for the family after death. If the impact of a death is not thought through in advance, a mess of varying degrees will be left behind for your loved ones. Is that really what you want your family to have to deal with?

If the answer is no, then here are just a few of the things you need to discuss, decide and document before it’s too late.

#1: Funeral, Cremation or Something Else?

Be clear about how you want your body disposed of (usually burial or ‘fire’ cremation, but there are other options too, so checking out what is available locally is a good action to take in advance).

#2: How Should the Funeral Be Organized?

Think through in detail what kind of funeral you would want. (If indeed you want one! If you don’t, that is just as important to record.) What writings would reflect your life? What are the songs you would want played? Who would you like to do any readings? What ‘theme’ would make it really personal to you?

#3: Decide About Your Stuff

Who’s going to get what of all your belongings? If you leave it up to your loved ones to decide, you are underestimating the impact grief has on decision-making. Make it as easy as possible for them by stating in advance, in writing, where you prefer your precious possessions should go (even if it is a charity or thrift shop, to be sold, or given to named people outside of the immediate family)

#4: Decide Who Is to Know Your Passwords

I know we are not supposed to tell anyone our passwords, but think about it… In these days of so much of our life residing online, if no-one knows how to get into your phone/tablet/computer or other device, how are they going to access your contact list, let alone anything else?

Usually, it would be the executor of your will who would be aware of this information, but it could well be someone else too. Whoever it is, you need to trust them implicitly, and if you have any inkling that this might not be the case, then that person is a ‘no’ for you.

#5: Think Through What You Want Done with Your Journals or Other Private Information

Often, a journal or diary will contain very private thoughts and feelings that are not meant for others’ eyes. If you don’t want anyone to read those, then burn them beforehand. Or leave a note saying they are to be burnt. You could easily be causing unnecessary distress otherwise.

These are just a few of the things that will make your loved ones’ lives a lot easier once you have gone.

What could you do now that will make a difference to them? Have you had the in-depth kind of conversation that is required? What question could you answer now that will help them later? 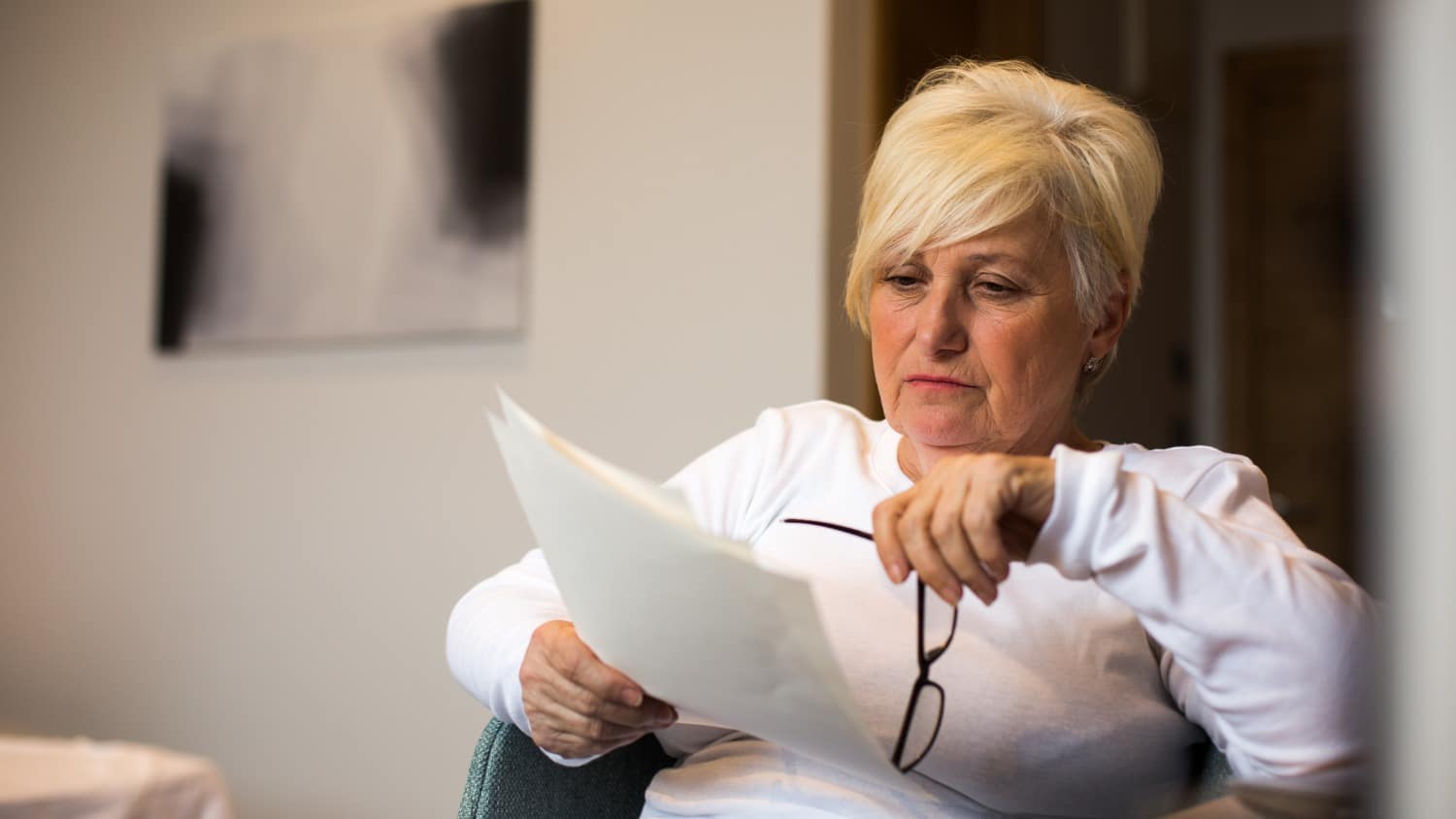 The Terror of Inheriting a Mess Part 3: Your Scary Stories 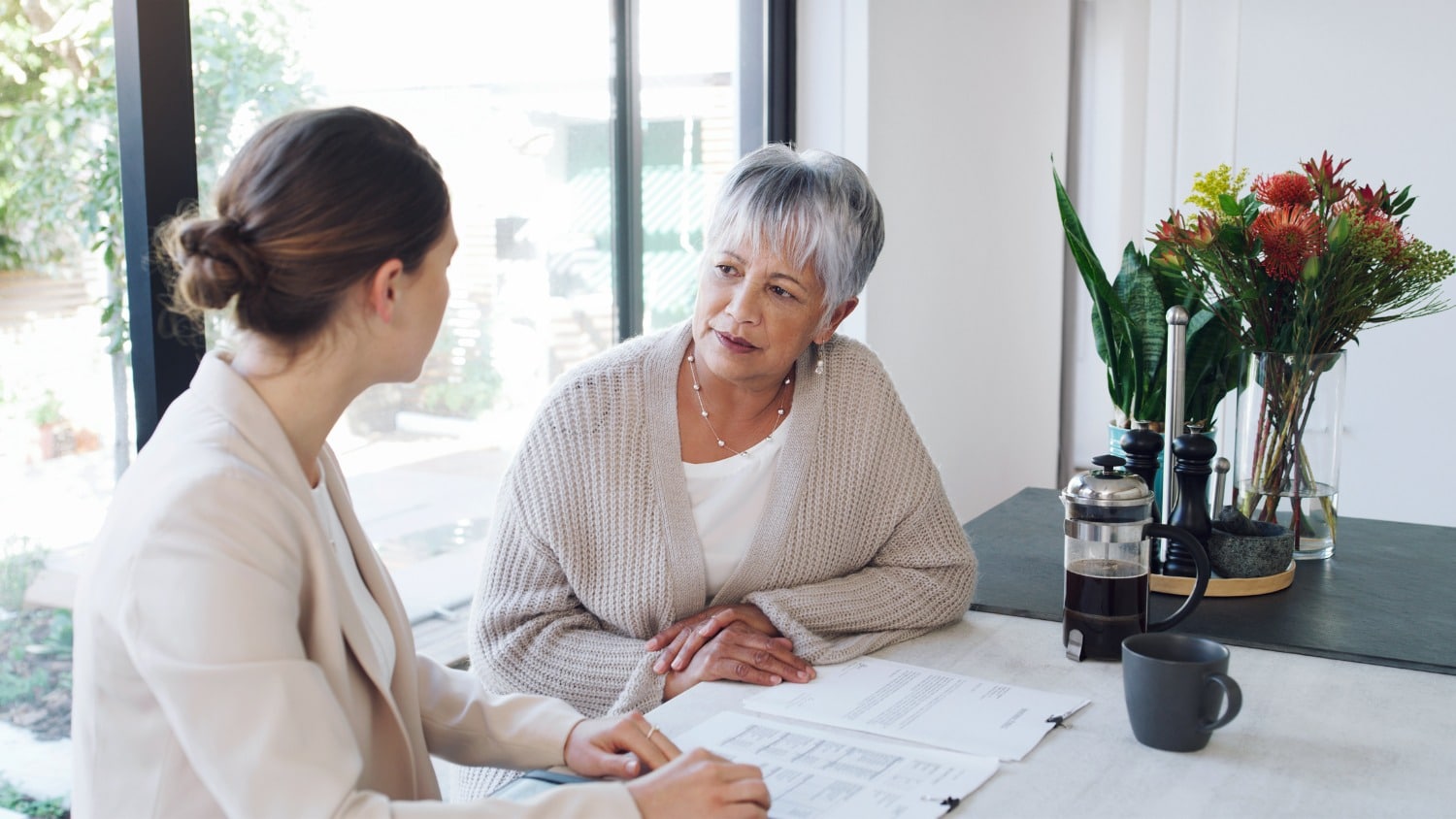