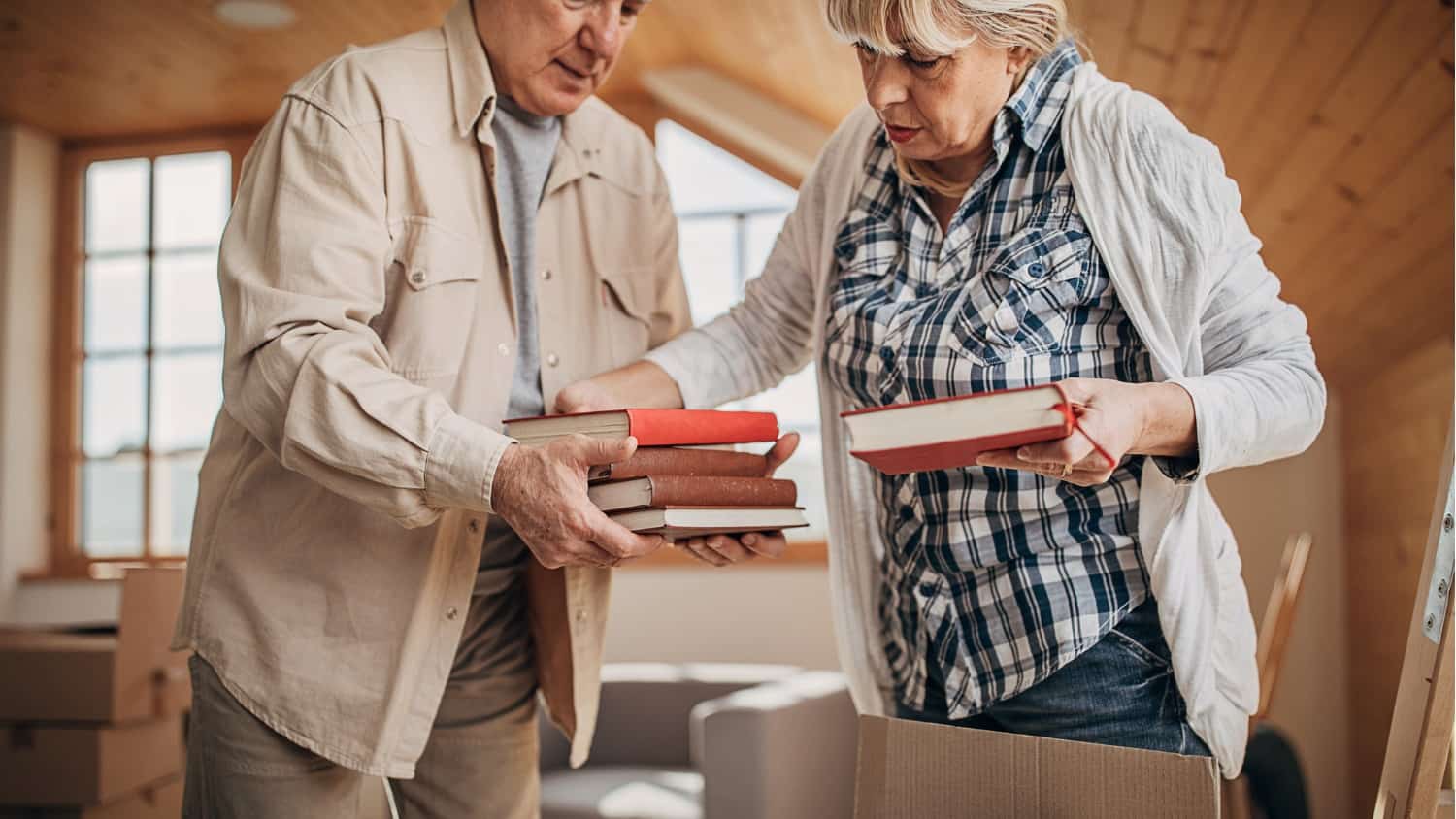 Downsize Your Possessions – Your Way

The colonial furniture had made its way from my childhood bedroom to my first apartment and my next four places of residence, but now that I was downsizing and leaving my home of 36 years, it was time to say goodbye. In Marie Kondo fashion, I thanked the furniture for its service and put pictures of the set on Facebook Marketplace, offering all the pieces for free.

I had no takers for weeks, and then a man messaged me that he was interested. He asked to get on a phone call to explain.

“I’m 65,” George told me when we chatted, “and I had this exact furniture when I was a kid. I kept it for many years, but my brothers made so much fun of me for it that they finally talked me into getting rid of it. Now seeing your photos, I miss that furniture.”

George rented a van and drove three hours each way to claim my Ethan Allen desk, dresser, hutch and cabinet as his own. He brought along a buddy to help him with the lifting, and both of them were already laughing when they arrived.

We all knew that there was no reasonable justification for this level of sentimentality, but what a win/win for him to recapture a slice of his childhood and for me to know that my long-loved pieces would be appreciated in their new space.

Not everything that came out of my now former house met as happy a fate. My husband and I found ourselves using that 1-800-got-junk number more than we’d hoped, especially at the end of this journey when our home buyers unexpectedly asked to push up the closing date, giving us only a week to finish clearing out the house.

Into the dump truck went wonky-switch lamps and random cords and cables, while outdated softback textbooks got tossed into the recycle bin.

“You will sell, give away or throw away more than you want to,” a friend who had recently downsized informed me when I started the process of moving to Florida. “The sooner you accept that, the better.”

I knew she was right, but it was painful. Of the three – sell, donate or discard – I thought the middle one was the best fit for me. Just by word of mouth, we did score some cash for easy-to-sell items like our snow blower, but I had neither the physical energy nor emotional stamina to hold a big house sale and haggle over whether some cherished object was really worth $3. I’d rather just give it away.

Places That Take Your Stuff

Facebook Marketplace proved effective not only for my childhood furniture but for a range of other possessions. For small household items, we took advantage of a local Salvation Army Dropoff box. There’s also Craigslist, Freecycle and some other organizations listed here.

Late in the game, a friend told me about a “Pass It On” Facebook page restricted to the handful of Chicago suburbs around my house. As you might guess from the name, all items you post on Pass It On must be offered at no charge.

Urgency is built into the group, because it’s first come, first served. The person parting with the item is supposed to give the first responder top priority and so on down the line. Each successive requester simply comments “next” to indicate dibs on being next in line if no earlier responders end up taking the offering.

The Joy of Giving

I had responses just seconds after I posted my coffee maker and coffee bean grinder on Pass It On: North Shore Families. It was as if the members of the page kept a constant lookout for free things they could use, and within the hour someone I’d identify as a young mom – apparently a prominent demographic on the page – arrived to pick up the grinder.

I convinced her to also grab some coffee cups I’d been using as cereal bowls since they were the last remaining receptacles of any kind in the house. Soon after, the coffee maker, too, found a good home.

“This is so great,” the night nurse on staff at a large local hospital said when she showed up on my doorstep. “Our coffee maker broke, and our nurses are buying coffee. Nurses shouldn’t have to buy their own coffee!” I had to agree.

Next came the white metal Elfa drawers I’d bought at the Container Store when my kids were young. They’re so versatile for toys, cleaning supplies, clothes or anything really, and I figured they’d go fast. In no time a mother of 3-year-old twins was piling them into her SUV.

A Goodwill bin at a nearby 7-Eleven sat ready to accept multiple carloads of our no-longer-needed winter clothing, and I found an organization to take in some toys that were still in good shape.

Residing on a well-traveled street was convenient at this point – we could just stack stuff on the parkway, and people driving by would stop to select items to take home. A woman sifting through my bags of discards told me she did a lot of craft projects and was always looking for fabric and small objects she could use in a decorative way.

One person’s trash is indeed another’s treasure. Anything I could keep out of a landfill made me smile as I paid it forward, turning a painful process into a joyous one.

What item could you never part with when downsizing? Have you used donation services when moving to a smaller living space? Which websites or Facebook groups have been the most helpful for finding a new home for the stuff you no longer need? 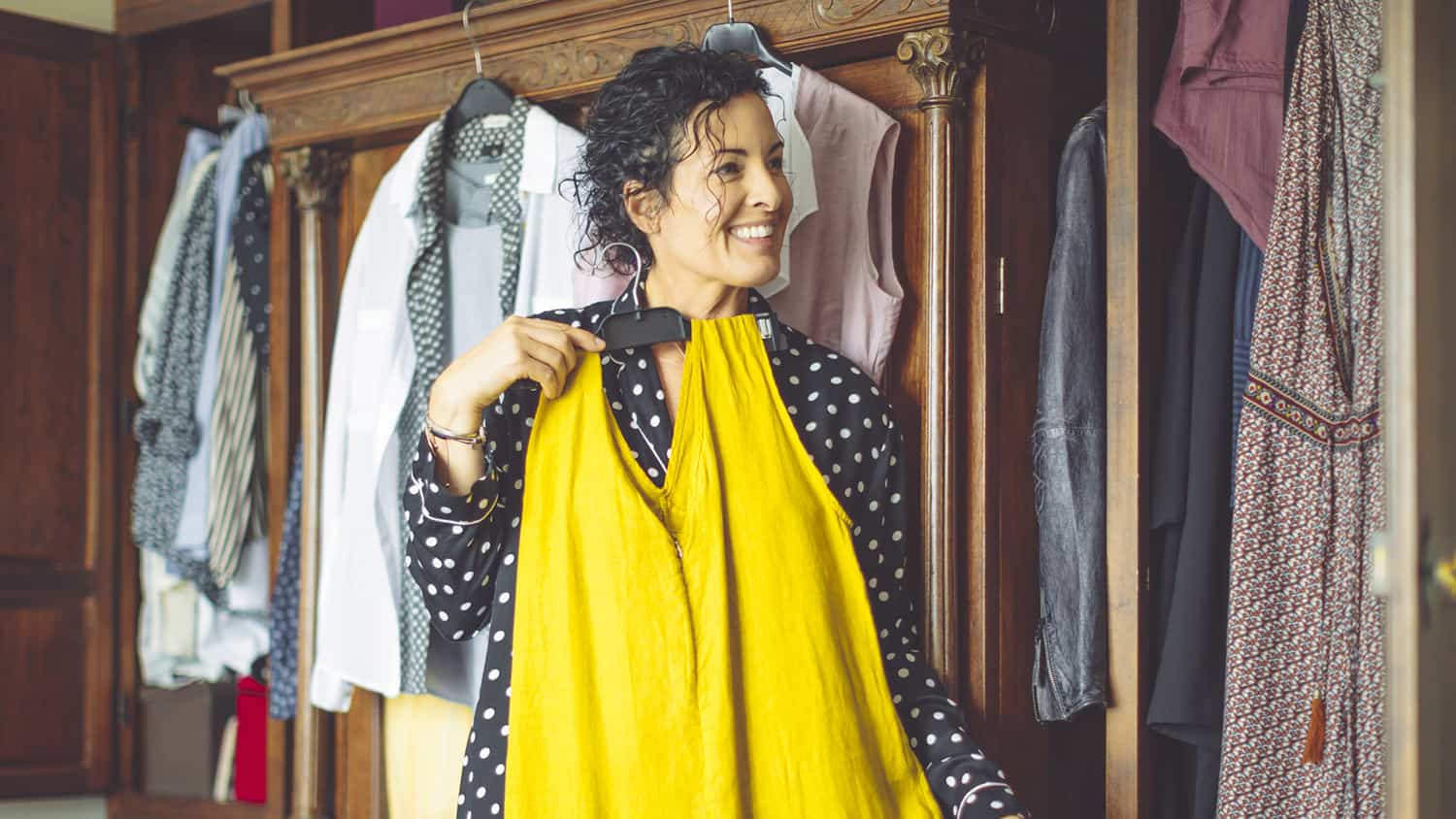 Do Your Clothes Spark Joy After 50? (Do They Have to?) 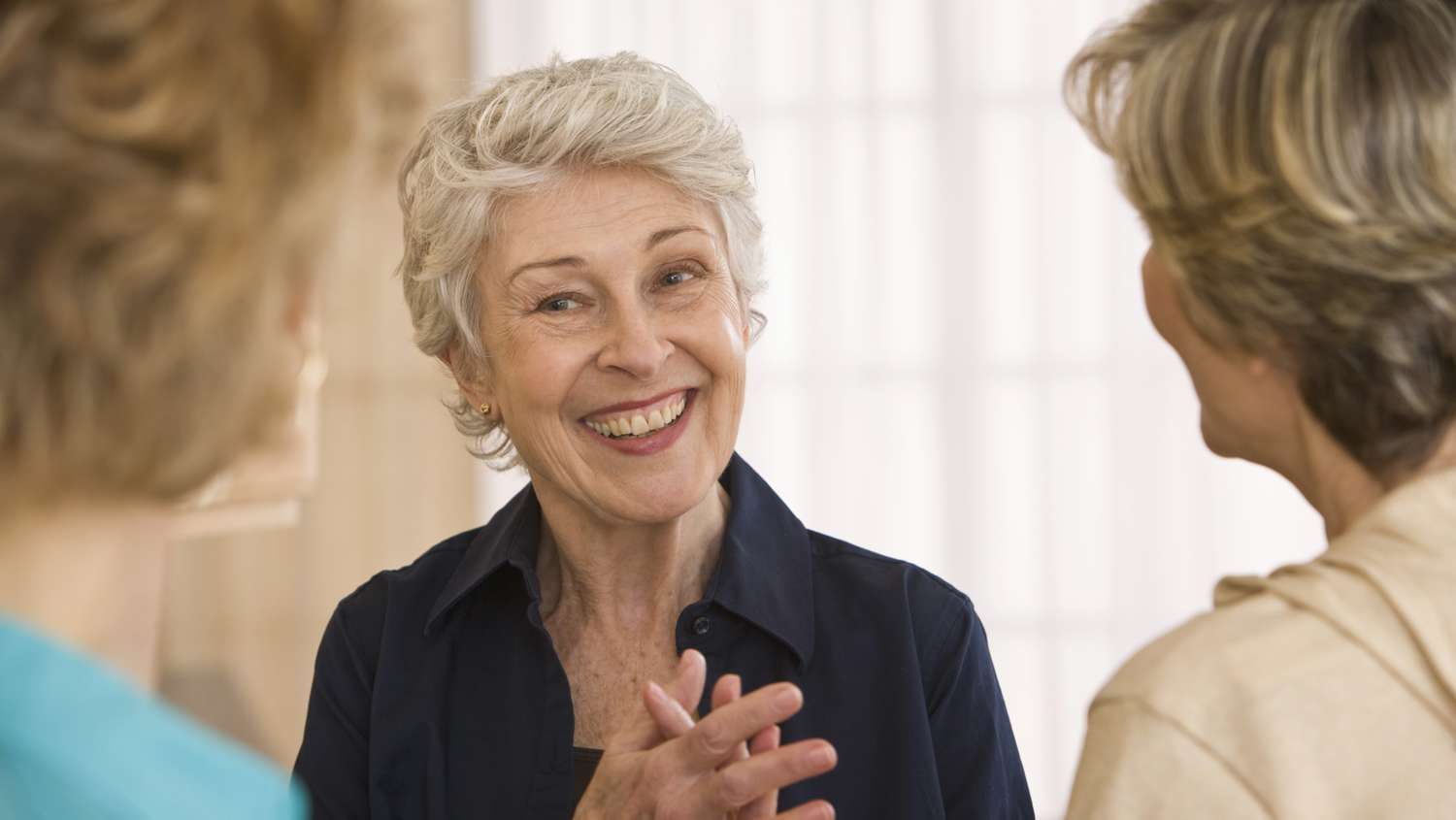 Why Are More Women Over 60 Looking for a Roommate? (Video)