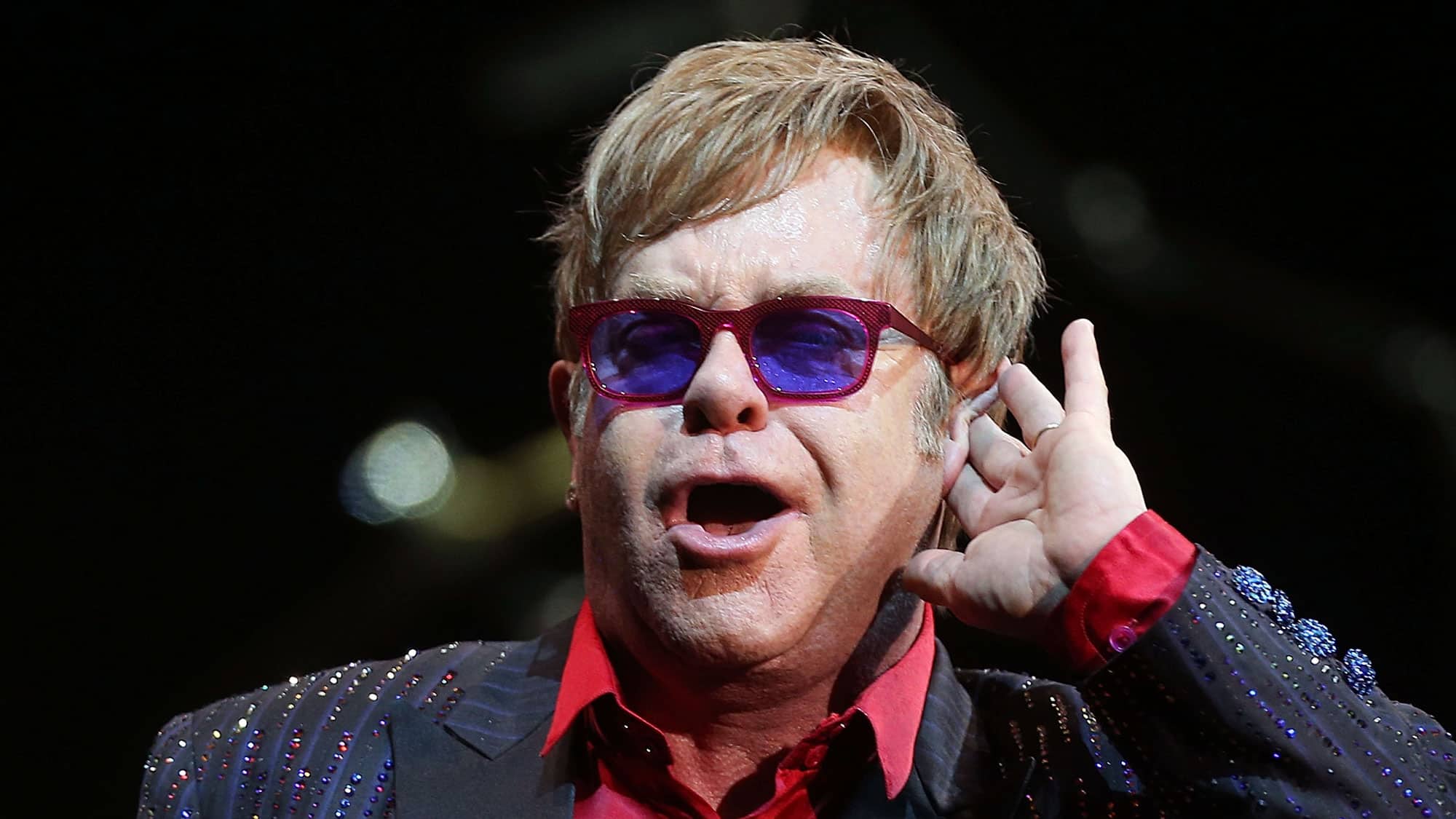 With over 300-million records sold, Elton John, who is 68 today, could be forgiven for retiring from the music scene and “taking it easy.” Well, that’s definitely not his style. In fact, between his live performances, studio efforts and film work, it seems like Elton John is busier than ever.

According to his official website, Elton is taking a one-day break from his Million Dollar Piano performance in Las Vegas to spend time with friends and family. They also point out that “Since turning 67 last year, Elton has given a remarkable 105 public, charity and private performances in 17 different countries.” So much for slowing down!

What I love about performers like Elton John is that they are real-life examples of people who are following their passions after retirement age. Not all of us can be a music legend like Elton, but, we all have passions to explore and gifts to share. 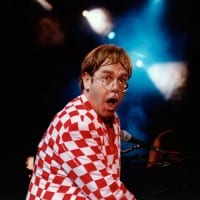 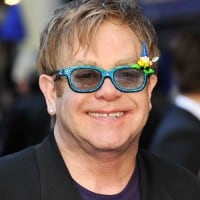 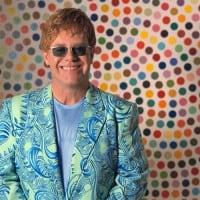 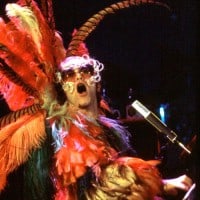 Being a successful musician is glamorous, rewarding, extremely well-paid work. It is also physically demanding and emotionally draining. So, let’s all take a moment to with Elton John a very happy 68th birthday! Let’s also recommit ourselves to following our passions and reaching our potential, no matter what age we happen to be.

What is your favorite Elton John song? Do you agree that older musicians and actors have an important role to play when it comes to challenging aging stereotypes? Why or why not? Please join the conversation. 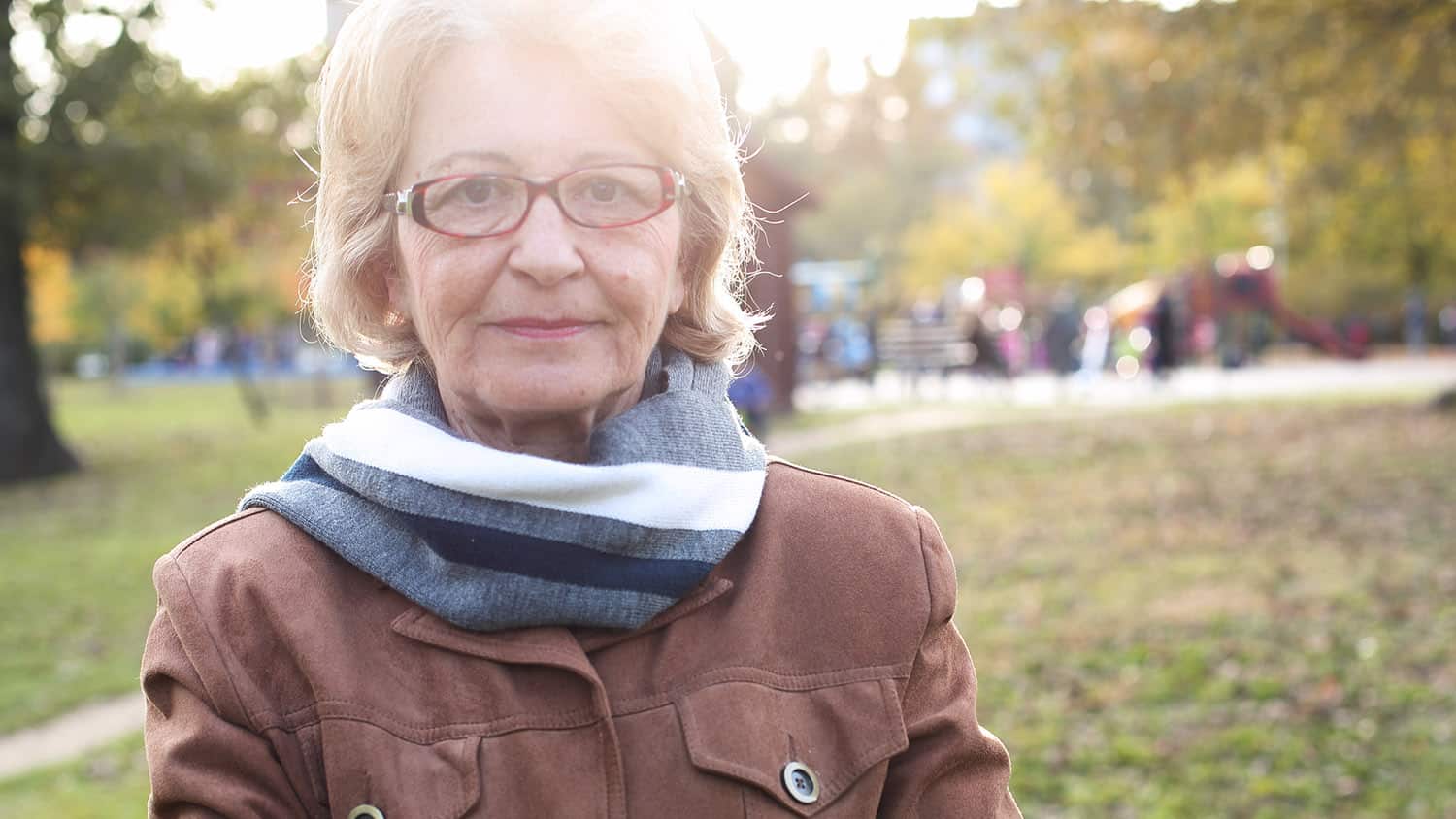 What Are Your Favorite Fashion Accessories?