Embrace the Dance at Any Age: Contemplating the Wonders of All Forms of Dance

The great Bob Marley once said, “Forget your troubles and dance.” How simple yet so profound and true! When we immerse in music and dance, everything else seems to drift away and leave only the desire to sway to the rhythm.

The Desire to Move to Any Kind of Music

Several years ago, when I got married, my parents had my wedding reception at a Middle Eastern restaurant with a Middle Eastern band. My mother was Lebanese, and we were most familiar with the staples and music of that country.

Some of our guests were acquainted with the food but not so much the music and dance. Well, they were in for a surprise.

Most of the night was a celebration of line dancing to the Dabke, and each time a new song was played, guests of all ages rushed to the dance floor to revel in this enchanting and pleasurable dance.

At the end of the evening, people left quite sated and not just from eating the delicious food but from the enjoyment they had dancing to a new but very ancient ritual.

Since my reception, family members have dispersed, and many of these traditions have receded into the background. But then I received a pleasant surprise. An old high school acquaintance invited some of us to a Middle Eastern dance program.

She and her colleagues in the world of dance were putting on a show at a local senior facility. We had the opportunity to observe women of all ages and sizes dance gracefully to the mellifluous sounds of Middle Eastern music.

I was delighted and moved to the music, and as I looked around, I saw adults of all ages – especially those in their 70s, 80s and older – doing the same.

Some of the individuals were compromised physically and mentally, but their mind and body responded to the sounds of music. It was apparent that, in their own way, they were dancing even if it was with their hearts and minds only.

You Cannot Help but Move or Be Moved

People have the desire to move even if they are reluctant to dance. There are those people who refuse to get on the dance floor, but we do not know what goes on internally.

Is their heart dancing? Do they wish they could engage in this movement but feel foolish or fear losing control? Many will reluctantly tap their feet – if not finally get up and give it a whirl.

As we know, there are all kinds of music. Some create our desire to move at any age as demonstrated by those residents engaged in the Middle Eastern dance show. Over the years, as we have witnessed, music and dance have evolved.

Beginning in the 60s, a freer style of dance replaced the more learned and disciplined dance of decades before. There is something to be said about this. People feel like they can move in whatever manner works for them.

Yet, the majesty of the waltz and foxtrot, as well as the finesse and skill of the chacha, rumba and tango, continue to be quite appealing.

People still enjoy watching the dancers with their intricate but fluid steps as displayed with the popularity of the American shows “Dancing with the Stars” and “So You Think You Can Dance.”

How about just being moved by music where our heart and soul respond? Think about some of the beautiful classical pieces which evoke this internal movement. Chopin, Debussy, Wagner, Mozart and others have created masterpieces which can move us beyond words.

For those who have some affinity for opera, how about Puccini’s La Boheme? Whether or not you are an opera connoiseur, the operatic voices of La Boheme cannot help but touch you. Truly, such music can often sear our being and create the magic of dance within us.

Never Stop Dancing with Your Heart and Soul

As people get older, they often withdraw from the celebratory movement of dance. Returning to Mr. Marley’s quote – how right he was. Music and dance can take us away.

A few weeks ago, I was at an event where there was a DJ. Many of us were sexagenarians, but that did not stop us. We were on the dance floor with free form and line dances such as the Electric Slide. Fun is an understatement in describing the sheer pleasure we were experiencing.

Since returning from this event, I have increasingly reflected on the importance and healing aspects of music and dance. Not only can they be a healthy diversion from the challenging surprises of life, but they also offer a therapeutic component in helping people get ‘unstuck’.

Music and Expressive therapies exist for a reason.

How Memory Holds on to Precious Music

In the late 1990s, I was visiting my father who suffered from Alzheimer’s. Thankfully, he still remembered me. In addition, I was able to observe his recollection of other things.

On that particular day, a few months before he left this earth, my dad and I were sitting in the community room of the nursing home. All of a sudden, a woman began singing the beloved Irish ballad “Danny Boy,” and my father, who was second-generation Irish, lit up.

He joined her in song. I was so grateful for this occurrence. During those few minutes in time, I had the opportunity to witness my father experiencing a magical moment of clarity that was extremely poignant and is embedded in my mind forever.

Yes, music and dance are truly ethereal, and we must capture and hold tight onto these gifts to humanity as much as possible throughout our lifetime.

How has music touched you? Do you still dance in whatever way works for you? What songs have stayed with you? Do you recognize the magic of music and how it can light up your life? I encourage you to think about it and leave a comment below.

I took Middle Eastern Dance lessons off & on for 40 years and danced with a troupe that loved to do folk dances: ie Tunisian, debke, etc. At age 70, I no longer do any of it because I just don’t have the stamina anymore. However, I love to watch those who do! I can vicariously recall sharing the same joy. Love your article!

I apologize for the delay in this response. I was using the wrong browser. Anyway, I appreciate your lovely comment. You know what? Swaying and snapping your fingers, which I’m sure you know, doesn’t replace, but it can keep you are part of this. Thank you so much! 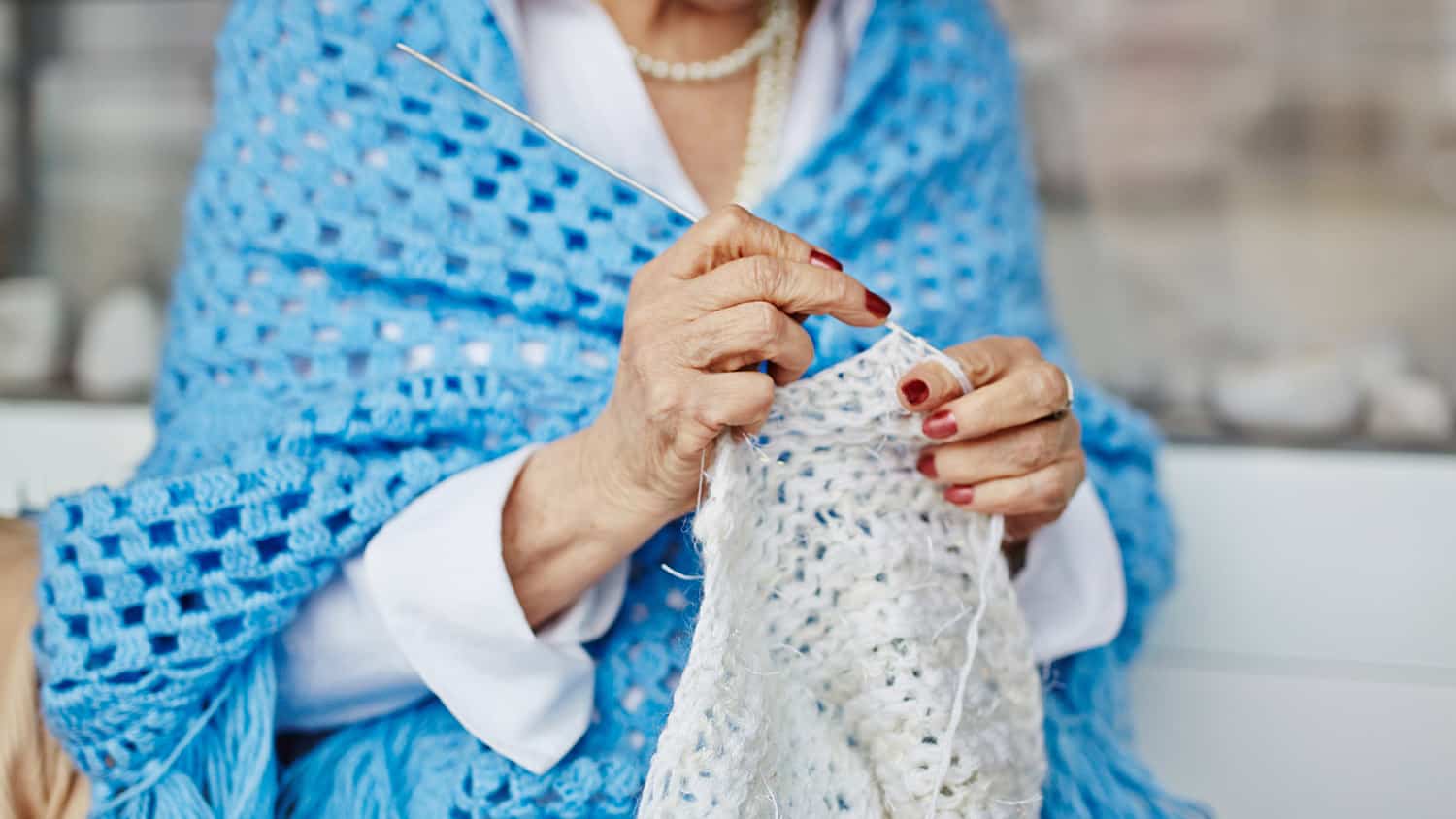 How to Find Charity Knitting Projects that Warm the World… and Your Heart!