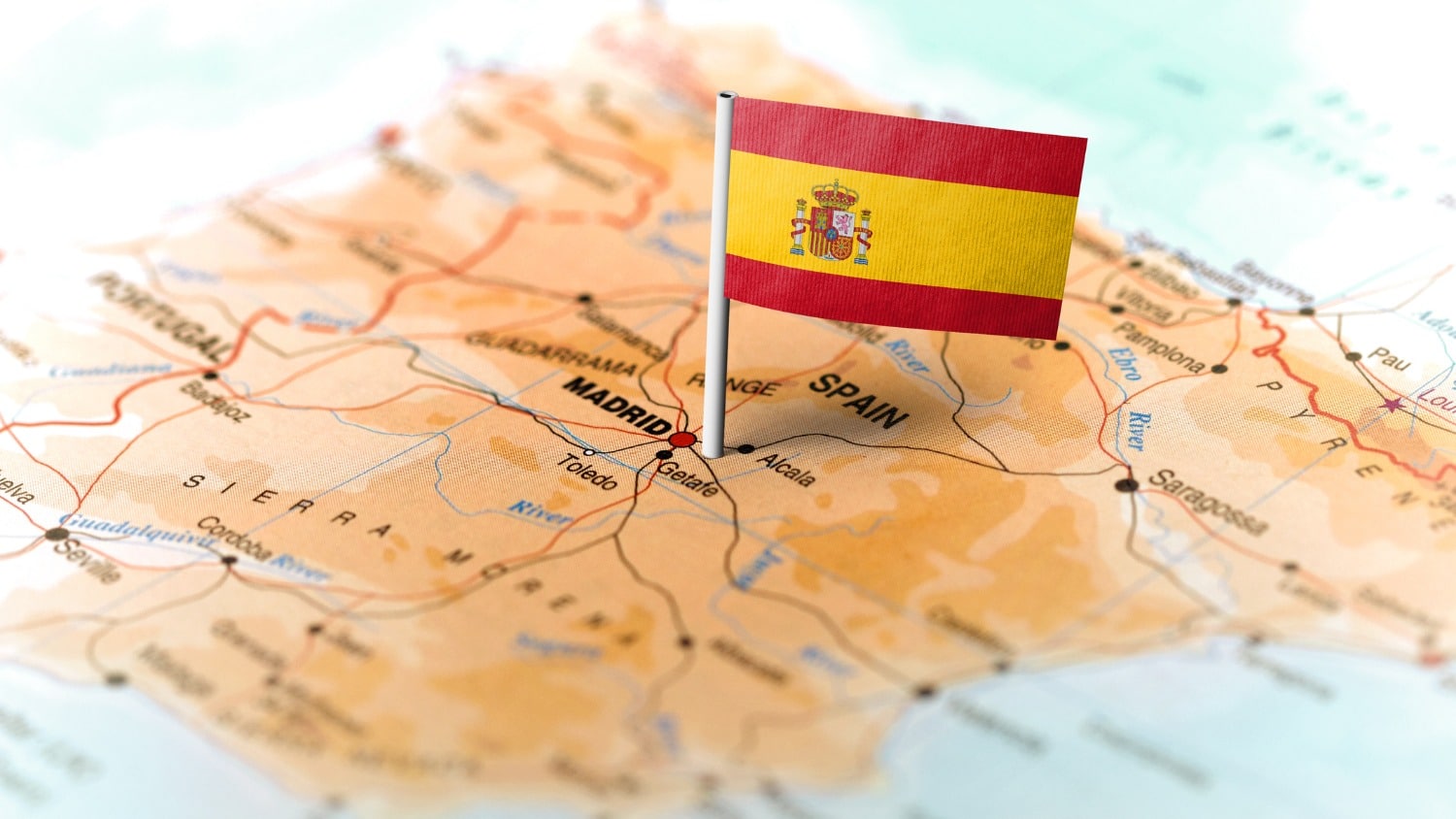 Has Spain Lived Up to My ExPat Expectations?

We left the United States to dislodge ourselves from the inevitable third act doldrums. My post-career life began to show signs of the common societal memes associated with retirement. The tell-tale lack of energy. An inability to focus. Dare I admit, a slight depression.

The highs and lows of my highly active career had come to an abrupt end. And though planned well in advance, leaving my day job was a mic-drop moment that challenged what I thought had been a healthy balance between work and personal life.

There seemed to be few substitutes for the adrenaline rush provided by winning a lucrative new account. Or fighting the good fight with colleagues, laser-focused on a single goal: winning. What long-term, fulfilling happiness was offered by the win escapes me now, but I compare it to a neurotic need for Facebook Likes.

Though after departing from my day job I never reached the depths of without work, who am I?, my so-called gravitas took a serious hit. That, combined with a short-fused, unremitting referendum on well-established values in the U.S. (aggravating less from the standpoint of politics, and more about the downward trend of civilized political and social discourse), was over-the-top disheartening.

The Urge to Start Over in a New Place

In articles written for Sixty and Me during that period of time, I had offered this sage advice to retirees: It’s not about how you fill your days, it’s about the self-fulfillment awaiting to be discovered during those days.

I still believe that to be true. And as I became more acutely aware of my symptoms of inertia, and as our unhappiness with the swing of American culture grew more intense, Mark and I began to orchestrate a life more to our own specifications.

When human activity and purpose is measured on a graph over one’s lifetime, the depiction often takes the shape of an arc. On the horizontal axis, the line starts low at childhood, then jumps higher during college years, career-building, family development, and career success. It begins a downward trajectory close to and during the post-career years.

Moving to another country could seem like a drastic fix. It certainly isn’t for everyone. But we’d been focused on the idea of expat life for decades. Even before our life together. To us, it felt more like a sky’s the limit choice.

When relocation became a serious endeavor, we began a deep exploration into the Spanish lifestyle, its health care system, culture, climate, and cost-of-living. We hired an attorney to assist with immigration requirements. A relocation expert to help find suitable living accommodations. And a tax attorney to explain the systemic differences between the two countries.

Yet there remained a hoop of formality and regulations to jump through in order to reach the other side. Plus, the logistics required to tie up loose-ends stateside was steeped with a complexity we’d not considered. Whether on the side of emigration or immigration, it’s a strenuous, agonizing process, with a continuous onslaught of to-dos. You have to want it bad.

On a cool Los Angeles morning in September of 2021, we visited Spain’s Consulate for our final appointment. One hour later we were back in the car, with newly minted visas in hand. Both of us dazed by the reality, sporting oh crap, this just got real expressions.

Underneath the sudden concern, though, was a confidence that all prep work done up to that point – the strong planning, the mental gymnastics, the turning over of every possible stone – boded well for a successful outcome. What could go wrong?

Plenty. We could not have predicted the coldest, wettest winter in Spain’s recent history. A short-term rental with no heat and no hot water. A parasitic infection that nearly killed our 12-year old Doodle. My big, fat, Spanish hernia surgery. Cancelled health insurance. Bureaucratic bungling over resident status. Honestly, you can’t make this stuff up.

Dressed in our what doesn’t kill you makes you stronger winter coats, we plowed forward. And nearly a year into it (after one of the hottest, most humid summers on record), I can look back dispassionately to assess our progress.

It’s All About Context

Expats who willingly choose to leave their countries of birth, extract their lives from one envelope and slip it into another. We create an environment sympathetic to current ambitions and goals. It’s not a tossing out the past. It’s a world-building exercise riffing off curated experiences and accumulated wisdom. More of a custom fit. Context driving content.

It’s thrilling to walk down streets filled with centuries-old architecture. Dine out on tapas or explore diverse international cuisines. Cruise north to Barcelona or west to Madrid on high speed trains. Jaunt over to the island of Mallorca for a chill few days. But nothing compares to the exhilaration of living comfortably in one’s own skin.

So yes. Spain has met – and exceeded – our expat expectations.

Do you long to be an expat? When did this idea develop in your mind? Have you decided you will actually do it? Where would you expat to? What circumstances might make you leave your country of birth?

My husband and I have always planned to live in Greece after retirement. We visited this country often, made friends on Crete and in Hamburg. Then my husband died of cancer – one year after the diagnosis. 48 years old my world came to a stillstand, and all our dreams were gone. Our son moved to Ireland a year before this and had no intention to move back. After years of grieve and mourning I started to imagine, that I have still my own life, and that it is time for a change. I couldn’t do the same things anymore. I asked for job opportunities away from Hamburg at the agency for work – and they asked me, if I would go to Irrland they need people with my experience over there… ‘there are no coincidences’ was my first thought. Remember: my son lived already there, and I always longed to be closer to him. And so it started. One year later I moved to Dublin. I’d say I needed 2 years to settle: my English turned out to be not good enough, and I had problems to get used to the Irish ways – esp. at work. Now, 18 years later I’m still loving to live here, having an Irish daughter in law and an adorable Irish/German grandchild. No wish to go back. And what happened to Greece? I’m still going there for holidays and to meet old friends, but my life is in Ireland – for now.

Hello Karin. So happy to hear things have worked out for you in Ireland. And yes, I think you are correct. There are no coincidences.

My partner and I were worn down by work and desperate to get off the treadmill. The way for us to do it was to move to Spain where we could live far more cheaply.
Our first home was in an ex pat enclave on the Costa Blanca. We soon decided this wasn’t for us and now live in a small town in inland Valencia. With the exception of local government officials,and I have to say that seems to me to be a universal thing, everyone has been helpful and welcoming. Our Spanish has improved and we can (more or less) communicate in most situations. Whilst I do miss my home sometimes and find it difficult not being closer to my family, for us it was a necessary step to ensure a reasonable quality of life in our “third age”.

How lucky am I to be one of your expat friends here! So lovely to read your story and can’t wait for the next installment. You are shining a light for others sitting at home dreaming, wondering about all the ‘what ifs’.

Thank you. The feeling is quite mutual. :)

I left an unhappy marriage break up with my 14 year old daughter and two suitcases ( one contained all her teddies because she refused to get on the plane without them) bound for Perth, the most isolated city in the world.
Yes there were hiccups. My boyfriend, who suggested this city, ended up going back home after two months.
It was hard on my own but no harder than before.
However, it ended up being the best thing I ever did career wise and financially.
My son moved over a couple of years later and is settled and loving life.
Now twenty years on, my daughter is Head of student services at a local High School, I’m happily married to a great guy and I’m living my best life. 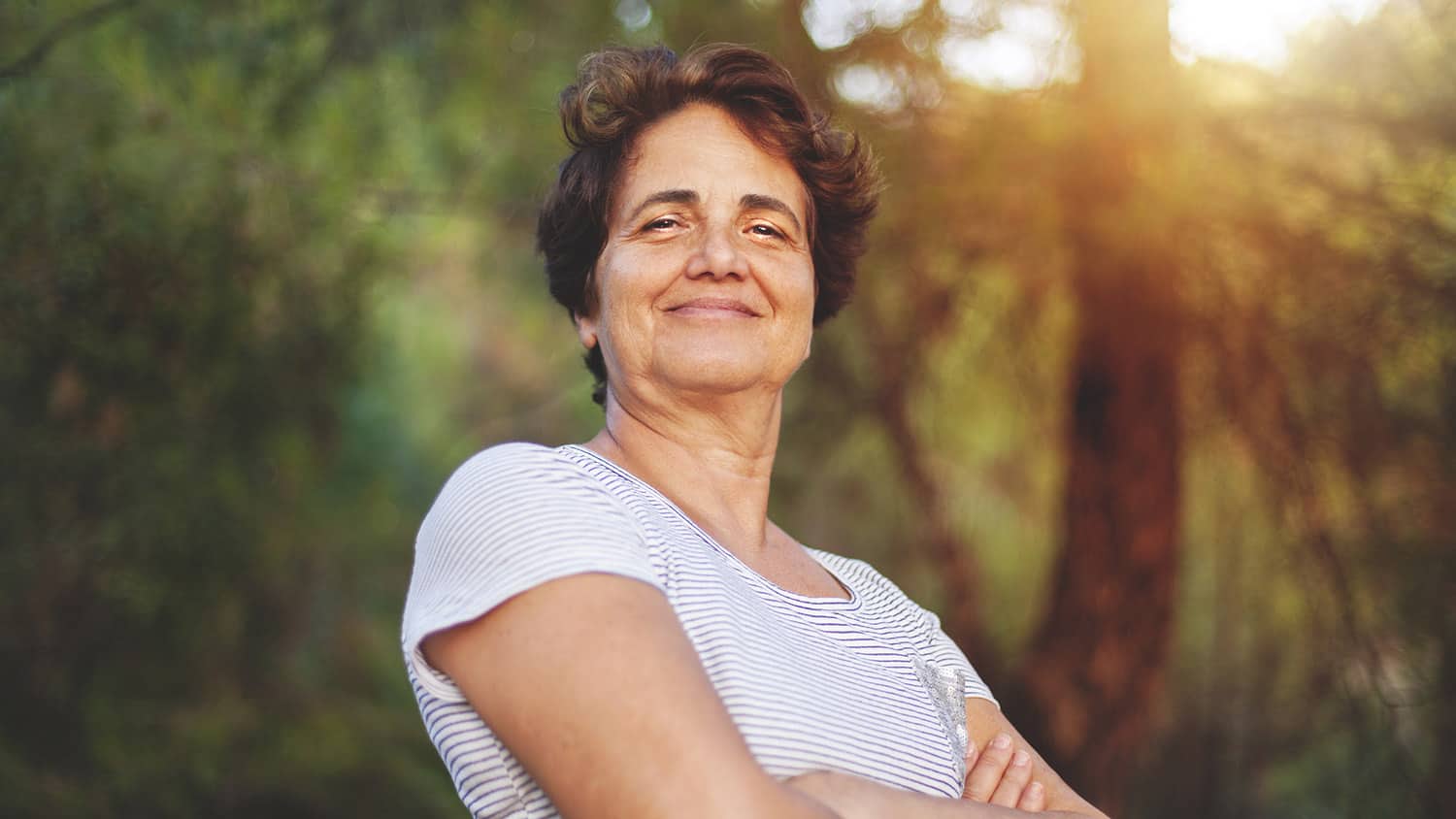 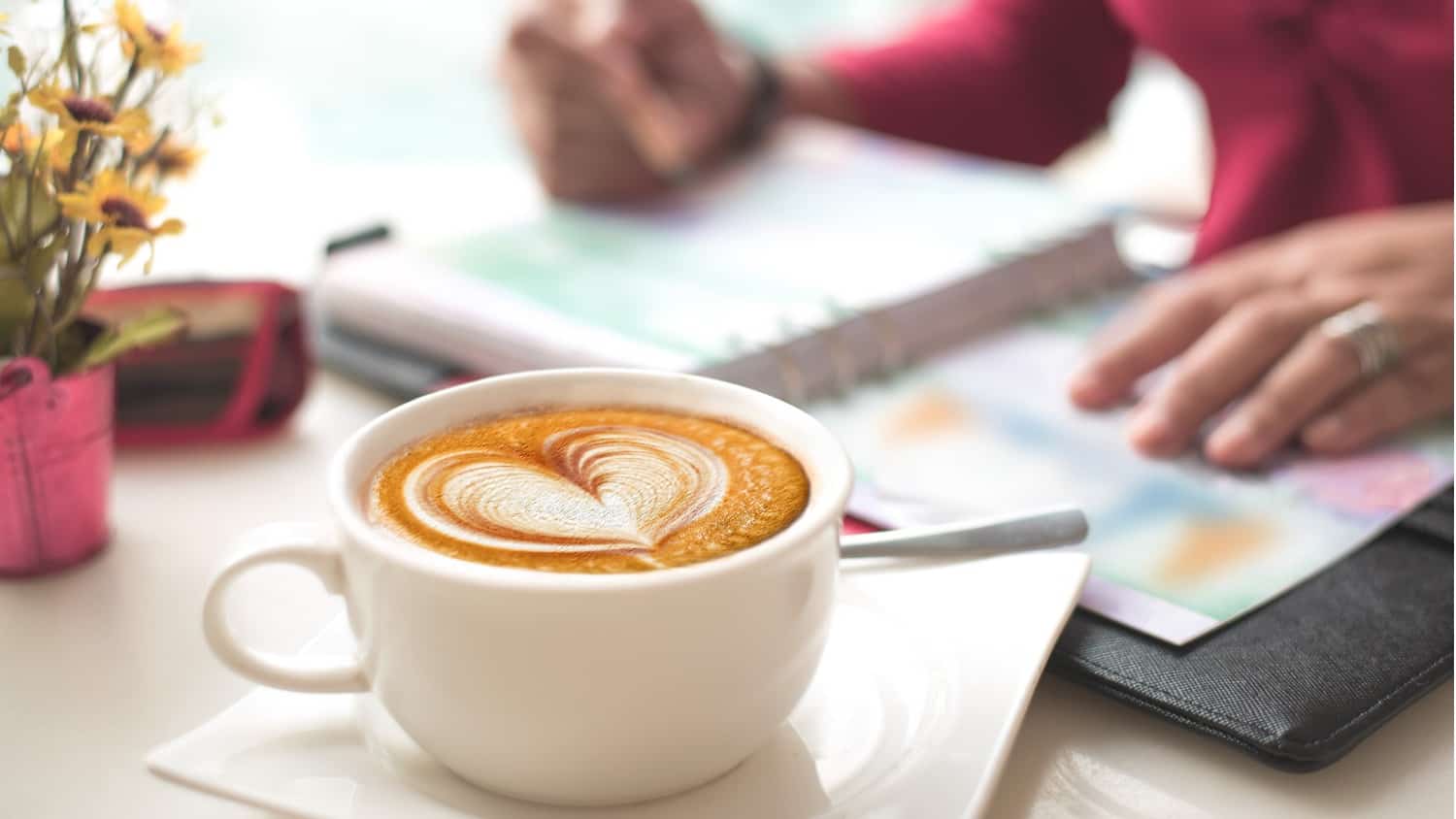