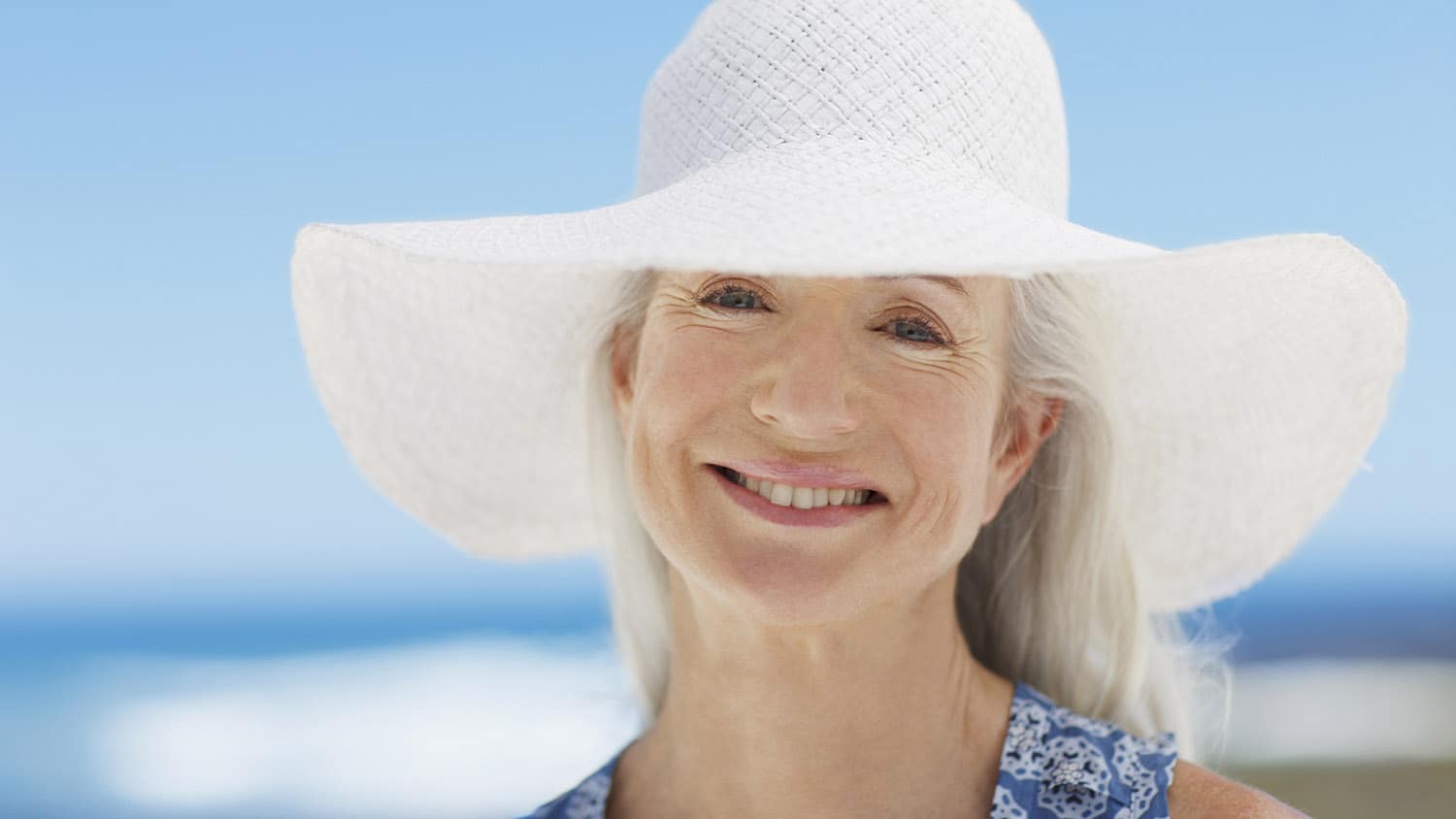 Many people say, “I’ll travel when I’m retired, then I’ll have the time and money to truly seek adventure.” The harsh reality though, is that a little over 3 million Americans are concerned that they will not have enough saved income to afford to retire in the United States, much less travel.

Therefore, Americans are opting to retire abroad. What better way is there to save money, travel, have adventure and afford a retirement, than to do it in a culturally rich atmosphere? In many foreign countries you can live pretty well for about $2,000 per month – an amount that doesn’t get you far in big parts of the US.

Retirement (especially the early years) is a new beginning, the prime of life, an open door to new experiences and interests. Why not take a chance and consider a retirement off the beaten path?

If nothing comes to mind when you think about retiring abroad, take a look below where we have curated five unique locations to retire abroad affordably!

Not all that far from the United States, Costa Rica is lush and vast – perfect for the outdoors savvy nature enthusiasts. It will not be difficult to stay active and fit with hiking, swimming and kayaking being a part of daily life.

I visited Costa Rica with my family in 2011 and found some of the warmest, most welcoming people we’ve ever met. It’s a great country that is less crowded and very low cost. Pura Vida!

If you are thinking less tropical, more practical and close to your life in the United States, consider Ireland. Yes, Ireland is in Europe, but it does not come with the prices of the larger European countries.

Ireland has comprehensive universal healthcare that foreign residents are eligible to pay for and lower insurance rates for homes and cars than the United States.

Guess what – I’ve been here, too. Fantastic country and people – drop into any pub and you’re likely to hear some world class music.

Is Retiring Abroad in Malaysia an Option?

In recent years, Malaysia has become a hub for expats seeking a simpler lifestyle in a tropical climate. It now ranks 4th on the list of the top destinations for adventurous international retirement.

Some would gasp thinking that some parts of Mexico have a higher quality of life than the United States, but it is true. As of 2017, Mexico ranks the number one place to retire abroad.

As a resident of California, I get down to Mexico probably more often than many other states’ residents. It becomes obvious that the country is changing quickly as the economy picks up steam. Mexico is a great state with lower costs, but you do need to keep your head up and be smart about where you go – it’s a big country.

Should You Consider Retiring Overseas in Panama?

Affordable, lush and close to the United States, Panama consistently makes the top lists of where to retire abroad.

This is just the beginning of the list. If you have a specific country you are looking to retire in, the main factors to consider are: price of healthcare, cost of living and daily expenses, cultural factors that might impede your ability to assimilate, and how often you would be able to see loved ones. Here’s a great resource if you’re seriously considering this option.

You can also model the impact of a lower cost of living on your Retirement Plan here.

Above all, happiness is the key ingredient to retirement. Follow your adventurous instincts, and make the most of your retirement!

Where are you considering living in retirement? Are you looking to retire abroad, or do you feel happy staying where you are? Please share your thoughts below!

Stephen Chen is the founder and CEO of NewRetirement https://www.newretirement.com, a DIY retirement planning service focused on helping people create a financially secure retirement. NewRetirement was started based on his experience helping his mom prepare for her own retirement and seeing how complex and challenging it can be. 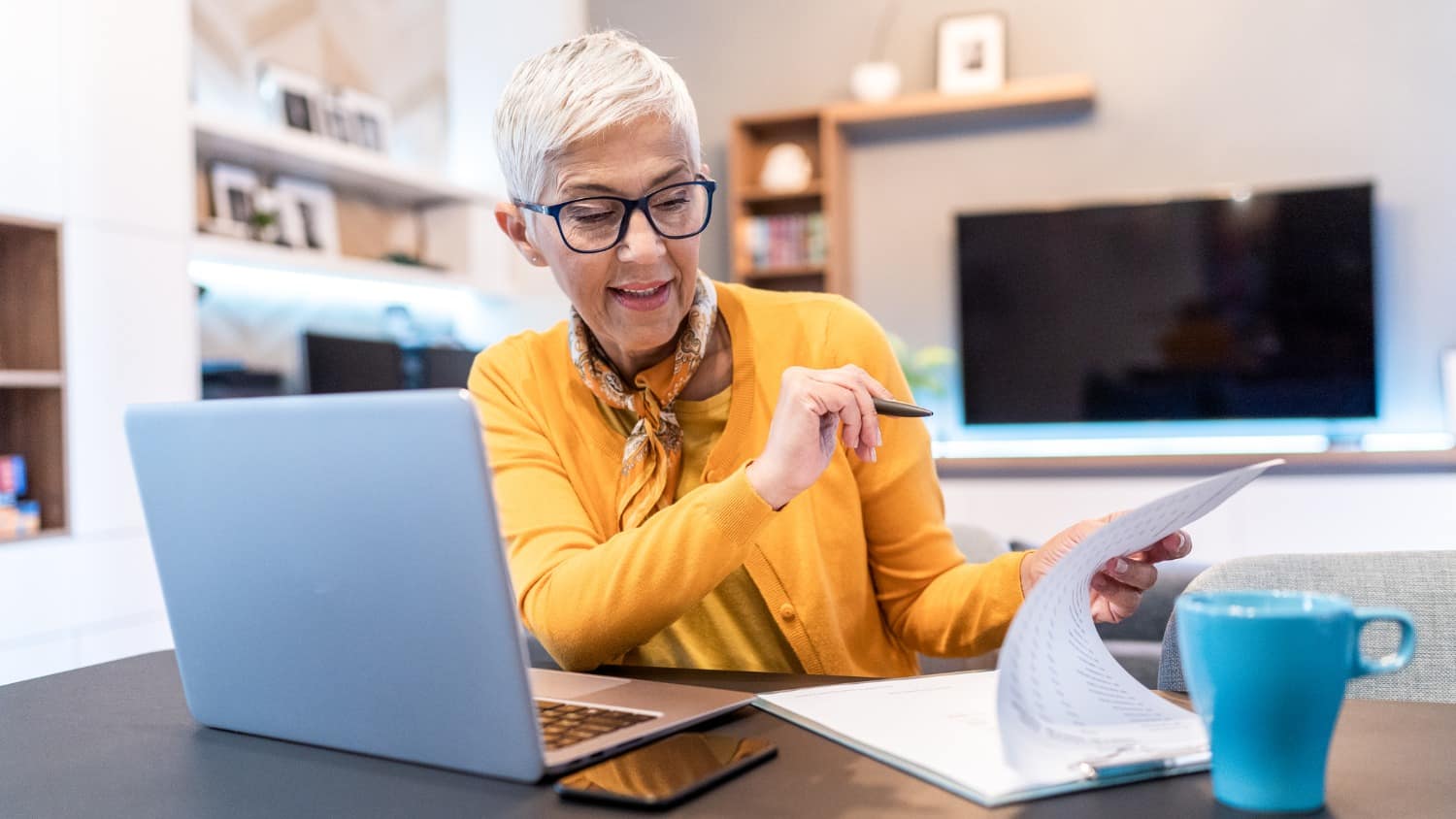 Waiting Until Retirement to Find Your First Consulting Gig is a HUGE Mistake! 4 Ways to Start Early 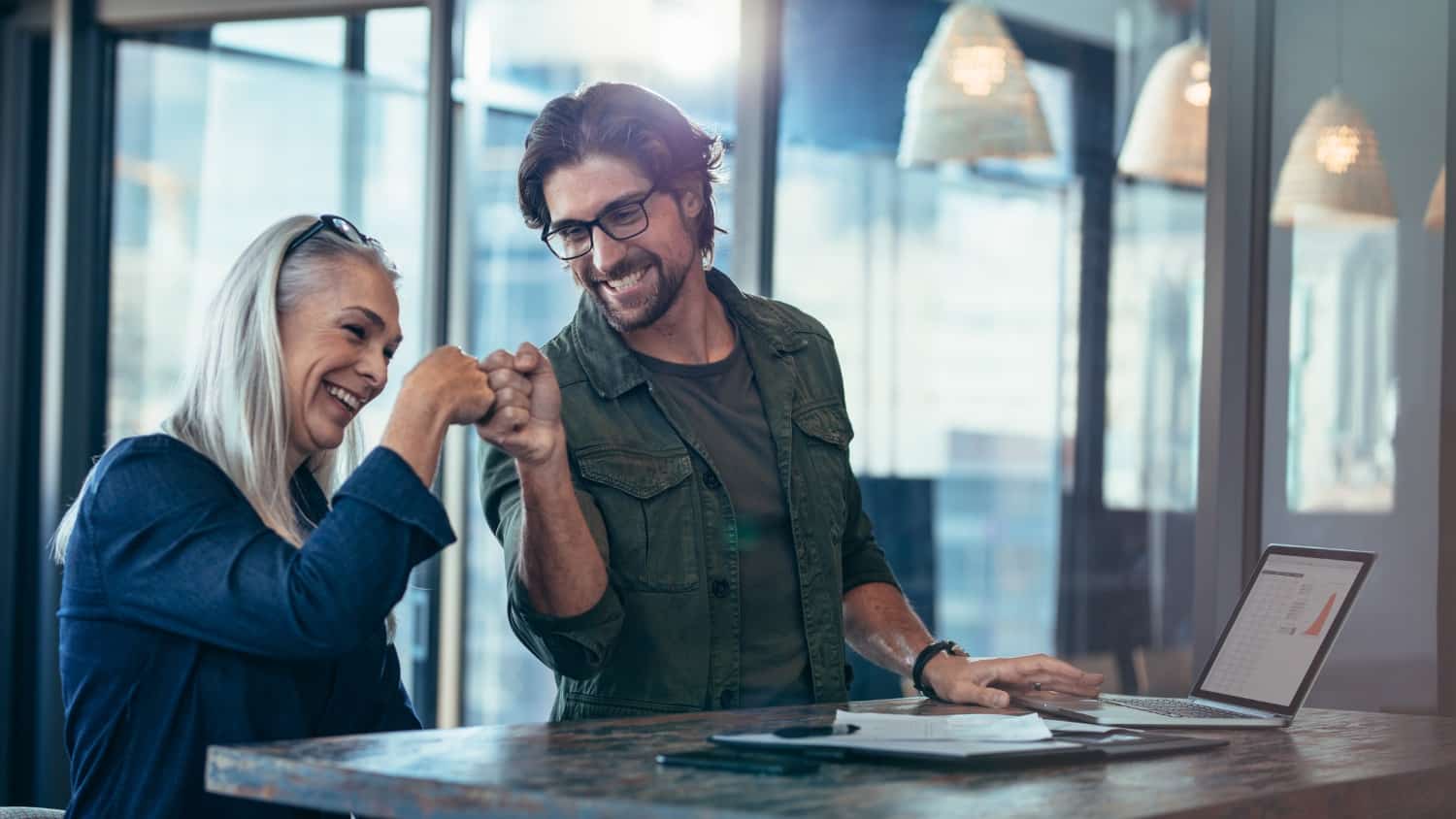