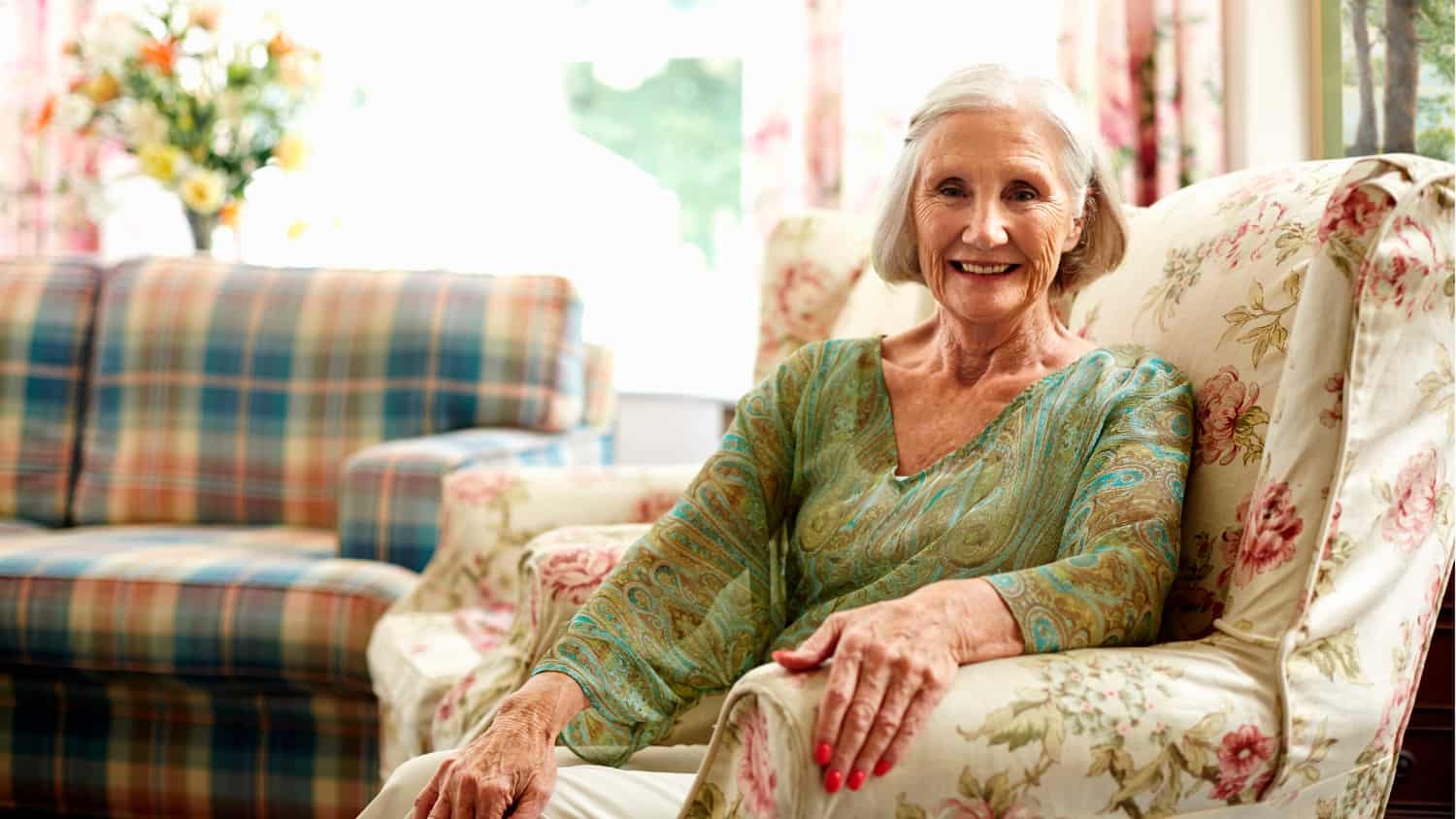 When a Friendship Consumes Your Peace of Mind

I broke up with a friend earlier this year. I’d been supporting this person through a tough time over the past couple of years. Ultimately, however, I came to see that I couldn’t help them. And I was destroying my own mental health in trying. So I stepped away.

What You Learn When You Give Something Up

I’ve often observed that you learn a lot about yourself when you give something up. In the past, I’ve done this with cell phones, alcohol, and – most recently – exercise. Only once that thing is gone can you reflect on its absence, and decide whether – and indeed, if – you really want to reintroduce it into your life.

It’s the same with this friend. Once I let them go, I felt better overnight. I realized how much of my mental energy they’d been consuming. There were also physical side effects: I slept better. I ate better. I came to realize that my relationship to this person had been its own form of addiction.

Which is another way of saying that I’m learning, late in life, how to set boundaries. I’ve always had trouble saying “no,” particularly when it comes to work. But lately, I’ve been learning how to say no in my personal life as well. It isn’t easy. At times, I’ve been overcome by feelings of guilt, shame and sadness… even anger. But also relief.

In his most recent collection of stories, The Best of Me, David Sedaris writes about the last time he saw his troubled sister, Tiffany. He was performing his stories at a venue in Boston and she showed up, unannounced, at the backstage door. He looked at her for a moment and then asked the security guard to close the door.

It’s an incident that haunts him. Particularly because four years later, Tiffany would kill herself. But closing the door was clearly something he needed to do in that moment. In the friendship I’m talking about, closing the door – metaphorically speaking – feels like the right move right now.

The Need for Self-Care

Although I’ve absorbed a number of new age-y practices in my life – mindfulness, alternative medicine and affirmations, to name a few – the concept of “self-care” has always eluded me. One definition of self-care is “the practice of taking an active role in protecting one’s own well-being and happiness, in particular during periods of stress.”

The concept never resonated. It’s sort of like “pampering,” another word that’s completely foreign to me. It felt indulgent, possibly even selfish.

But what I have learned over the past five months is that sometimes it’s OK to put yourself first. Indeed, it may be necessary. If you don’t take care of yourself, you have very little fuel to help other people. That’s a valuable lesson to learn, however late in life.

I’m not sure if I will ever resume this particular relationship. Possibly, with time. But I can’t think about that now.

For now, I’m looking after myself. And that’s enough.

What have you let go of this year? Have you been in a draining friendship? How do you know it’s time to let go of something – whether it’s a job, a relationship, or something else? Please share your story!

When Friends Disappoint You – What Can You Do? 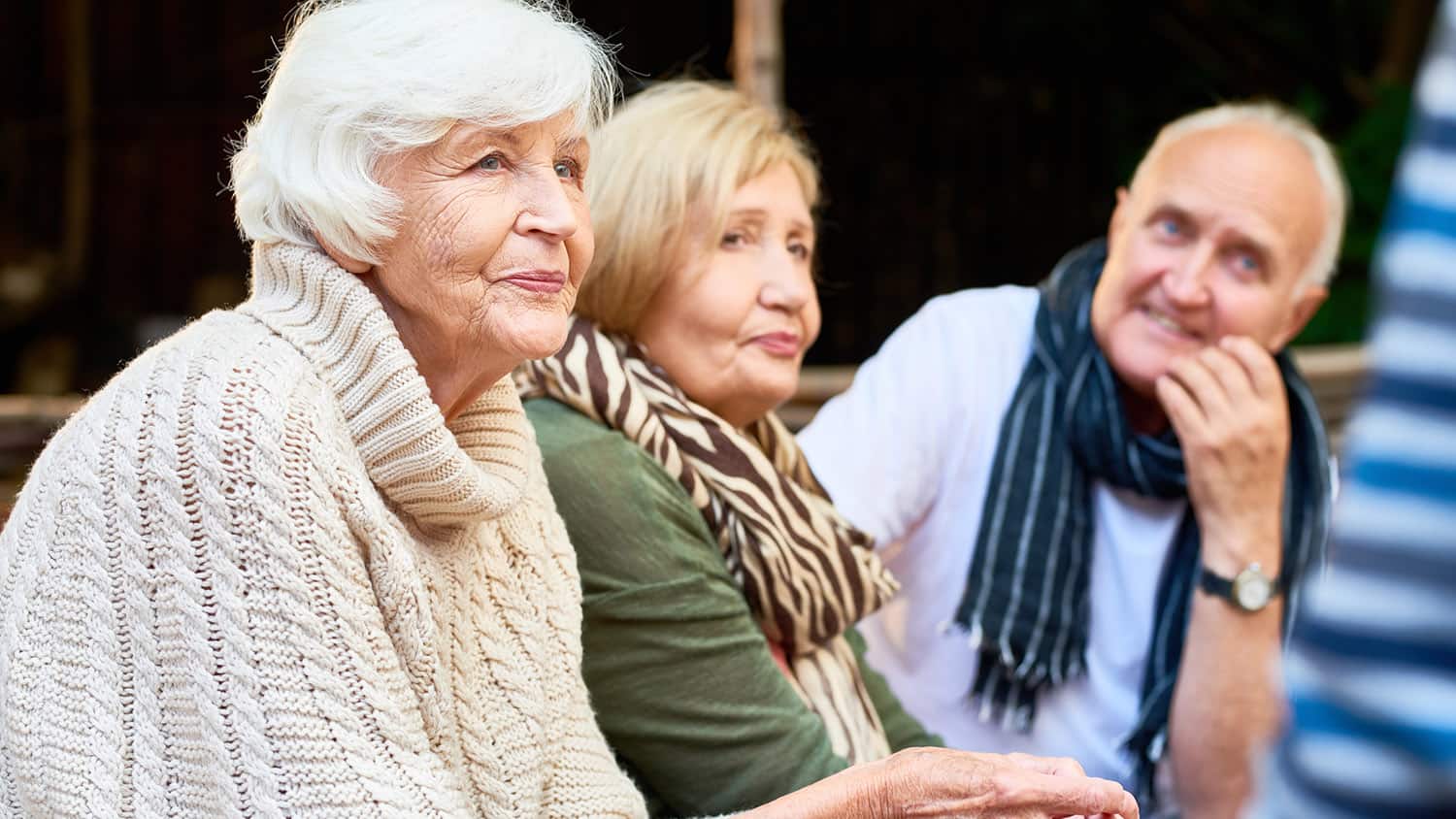 Group Therapy in Mature Adulthood: Good Reasons for a Get-Together