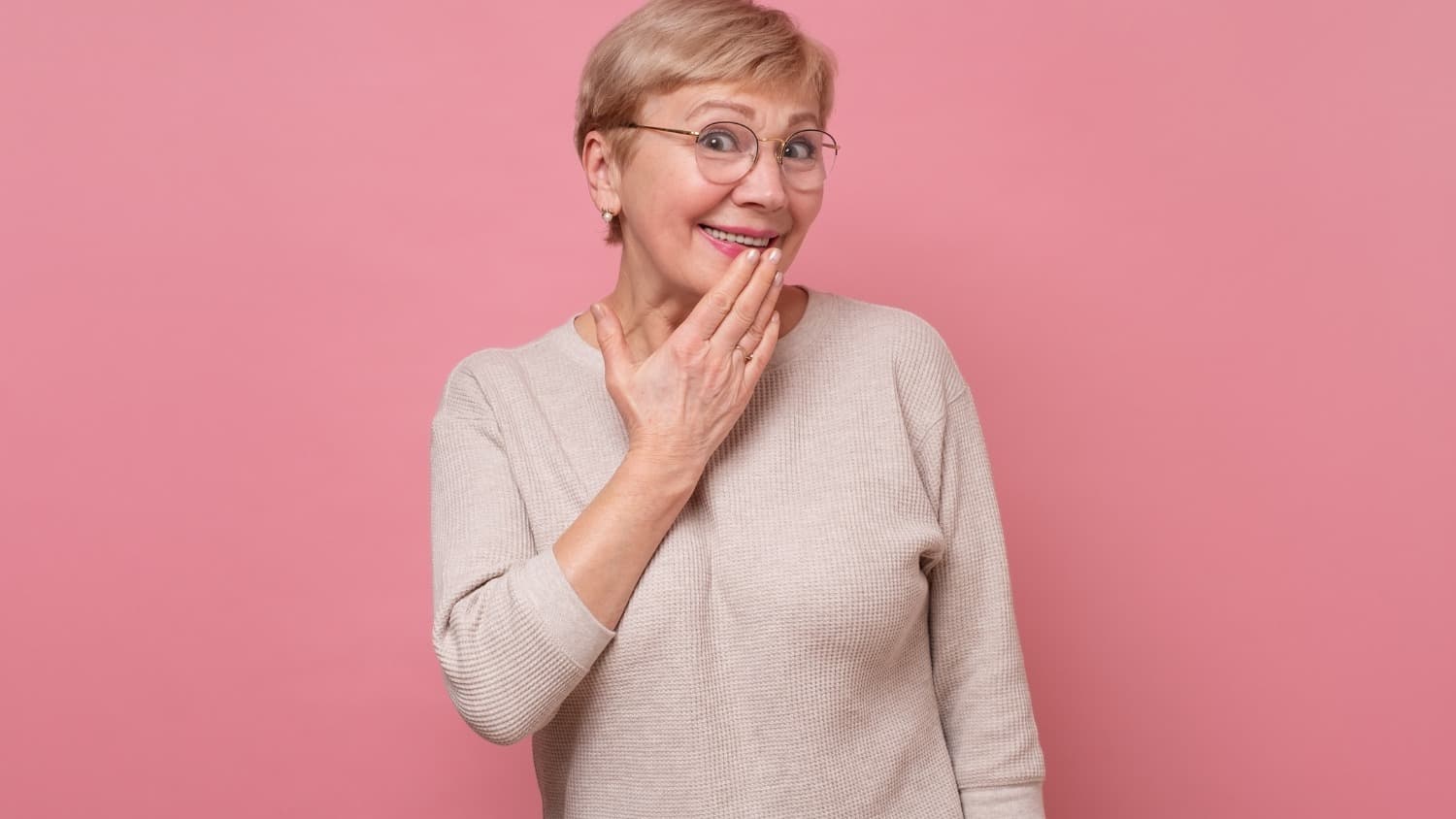 “Everyone makes mistakes – and so do I,” sang the wonderful Big Bird in Sesame Street all those years ago. I still remember the tune of that song.

And the message is great. I was brought up to feel I shouldn’t make mistakes, I shouldn’t get things wrong. So I tried very hard not to.

Nonetheless, we do all get things wrong from time to time – and I certainly did. This is the story of a real doozy.

Over 40 years ago, I received a general invitation to take part as an extra in a movie being filmed in London. An amusing idea, I thought, but not for me. I was busy with work, as well as looking after my seven-year-old daughter.

But my husband and daughter had other ideas. The minute I told them about it, they became very insistent: “You’ve got to do it.” I demurred. They pressed. They did not let up.

In the end, I went. My work was part-time and very flexible, so it was easy for me to take a few days off. My husband would get my daughter to school and back.

The film, directed by Fred Zinnemann, was called Julia, starring Jane Fonda, Vanessa Redgrave and Jason Robards. It was about the American playwright, Lillian Hellman, and her attempt to smuggle cash into pre-war Germany at the request of her Jewish friend Julia.

Not that I knew much of that at the time.

We extras were used for several scenes, but my moment of glory took place in only one – a post opening night dinner at Sardi’s, the place that theatre people went on such occasions. It was famous for its cartoons of theatre people all over the walls.

(I was taken there years later by my parents, to see how it looked in real life. It was not very different from the film set. Having opened in 1921, it still exists one hundred years later.)

We were all dressed in costumes of the period, plus a wig and make-up, so I looked nothing like my normal self (short hair and no make-up). I was amazed by the detailed trouble taken over people who would only be in the background.

I soon found that it was very boring most of the day. We spent a lot of time sitting around reading or chatting amongst ourselves. Some of the extras were regulars and I learned that we should hope that the filming went on for a long time, because we would then be paid overtime.

On set, it became more interesting. We were seated at tables with food in front of us and warned not to touch it. There was real shrimp cocktail, but they would not vouch for its freshness or safety.

When filming began, we had to look like we were in conversation, which was not difficult as we had been talking all day. But we could watch the actors surreptitiously, of course, as well as the director.

Watching a Scene Being Filmed

When we were not on set, we were able to watch some of the filming.

I watched one scene, where Jane Fonda was talking to a young actress with the peculiar name of Meryl Streep. She was not especially pretty and seemed very awkward and uncomfortable in the role.

Indeed, I concluded that with her apparent lack of ability, lack of good looks and her odd name, she would not go far.

I even remember wanting to put an arm around her (she was ­only six years younger than me, but I felt motherly) and give her some sort of comfort.

I even wondered whether it would be appropriate to invite her home for dinner, but never acted on the thought.

Getting It Very Wrong

Oh dear. So much for my perspicacity. I did make a very large mis-judgment. Although I can add that I did read subsequently in some magazine interview that she said it was her first film and she definitely did feel uncomfortable.

I saw Julia, of course, when it came out – and on the television years later, when I could stop and rewind. There was no sign of me whatsoever – just a blur as the camera panned the restaurant while Jane Fonda made her grand entrance.

It was not a terrible film, but not a great one either and seems to have disappeared into the mists of time.

The beginning and end of my film career. But I don’t need to tell anyone that Meryl Streep went on to impress the world, including me, with her enormous sensitivity and skill as one of the foremost actresses of our time.

Perhaps one should cut a little slack to first films, first books and first everything else.

Have you ever made a prediction of this sort that turned out to be completely wrong? What other mistakes have you made in the course of your life? 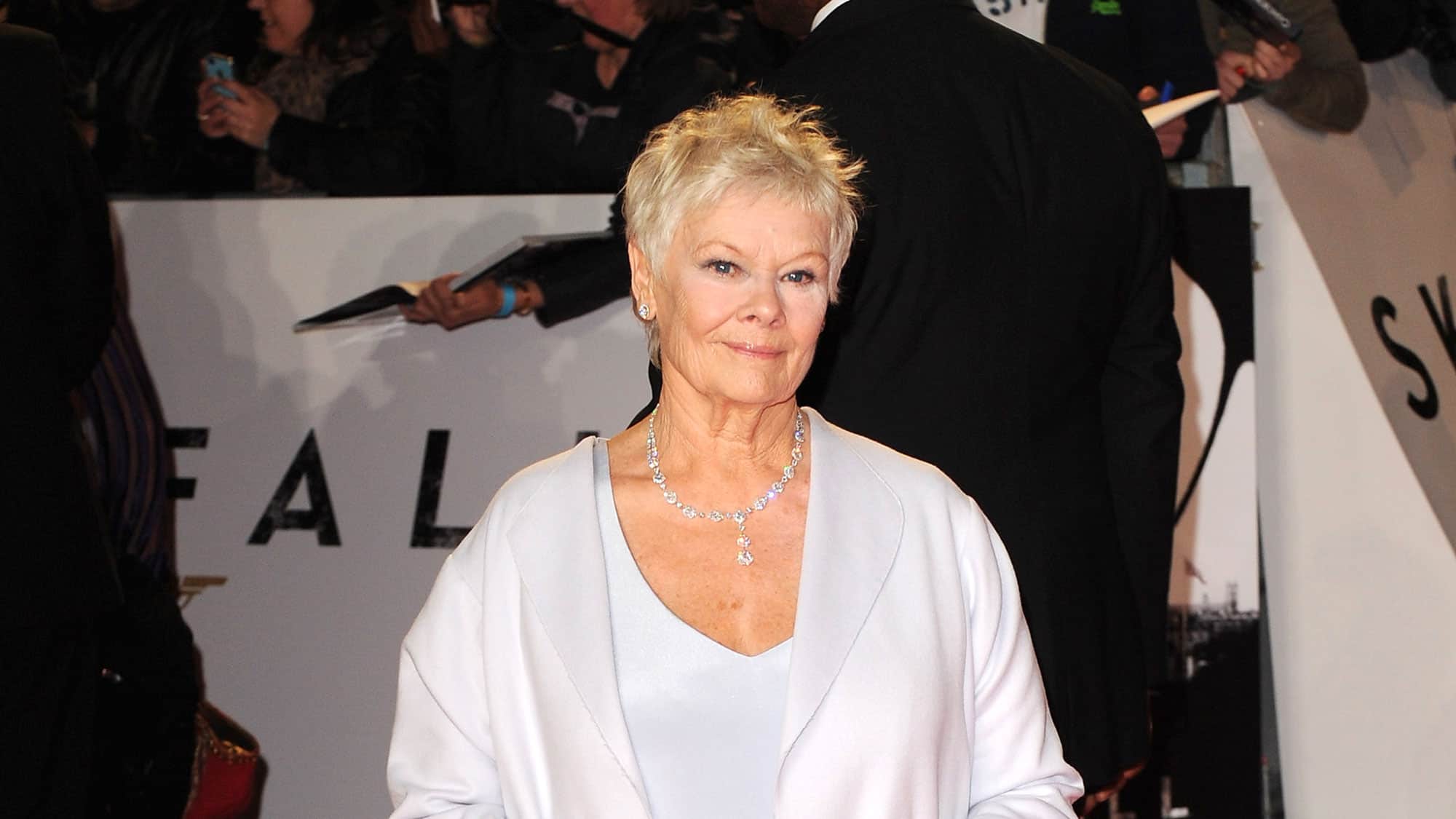 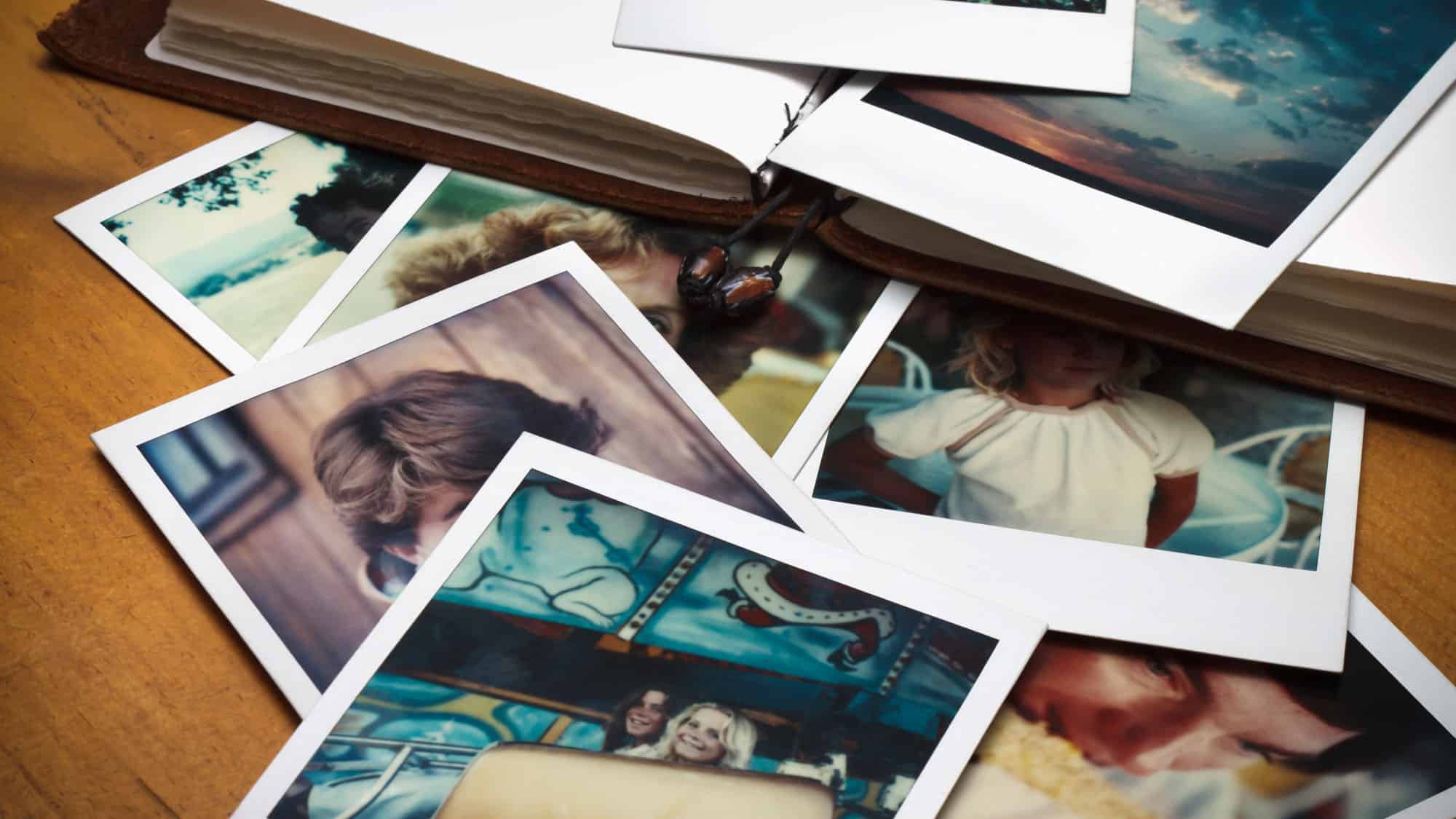 4 Ways to Use Nostalgia to Create a Healthier, Happier Life