Grandmothers Ain’t What They Used To Be!

There’s an American folksong, by an author unknown, titled, “The Old Gray Mare.” In it, the chorus opines, “The old gray mare she ain’t what she used to be, many long years ago.” The history of the song is also unknown. Some believe it’s about a racehorse.

But it could be about grandmothers. Maybe the lyrics really were, “The old grand-mere she ain’t what she used to be…”

Because, truly, we ain’t what we used to be. Even the names for grandmothers have changed. I recently got an email from a friend on this topic. Knowing that I’m a writer, she thought that I could help her to pick a grandmother name.

“I’m about to become a grandmother (yay!),” she began, “which of these names best suits my style?”

Then she listed the choices:

Seriously? Which of these names suits her style? Picture your grandmother. Now picture her asking that question. No, you probably can’t because she would never do such a thing. So, I wrote back with a few reactions.

Glamma? Absolutely hideous. There is nothing glam about that moniker.

Gal Pal? No. You’re not a pal; you’re the parent of the child’s parent. It’s a righteous honor, not a marketing tool.

Ga Ga? That’s a perfect choice – if you’re an international rock star. If not, pass.

There really isn’t one option on her list that just says, “Grandmother.”

I chose Grandy. At least it has grand in it. Her note did inspire me, though. When I wrote my children’s book about grandparents, I made sure to include grandparent names from around the world in order to help solve everyone’s name “problem.” What do your grandkids call you?

I believe there was a deeper, underlying concern in my friend’s quest for the perfect name.

For the most part, those women were content to live out their lives caring for their families, keeping their homes warm and safe and living their remaining years as quietly and calmly as possible.

We are healthier overall and somewhat better off than previous generations of grandparents. We are intent on making the most of our bounty of blessings by living a full life as long as we’re breathing.

Some of us desire a name that captures our new sense of self. We’re aging but we’re getting older in all new ways.

As such, this generation of grandmothers – the one I’m proud to be a part of – is altering the image of grandparents forever. We come from all walks of life.

Many of us still work in a variety of jobs. We’re doctors and lawyers, teachers and actresses, seamstresses and songstresses, welders and world leaders.

The President of Liberia, Ellen Johnson Sirleaf is a grandmother, as is Queen Elizabeth II of the U.K. (in fact, she’s a great-grandmother), while Sheikh Hasina is a grandmother and the Prime Minister of Bangladesh.

How many world leaders were grandmothers when your grandmother was the age you are now?

Yes, grandmothers are different than ever before and not just at work. Today’s grandmothers play like no generation preceding us. We are award-winning runners like Mimi Anderson, holder of several world records.

We are Ernestine Shepherd, the Guinness World Record holder for the oldest female bodybuilder, something she started doing in her 50s!

I have never won an athletic competition of any kind but just last year I came in first in a 5K race. Okay, maybe it was first in my field of runners over 60, and maybe it was a “field” of, well… one. But, the point is I was running a 5k and I’m over 60!

Think about your grandmother’s life after 60. How is it like yours? How is it different?

I’ve blogged (something my grandmother definitely did not do) about the ways in which we are different from previous generations.

No, we ain’t what we used to be! Our legacy will live on for future generations of vivacious and vibrant grandparents. And kudos to us for making the most of every minute.

How is your life different from the life of your grandmother? What do you enjoy most about being a modern grandma? Please join the conversation. 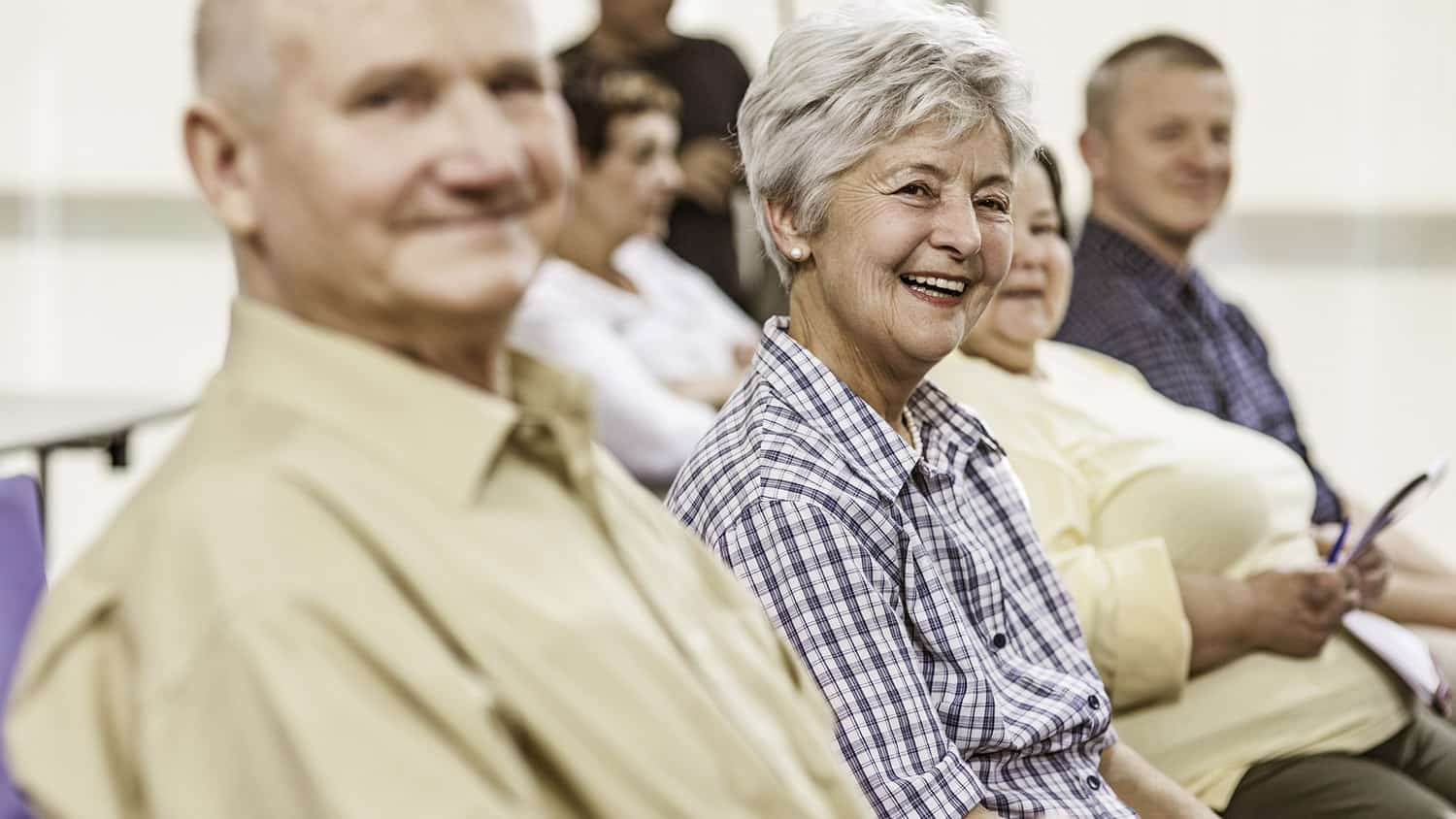 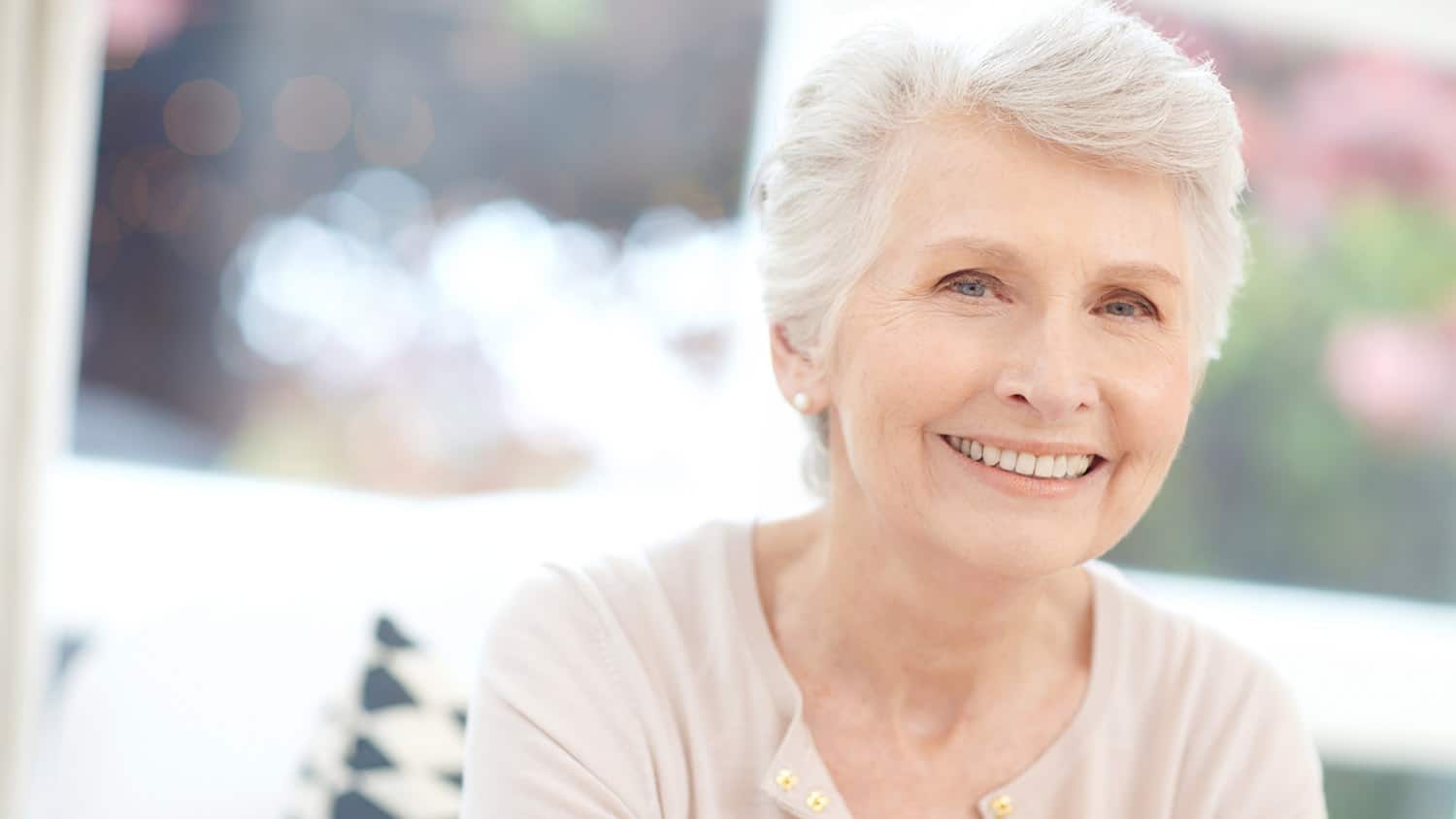 3 Lessons for Going the Distance in Life After 60