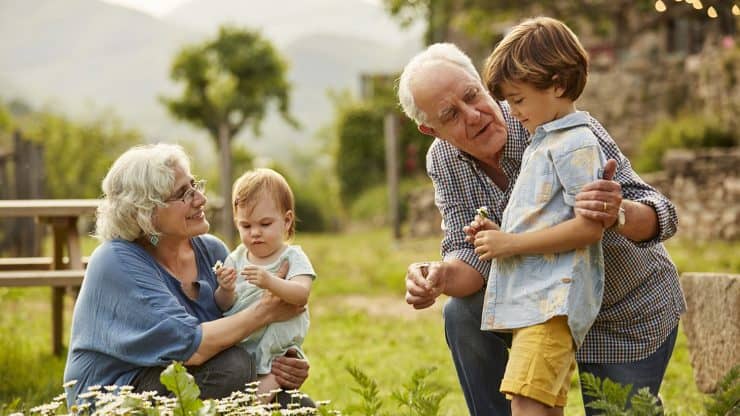 Are You a Grandparent Raising Grandchildren? We Need Your Advice!

For many women, being a grandmother is one of the most wonderful experiences imaginable. Without the pressures of being a parent, you are free to enjoy your grandkids without pressure or expectations.

That’s not to say that being a grandparent is without its bumps. It isn’t. Some of us are prevented from seeing our grandkids by distance or family conflict. Others disagree with the way that their grandkids are being raised. But, for the majority of women, being a grandma is great.

But, what happens when the dynamic shifts and, for one reason or another, you are asked to step back into the primary caretaker role as a grandparent? It’s not as rare a situation as you might think. According to the AAMFT (American Association for Marriage and Family Therapy), over 2.4 million grandparents are raising grandchildren in the United States alone.

Now, I’ll be the first to admit that this is not an area that I have a lot of personal experience. My own granddaughter is looked after by her parents, in Scotland. That said, I have talked to many women in the community who are raising their own grandkids and the issues that they face are complicated. This is an important issue that needs to be discussed.

While not universally the case, the circumstances leading to grandparents having to raise their grandchildren are usually not pleasant. Many such grandkids come from homes where their parents were dealing with drug addiction or other serious problems. Others have lost one or more parents, early in life. As a result, it’s common for grandparents to have to deal with behavioral or medial issues that they did not face when raising their own grandkids.

Grandparents who are asked to step in and raise their grandkids also deal with a range of emotional challenges of their own. Some feel overwhelmed or anxious about their ability to raise a child the second time around. Others feel guilty about their own resentment at being forced to look after their grandkids at a time that they should be slowing down.

Through it all, the great majority of grandparents in this situation find a way through the challenges and go on to do a great job raising their grandchildren.

Since this is an issue that millions of people over 60 face, I wanted to get some advice from the other women in our community who are already raising their grandchildren. Obviously, this is a sensitive issue, so, please only comment if you feel comfortable. That said, I’m sure that many women will be able to benefit from your advice.

If you are a grandparent raising grandchildren, please take a few minutes to answer one or more of the following questions in the comments section below. Or, if you have recently found out that you are going to have to become a caregiver for your grandkids, please feel free to ask your own questions below.

What one piece of advice would you give a grandmother who just found out that she is going to have to look after her grandkids?

What resources or websites did you find helpful when you took on this role?

What is the hardest thing about raising a grandchild? What advice would you offer someone for overcoming this challenge? Please join the conversation and “like” and share this article to keep the discussion going! 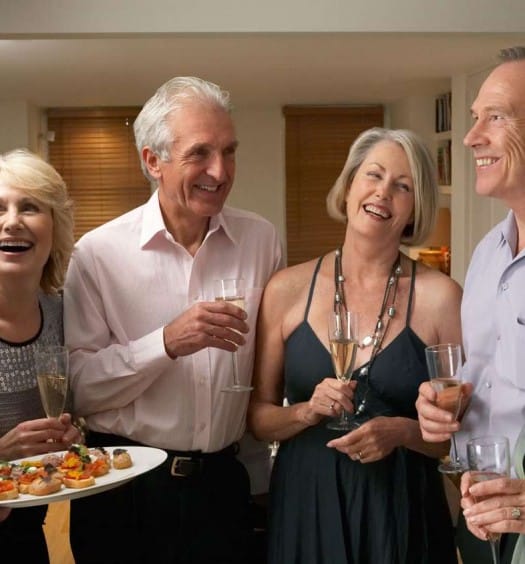 Are You Proud to be a Baby Boomer?

Read More
Are You Proud to be a Baby Boomer?

Finding Love After 60 – Advice from the Sixty and Me Community