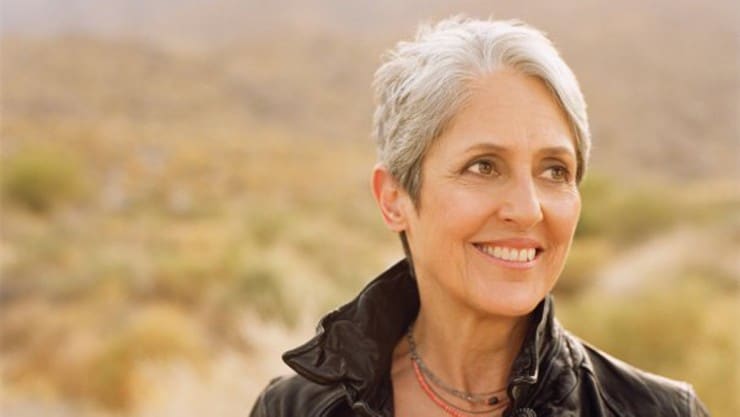 Happy 76th Birthday Joan Baez! Let’s Celebrate Your Past and Your Future

Some women define a generation. Joan Baez is just such a woman. Today, Joan is 76 and I’d love us all to wish her a very happy birthday. Let’s take a look at some of her accomplishments and help her celebrate her big day.

In many ways, Joan is timeless. I have caught glimpses of her in interviews over the years and she always seems to be relevant. As someone who lived through the Detroit riots, I clearly remember her voice giving me strength and focus. Her songs were filled with kindness, subtlety, and a desire for peace in a chaotic and troubled world.

Like many women, I didn’t always agree with all of her political beliefs, but, I admired her passion for social change.

Joan Baez was born in New York to Quaker parents. She was raised with the belief that human life and dignity is more important than politics. As a singer and activist, Baez was at the very heart of many world events. She once described herself as a “non-violent soldier – at war with war.”

Her magnetic personality attracted some amazing people to her. The following video of her singing her signature song, “Diamonds and Dust,” which describes her relationship with Bob Dylan is incredible. It’s amazing to think that she was 73 when she sang this. She is living proof that singers really can get better with age.

If that song doesn’t make you nostalgic, I don’t know what will!

I love the fact that, at this age, Joan is still as active as ever. At the same time, she has remained current and self-reflective over the years. She recently said, “The joy in my life has come from my interaction with other people. The first gift in my life was my voice and the second was how to use it for social change.”

Let us wish Joan Baez a very Happy 76th birthday! Joan, we hope that you continue to shine and bring beauty into the world for many years to come! 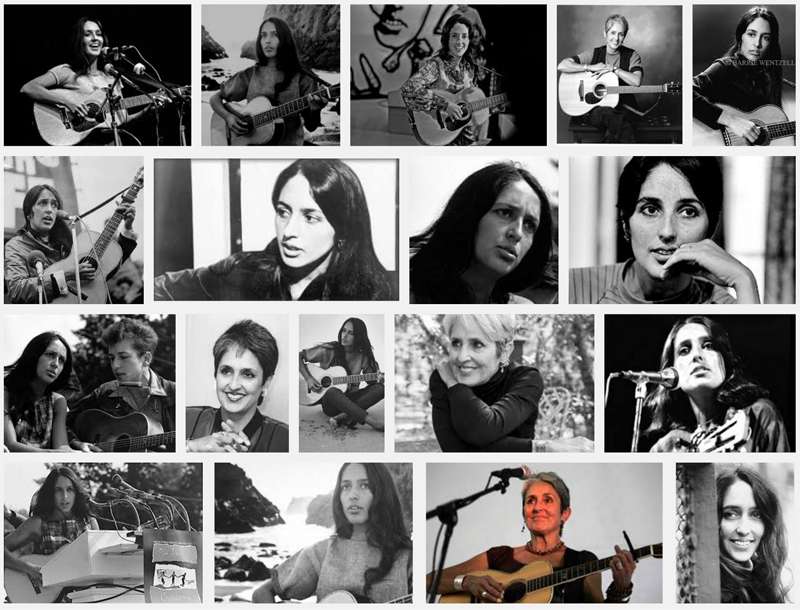 What is your favorite Joan Baez song? Let’s all wish her a happy 76th birthday in the comments! 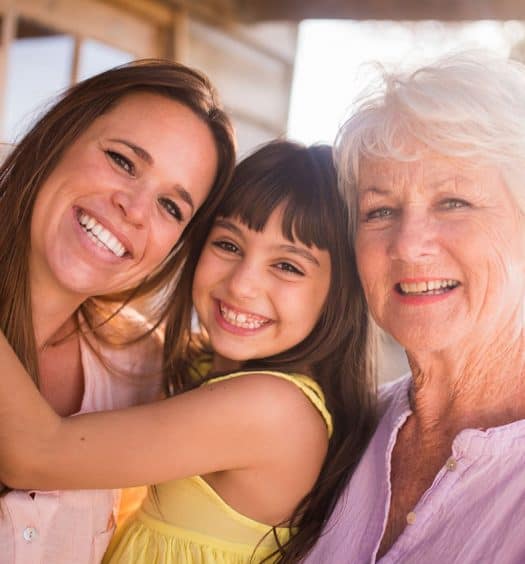 A Letter from Millennials to Boomers, Medical Supply Drones and More!

Read More
A Letter from Millennials to Boomers, Medical Supply Drones and More! 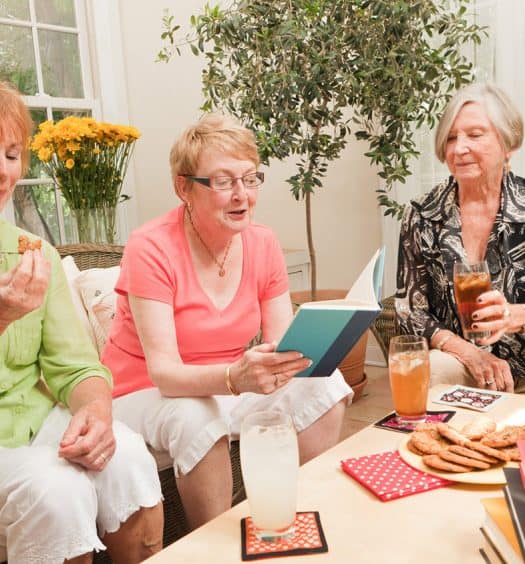 Yes, There is a Better Way to Start a Book Club

Read More
Yes, There is a Better Way to Start a Book Club
Subscribe to Our Newsletter
Top