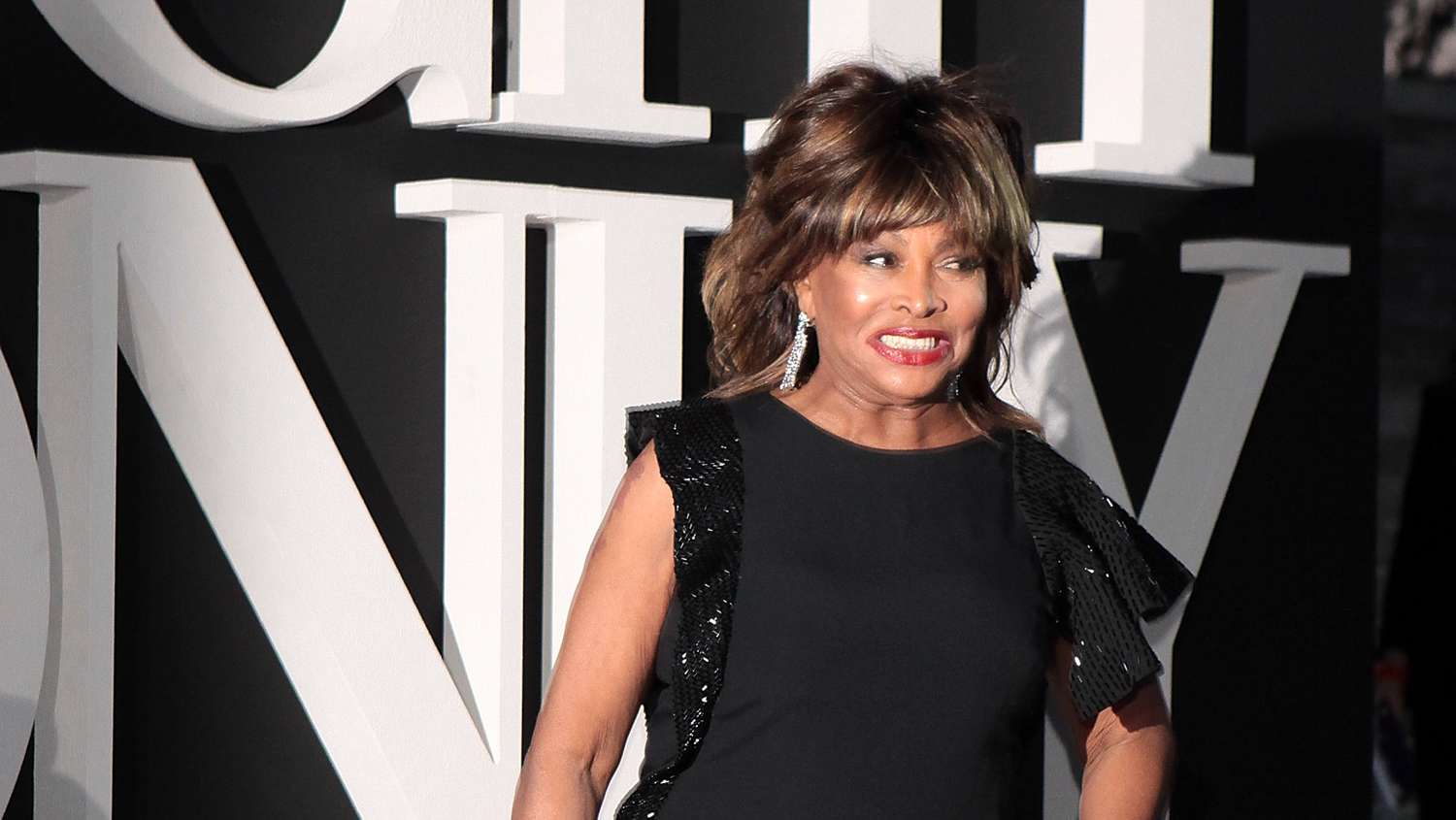 I haven’t met Tina Turner yet, but, I still feel like I know her. Every time I go into Zurich, where she lives, I see the impact that she has on other women. Her music plays in shops selling everything from fresh fruit to fabulous fashion accessories.

I see the women around me swaying subconsciously to her music. Today, on November 26, Tina Turner is 77. So, let’s take a quick look at her life and celebrate a woman who is definitely much more than just her music.

Tina Turner means so much to the women who grew up with her music. I was a huge fan of hers as a teenager and had the opportunity to see her perform live about 20 years ago. I can still remember her incredible passion and energy. She captivated every single person in the audience. She was sultry, sexy, charismatic, electrifying amazing and tender.

At the time, she was a shining example of the fact that age is just a number. If she could perform like that in her mid-50s, I knew that I could do anything too!

Many people know that Tina Turner is a rock goddess, with 63 albums to her name. Equally important is the way that she built her life and her career. She was born on November 26, 1939, in Nutbush, Tennessee. Her birth name was Anna Mae Bullock.

Turner had her son, Craig, when she was just 18. After a rocky first marriage, she eventually ended up with Erwin Bach, who she has been with for almost 30 years. The couple finally married, after 27 years, in 2013.

Tina Turner is a practicing Buddhist and lives with her husband at their home on Lake Zurich. That’s right down the road from me, so, maybe I really will bump into her one day!

Throughout her life, Tina Turner’s resilience was remarkable. Starting with the release of her single “Proud Mary,” in 1971, she built a reputation as a tireless performer. She put her entire heart and soul into every song.

37 years later, in 2008, she completed her 50th anniversary tour and broke the record for solo artist concert ticket sales. Oh, how I wish I had saved my pennies and gone to one of her final performances!

Since 2011, her fans have held a Tina Fan Birthday Party in Europe. Last year, the party was in Berlin. I was so tempted to join them!

Tina, you really are simply the best! Thank you for sharing your beautiful soul with the world. On behalf of the Sixty and Me community, happy birthday! We love you Tina! 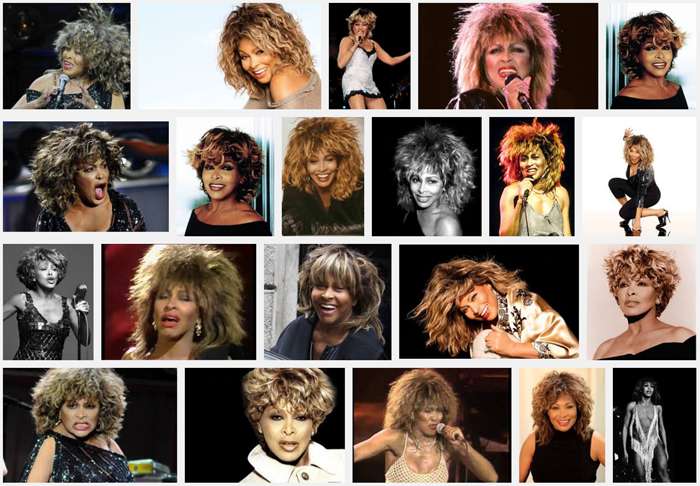 What is your favorite Tina Turner song? What do you like most about her? Let’s all wish her a huge happy birthday! 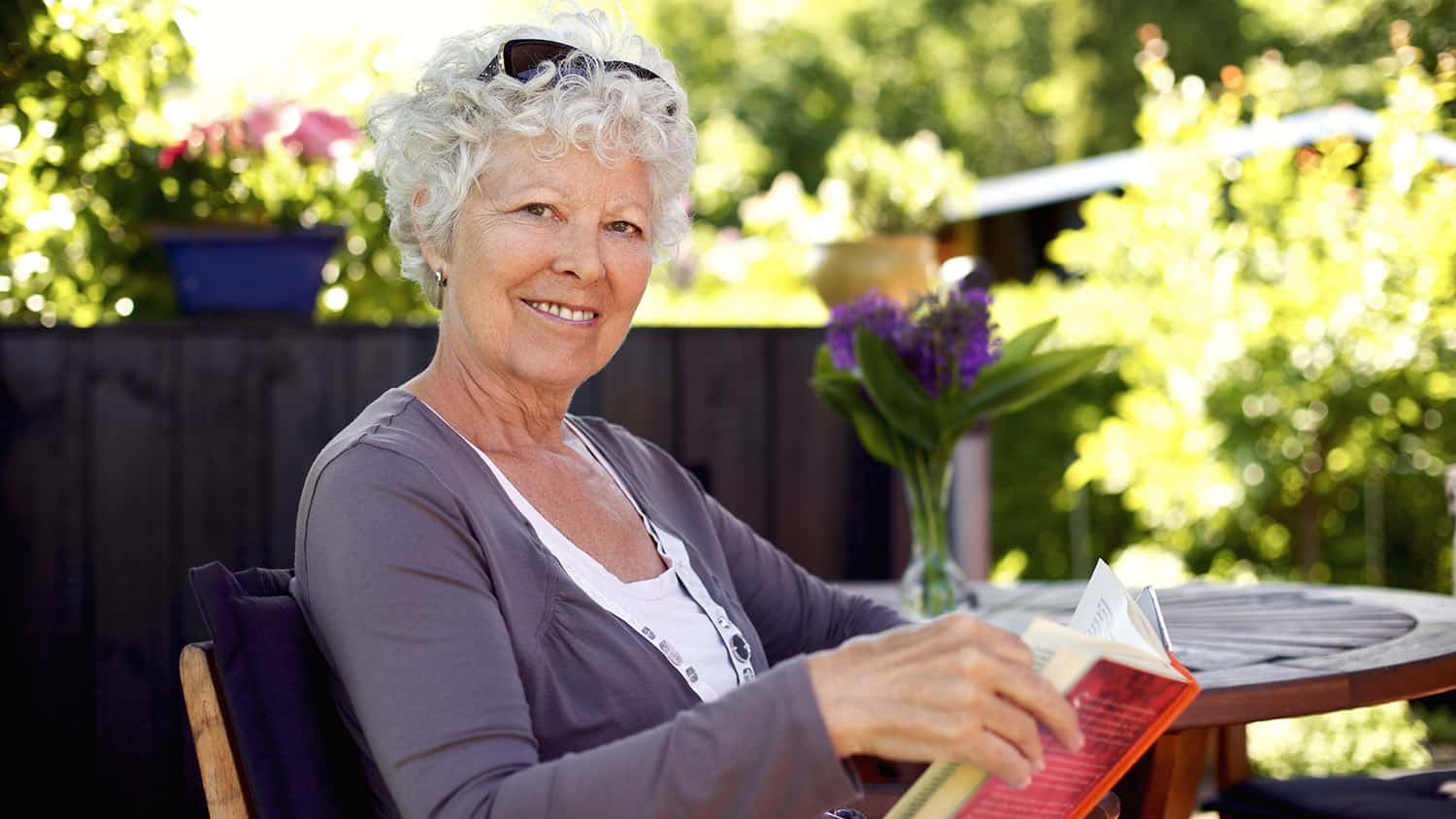 What Are You Reading? Let’s Start a List of Our Favorite Books! 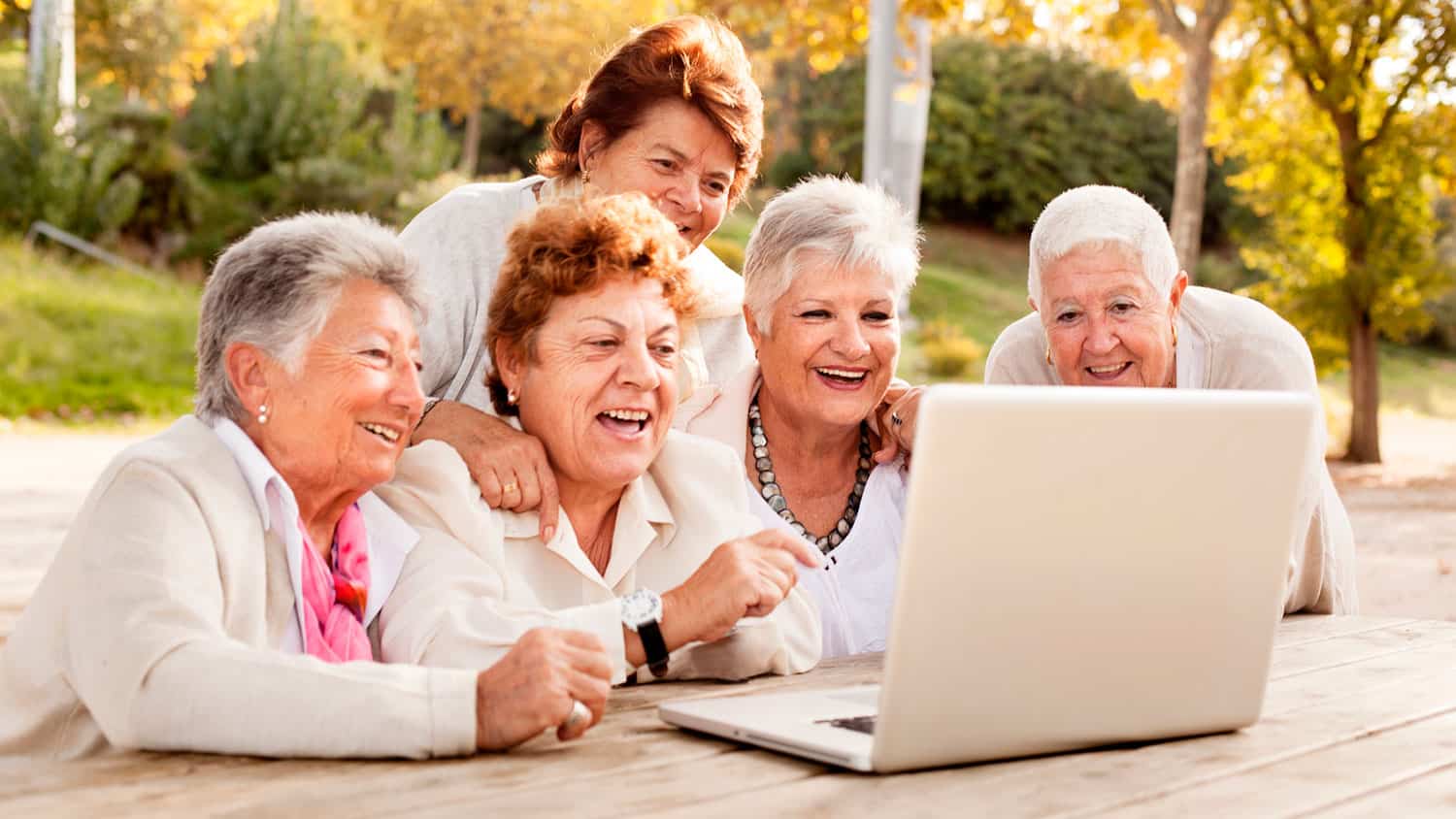 Online Courses for Older Adults, Humanitarian Aid in Syria and the U.S. Election Heats Up