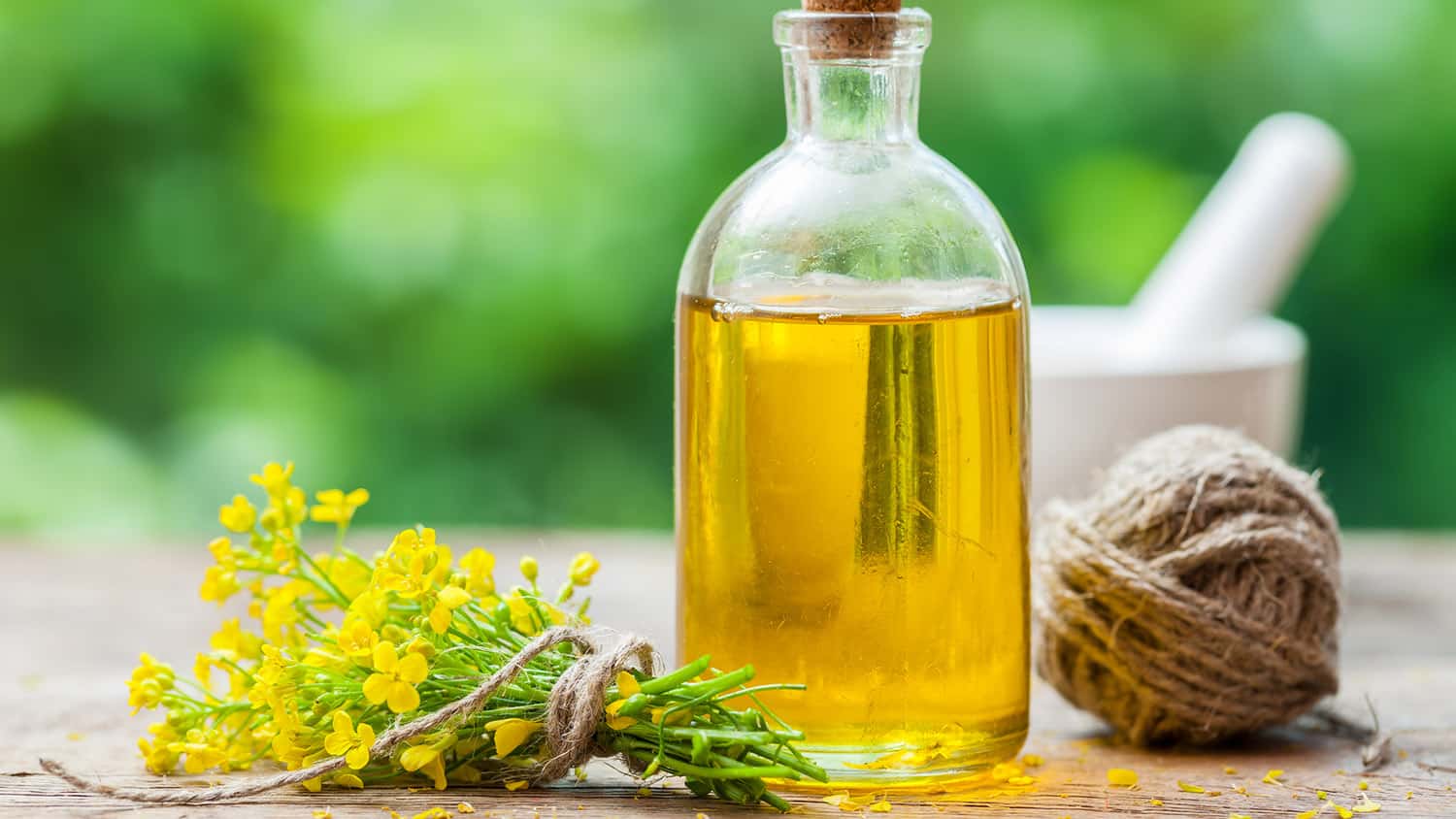 Healthy Brain Mystery: Is Canola Oil Bad for My Memory?

You might have seen the recent headlines about canola oil not being good for your memory and weight.

Researchers from the Alzheimer’s Center at Temple University in Philadelphia looked at two groups of mice which were separated at six months of age.

The study group was fed the same standard diet as the control group, but was also supplemented with the equivalent of one tablespoon of canola oil a day.

The mice fed the canola-enriched diet not only gained weight, but showed decreased short-term memory, working memory and ability to learn.

The amount of amyloid plaque had increased and the number of synapses – connection points between the nerve cells, crucial in memory formation and retrieval – went down.

What in the World Is Canola?

Growing up, have you ever heard of anybody growing a canola plant? No? Neither had I, and that is because it did not exist prior to 1970.

Here’s how it came to be…

It all started in 1961, when the American Heart Association’s criticism of saturated fat became intense. As a result, food producers started looking for a substitute.

Enter rapeseed oil. The name is derived from the Latin ‘rapum,’ meaning turnip, a close cousin of rapeseed along with other plants in the mustard family such as cabbage, Brussels sprouts and mustard plant.

Rapeseed had been widely cultivated, particularly during the WWII years, because the oil was used as lubricant for cars and airplanes engines. But when demand sharply dropped after the war, producers started searching for other uses.

Rapeseed makes for decent insect repellent because of its high content of erucic acid – but it’s not particularly well suited for human consumption.

In the 1970s, two researchers from the University of Manitoba succeeded in creating a rapeseed plant containing low levels of erucic acid. The unlovely tag of rapeseed obviously had to go, so the plant got named after Canada (CAN) and oil (OLA, like in Mazola). And presto-chango, we got canola.

Initially, it was created by good, old-fashioned crossbreeding. But in 1998, a genetic engineered version was produced. As of 2005, 87% of all produced canola is a genetically modified version.

How Did Canola Become So Popular?

Back in 1961, saturated fat became a suspect as the source of all ills. Canola oil was touted for its higher content of unsaturated fats, like alfa linolenic acid, and low saturated fat content of about 7% – as opposed to 15% in olive oil.

So far it doesn’t sound so bad, except the population is not told that the refining process removes the beneficial omega-3 fatty acids, which are unstable and get rancid very fast.

Because canola oil has to undergo high-temperature refining and bleaching to get rid of its natural greenish color, it ends up partially hydrogenated. The amount of trans fats were reported as low as 0.2%, but most experts agree about this number being closer to 4%.

“But the label says zero trans-fats,” you say. Here is how this works: The FDA allows a zero-trans-fat label if a food contains less than 0.5 mg of trans fat per serving, i.e., a tablespoon of oil.

Is Canola Oil Bad for Me?

Two things are certain: It is no worse than other popular oils, like soybean or sunflower oil. Also, it is no substitute for olive oil, at least when it comes to memory.

Not only did the mice not gain weight, but their memory improved. They had decreased amounts of amyloid plaques and tau neurofibrillary tangles (both hallmarks of Alzheimer’s disease) in their brains.

Olive oil has been long suspected to be one of the main factors behind the benefits of Mediterranean diet for heart health, but it seems that its effects also extend to memory.

I happen to love its flavor, both in cooking and fresh, in salads. But if you don’t, remember that when sautéing at 350 degrees for about 10 min, most of the ‘grassy’ flavor of olive oil with evaporate.

I see no reason to completely avoid canola oil (almost impossible if you eat out on occasion), but for everyday use, extra virgin olive oil is still the king.

Do you use canola oil? How about extra virgin olive oil? What other healthy oils are you incorporating into your diet? 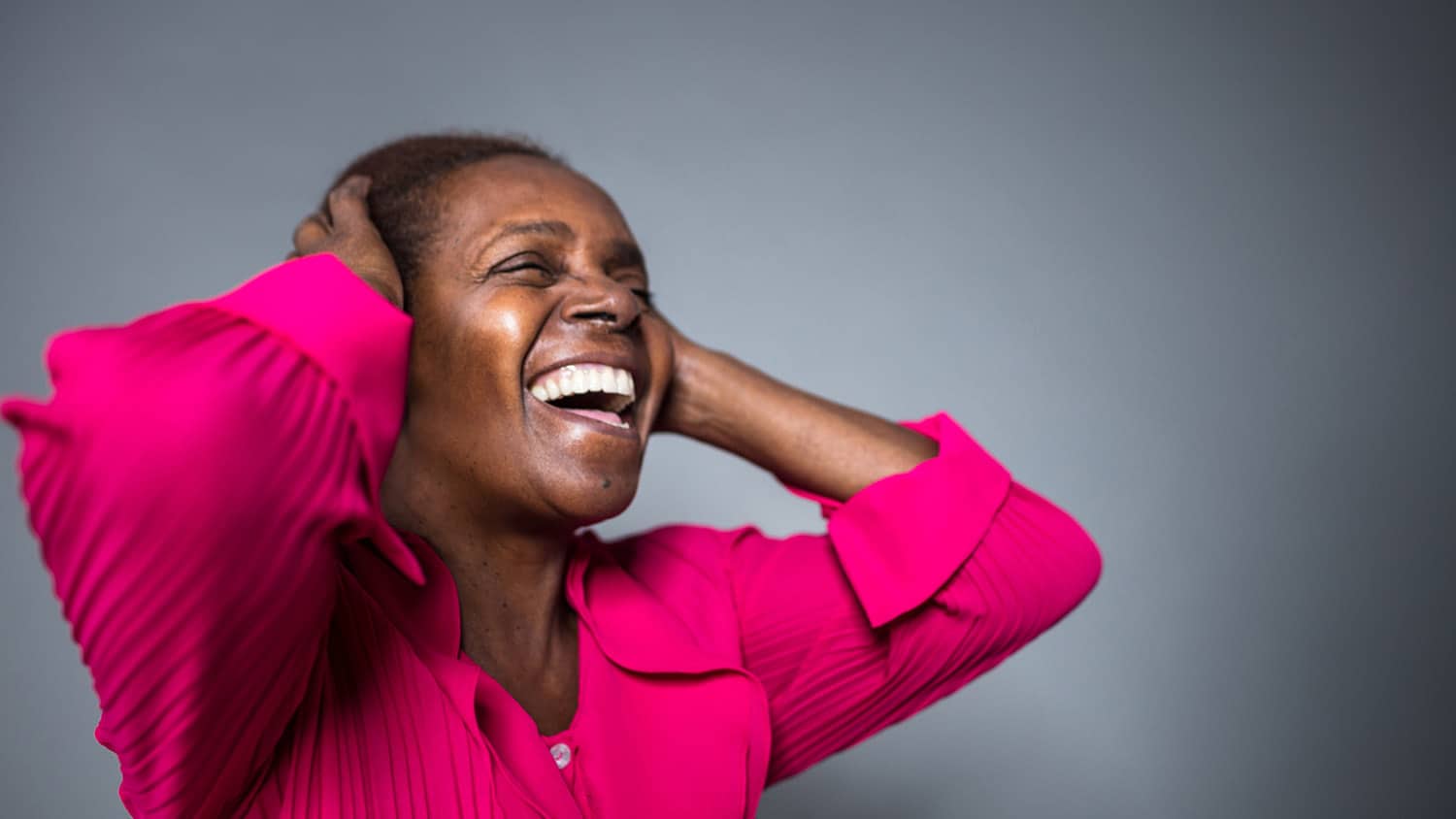 How Do You Protect Your Mind After 60? Try These 4 Techniques! 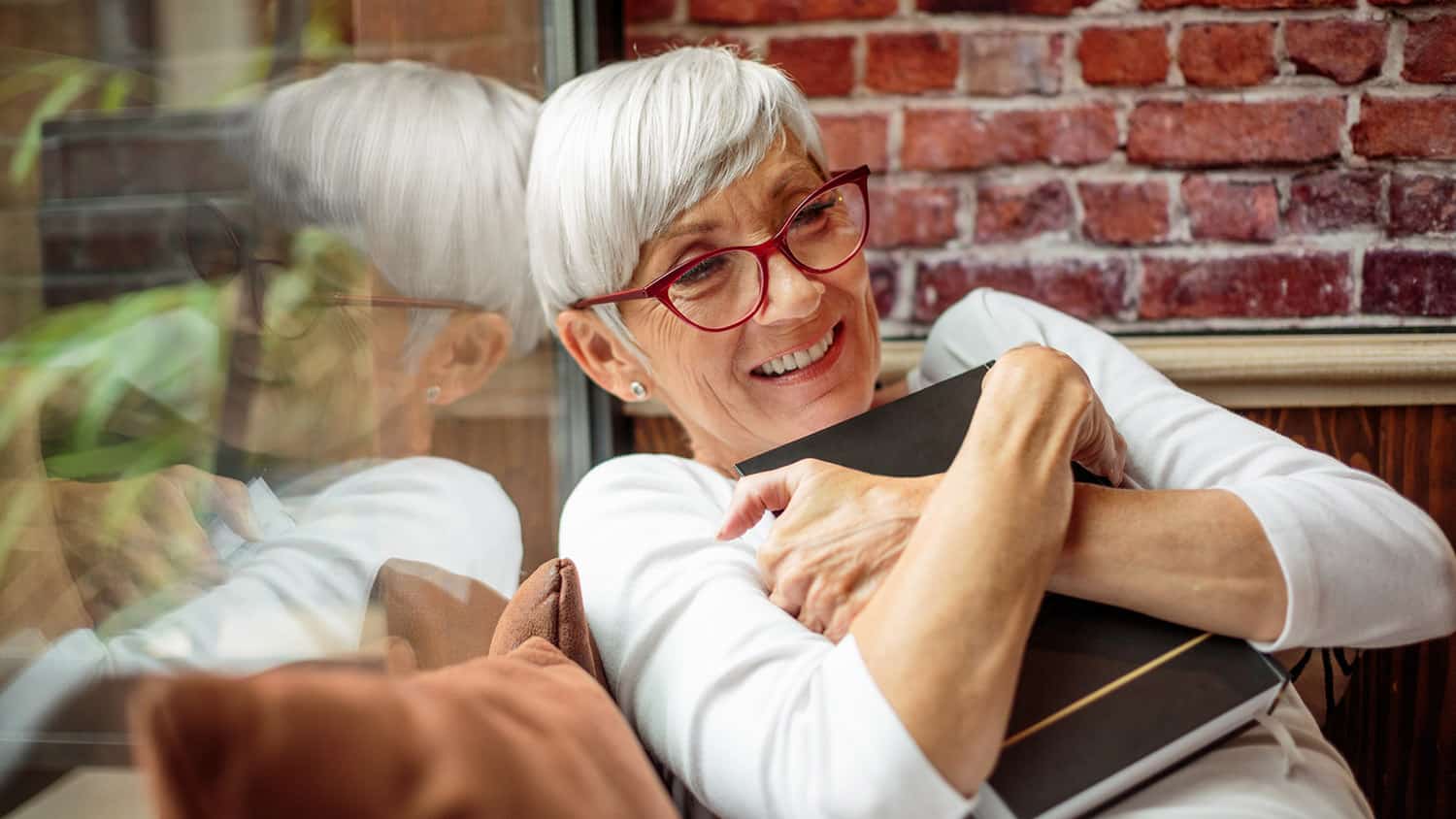