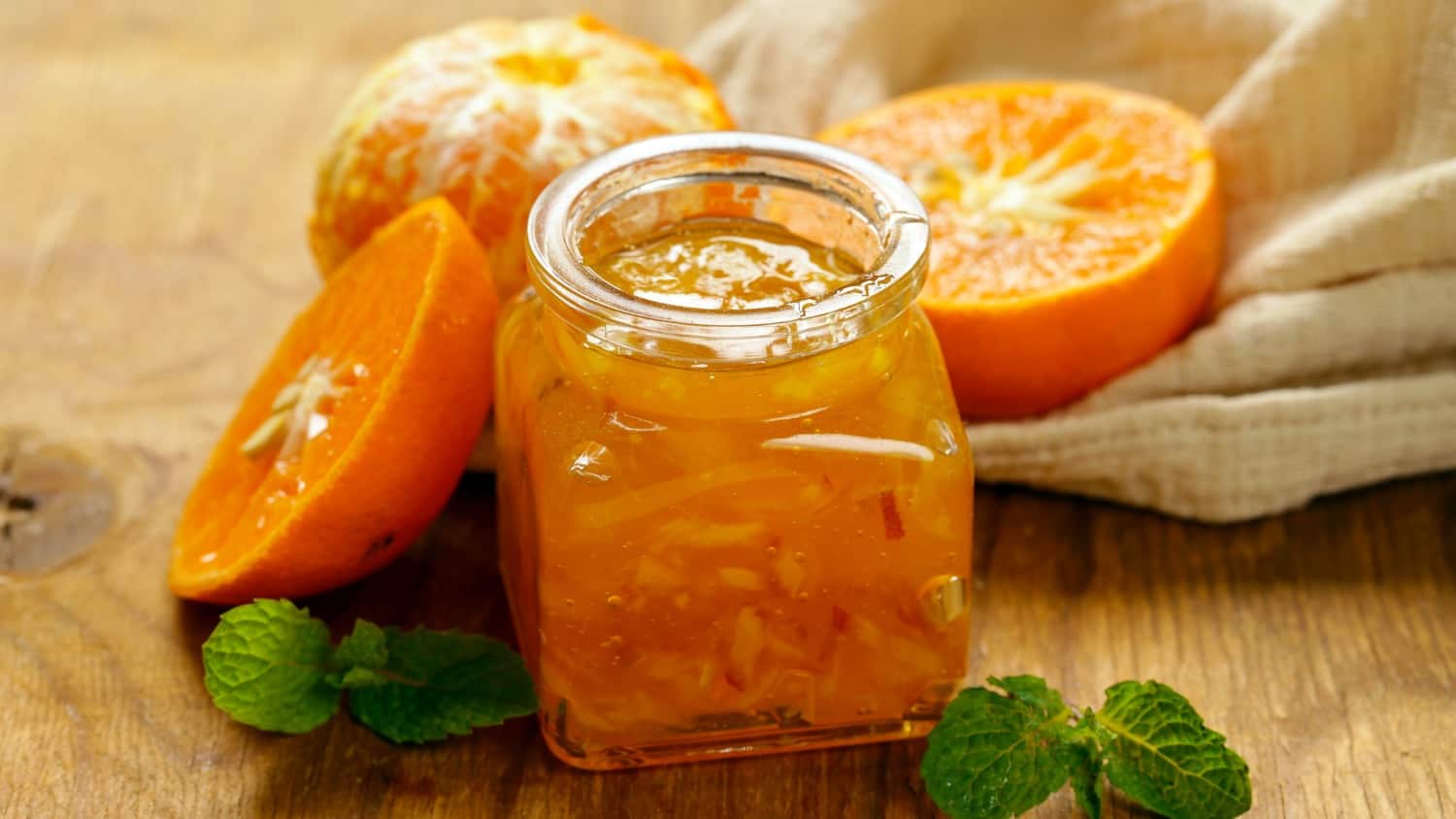 With Thanksgiving just around the corner, the joy of the season and a welcome escape from the virus is just what we need! This time of year brings thoughts of baking and preserving foods from the garden, or perhaps, making food gifts for the upcoming holiday season.

I’ve learned from experience that I can’t go wrong with the gift of a golden jar of marmalade, but not your traditional marmalade made using Seville oranges. I prefer to make mine with clementines, ginger, lemons, and perhaps a splash of Cointreau. First, let’s look into what this delicious spread is and where it came from.

Recipes for marmalade first appeared in cookbooks in the seventh century in England. We know that the word “marmalade” came into the English language from the French word marmelade, which in turn, was borrowed from the Portuguese word, marmelos, meaning quince paste.

Quince paste is made from the quince fruit, and the paste resembles a thick, orange spread. The English started making their marmalade when citrus was plentiful. Typically, they used oranges, lemons, limes, grapefruits, clementines, mandarins, or bergamots. The high pectin content of citrus peelings helped produce the thick consistency of the marmalade.

Marmalades come in different textures and taste. A thick cut of citrus peeling usually produces a strong, bitter taste and is the most common type of marmalade. Others prefer a finer cut of peeling, which yields a smooth, delicate taste.

Finally, some people want an added ingredient to their marmalade, such as ginger and whisky. A purist or “marmalade snob” will only eat citrus and sugar, no additives necessary!

The answer is very simple. Jam is a cooked condiment, usually made from pressed fruit, sugar, and sometimes pectin, while marmalade is made from citrus fruit and uses the juice and the peeling or rind of the fruit.

Marmalades are chunky and jams are smooth. The chunks in the marmalade make it the perfect choice to spread over breakfast toast, drizzle over roast chicken or pork, or pour over vanilla ice cream.

1. Scrub and rinse the clementines and place them in a large, non-aluminum pot, with four cups of water.

2. Cut the lemon in half and squeeze each half, reserving the juice. Bundle the lemon seeds in cheesecloth and tie. Add the seed bundle with the halved lemon to the pot.

3. Cover the pot and simmer for 2-3 hours, until the fruit is soft.

4. Remove the pot from the heat and cool overnight. The next day, discard the seed bundle but do not strain the liquid.

5. Remove the cooked clementines from the liquid and place in a bowl. Halve the clementines, scoop the pulp and remaining seeds, if any, into a strainer set over the pot used to boil the fruit. Make sure to save all peelings. Press the pulp through a strainer.

6. Add the sugar and the reserved lemon juice to the pot. Heat gently for a few minutes, stirring until all the sugar has dissolved.

7. In the meantime, slice the peelings of the clementines very fine or chunky, depending on your preference for the thickness of the marmalade. Stir the chopped peelings into the boiling sugar-lemon syrup.

8. Continue boiling until the syrup reaches its setting point of 220 degrees Fahrenheit, making sure the natural pectin gels with the sugar.

9. Remove the pot from the heat, skim off the foam, and let the pot sit for 15 minutes to evenly distribute the peelings. After cooling for 15 minutes, stir in the grated ginger and Cointreau if desired.

10. Heat your marmalade jars, as you should never pour hot marmalade into cold jars. Wipe the jar rims with a clean, damp towel before toping with two-part sterilized lids. Process in water bath for 15 minutes or according to canning instructions. Let the jars cool and listen for the sound of the sealing process.

11. Label the jars and store in a cool, dark place.

I guarantee you and anyone you send a marmalade gift to will delight in this homemade treat!

When was the last time you made preserves? What did you can? Have you made marmalade? What was your main ingredient? How did it turn out? Please share with our community! 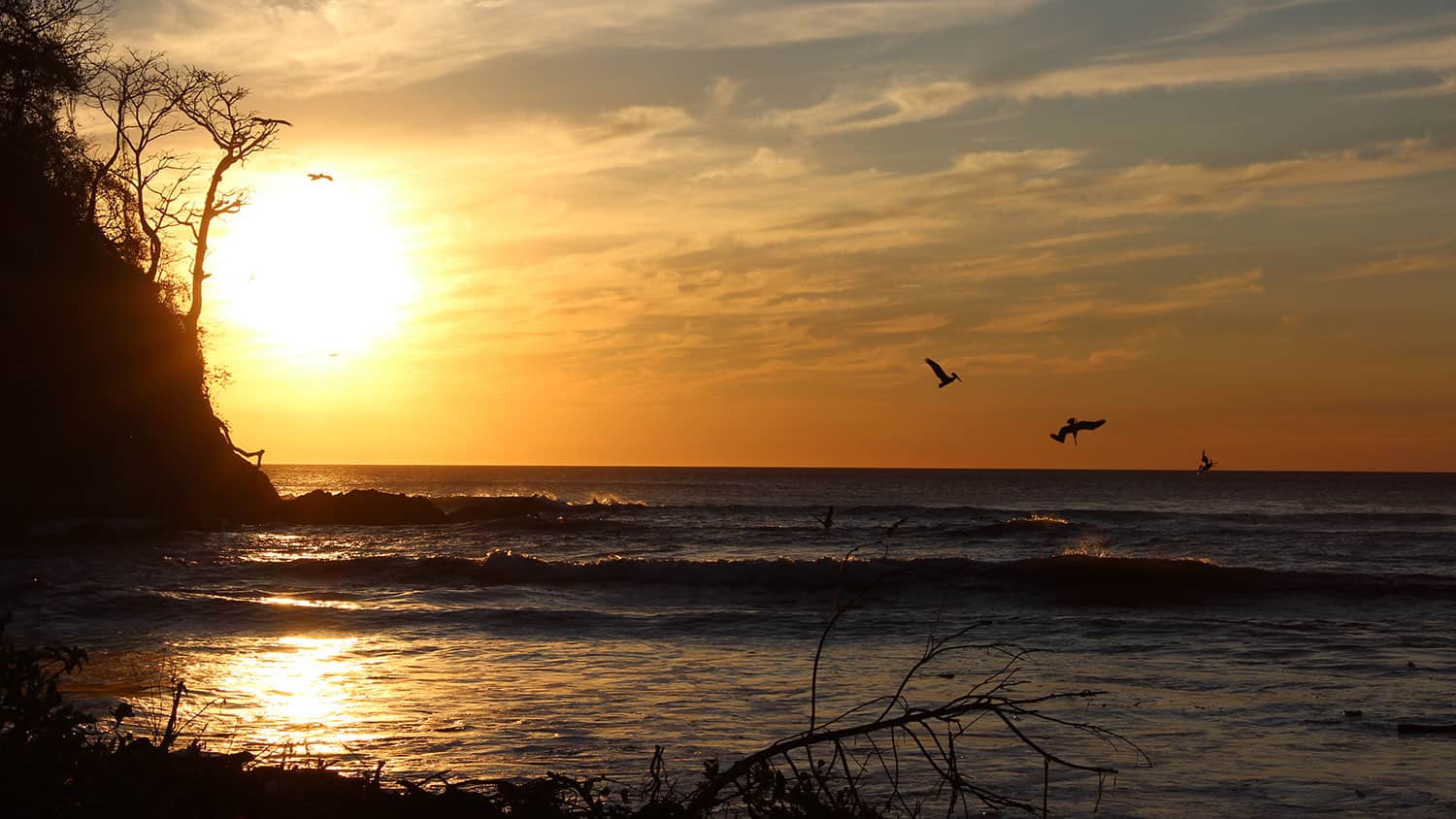