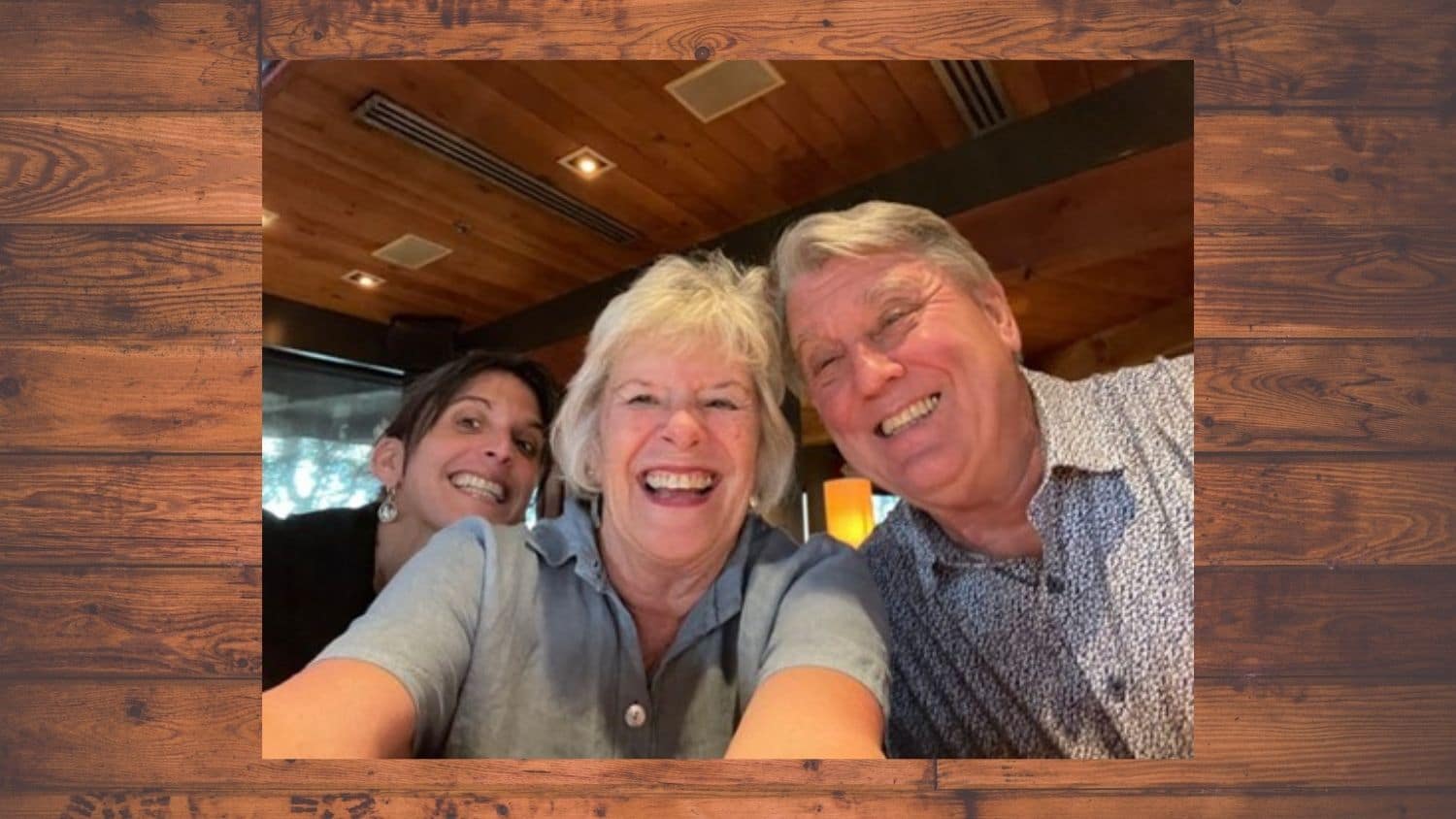 A Hospital Experience I Will Never Forget

As our parents crested toward their 70s, we weren’t surprised when they began experiencing health issues requiring our attention. It was the natural order of things. That’s what happens when people grow old. While we might have been overwhelmed by the demands of young children, we were hardly surprised by this dependency.

Somehow, I don’t think we have paused to consider the same fate for ourselves and our partners. At least I did not until my seventy-two-year-old fit as a fiddle husband had a cancer scare.

“Our scan shows a mass in your abdomen,” announced an emergency room doctor.

Have you tried accessing medical care for a non-COVID issue since the onset of the pandemic? It’s virtually impossible. Jim was unable to score an appointment with his primary care physician or with an urgent care center due to the influx of COVID-19 patients. He had been experiencing abdominal pain for several weeks.

We waited in the ER for hours hoping for a bed to become available. Meanwhile, abject fear became a constant companion. My dog does this thing where she comes up and leans into me for stroking and attention. I felt the same need, wanting to lean into my husband for comfort and assurance.

Don’t Go to the Hospital on a Weekend, Especially During a Pandemic

We hoped for a biopsy or PET scan to determine whether the tumor was malignant. That never happened. Instead, we hung out for two days. An ER nurse told us she had visited Russia in high school and was taken aback by the lack of supplies and the queuing required. “Now the same thing is happening here. We keep running out of medical supplies and people can’t get the medical treatment they need. We are so overwhelmed.”

And it was true. There were hours between nursing/doctor visits. One afternoon I asked if my husband could go downstairs to enjoy the beautiful weather. “Sure, I’ll let the charge nurse know,” promptly replied the Hospitalist, happy to mitigate his guilt for ordering the 14-hour food fast in anticipation of the biopsy he was now aborting.

“Let’s blow this joint!” I whispered. “I’m taking you home.” When I mentioned to a friend that I had kidnapped my husband from the hospital she was horrified. “He had an IV in his forearm! What if you had gotten into an accident?!”

Little Acts of Rebellion Give You a Sense of Control

While I do advocate breaking a few pesky rules, I do not encourage reckless disregard for policies and procedures. Our home is less than 10 minutes from the hospital. I am a safe driver. I carefully situated Jim in our Subaru and brought him to the comfort of his recliner.

We felt giddy with freedom. I prepared a healthy meal to break his fast and returned him two hours later to his hospital room. Apparently, no one noticed his absence. His room was in the same state as when we left. But that little act of rebellion gave us a sense of power and control that had been missing for days.

I wanted to keep him away from other hospital patients and visitors who might be contagious. Those two hours in his own home nuzzling with his labradoodle helped soothe his fears and lift his spirit. It was totally worth it!

Rules provide scaffolding for society. Institutions, like medical facilities, require them to keep people and employees safe. I’m grateful for protocols designed to protect patients. But some of the fine print rules beg to be broken. I also draw a distinction between protocols and obsequious etiquette.

Medical personnel bow down and seemingly pay homage to doctors. I like most doctors. Two of my dearest friends who helped me navigate our cancer scare are doctors. But the colorectal surgeon who removed the tumor from Jim’s abdomen during his second hospitalization behaved more like Napoleon than someone who took the Hippocratic oath to do no harm.

If we saw him, it was never without his entourage of young, beautiful women. “The surgery was more complicated than I anticipated. There were multiple growths. The pathology report should be back in seven to ten days. I inserted a nasogastric (NG) tube down his nose into his stomach.” And then he left the surgical waiting room and me with my mouth agape. “I need Xanax,” I pleaded in my 911 call to my friend, Ann.

My husband was a mess. He choked and gagged on the nasal tube for two excruciatingly long days. I begged nurses to contact the doctor. Finally, a STAT X-ray was performed to determine the placement of the tube. It had never made it down to the stomach but was tangled in his esophagus. The floor doctor finally ordered its removal. The surgeon did not make an appearance until the following day. I resorted to buying gift cards for the nursing staff, hoping the bribe would keep some of their focus on room 321.

An Experience We Will Never Forget

It was an awful experience. Our emotions teeter-tottered between euphoria at good news and despondency at scary news. And then there were the visits from Anxiety, waking me up every morning at 4:30 murmuring her morose messages.

I do believe in the concept of God. For some reason, however, my lips refused to utter prayerful words. But other people did. There were prayer chains from Southern Illinois to Winter Park, Florida. I question whether outside prayer works. But just knowing they were praying was as comforting as a warm bath.

God truly manifested through the love and kindness of friends. Cards, cappuccinos, even cough drops were dropped off, as were meals and bushels of fruit. We felt lifted up and cared for.

There is a caveat to all the caring, however. I got overwhelmed by texts, phone calls, and offers of food. My daughter gave me good advice one morning. “Mom, you don’t have to be so polite.” There was something sublimely simple about that counsel. I’ve spent my entire life being a pleaser.

Good manners are a must. But Tracy was right. I did not have the emotional bandwidth to be gracious. I did not have to respond to every text or call. Accepting that fact gave me back some of the strength that kept threatening to evaporate.

What Is Emotional Dependency?

The whole health care experience made me ponder the term dependency. I do believe Lady Boomers prolonged our children’s adolescence by enabling their dependence upon us. I spent the better part of a chapter bemoaning this trait and how our enabling patterns postponed many of our own passions and dreams.

But maybe it works both ways. My kids were rocks, allowing me to collapse like a deflating balloon. All those years of validating their feelings was reciprocated. Their calls, presents, and presence alleviated stress. They even introduced me to Wordle, a game we played together online.

I also realized the inter-dependency between my husband and me. Our partnership has been one of the aspects of our relationship we value the most. I don’t think I quite realized how much Jim does to make our lives function. Suddenly, I was the one making sure the trash and recycling was taken to the curb on the right days.

I was the one walking the dog twice a day. Our aging labradoodle decided her failing hips wouldn’t allow her to climb our stairs any longer. So, rather than my strong husband giving her a boost, that job fell to my back. All those little everyday tasks became mine.

The other inter-dependency issue I observed was my propensity to use collective words like “our”, “us”, and “we.” “Our hospital room is on the third floor.” “We are going to the doctor on Tuesday.” “Thank you for caring about us.”

My husband’s plight became mine too. I didn’t know where he ended, and I began. But is this necessarily the negative I anticipated? The daily showering and bandaging fostered intense intimacy. And maybe establishing intimacy is one of the great truths of life. When we love someone, we expose ourselves to vulnerability. And vulnerability is scary!

Like most hospital visitors, I spent an inordinate amount of time waiting. Creativity came to my rescue, however. A quilt I’d been working on since the onset of COVID, provided much needed focus for my mind and hands. The repetitive motion of hand stitching the binding to the quilt backing was calming. I took the advice of a friend “…when we use our hands to create, we discover solace and create peaceful moments for ourselves and our care partners.”

He Was My Husband Again Not My Patient

My husband and I went to a favorite restaurant to celebrate his good pathology report. There were open seats at the bar, so we ordered cocktails. My husband’s Manhattan was accompanied by a large ice cube designed to slowly release the flavors of the bourbon. It was fun. We ordered appetizers. We talked and flirted. He was my husband again, not my patient. Striving for a good quality of life should be a lifelong pursuit.

What hospital story will you never forget? Why? What was so memorable about it? What lessons did you learn from that hospital experience? 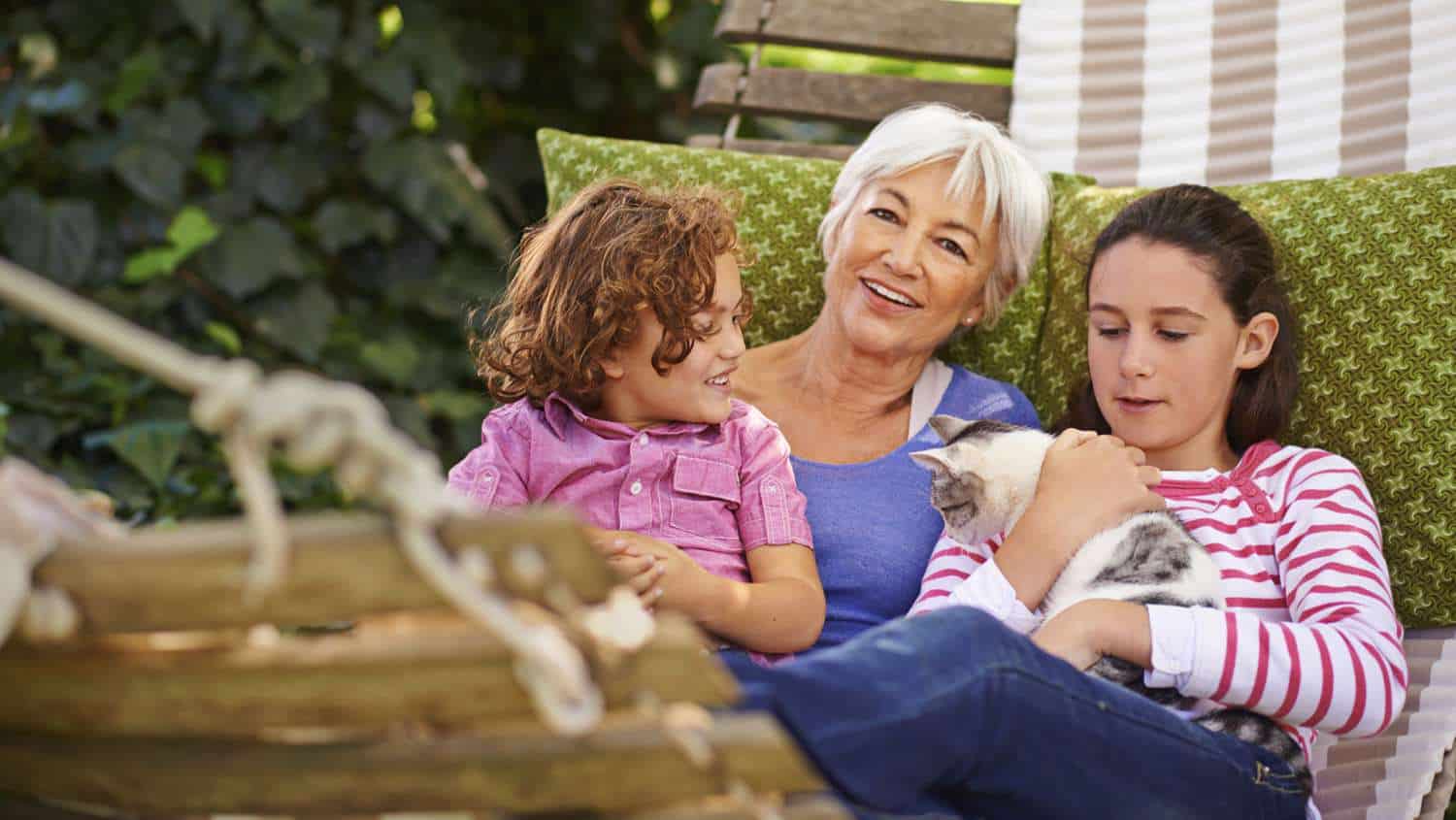 How Has Your Definition of Home Changed Over the Decades? 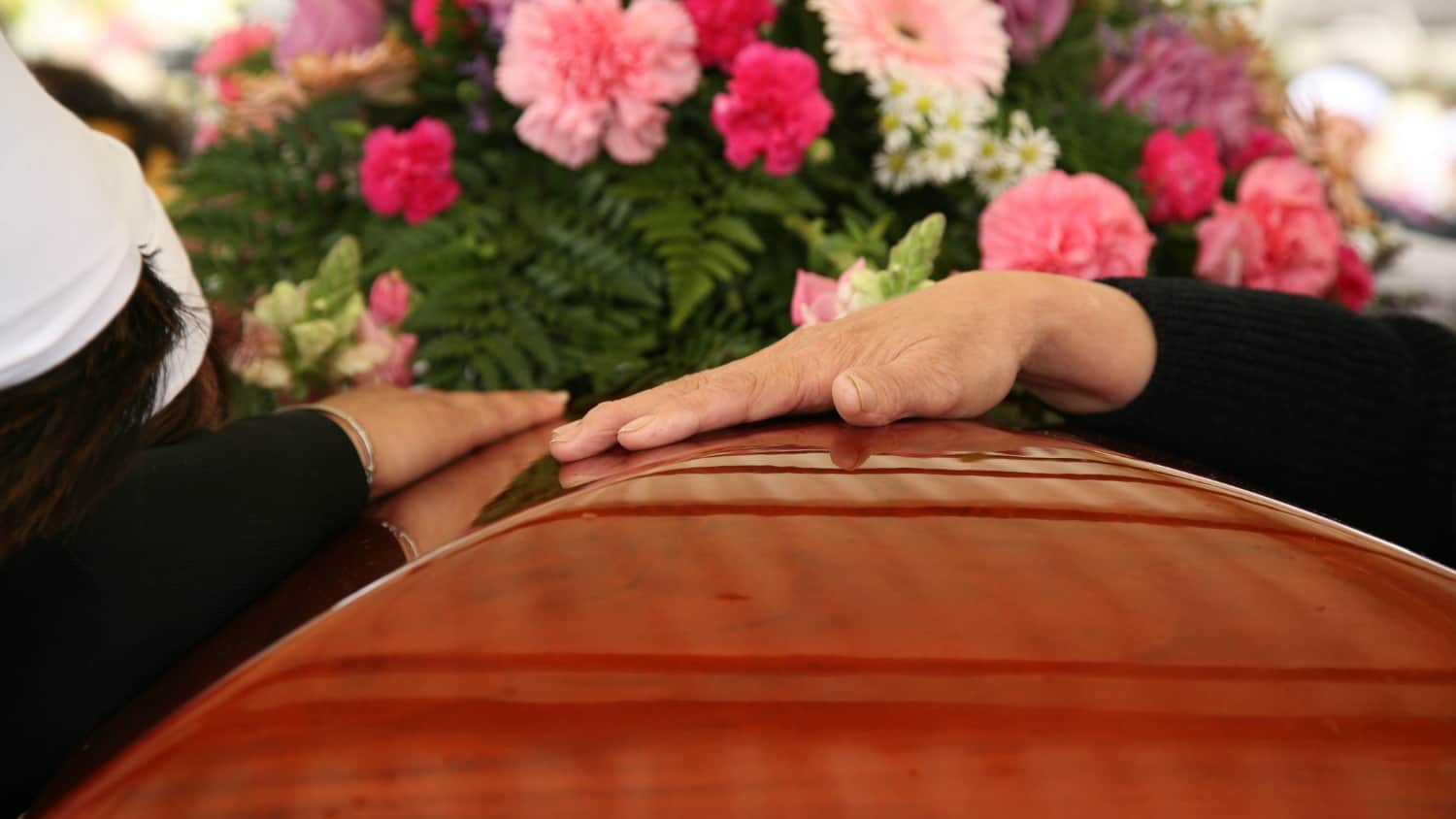 What You Need to Know When Considering a Home Funeral