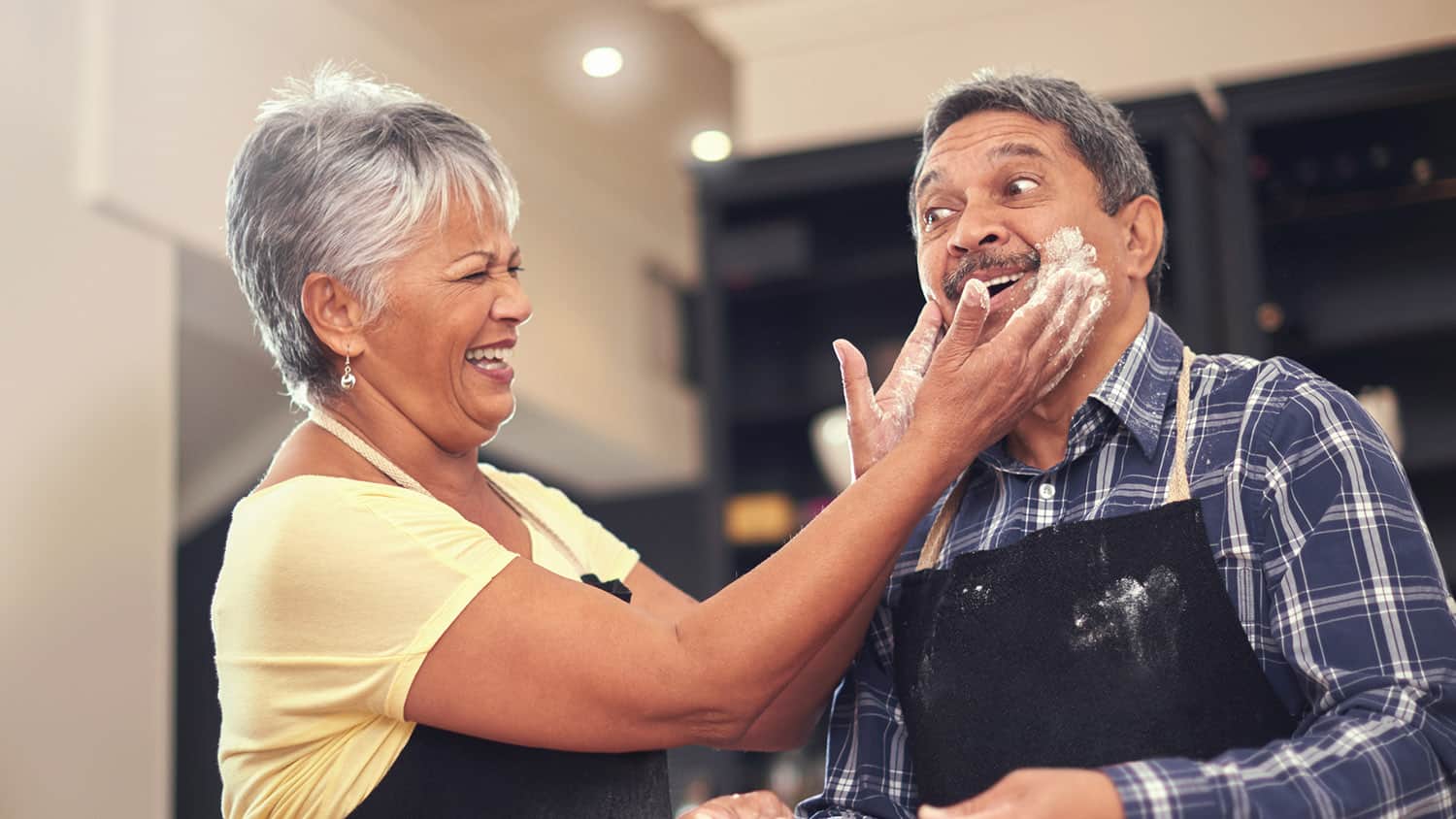 How Being Messy Can Transform Your Life for the Better

If you know the nursery rhyme story of Jack Sprat and his wife, then you have an idea of the relationship my wife of 44 years, Judy, and I have. If you’re not familiar with the child’s poem, here is the first stanza:

As you can see, Jack and his wife are a husband and wife with quite differing, opposite tastes. However, by combining those complementary preferences, they are able to “lick the platter clean” – that is, experience complete success.

Judy and I are a lot like that. We have generally similar interests. But within those interest categories, we have very differing approaches and penchants. But we have learned to accept and enjoy those differences and have come to believe that they make us a better couple.

But there are exceptions.

How Clean Is Too Clean?

One of our longest-running disputes involves household (or now apartment) cleanliness.

Judy is tidy. I am untidy. Judy is well-ordered. I am messy. Judy is a neatnik. I am a scruffie. Judy straightens up several times a day. I would clean once every week or so. You get the picture.

Of course, Judy believes her way is best. I counter that even if I did agree, I am constitutionally incapable of achieving her impossible standard of neatness so why should I try.

Messy: The Power of Disorder to Transform Our Lives

That’s why I was excited to read the book by noted economist, author, and Oxford University professor Tim Harford titled Messy: The Power of Disorder to Transform Our Lives.

I was sure Harford’s book could provide ammunition the next time our tidiness issue arose. I mean, who could be more expert and believable than a professor at one of the world’s most prestigious universities?

In his introduction, Harford promises to celebrate the messiness in our lives and show why it is important, why so many resist and why we should embrace it.

Is an Inclination for Tidiness Innate?

Harford first establishes that indeed there is a human inclination for tidiness. Order can help in many areas of life such as finding keys quickly if we always keep them in a particular location.

However, mess isn’t the problem that many make it out to be. For example, a messy desk isn’t as chaotic as it first seems. Harford says that on such desks, the useful stuff eventually works its way to the top of the seemingly disordered stacks.

He explains that basically there are two types of workers: there are filers and there are pilers. Both can be effective. Of course, both can be ineffective, too. Problems arise when people don’t realize that their way isn’t working and refuse to change or are forced to adopt an alien system.

Harford spends a fair amount of time in the book discussing the relative merits of making lists.

Now, both Judy and I make lists. She makes few lists, keeps them short, and usually accomplishes all her proposed tasks quickly. I, on the other hand, make many lists, most of them long. They are long because I keep adding tasks from previous lists that I never accomplished.

Judy describes my inveterate list-making this way: “You know, if you would stop making lists and just do things, then things would get done.” Of course, I feel a moral obligation to disregard such specious logic. I mean, what self-respecting, procrastinating scruffie could ever agree to such an outlandish approach?

So, what does Harford have to say about list-making?

In brief, just as he indicates on the controversy about clean/messy desks, there is no one-answer-fits-all definitive statement. For some, lists can be discouraging and counter-productive, often causing them to quit involved tasks. Others do best with multiple lists or a detailed daily plan, while still others perform optimally with only a broader, less-structured idea of what to do.

In his other chapters, Harford continues to present evidence for the life-changing magic of sometimes cluttering up. He explains why rigid targets can wreak havoc, how unpredictable leaders get ahead of their more organized counterparts, and why we should abandon our predilections for orderliness when flexibility and improvisation matter more.

So How Did This Mess Turn Out?

Armed with all my new information, I couldn’t wait to discuss my new proofs that life is messy and sometimes you need to embrace that condition with my wife.

Judy listened patiently. She even nodded her head a time or two.

“So, what do you think?” I asked as soon as I finished my presentation.

“I think you should go over there and clean up that mess you made,” Judy said.

It appears that I’m going to need to compile more evidence that messiness can be okay.

And I plan to do that.

But first, it looks like I need to clean up a mess that I find a sign of genius, but Judy believes is just another of my untidy jumble piles. And I guess I better do that right now if I want our marriage to extend to year 45.

Are you a neatnik or a scruffie? A filer or a piler? Where do you stand on neatness vs. messiness? Do you have any interesting or funny tales about the issue you want to share here? Please join the conversation. 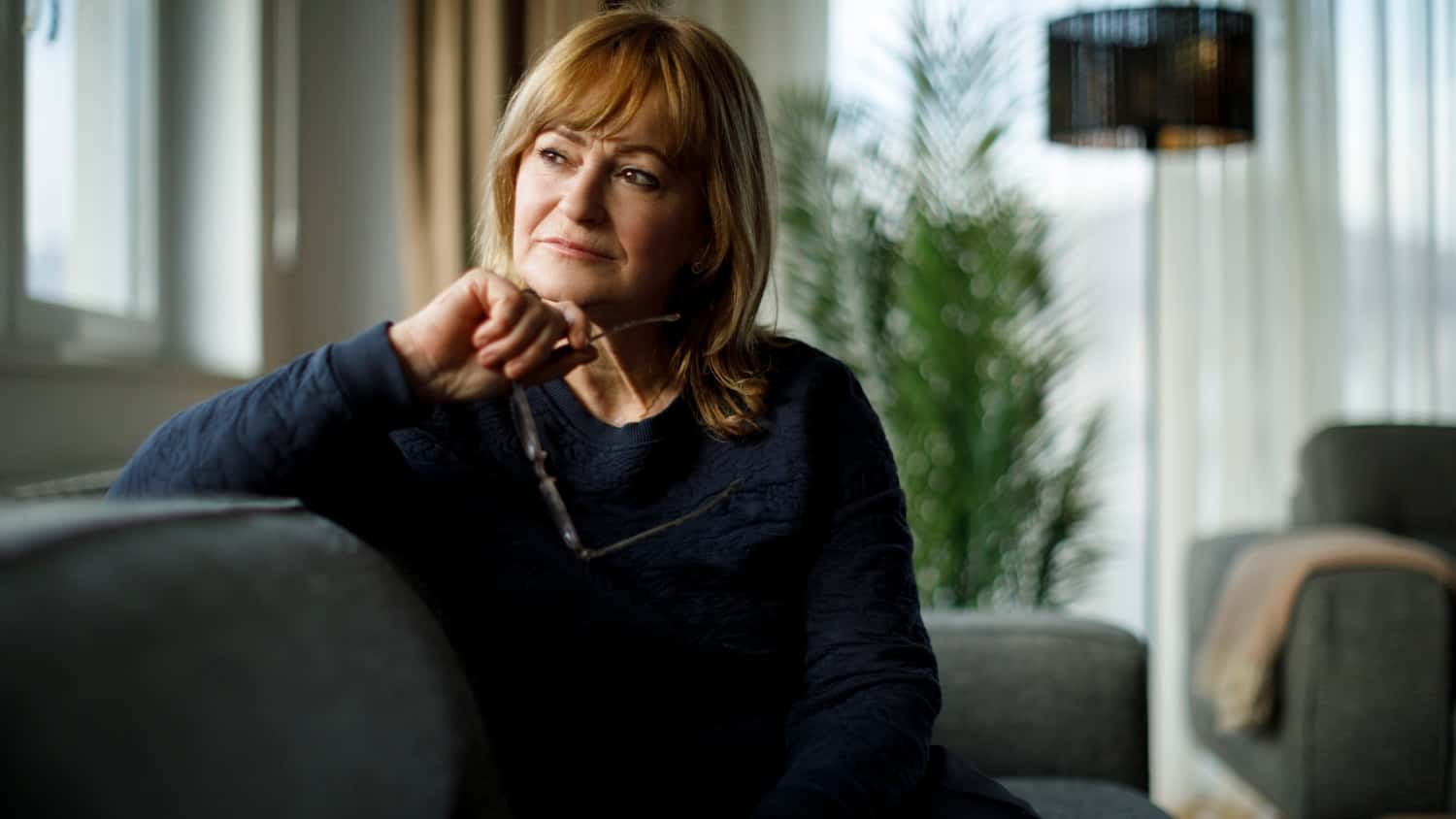 How Creating a Belief Plan Will Help You Feel Better Immediately 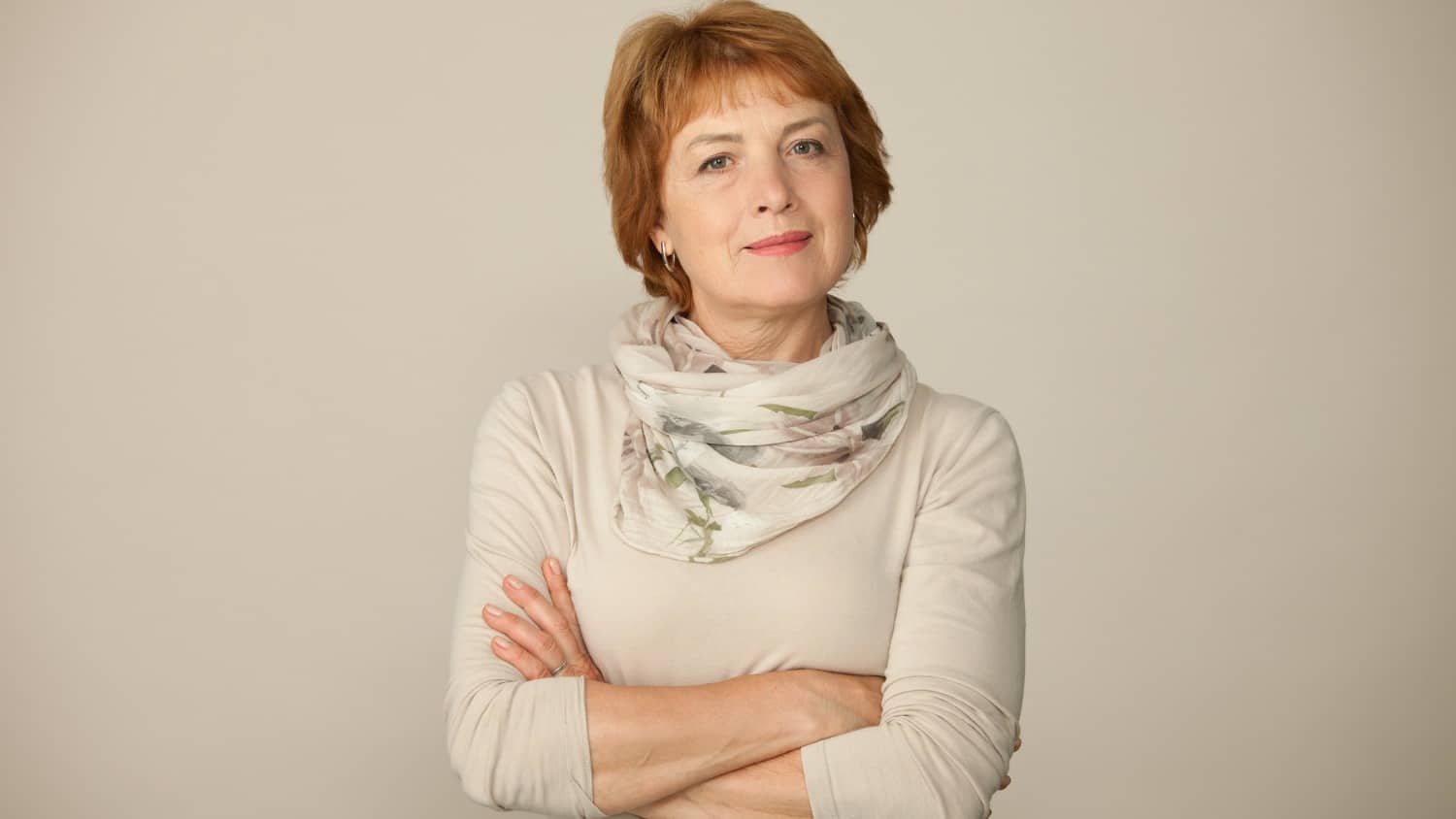 Is Your Control Freak in Full Costume This Halloween?