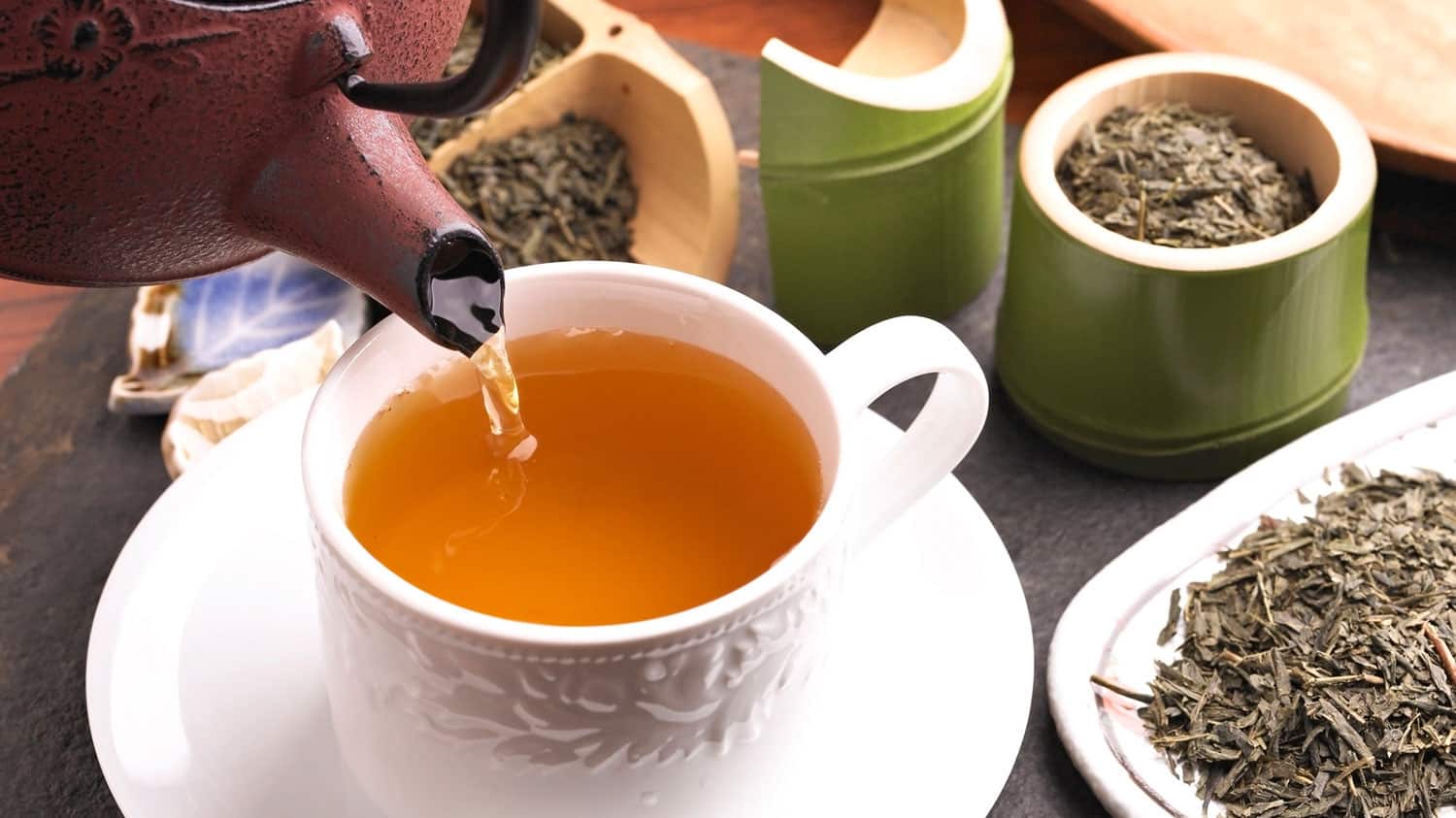 What are the Health Benefits of Green Tea for Women Over 60?

Tea is one of the most ancient and most-traded commodities in the world. Every culture has its own traditions and heritage surrounding tea – such as my native England’s “tea time” or the tea houses of the Middle East, or the ritual “tea ceremony” of Japan. But, drinking tea is much more than a cultural pastime.

Drinking tea helps us re-connect with ourselves and savor the moments of the day – whether that means the first cup of caffeinated English breakfast tea to wake up in the morning, or a soothing cup of caffeine-free chamomile tea to wind down before bed at night.

One of the most popular blends of tea that is getting a lot of attention for its health benefits is green tea. Green tea is an everyday staple in Japan, where it is served at business meetings and in corporate offices throughout the day. But even in the world beyond Japan, green tea is taking its place as a healthy beverage of choice. The world of modern medicine is also discovering some surprising health benefits to green tea, especially for those of us who are women over 60.

According to a recent study by the Japan National Cerebral and Cardiovascular Center, people who drink green tea every day have a lower risk of stroke. This is good news for women over 60, because strokes occur more often as people get older and are a leading cause of disability as well as death – so everything we can do to prevent strokes is a welcome addition to our medical arsenal.

Green Tea Might Help to Keep Your Brain Healthy Too

Many women over 60 are dedicated to keeping their brains healthy and keeping their minds sharp as we get older – and there are many things we can do to stay mentally sharp with puzzles, games and social activities at every stage of life. But while doing those puzzles and games, and socializing with friends, perhaps we should start drinking green tea!

A recent preliminary study from the University of Michigan found that EGCG, a molecule found in green tea, might help slow the growth of the plaque that forms in the brains of people with Alzheimer’s disease. EGCG is a “flavonoid,” a type of molecule that can help prevent memory loss. While still preliminary, this research is another example of how green tea might be doing more for our health than we realize.

According to the U.S. National Institutes of Health, the EGCG and other molecules in green tea “may help protect against or slow the growth of certain cancers, but studies in people have shown mixed results.” Another report from the NIH found that “drinking green tea may be weakly associated with a decreased risk of breast cancer.”

If green tea can reduce the risk of cancer, it’s likely because of the beverage’s ability to neutralize free radicals that damage cells. Green tea has also been used as a traditional skin treatment to protect and repair sun-damaged skin.

Western medicine is still studying and weighing the evidence for exactly why or how green tea might make a difference in improving our health. But it appears that there are some positive effects of drinking a cup of green tea (or two, or three, or four cups) as part of your daily routine.

Learn more about the benefits of tea in my interview with Jesse Jacobs, owner of the Samovar Tea Lounge. 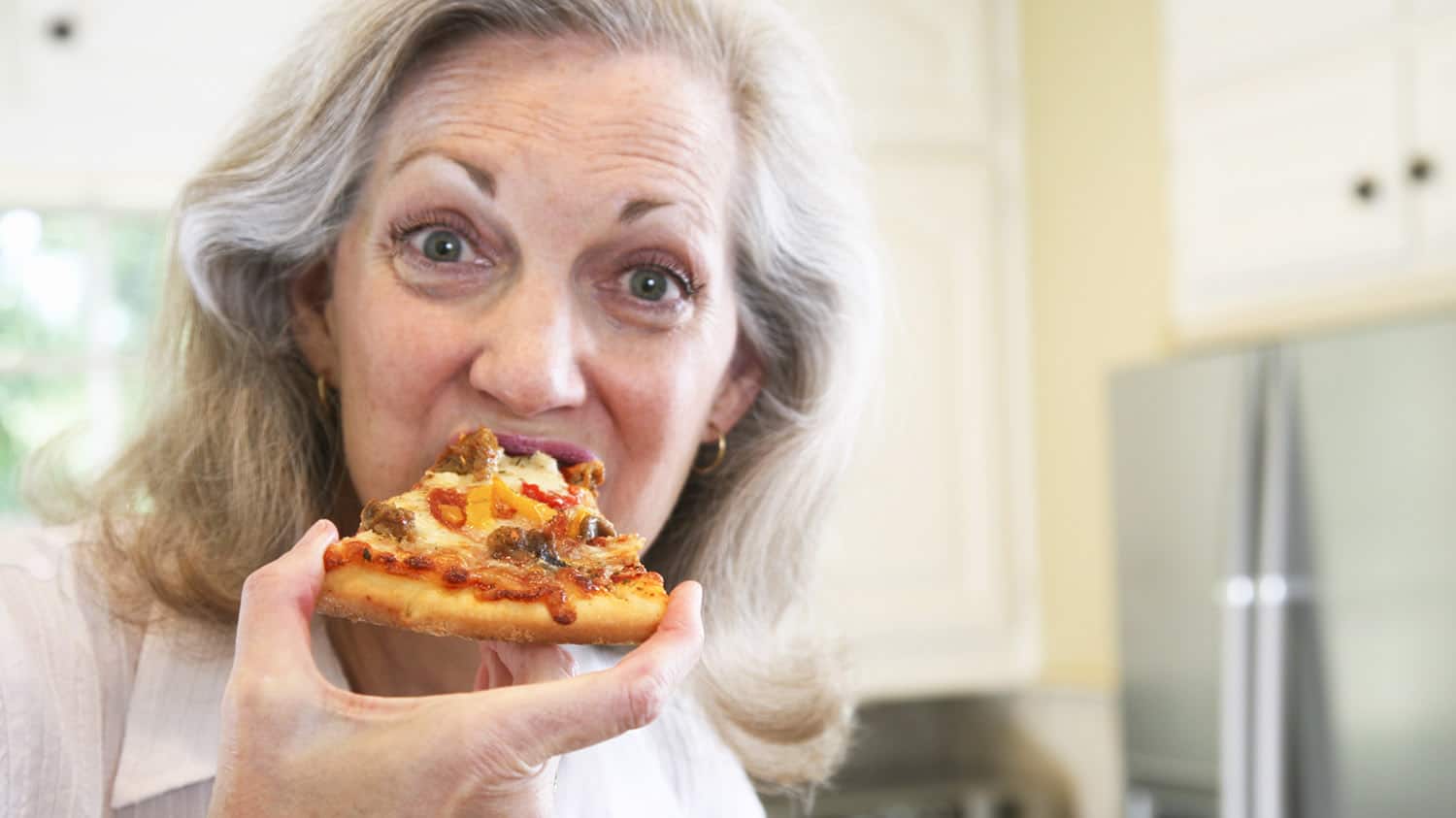 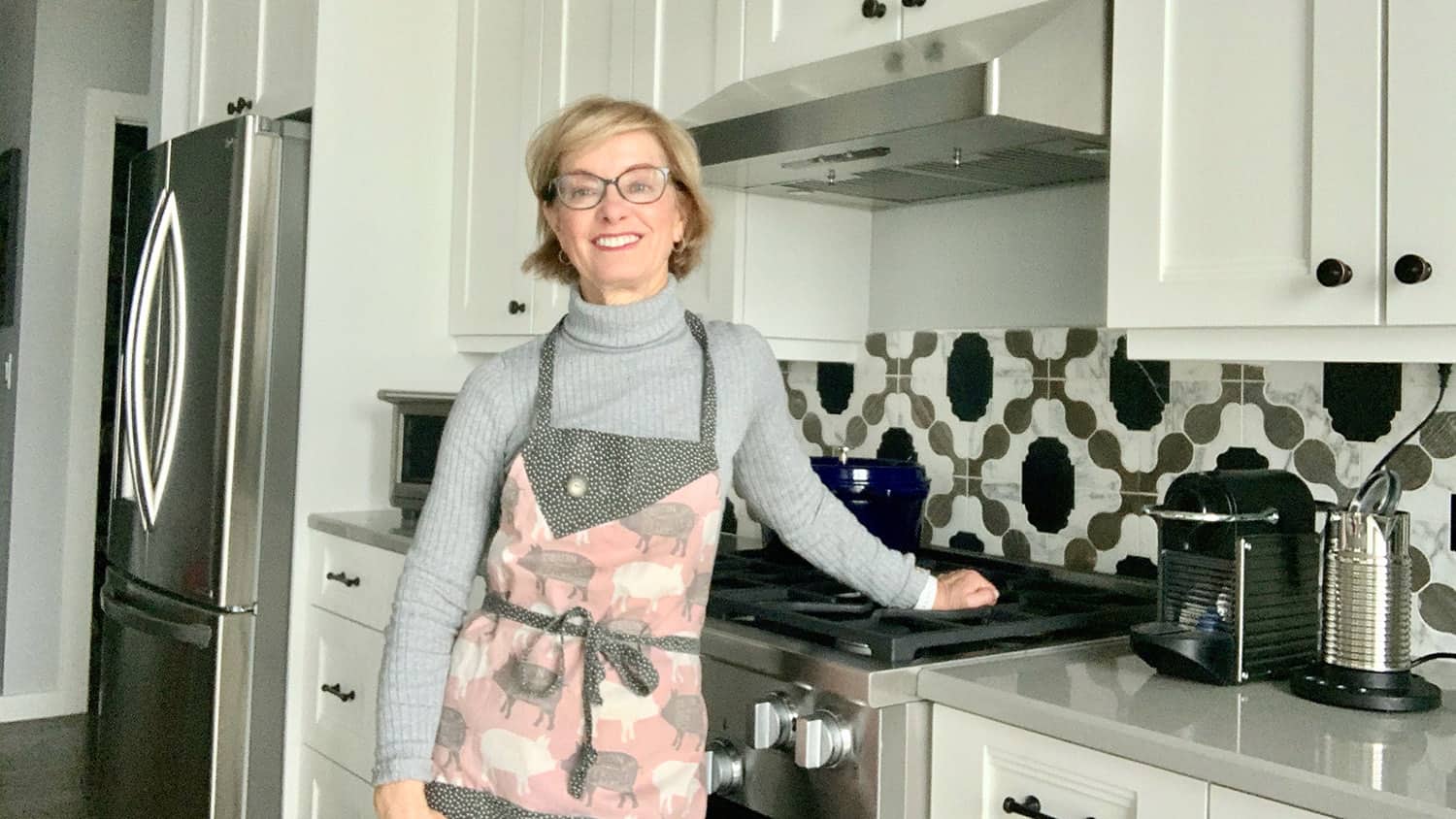 3 Recipes to Comfort You in Uncertain Times